Warning: "continue" targeting switch is equivalent to "break". Did you mean to use "continue 2"? in /nfs/c05/h05/mnt/159427/domains/leidenmagazine.com.au/html/wp-content/plugins/essential-grid/includes/item-skin.class.php on line 1041
 Leiden Book Club: Book & Film 8 - Bridge to Terabithia | Leiden 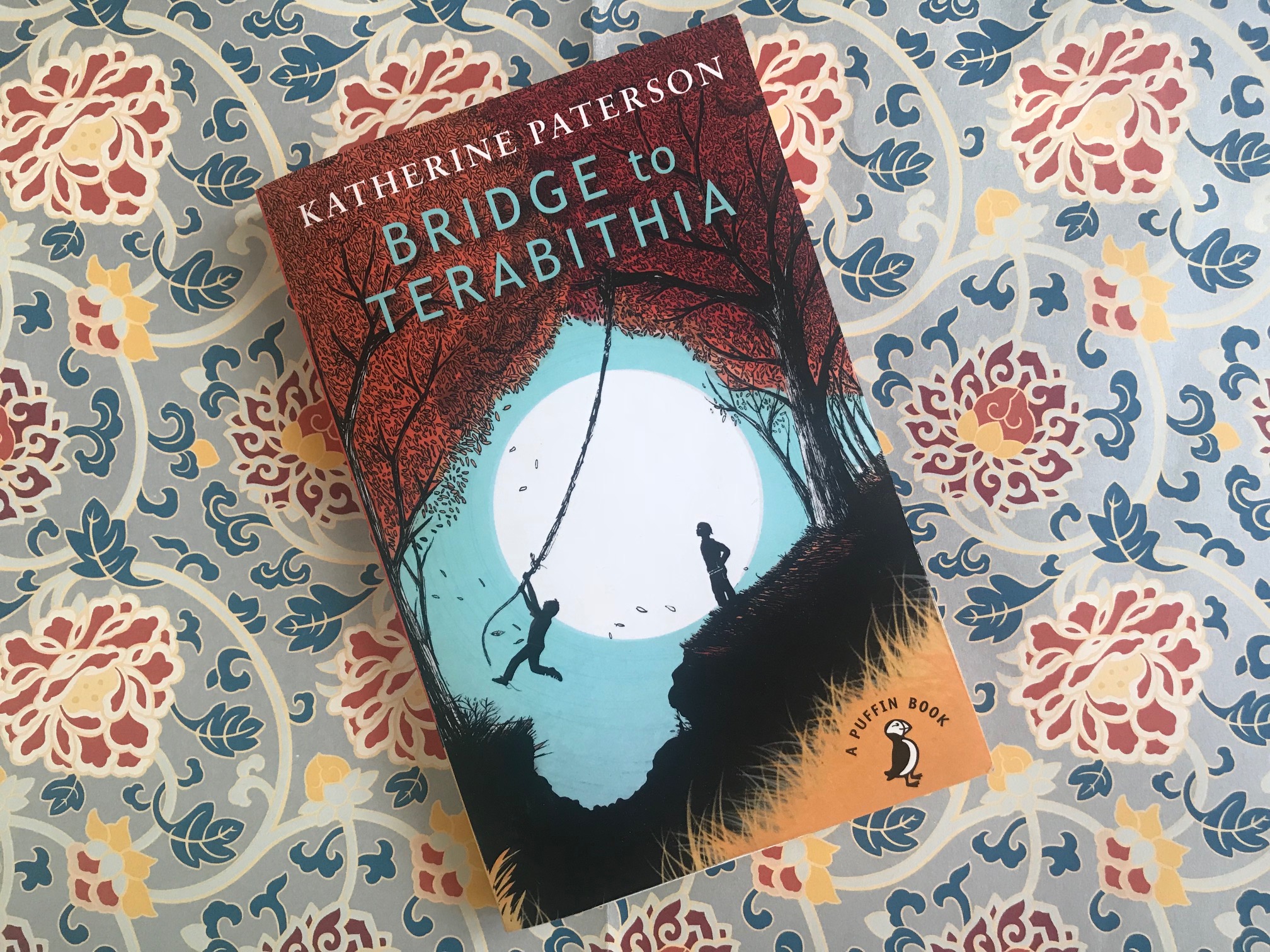 It was August 1974 when Katherine Paterson saw her son’s best friend incinerated by lightning. This tragic incident would later become the inspiration for her 1977 novel Bridge to Terabithia. Upon its release, the novel quickly caused a stir due to its bold exploration of the ways in which the darkness of reality can creep into our idealised notion of childhood. Forty years later and this beloved children’s classic has found its way into the cold, judgemental hands of Leiden book club.

Bridge to Terabithia centres around Jesse (Jess) Aarons, an emotional and creative fifth grader who struggles to meet the demands placed on him by his impoverished family and their single dairy cow. Jess lives a fairly isolated life in the beginning, spending his free time running and pining for better materials to draw with. But this humdrum existence is shaken upon the arrival of his soon to be best friend Leslie Burke.

Leslie, like Jess, is something of an outsider, though she has the advantage of coming from a wealthy liberal background and is quickly revealed to be well versed in the Western canon. This last fact quickly endears her to Jess, who soaks up her oral retelling of classical literature with awe. As this friendship develops Jess finds himself confronting abuse, poverty, death and his own deep-seated fear of the world around him.

Author Katherine Paterson handles these darker themes with gentle forthrightness, understanding how keen a child’s perception of the abyss can truly be. Her prose runs fairly simple throughout the novel, though she does throw the occasional curve ball to keep the kids minds active, which is a detail I took personal delight in.

A concern among our book clubbers was that the novel would come off as fairly dated when viewed through the lens of 2018; personally, I found the core themes to be resonant no matter what age we are living in. Overall Bridge to Terabithia is a lovely novel that respects the emotional maturity of its target audience. I would have no trouble reading this to my child were she to exist.

Some amongst you may have noticed the absence our usual film adaptation review. I am terribly disappointed to say that when all was said and done we realised that none of us had actually watched the film at the time of book club and, even more shamefully, have not watched it to this day.

Next we are reading Dangerous Liaisons and watching Cruel Intentions