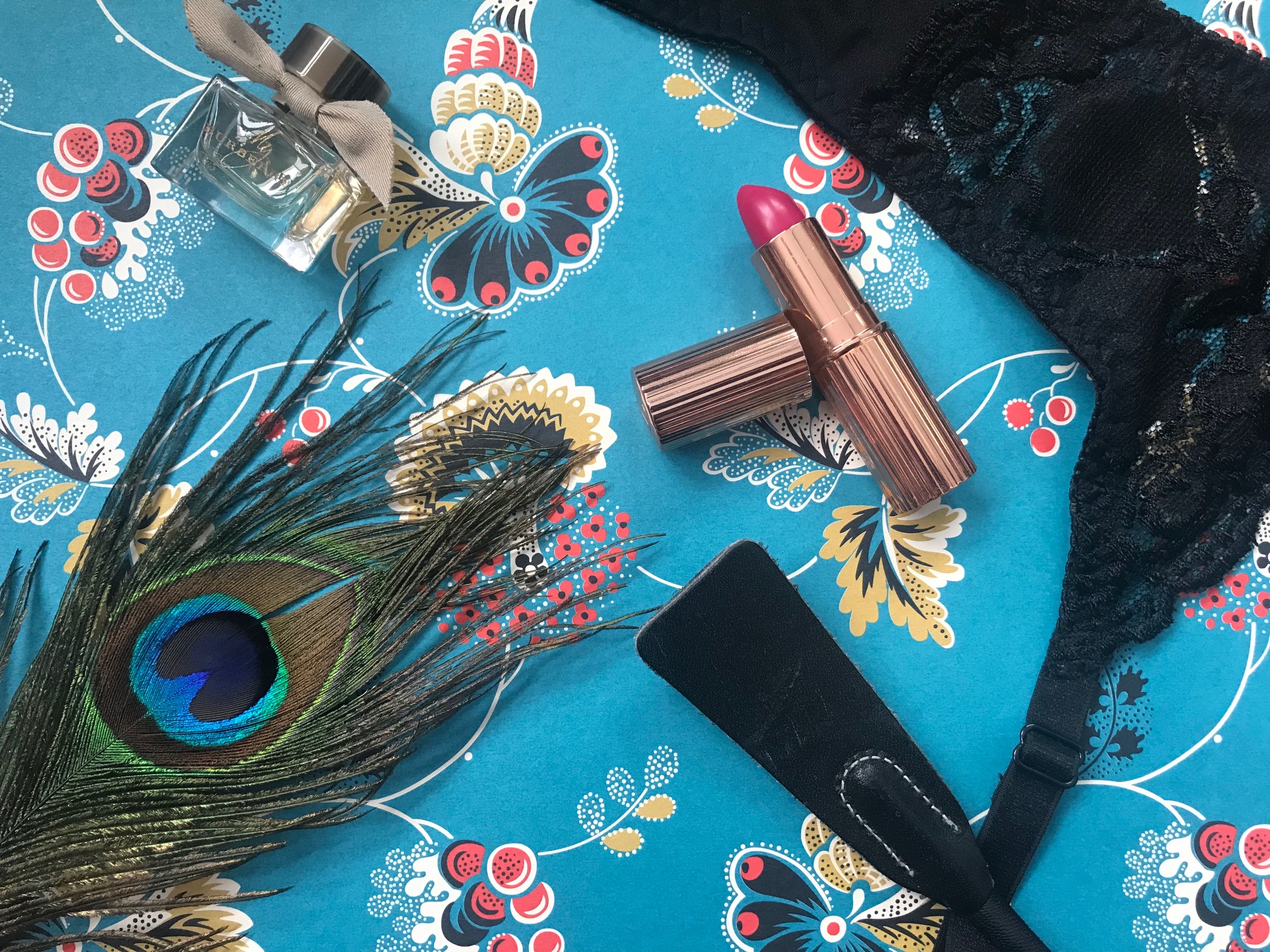 Her enthusiasm actually kind of scares me.

As we shuffled in I could see the lady herself on a special set up stage. She was taking photos with patrons with either her boobs out or her boobs tucked in depending how pervy you wanted your photo to be and I couldn’t believe I was seeing the Jesse Jane’s boobs in the flesh while waiting in line!

But it was nothing compared to hugging them. When it was my turn to approach the biggest adult film star in the world I was in awe. She was so lovely, and so little, and she pulled me straight in for a hug against those massive tits. If you have ever seen them bouncing around in one of her videos you will be surprised how wonderfully soft they were. It was like hugging a pillow!

We took a great photo together (apparently we looked like best friends according to my ex-husband — and no she wasn’t flashing the camera in our photo) and Jesse proceeded to chat to me while we waited for our photo to print for her to sign.

Not one to pass up a great opportunity I asked Jesse the one question of advice she would have for someone like me in my stage of life.

‘What sex advice could you give to a couple who are recently married?’ I asked.

While the sex I had with my husband was good we had certainly ran into our share of problems in the bedroom. Despite the fact Jesse wasn’t married or didn’t really have any qualifications to give sex advice, I figured she would probably know how to get the juices flowing for potentially camera-shy males she may have worked with.

‘Costumes are always a fun way to keep things new and exciting!’ Jesse told me in a bouncy and happy way. ‘Use dress ups to create a different scene — that’s what I do!’ she brandished to the cover of her new DVD, in which she was dressed up as a very sexy fire-woman.

Jesse regarded me seriously for a minute. ‘I think you would make a really sexy cop,’ she said, ‘Or a nurse! A nurse is always good because you can “nurse him back to health” when he is feeling sad!’ she laughed. ‘That would totally be sexy!’ She finished, signing my copy of our photo and the DVD I bought of her. ‘Have a good night love!’ she said, hugging me with those soft tits again. 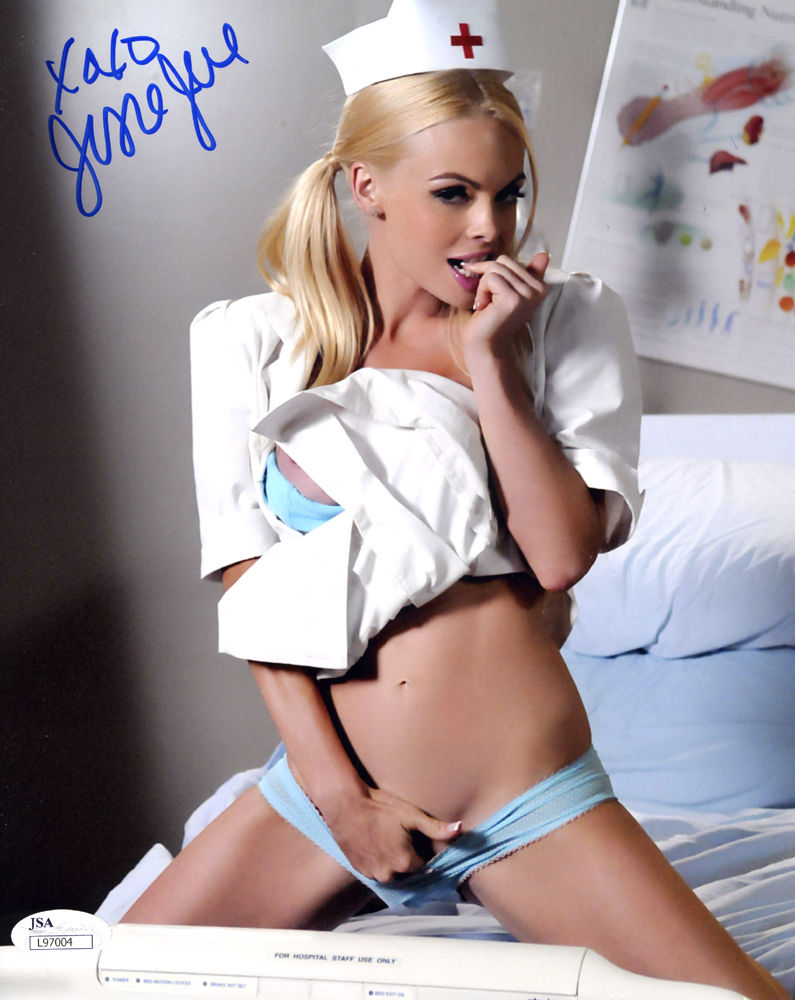 I left feeling pretty high. I mean, it’s not every day that the Jesse Jane tells you that you would make a sexy cop or a sexy nurse in the sack. I decide that I would heed Jesse’s advice and bring a little bit of spicy roll-play into the bedroom.

Despite being relatively new at being married, my husband and I were a little sexually disconnected. I have always had a very high sex drive compared to him so found my advances being turned down more often than not. It can be very damaging emotionally to be turned down so often and I usually always went to bed feeling like there was something wrong with me, or that I was being somewhat sexually abusive whenever I tried any advances on my husband. I still have psychological issues at the idea of being turned down and not being good enough but since the dissolution of my marriage I have come to the realisation that it was 100% not me.

The costume I decided to try was the sexy cop so I went out and bought the cop basics of a hat and handcuffs. One evening when we were both feeling in the mood I put on a skimpy blue shirt that I buttoned just below my sexy lace black bra, a black tight pencil skirt and the hat before I came out of the bedroom, grabbed my husband and pushed him down onto the bed.

‘I’ve heard through the radio that you’ve been a naughty boy,’ I told him, dropping into a sexy authoritarian voice as I straddled him on the bed. ‘Do you know what we do to naughty boys like you?’ I whispered in his ear, ‘They get punished.’

I started feeling him get hard — it was working!

I pushed him back onto the bed and pulled the handcuffs from the belt I was wearing and attached him to the bed. I tore off the buttons on my shirt and slipped by mini skirt upwards, taking control of the situation and his cock. ‘Tell me how bad you’ve been,’ I demanded of him underneath me as I worked him up and down, the metal of the cuffs biting into his wrists.

As fucking sexy as that was, the cop outfit has always remained as one of my favourite memories of playing dress ups because it was one of the first. It started my sexual fire with my husband again and it was so sexy and powerful to be the one taking charge for a change.

If you’re looking for something to spice up your relationship I can tell you quite enthusiastically to follow Jesse’s advice and get some costumes. It really does add some fun to your own little playground!

So who are you going to be?

How to Dress: No Nonsense Advice for the Discerning Dresser

Diary of a Cam Girl

In Defence of Unsexy Sex