Warning: "continue" targeting switch is equivalent to "break". Did you mean to use "continue 2"? in /nfs/c05/h05/mnt/159427/domains/leidenmagazine.com.au/html/wp-content/plugins/essential-grid/includes/item-skin.class.php on line 1041
 Understanding Camp - A Deep dive on the 2019 Met Gala theme | Leiden 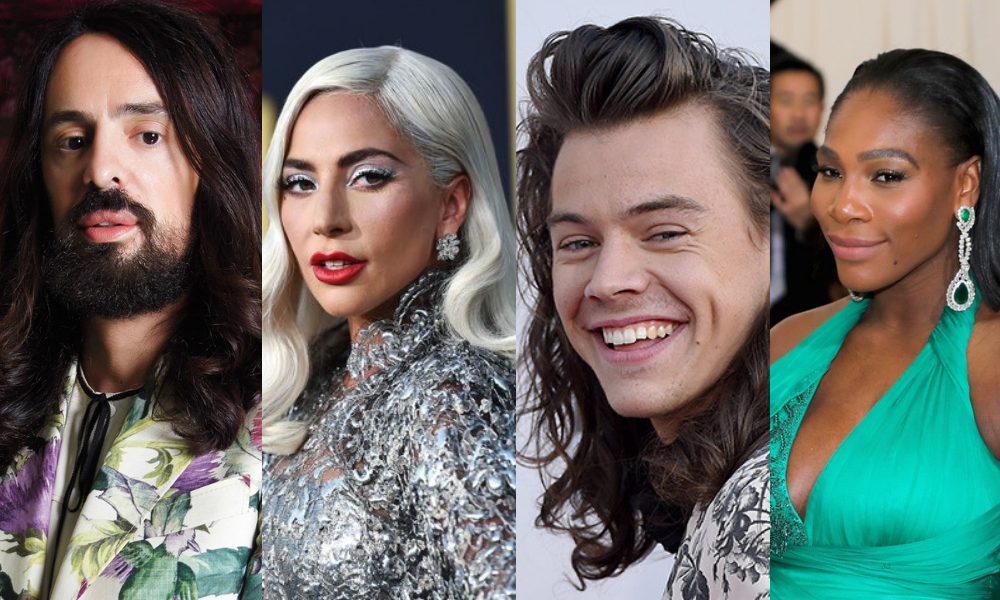 Each year, on the first Monday in May, the Met Gala raises money for The Costume Institute while launching a new blockbuster exhibition at the Metropolitan Museum in New York with a sumptuous model and celebrity filled extravaganza. The theme of the 2019 Met Gala has been announced and it’s an interesting one.

Unlike previous themes such as an investigation of the intersection between fashion and Catholicism, or China through the looking glass, this year’s theme of ‘camp’ is far more open to interpretation.

Camp received its first official definition in the Oxford Dictionary in 1909. Back then it was believed to have come from the french term se camper, meaning ‘to pose in an exaggerated fashion’ and was defined as:

Note that this definition makes no reference to homosexuality. This changed in the 1960s with the rise of post-modernism and the publication of a landmark essay Notes on Camp written by Susan Sontag. Camp became a common perspective on aesthetics, not identified with any specific group.

Camp has often been used interchangeably with kitsch, however, they are not the same thing. While both relate to any object with aesthetic value as well as art, literature, music ‘kitsch’ refers specifically to the work itself, whereas ‘camp’ is a mode of performance.

In her essay, Sontag also distinguishes between naive and deliberate camp. ‘Kitsch, as a form or style, certainly falls under the category “naive camp” as it is unaware that it is tasteless; “deliberate camp”, on the other hand, can be seen as a subversive form of kitsch which deliberately exploits the whole notions of what it is to be kitsch.’

But what does camp mean to the Metropolitan Museum of Art?

According the the Met’s press release, the upcoming exhibition and gala:

‘will explore the origins of the camp aesthetic and how it has evolved from a place of marginality to become an important influence on mainstream culture. Susan Sontag’s 1964 essay, Notes on ‘Camp’, provides the framework for the exhibition, which will examine how fashion designers have used their métier as a vehicle to engage with camp in a myriad of compelling, humorous, and sometimes incongruous ways.’

The curator of the Costume Institute, Andrew Bolton spoke on the choice of camp with the New York Times. He said that ‘it felt very relevant to the cultural conversation to look at what is often dismissed as empty frivolity but can be actually a very sophisticated and powerful political tool, especially for marginalised cultures. Whether it’s pop camp, queer camp, high camp or political camp — Trump is a very camp figure — I think it’s very timely.’

The co-chairs of this year’s gala will be Lady Gaga, Gucci designer Alessandro Michele, popstar (and Gucci muse) Harry Styles and tennis champion Serena Williams. With two out of the four associated with Gucci, we can expect that the instantly recognisable more-is-more grandma, chintzy, collector chic aesthetic of Gucci will provide a strong influence to the festivities.

Sontag observed that ‘many of the objects prized by Camp taste are old-fashioned, out-of-date, démodé’, words that fit perfectly with Michele’s aesthetic. Michele himself describes camp as ‘the unique ability of combining high art and pop culture; it is not kitsch.’

What might we expect from the Met Gala red carpet?

One could argue by their very nature celebrities are themselves already camp. In that sense by merely appearing as their native form, a celebrity could fulfil the theme. However, consider this: if a Kardashian, Jenner, or Hadid arrives dressed as they would on any other occasion is camp, then would an attempt to actually dress camp make them no longer camp?

Susan Sontag would argue no. She wrote that ‘probably, intending to be campy is always harmful.’ She also observed that ‘Pure Camp is always naive. Camp which knows itself to be Camp (“camping”) is usually less satisfying.’

However, surely you can try to be so camp that you can in fact come full circle and continue to be camp? Again I return to Sontag who wrote that:

‘the Camp sensibility is one that is alive to a double sense in which some things can be taken. But this is not the familiar split-level construction of a literal meaning, on the one hand, and a symbolic meaning, on the other. It is the difference, rather, between the thing as meaning something, anything, and the thing as pure artifice.’

Given the complicated and sophisticated nature of this theme, the more intelligent designers and dressers will no doubt be separated from the rest. I can already picture the ways this theme will be bastardised but we have a long wait until May to find out.

Inside the NGV Gala and Celebrating The House of Dior Exhibition

Building a Healthy Lifestyle – Understanding You and Your Health and Wellbeing