Warning: "continue" targeting switch is equivalent to "break". Did you mean to use "continue 2"? in /nfs/c05/h05/mnt/159427/domains/leidenmagazine.com.au/html/wp-content/plugins/essential-grid/includes/item-skin.class.php on line 1041
 The Masochist and the Beast - Sex and Choking 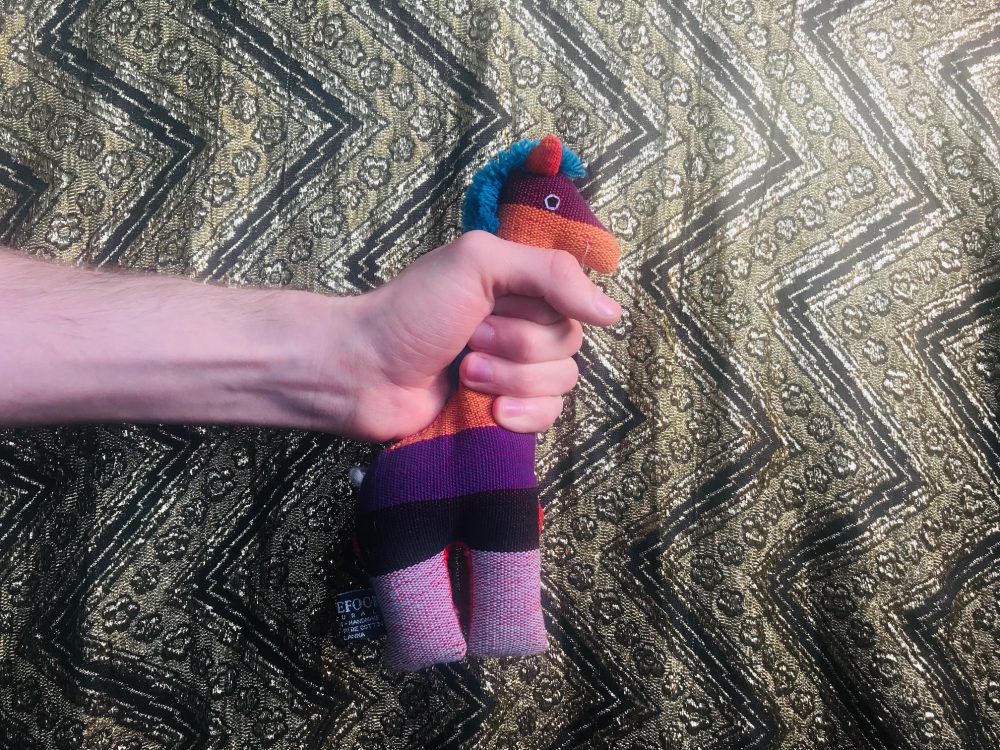 I’m in no way saying that this is the right reason to start experimenting with the precipice of more ‘dangerous’ sex acts but I’m not going to tell you what’s right or wrong. I’m not your mother. I’m here to tell you about my experiences with choking and what I have learnt from them so that way if you decide to dabble in this very fun form of sex play you can do so safely.

Earlier this year I started seeing another guy who was super into this kind of kink, and very enthusiastic when it came to paddle-play and spanking. Looking back, it was too hard and the pleasure he derived from it did not match mine, but he also didn’t know where the clitoris was, so I really should have educated him better. That’s my bad.

When we started sleeping together, though, he invited me over to his house for a rendezvous. He told me not to wear panties and to put something on that he would leave at the door.

It was a blindfold. Yum.

I put the blindfold on and knocked and he pulled me into the house and ravaged me against the front hallway wall before leading me into his bedroom. It was so hot having no idea where I was going. He pushed me on the bed, took my clothes off and left me in nothing but my heels. He put me on my knees and buckled a harness around me — oh yes, boy had a harness! This was getting serious.

The harness cuffed around my ankle and moved up around my neck and down again to the other ankle. It was tied into place and pulled so that the strap was tight around my neck. We started fucking and he pulled my head back and tightened the strap.

In the throes of the rising orgasm, my air supply started to cut off. I was being completely choked, way harder than I ever had before — even during martial arts. I was on the edge, and suddenly I was plummeting forward. The world disappeared for a second, the strap loosened slightly and I breathed, and then it tightened again. 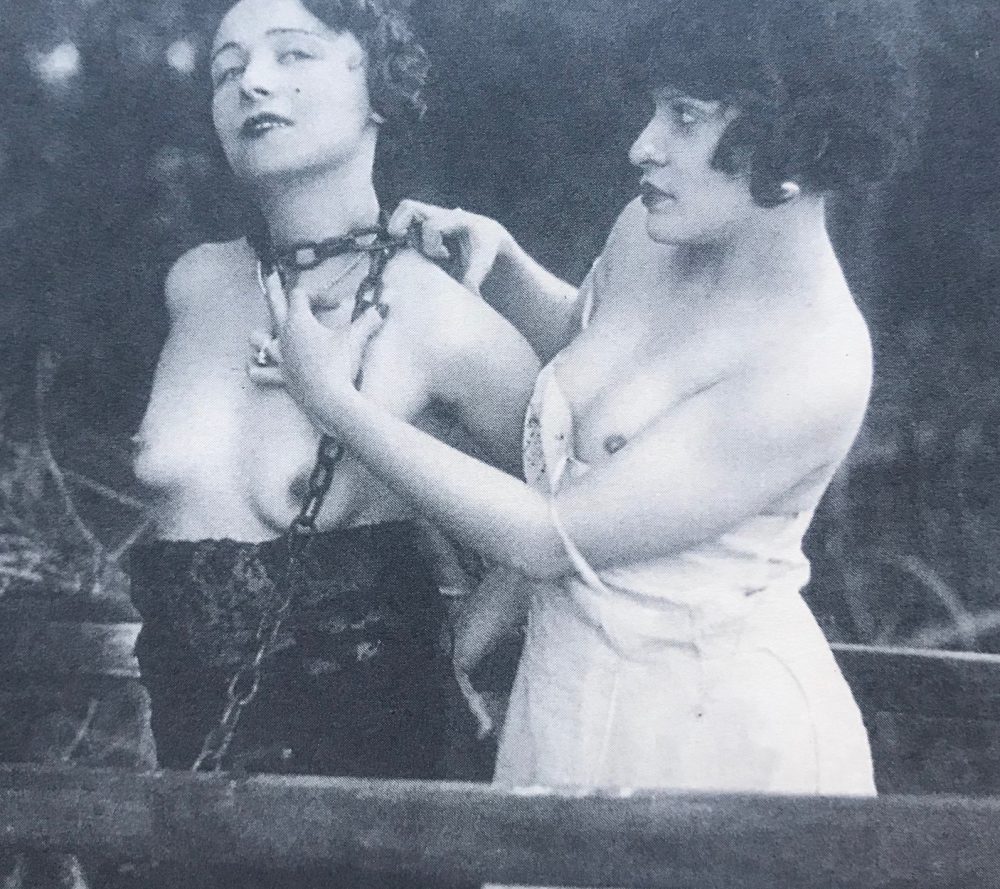 He finally came, and the strap bit into my air supply. After a few final thrusts I was able to speak. ‘Loosen the straps babe,’ I said, and he did, albeit only slightly. He untied me and we collapsed onto the bed, exhausted.

It was only after I had gone to the bathroom to freshen up that I had discovered that during our little choking session I had actually ruptured a blood vessel in my eye.

I now had demonic blood-filled eyes.

As you could probably understand, I was quite horrified. These kinds of things can happen, and while he’d left me bruised with bite marks and a tight throat, this was something very obvious. Popping a blood vessel in your eye can take weeks to fully clear and heal so my random acts of kink on a Tuesday night resulted me in weeks of working in a professional environment with people being unable to look at me.

But that wasn’t all. If I told people that this happened through very rough-house sex it could worry a lot of my friends and even escalate the situation. While popping a blood vessel in your eye due to excessive choking is not what you want to do, I fully consented to all activities and actually quite enjoyed feeling the rush of the choke. But try telling your friends and co-workers that. I had to tell everyone it was from martial arts to avoid getting the cops called on him.

Passing out completely is bad, so to avoid the danger there are several things you need to do. When your air supply is getting cut off you can’t speak so having a safe word doesn’t help, so you need to make sure your partner is aware of the ‘tap out’ that is used commonly in martial arts. You need to have a quick tap (on a body part, on the bed, a kick, anything) that will act as your safe word so that if you are too far into the choking precipice your partner knows when to give you air and let you back in.

You also need to make sure you are completely comfortable using these new toys. It’s all about having fun and experimenting so you don’t need to take things to seriously. If you object to the use of anything make it known. There is nothing sexier than consent.

Hopefully we can avoid some bloody eyes while we’re at it!