Warning: "continue" targeting switch is equivalent to "break". Did you mean to use "continue 2"? in /nfs/c05/h05/mnt/159427/domains/leidenmagazine.com.au/html/wp-content/plugins/essential-grid/includes/item-skin.class.php on line 1041
 Diary of a Cam Girl | Leiden 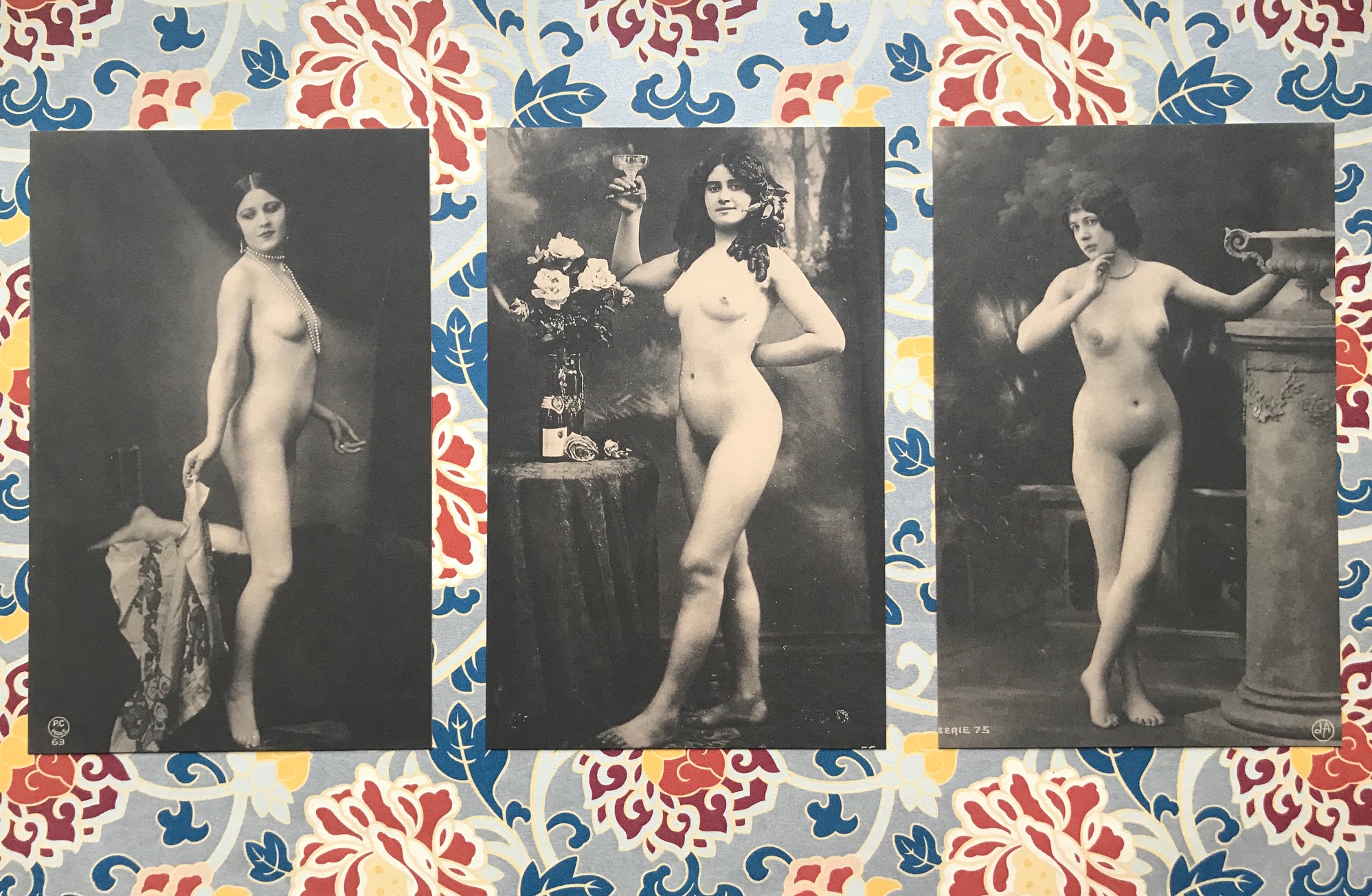 Have you ever wondered what it would be like to be a stripper, or to take your clothes off for money? Most ladies have toyed with this idea at least once in their lives, and honestly it can be a great and empowering way to pay your rent. But the idea tends to go just as quickly as it came when people consider the social implications and also the fact that you have to be confident enough to take your clothes off for strangers. It can be a nerve-wracking experience, so people tend to utilise this illicit style fantasy in the form of sending sexy nude selfies or skype sexing with their sexual partners instead.

But what if you don’t have a partner to send your nudes to? What if you are having a really hot day, you look great, and you want to show your body off but don’t have anyone to fully appreciate it?

This is exactly the mentality which lead me to try out being a cam girl.

For those who may not know, a cam girl is a girl who willingly films herself in private situations for public viewing in exchange for digital ‘tips’ that can be traded in for money. There are many types of cam girls that can satisfy almost any unique flavour, and can include girls who film themselves playing video games, girls who film their daily life, and girls that perform sexual acts for websites. Being a cam girl is an interesting business – you can make a lot of money if you set yourself up right, and you are also the one who is in control over what people see and how they see it. It can be very empowering.

There can be a dark side to ‘cam girling’ of course. This is a branch of the pornographic and sex industries, and while not as grey-area as the idea of being a ‘sugar baby’ you are still performing a service that involves utilising your body. While pornographic consumption is a lot less taboo nowadays, there are still a lot of conservative people who are very against the idea of taking your clothes off for money.

‘Cam girling’ is definitely an industry that is being exploited and it is a pornographic medium that could use further regulations from the sites and safer worker conditions.

However, despite the potential utilisation of an exploitative website, and even despite dangers of a Jennifer Lawrence like mass nude photo scandal, I’ve been considering doing some ‘cam girling’ off and on for a while. It may not be the most golden of intentions, but I was interested in pursuing a chance to perform on these sites as a way to seek the attention I required in a controlled environment (honestly, us girls are like Tinkerbell – if we don’t get enough attention we might die). It also meant I could make some money out of a commodity that I was essentially giving away for free. 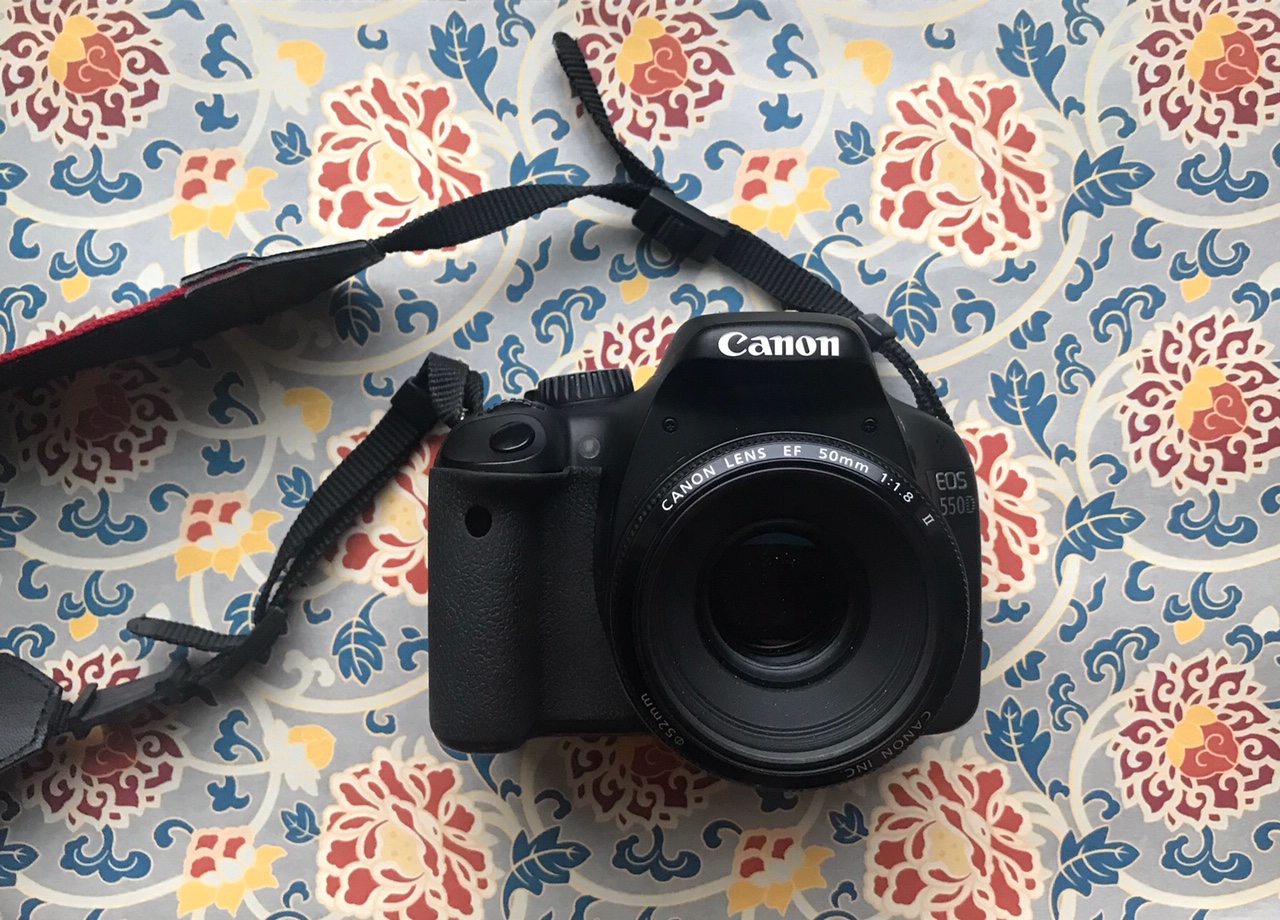 Like starting out on any new business type venture, losing your cam girl virginity requires you to know the facts and get as much information as possible about what you will be doing. Research the best websites and visit them, making a choice for what you want to do and how you want to be seen. Look into the tipping and payment values and research the best times, the regularities, and the how to market yourself appropriately in a way that might be right for you. Hell, watch several cam girl shows from people you identify with and see what they do and how they do it.

Once you are 100% sure you are happy with taking your clothes off for the camera, then it’s time to set up your account. I set up mine on a cam girl site that came highly recommended and I played around with the settings and the bios for a long time to ensure I was happy with how I would be perceived and the image I wanted to convey.

Once you’ve added photos and set up your bio and you feel ready to do your first show it’s time to set the stage. Some girls have designated set up areas, or cameras near their computers, but I just had my bed so I made sure to remove all personal items in the camera view that could be traced back to me. Lay out all of your props and preferred toys somewhere where you can get to them easy and prep your lube! It surprising how dry you can end up being with everyone watching you.

The first time I ‘cam girled’ I played music, did a little striptease and didn’t talk to anyone through the microphone. I ended up having 300 people furiously typing questions and instructions and I was very overwhelmed. I felt I couldn’t handle so many requests at once so I simply chose to ignore the requests and do my own thing.
If they didn’t like it they could leave. And some of them did. Some advice I can give on cam girling is don’t get upset if clients leave your page. Maybe you weren’t what they were looking for or maybe their girlfriend just walked in and caught them. Whatever the reason they left, the show will still go on.

And there will be three other clients to take their place anyway.

Surprisingly though, everyone was really nice and super friendly. Their comments were all very lovely, such as ‘Great body Bunny!’ and ‘Nice tits!’ and they all explained how they were so hard and coming for me. I don’t know if they were, but it was nice to read that they were. People were very encouraging saying how great it was to have a fellow countryman in their midst and how they loved what I was doing. There was actually only one nasty comment out of all the 300 comments I received which was ‘Yeah I bet you love that we’re all watching you, you fucking slut!’ which surprisingly wasn’t actually that bad considering the amount of internet trolls out there.

After a while I decided to sign off and I read the comments, and checked how I had fared. I had 126 new followers! It was pretty cool, and reading all the nice comments about how hot I was and how sexy my body was gave me such a huge confidence boost.

‘Cam girling’ was very fun, but it’s not for everyone. It’s an awesome confidence boost and a great way to be sexy, naughty and dirty if you are home by yourself. You are in complete control and can turn the video off at any time. But this also an industry in which the taboo lid needs to come off.

The best advice I can give to newbies is to not expect a lot of money or a lot of ‘tipping’ straight away. When it comes to actually getting paid there are a lot of identification checks that need to be made to make sure you get tipped appropriately, so make sure you set that up before you call ‘action!’ I ended up doing the first couple of shows for free because the identification process took a while, but I was pretty fine with that because I wanted to get used to the idea of cam girling first anyway.

And once you get used to it, it’s so empowering to take your clothes off for more than a selfie. You discover that you have the power you sexy lioness, so use it wisely!