Warning: "continue" targeting switch is equivalent to "break". Did you mean to use "continue 2"? in /nfs/c05/h05/mnt/159427/domains/leidenmagazine.com.au/html/wp-content/plugins/essential-grid/includes/item-skin.class.php on line 1041
 The Problem with a Monster Cock | Leiden 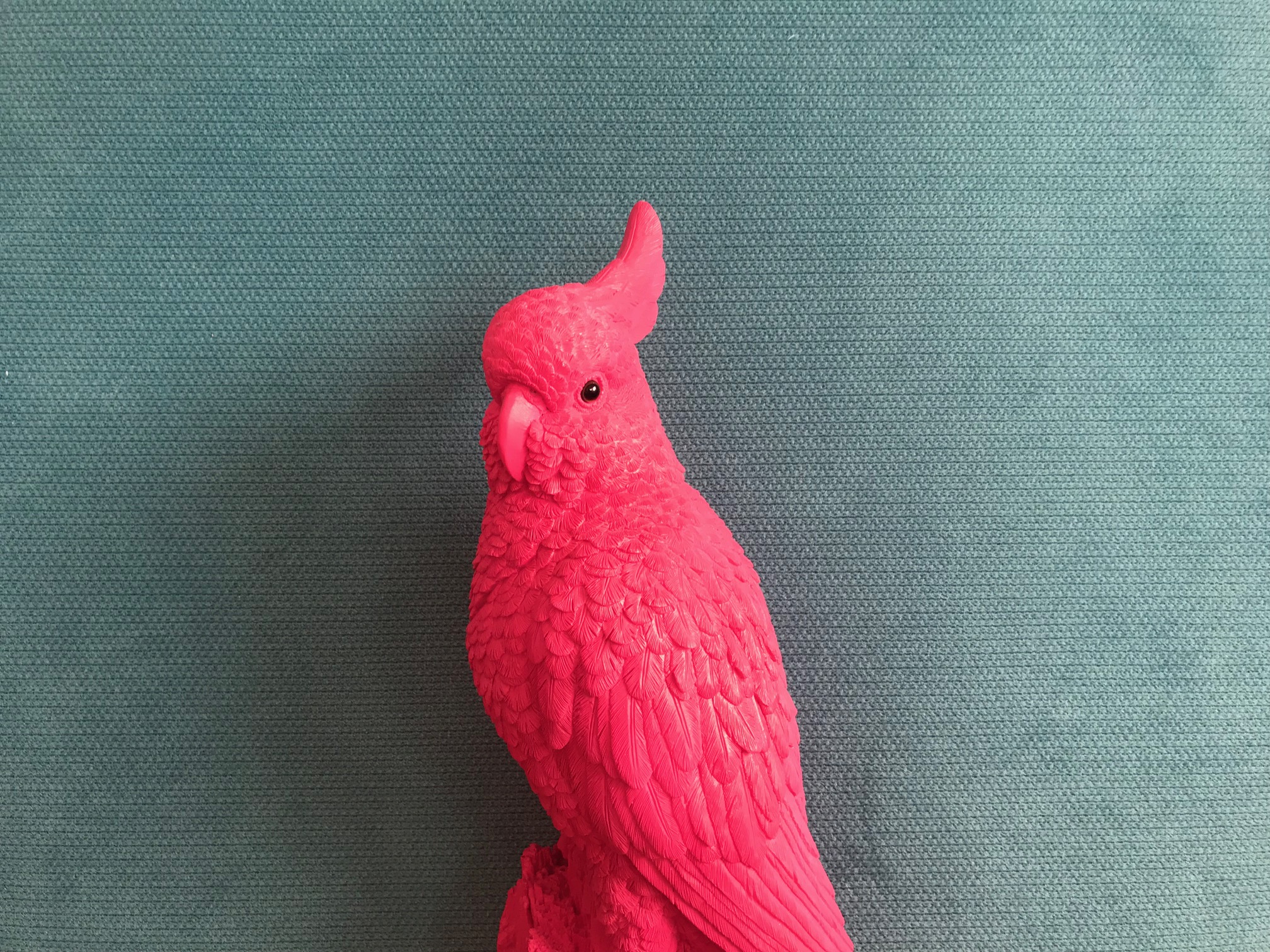 Since the days of school locker room comparisons, some guys have a real issue with penis size. Is it too small? Is it too thin? Is it big and thick enough to provide adequate pleasure? Are you man enough to handle a big hunk of sausage?

We girls all have our similar hang-ups when it comes to boob sizes, so we get it. As a general rule amongst males, it seems preferable that guys have big giant monster dicks, and some girls dig this too.

But I’m about to squash your dreams. Sorry.

I’ve had all manner of dicks in my many holes, such as a baby dick so small I couldn’t move while he was inside me because it would fall out, and even a dick so thin that I was surprised a pencil could bring me pleasure. While I am certainly no expert I’ve sampled a variety of goods.

In saying that, a good standard medium sized six inch dick fits into my pussy like puzzle pieces fitting together. The best dick I have ever had was the dick of a guy I dated for six months. It was basically a fantastic six inch medium sized appropriate cock that provided me with the best sex of my life, but he kept telling me how much he wished it was bigger and how much he wished it was thicker.

He would regularly ask me what I thought of his dick and how big it was compared to other guys I had slept with. When I told him it was the perfect size for my pussy he wouldn’t believe me. He would say that ‘an average dick really means a below-average dick.’

Look, if a man’s dick is super small, I’m not going to say anything about it. My mama taught me if you didn’t have something nice to say don’t say anything at all. So you wouldn’t hear anything from me. Like, at all. Like, ever again.

But let’s face it, if the cock is small, the boys in school have already told him. He knows. Unless you are more than happy to destroy the fragile male ego, it is a bit unnecessary if your date is a simple one night stand that just didn’t cut it in the sack.

The problem is though this guy I really liked was spending all his time wishing his dick was bigger when in reality unless you have a pussy that can handle that shredding, girls don’t really want big dicks. Sure, we love penis but we also want to keep our ovaries in place.

Every horrible degrading rap song ever proclaims ‘bitch, I am going to tear that pussy up!’ But have you ever had your pussy actually torn up?

I was once inflicted with a surprise ailment that I did not ever think would happen, but apparently after a lot of research is very common. I’m talking about ‘a vaginal cut’.

Usually vaginal cuts are caused primarily when you aren’t lubed up enough, but this first time I received a vaginal cut was simply because of the size of the penis that caused said damage. I was having angry sex, because the guy I have been dating was being super cold to me and had no qualms ditching me for the weekend to see other people. I knew it was the end, and I hadn’t slept with anyone else in the six months we were together despite the fact that he did and encouraged me to do so as well, so I decided to take matters into my own hands – or mouth and vagina as you would also have it.

It was one of those one night hook ups. The guy came over and he was packing. I’m talking that I couldn’t even deep throat this guy, and I have a huge mouth. He was one of these kink-friendly doms so combined with my angry sex desire it was fuel to the fire. We fucked for two hours and I was slammed. It was rough, it was dirty and I loved it.

But honestly, this guy was way too big. Not only did he give me the said vaginal tearing and caused my pussy and ass to be extremely sore for the rest of the week (not to mention the fact I was then hit with another bout of a yeast infection) I also lost the ability to be able to control the muscles in my vagina as well. Yes, I was stretched so far and wide that I had to relearn pelvic floor strengthening exercises otherwise the need to pee was constantly at a bursting level.

So while guys may think that having a monster cock is what we all really want – and for some of you sex kittens it might be – some of us girls really just want to keep our ovaries in place. And whether you are surprised by a baby dick or a monster cock at the end of your next date, remember that the old saying is true: ‘it’s not how big it is – its how you use it that really counts!’

Also, if you’re going to have sex with a giant cock make sure your lube bottle is handy. Vaginal tears are no fun ladies!

An Ode To Face Sitting

Diary of a Cam Girl