Warning: "continue" targeting switch is equivalent to "break". Did you mean to use "continue 2"? in /nfs/c05/h05/mnt/159427/domains/leidenmagazine.com.au/html/wp-content/plugins/essential-grid/includes/item-skin.class.php on line 1041
 The Rule of Thirds: Should You Wait Until The Third Date To Have Sex? | Leiden 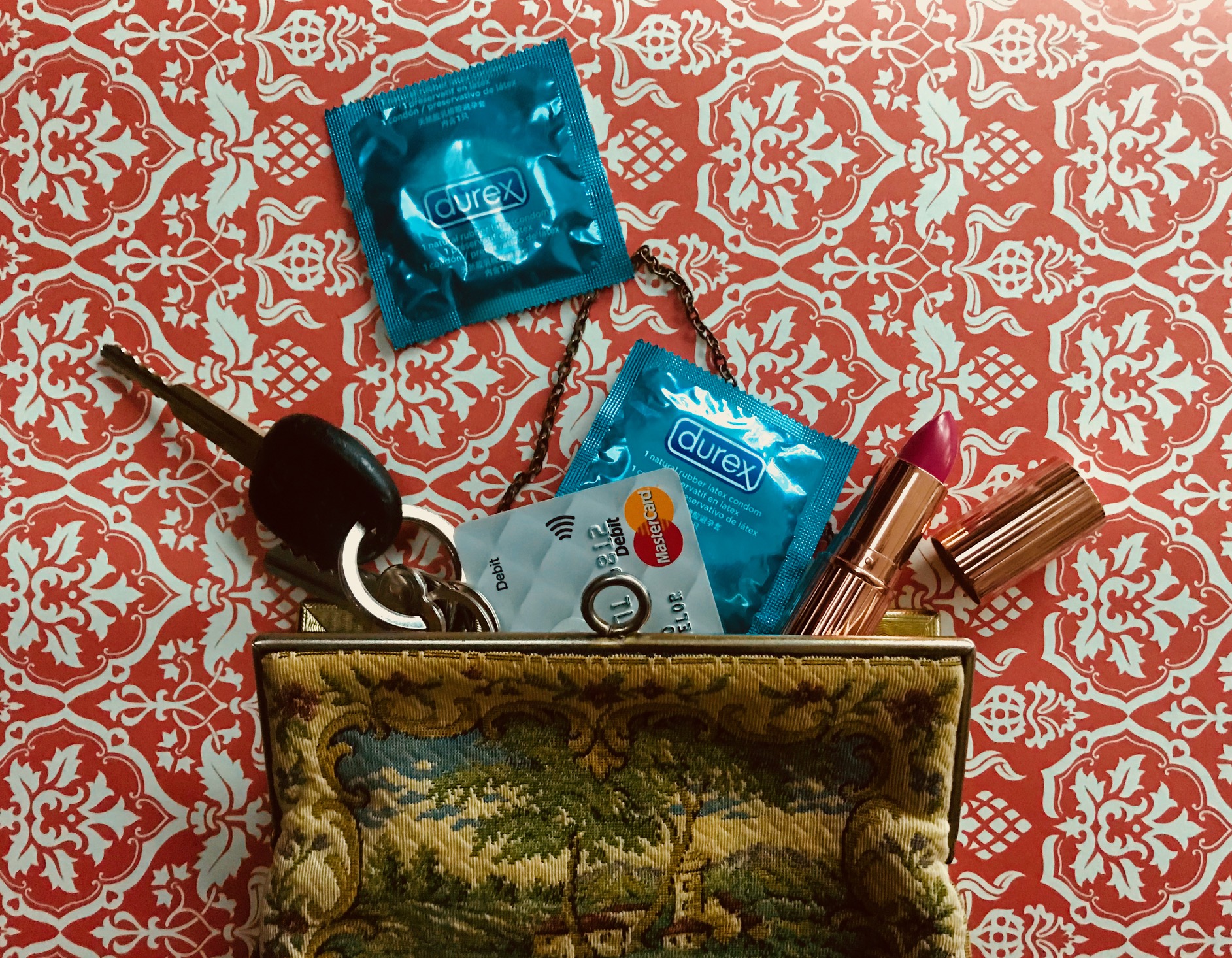 There are many rules when it comes to dating, but one of the most well known is that you shouldn’t sleep with someone until the third date. The ideology behind this is that you can set boundaries for yourself and for others, that you can figure out if you actually like the person and get to know them first, and also so that you are not seen as ‘easy’ or a ‘slut’.

Some people swear by the third date rule while others take a ‘who cares?’ approach. But in this modern age of dating, ghosting and Tinder does waiting for the third date actually work? Does it really help you land that successful relationship? And what if you just really like sex? If you don’t wait does that mean you can’t be looking for the real thing?

I truly believe that this golden rule comes from the same archaic mindset that you should wait three days before you text or call a person, that a man has to text the woman first and that he should always pay for the first date. I’m a pretty independent woman, so I see no problem in taking the initiative and texting first, asking the guy out or even offering to pay at a date. I also have a very high sex drive and I’ve slept with my fair share of first dates.

However, I can see the reasoning behind the third date rule because in my personal experience it can be a very fine line between scoring yourself another date and finding yourself ghosted the next day. If they are only after a one night stand and you just gave it to them they got what they wanted the first time round and have no reason to see you again.

I’ve been divorced in the last year and as I started navigating my way back through the modern dating world I was making up for lost time. My sex drive was so high and so unfulfilled that sex on the first date was just simply how I ended the date.

I mean, I hadn’t been single in seven years — how else does the modern world end a date?

You know how there is that common saying that a guy generally thinks with his penis? Well I think with my vagina. With my high sex drive, if I get an itch I can’t scratch it is all I can think about. I have gone on Tinder, found a man who seems adequate enough to be inside me and convinced them to fuck me. In these moments of weakness I didn’t want to waste time.

The dates that ended this way always resulted in no texts or responses the next day, or were brushed off. At the start I didn’t mind because I ghosted them as well, but after a while I got into the swing of the dating world and was looking for love like any other regular person. So I set myself my own golden rule: that if I truly liked a person I wouldn’t sleep with them on the first date. Maybe it would happen as fast as the second date, but I followed the rule of not sleeping with someone and it resulted in my more successful and longer term hook ups.

But even with the dates I deemed more ‘successful’ I still ended up being ghosted. I went on a beautiful dinner with a guy and even watched a movie at my house — and then I never heard from him again. I went on three dates with a guy I had spent hours making out with (but hadn’t slept with) only for him to tell me ‘something had come up’ and bail on an ice hockey game that I had bought tickets for.

The initial dates seemed to go well and the golden rule had been followed, so why the sudden radio silence? If I don’t sleep with them on the first date, or I do, why do both options get me ghosted? It seems that I am damned if I do and damned if I don’t.

I’ve had a lot more experience since being thrown into the deep end of the dating pool, and I’ve continued to stick to my ‘no sex on the first date rule’ with relative success. However, I am still a girl with a high sex drive and this rule is easily broken. One of my most recent hook ups started with days of sexting and fucking against the wall weeks before the first official date was even had. And three months later the guy is still around!

I think in the end it all comes down to chemistry and getting to know that person. Despite being told not to judge a book by its cover, you can tell pretty quickly if you are attracted to someone, even by just a casual encounter. However, it takes more than one interaction to determine if you are attracted to their personality as well.

Sleeping with someone on the first date definitely equals that attraction to their looks, but you haven’t given yourself that chance to also get to know them as a person: their sense of humour and their lifestyle and whether it matches your own when you both have pants on.

So yes, in my personal experience I strongly believe that you shouldn’t have sex on the first date. But I also don’t think you should have to wait until the third date to have sex with someone just because everyone else is telling you that you should. Follow your instincts and let them guide you on whether you want to continue to get to know someone, both in the sheets and out. Your initial instincts are usually never wrong!

Just always ensure that you are being safe about it!

Seeking a Boyfriend for the End of the World

The Overblown Stigma of Herpes

An Ode To Face Sitting