Warning: "continue" targeting switch is equivalent to "break". Did you mean to use "continue 2"? in /nfs/c05/h05/mnt/159427/domains/leidenmagazine.com.au/html/wp-content/plugins/essential-grid/includes/item-skin.class.php on line 1041
 In Conversation: Musician Shoeb Ahmad and designer Adam J Bragg 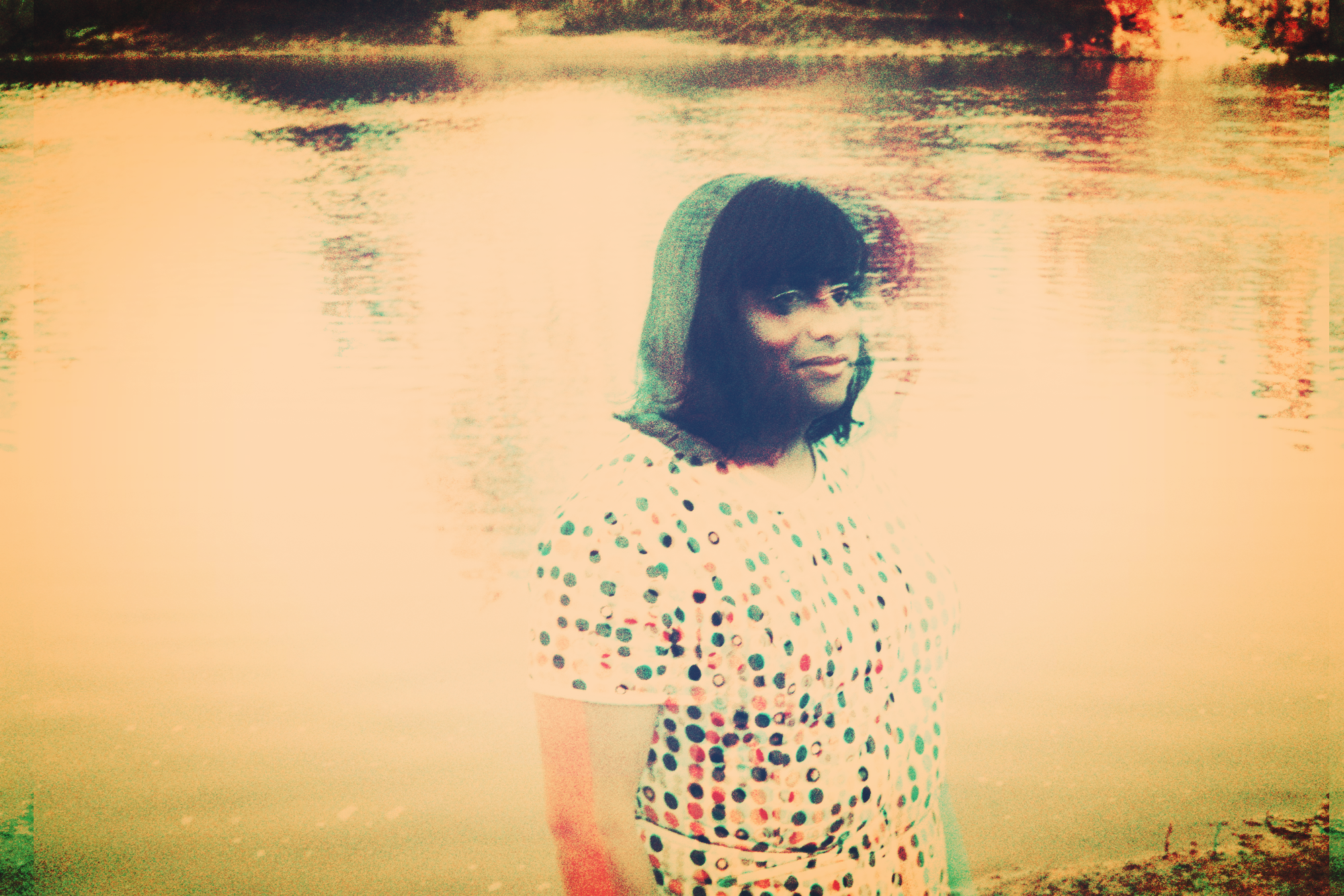 For Shoeb Ahmad, musical experiences have always been tied up with how they’re visualized. On the eve of a new creative project — her latest album quiver, and the singles that precede it — she turned to long-time collaborator: designer Adam J Bragg, to help shape the visual identity of the record.

Now that the album is out in the world, the pair caught up to chat about everything from their shared musical lineage to the times they’d drink coffee together while Ahmad spent days off with her son.

Shoeb: Adam J Bragg and I have been collaborating for the best part of a decade now. Adam used to play in a great hardcore band called Moments but as a graphic designer, he put a cold call out to me about doing some stuff for my record label hellosQuare and then the rest is history. As a friend, he’s been super supportive of all the music I’ve made and as an artist, I’m stoked that I’ve been able to provide him an opportunity to put not only his design chops out there but also give him the canvases to shape his amazing (and underrated) photography and painting skills. The painting used for mask-ed is titled True Champion Of Sports Games and this title alone appealed to my sense of internal pressure and conflict, provoking the discussion around sensitivity within masculine spaces. Visually, I feel the image is quite lithe through the use of bold and bright colours along with the grainier textures but with the dense surface to play off, it relates to my thoughts about hardened exteriors and keeping delicate secrets buried within.

Adam: Mate it’s quite surreal to hear someone talk about my art like you just did. What you wrote is the most in-depth I’ve ever heard you talk about it! For someone to look at my work with that depth is amazing for me, I’m honoured it means something to you.

When I paint I don’t have a plan in place, but I do feel like whatever I’m thinking about will come out somehow. You and I lead different lives but the internal pressure and conflict you mentioned is something that I feel a lot in my life mainly about race and class both of which lead to my sense of place in the world. The concept of anxiety bleeds into my work too, because it consumes a lot of my time and energy on a daily basis. Not saying True Champions is about any of the above, I want my art to be completely subjective and would never tell anyone what to think of it.

When I was starting my career as a designer it only took a month before I started feeling restricted by the industry and needed another outlet. I wasn’t playing music anymore but still wanted to be involved somehow. Not sure why I did it but I ended up just emailing you about working together on music projects and we just hit it off. As you know now that’s super out of character haha. 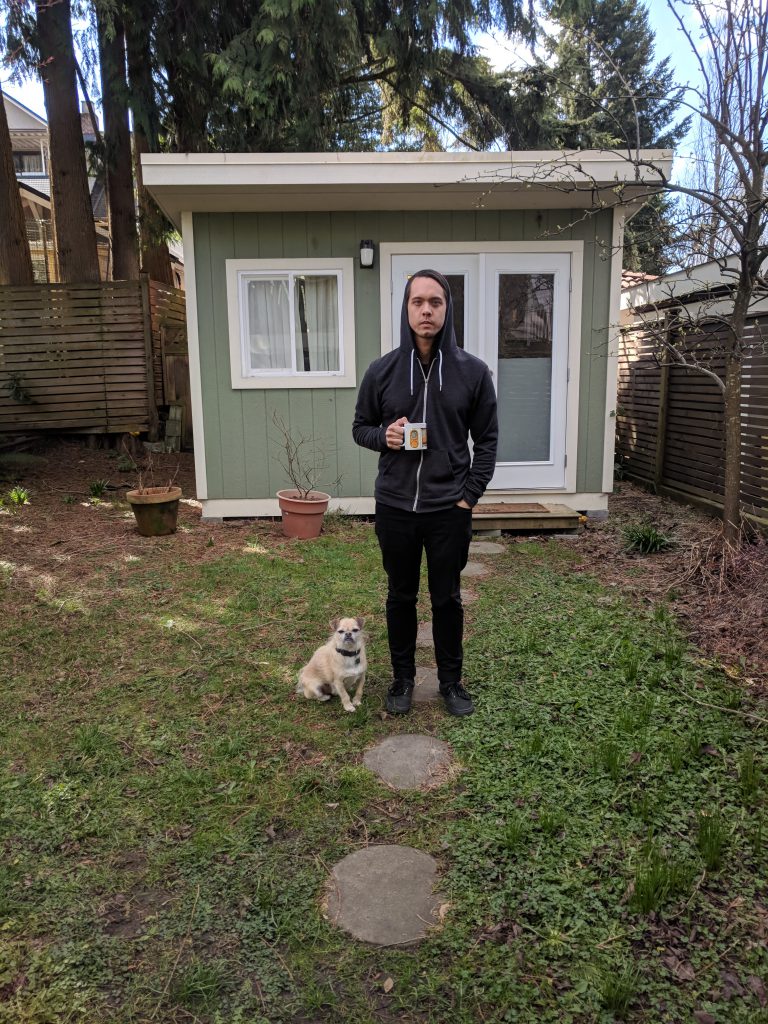 Shoeb: Duuuude that’s hilarious — totally out of character, but amazing that you did it and then we actually met up at Essen to talk more about it. I remember thinking that you were the guitarist from Moments but then we were chatting, all we did was talk about Kode9 and Gonjasufi so it was like we were both on different tips from what we on about maybe even just a year before that.

It was a bit confronting for me to even think about something taking over the visual directive of the label because I rated myself as having a good visual eye and being able to wrangle Illustrator enough to make stuff happen in a not too naff way but I’m happy we got along and I let go of that control — now all you have to deal with is me being a tight ass with deadlines!

Adam: I’ve always felt that cover art should convey the emotion of the music it’s representing, it’s job isn’t to sell, or look trendy. I’ve met a few designers in the past that have said they can’t listen to music that has ‘bad’ cover art, that makes no sense to me.

Remember the first project we worked on? It was for that Roil gig at the Street Theatre. I had no idea what you were expecting but it became apparent that we saw eye to eye on what a label aesthetic should be. As a designer it’s quite amazing having a creative partner that trusts the work but also is willing the throw around ideas and direction. I feel like we don’t even discuss what things should look like anymore, we’re pretty much always on the same page. The best part about working together isn’t really about the work for me, it’s all about the hanging out which is sad we can’t do it anymore.

Shoeb: I’ve also really enjoyed our creative evolution. It’s crazy to think that Roil was the first thing you did for hellosQuare. Such a different aesthetic decision from what we’ve been tackling together lately but so right for that series too. Again, touching on the same page idea — there’s something really nice about how naturalistic and fluid a lot of your work for music has become over the years, at the same time as how a lot of songwriting has become about the organic as well. Basically, it’s pretty awesome to trust someone with your output and know you’re in good hands.

I think as both music fans before being creative beings, we both managed to realise at the start of our collaboration that what we love about music is also what the sounds are wrapped up in or visualised as. Just being able to reference things like Factory Records to you and you getting the conceptual process of that sound and vision marriage was so liberating and yes, I think we were on the same page from the get go and so when I might have a random artist who I’ve facilitated but you have no idea about, you still will nail the vibe pretty from the first pass.

With True Champion, the thing was that so much of the time, you’ll make something to work with the sounds I’ve presented already and while that’s awesome, I never feel the need to talk about it beyond the phrase ‘you’ve killed it again’ but this time, when we saw those paint works of yours online a year or so back and so much of it resonated with me in on a personal level and I was stoked we got to use things for Agency but True Champion just stood out as something that I really wanted to use for this solo stuff. I think there was one other that Seb from Cracked Actor was into which I was like ‘noooooo!’ because I really love the vibes of that one too.

I also miss the hang outs — I remember when I stopped working Tuesday to spend those days with my son Ismail and we’d do morning coffee or lunch near your workplace each week just to shoot shit and be cynical together lol! 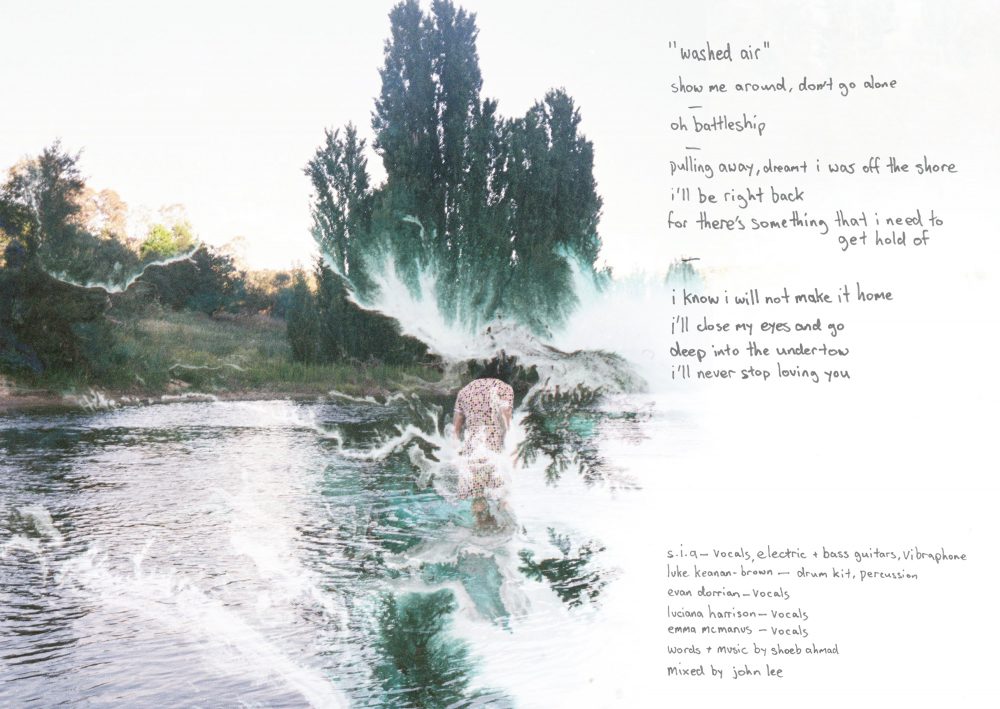 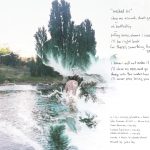 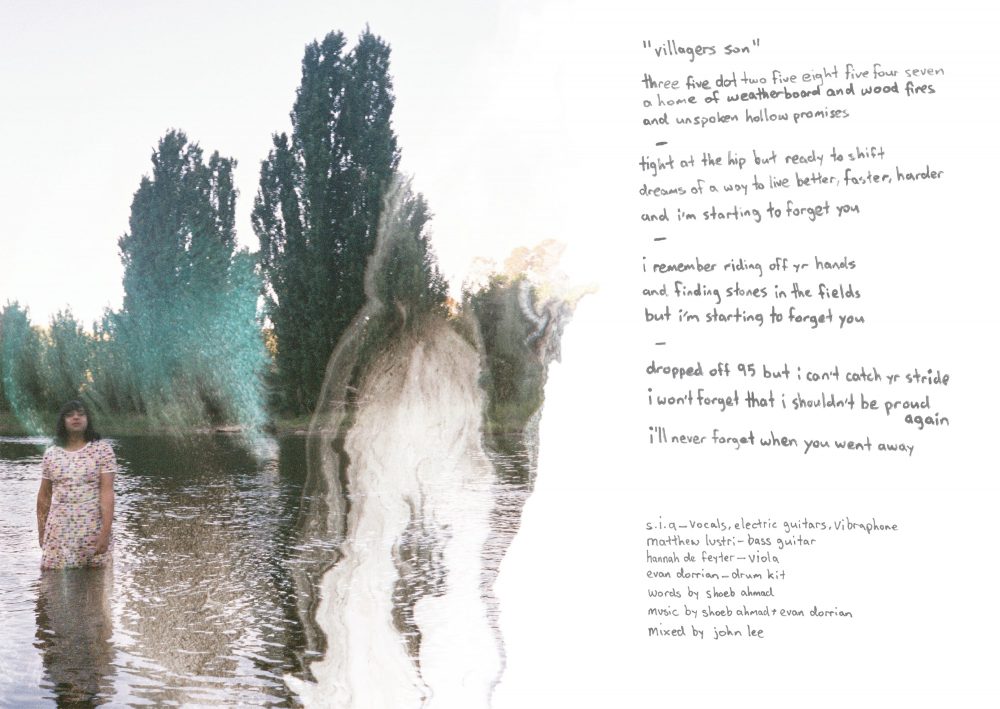 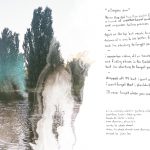 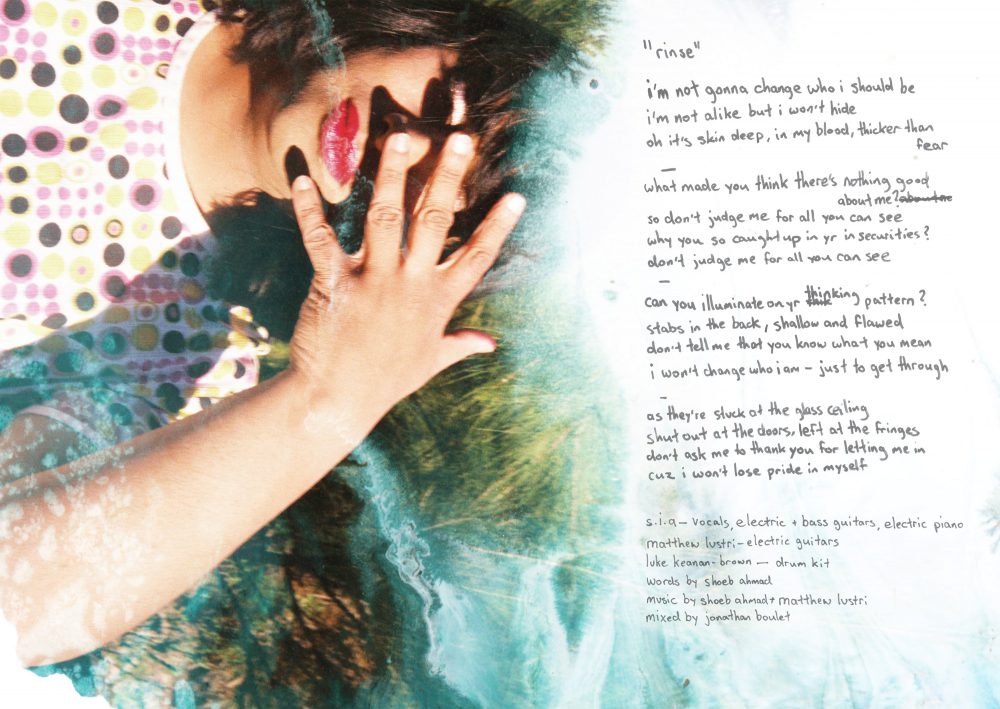 An Interview with Aeora – Music, Collaboration and Letting Loose