Warning: "continue" targeting switch is equivalent to "break". Did you mean to use "continue 2"? in /nfs/c05/h05/mnt/159427/domains/leidenmagazine.com.au/html/wp-content/plugins/essential-grid/includes/item-skin.class.php on line 1041
 Knitting Needles Ready – World Wide Knit in Public Day Canberra 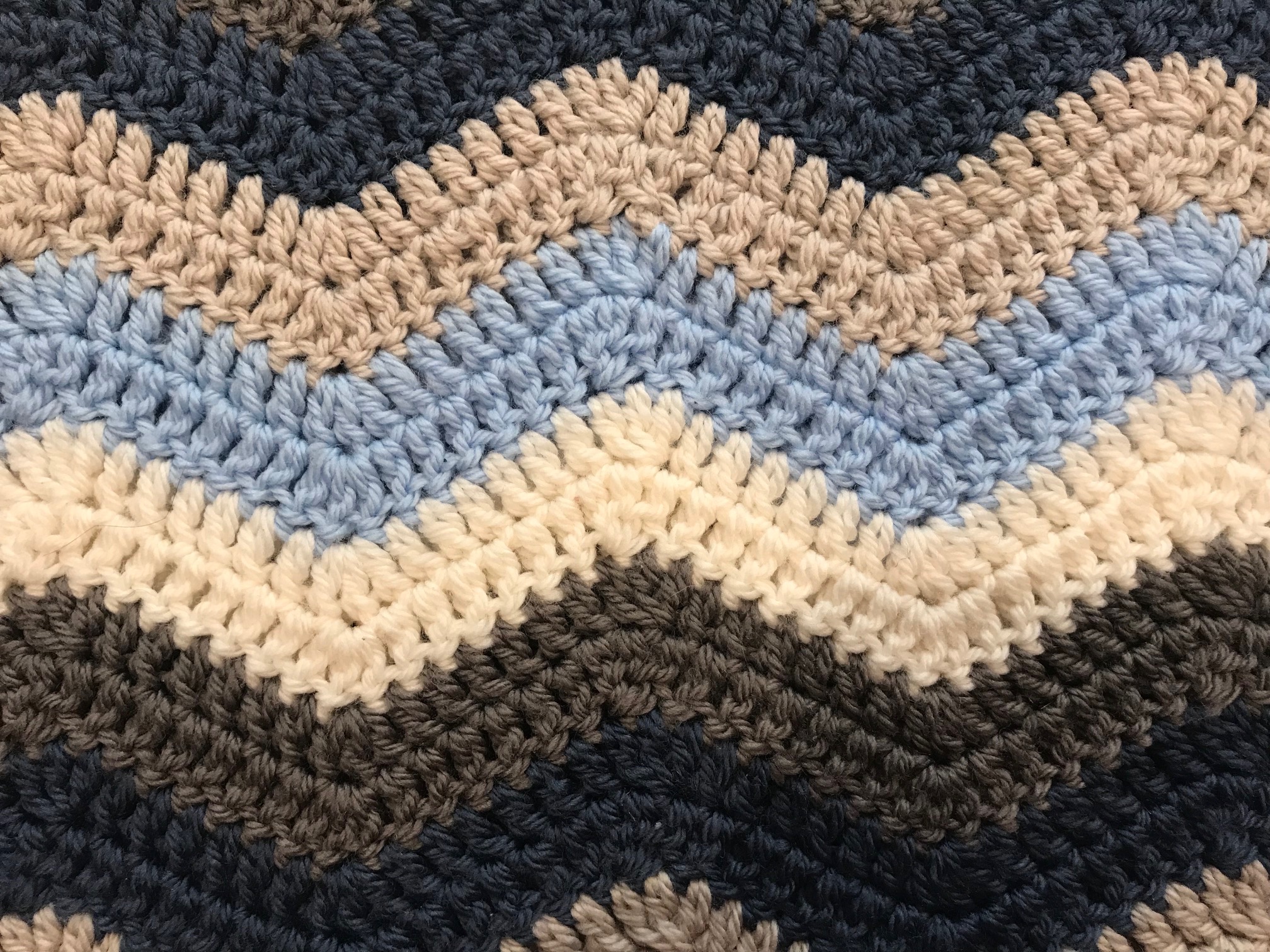 Knitting has got to be one of the ultimate winter activities. What can be better than snuggling up, perhaps with a cup of tea and a biscuit, and creating something special with your own two hands? While knitting is mostly a solitary practice, on Saturday 9th of June we urge you to gather yourself and your latest project to hit the street in honour of World Wide Knit in Public Day.

WWKiP day was founded back in 2005 by Danielle Landes as a way to bring knitters together. Fast forward thirteen years and it is now the largest knitter run event in the world with thousands of local-run events taking place all over the world.

Here in Canberra, handmade collective Trove are hosting an event in Garema Place in the city. Now in its fourth year, this event is shaping up to be bigger and better than each of its predecessors.

‘Due to it’s increasing popularity, we needed more space’ explains Jennifer Baird, Trove member and current chair. ‘This year we applied for and have received a grant from the ACT government under the City Renewal Authority City Grants program. So we can move our event into Garema Place to accommodate more knitters. We will have a marquee, chairs and heaters just outside the Garema Centre.’

Don’t worry if knitting isn’t your thing, Trove welcomes stitchers and crafters of any kind; the whole point of the day is for like minded people to get together. There will be yarn, needles and crochet hooks available for use on the day with extra wool being supplied by three local businesses: the Woolshed at Manuka, The Crafty Frog and Paper and the Works.

‘Community is very important to us,’ says Kylie, the designer behind handmade brand Wombat and Poss and an original founding member of Trove. ‘When we started Trove in 2014, we wanted to build a place where Canberran artists, designers and makers could grow, thrive and support each other. We now have thirty-six members. Trove is a not-for-profit cooperative, which means the full amount of sales goes directly to the artist. People have been getting together to make things as long as there have been people. We’re glad to be a part of that tradition.’

For those without a current crafting project but who still have a yearning to get there hands wooly, Trove have partnered up with Wrap with Love, a not for profit organisation that collects knitted squares, sews them together into wraps and distributes them to those in need. Their pattern for squares will be available on the day and Trove will act as a drop-off point for completed squares.

What to bring: Yourself and a craft project

What will be supplied: Wool, needles and homemade treats

Sexual Harassment — Are You Ready to Act?