Warning: "continue" targeting switch is equivalent to "break". Did you mean to use "continue 2"? in /nfs/c05/h05/mnt/159427/domains/leidenmagazine.com.au/html/wp-content/plugins/essential-grid/includes/item-skin.class.php on line 1041
 Queer Eye Yass – What Went Down in Yaaas 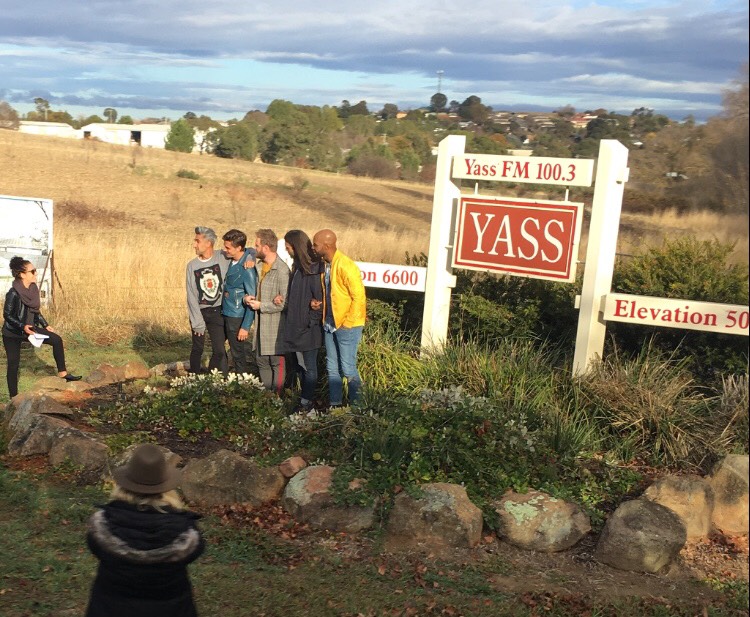 After breaking this story wide open on Tuesday in an article that scooped mainstream media (a huge win for the little guy, we even got picked up by Pedestrian TV!) we of course wanted to head straight to Yass and see just what was going down.

However, after having already taken a rather extended lunch break on Tuesday to lay eyes on the handsome visages of Antoni Porowsi, Tan France, Karomo Brown, Jonathan Van Ness and Bobby Berk as they made their way from The Cupping Room to the city, taking a whole day off work to trail them around a small country town wasn’t really feasible.

But never fear, our network of spies and friends are here to bring us some secret on the ground gems from the fab five’s day of filming. 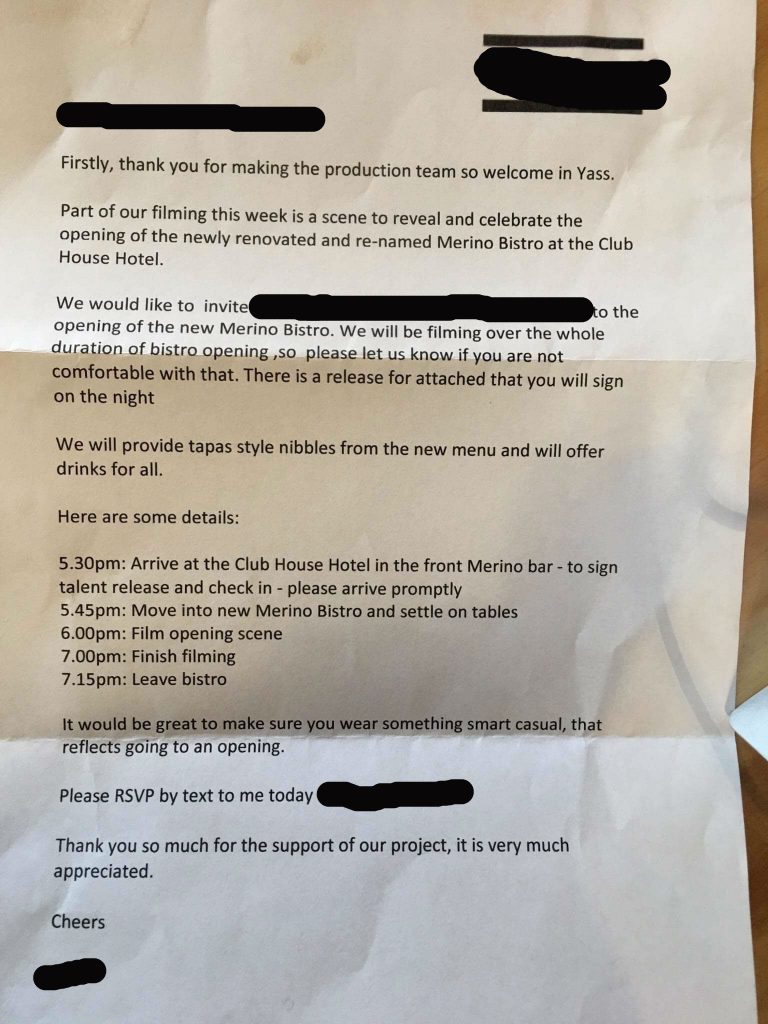 As you can see from this invitation we got our hands on, the bulk of the action took place at the newly renovated and re-named Merino Bistro at the Club House Hotel in Yass. Guests arrived from 5.30pm, filming began at 6.00pm and the whole thing was done and dusted by 7.00pm. 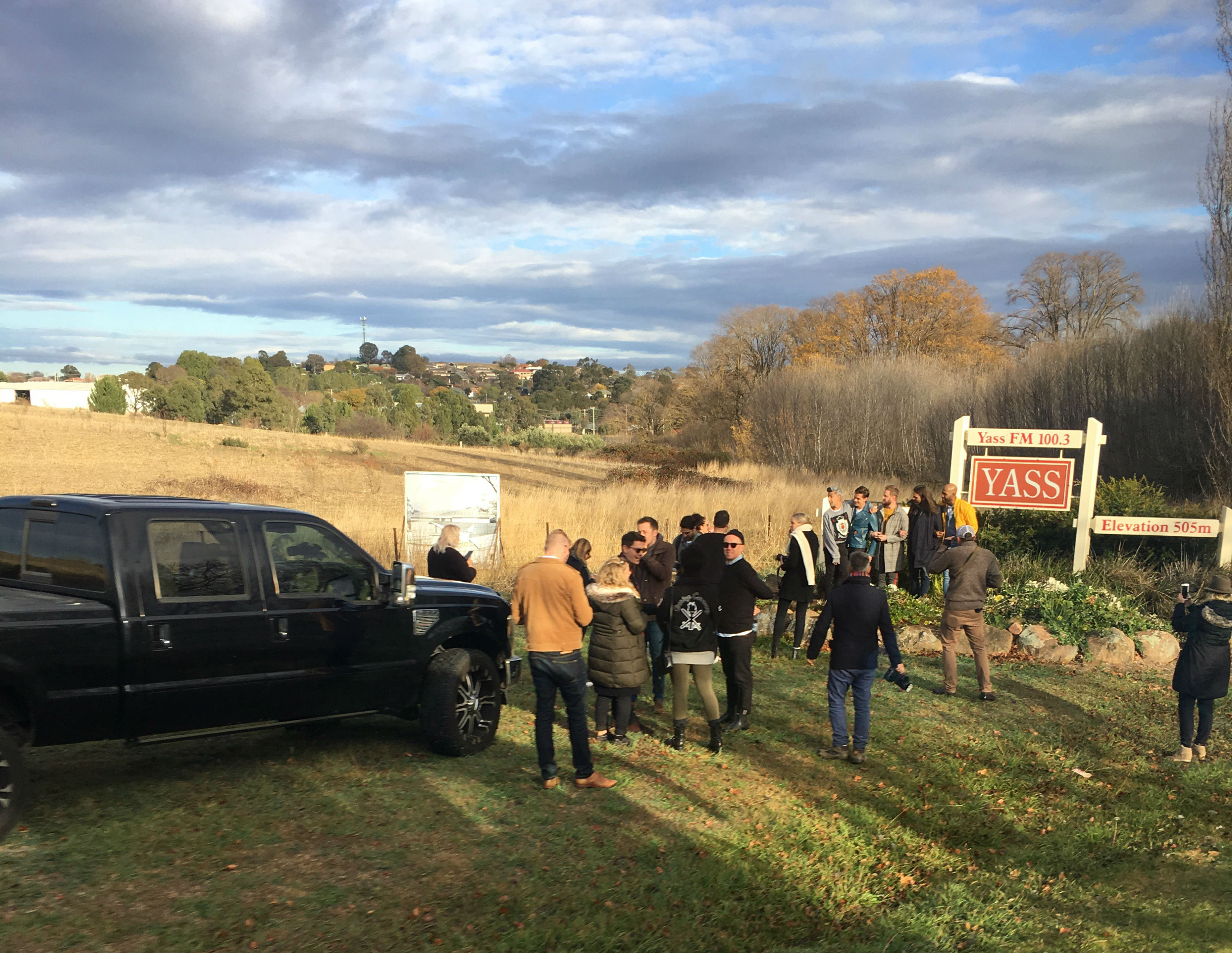 Our lovely new friend from Tuesday, Violet Cully, caught this snap of our boys in front of the Yass sign.

Thanks to our tip off, reporter Bree Winchester did make it to Yass on Wednesday and was able to capture this sneaky shot of the made over man.

You will have to wait until the release of the second season of Queer Eye, dropping on Netflix on June 15, to see everything else.

Queer Eye for the Yass Guy

I’m human – not superhuman and not subhuman