Warning: "continue" targeting switch is equivalent to "break". Did you mean to use "continue 2"? in /nfs/c05/h05/mnt/159427/domains/leidenmagazine.com.au/html/wp-content/plugins/essential-grid/includes/item-skin.class.php on line 1041
 Leiden Book Club - Watership Down Review 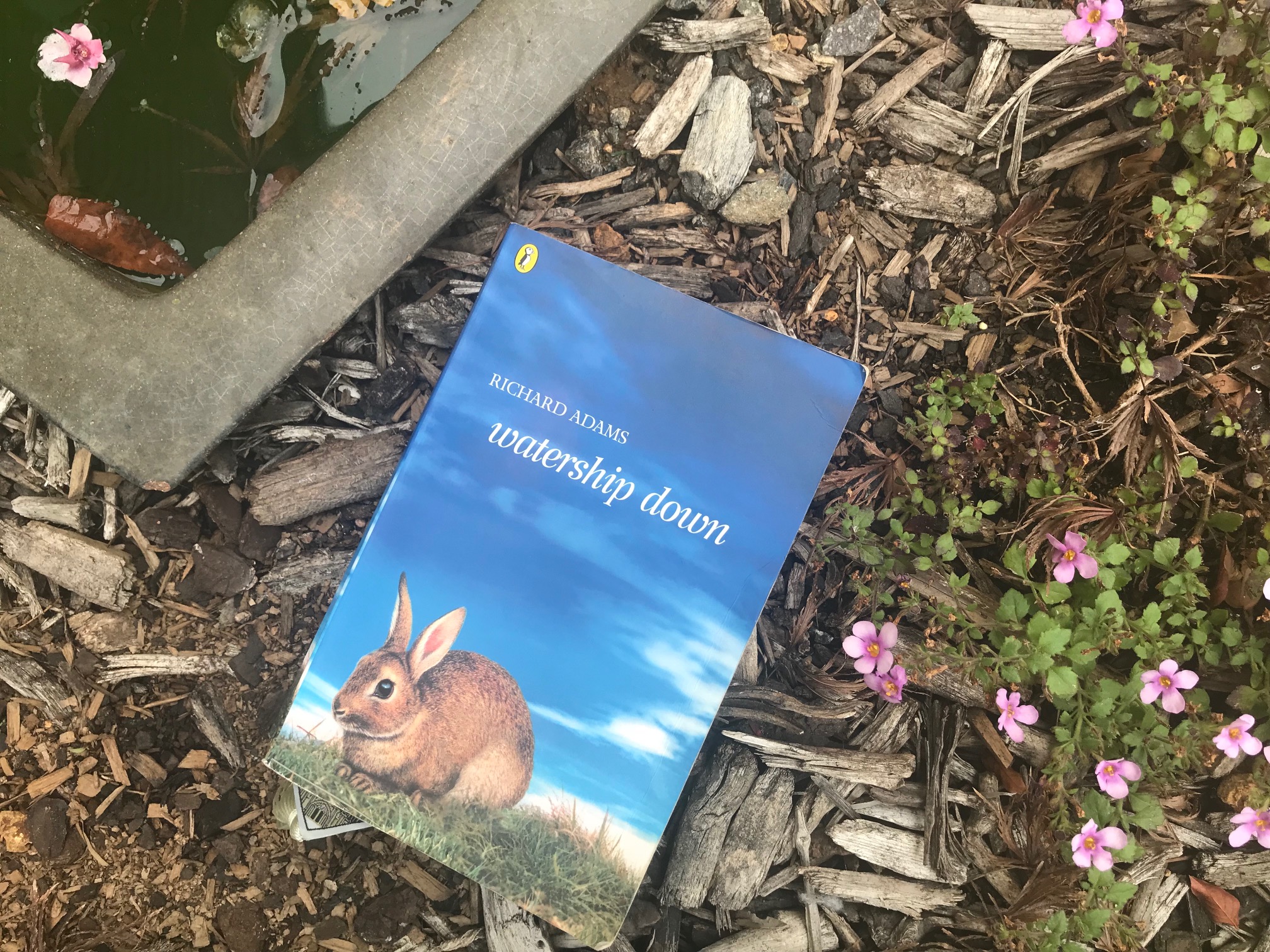 I love kid’s stories, hell, we all do. Kid’s stories are the first stories, they lay the foundations for how we think about all stories afterwards and, more important still, they inform our approach to life itself; the stories we hear as children raise us just as much as our parents and our community do. The greatest kid’s stories resonate not just with the child but with the adult as well (…most of us, anyway), satisfying both our awe of the big wide world, and our terror of it. It is thus with great pleasure that I return to Richard Adams’ magnificent opus: Watership Down (1972).

Watership Down opens on Sandleford: a safe and reasonably comfortable, though classist, warren of rabbits. Our protagonist, Hazel, has just finished quarrelling with an Owsla (think rabbit police) officer over the inequitable distribution of food in the warren when his younger brother, Fiver, is struck by an out-of-body experience. We soon learn that Fiver is no ordinary rabbit, having extra-sensory perception; he prophesies the catastrophic destruction of their warren and endorses the immediate evacuation of the warren.

Hazel, having learned that his brother’s visions are no trifling matter, takes his concerns to the warren’s chief rabbit, who promptly dismisses them as a trifling matter. Hazel and Fiver cannot abide by their chief’s lack of faith and conspire to flee the warren by cover of night, taking a motley crew of sympathetic rabbits with them. Thus begins an epic journey across the English countryside as the rabbits search for a new home, facing danger every hop of the way.

The whole set-up just reeks of classics like The Odyssey and The Aeneid (comparisons which I am by no means the first to draw); indeed, Adams is extremely vocal about his debt to classical literature, epigraphing a quote from some great work or another at the start of every single chapter. The end result is a plot that has all the expected beats in all the places you’d expect to find them; this is in no way a negative, mind you: just in the same way that a great song can play out in a totally predictable rhythm and still make the spirit swoon, so too can a traditional story structure have the heart racing even when it knows, more or less, how the action will play out.

Broad strokes aside, the true heart of the novel lies in its characters, who have been anthropomorphised in a way that is totally unique. Adams grants his rabbits just enough of a human intellect to make their personalities relatable, but retains enough of their wild natures to make the reader love them in the way that only animals can be loved. Hazel’s growth from nobody to true leader inspires us, but his inability to understand how wood can float on water endears us. This divide between mind and heart runs throughout the entire novel, and the end result is a cast you cannot help but fall in love with.

I said it in the intro and I’ll say it again: Watership Down is magnificent. It is a smart and riveting tale of grand adventure that will leave even the most jaded reader misty eyed. And while I do not have children myself, you can bet that this is the novel I would share with them were they to exist. But that’s the novel; what about its film adaptation?

Well… the film is terrible. The art team made the curious decision to design all of the rabbits in a realistic manner, the result of which is a cast of characters that are almost impossible to tell apart from one another; and worse still the realistic design leaves many of the more heroic rabbits looking as if they were meant to be evil. The voice acting does little to remedy the mistakes of the art department; everyone sounds like they’re dispassionately reading lines for an audio-book they really don’t want to be doing.

Worst of all is the pacing. The whole films rushes by staggeringly quickly, trying to cram in every event of the reasonably long novel into a very short run-time. This means that the rabbits themselves get almost no characterisation, with their conversations communicating nothing beyond the bare minimum needed for the plot to continue. I loved book Hazel, but film Hazel gave me no reason to love him at all.

All of this is a great shame because I do believe Watership Down does have the potential to be adapted, it just needs to be done with more care and attention to detail. Perhaps the upcoming Netflix/BBC miniseries will do better.