Warning: "continue" targeting switch is equivalent to "break". Did you mean to use "continue 2"? in /nfs/c05/h05/mnt/159427/domains/leidenmagazine.com.au/html/wp-content/plugins/essential-grid/includes/item-skin.class.php on line 1041
 What I Learned from Travelling on my Own | Leiden 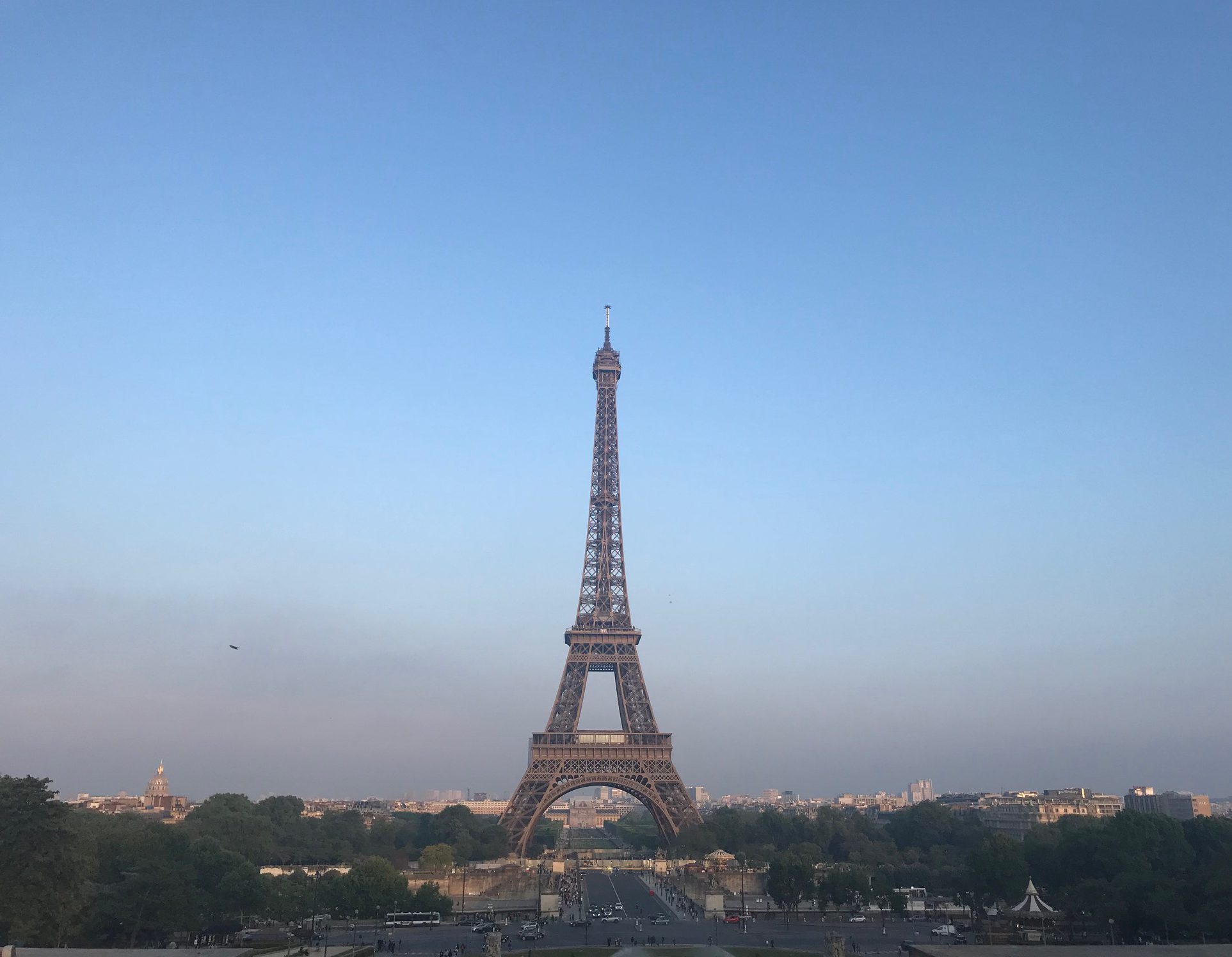 As I write this, I am sitting on an Emirates airbus spread out across three seats and wiping the tears from my cheeks as I cry for the umpteenth time while watching Pitch Perfect 3. I’ve just spent two weeks on my own and let’s just say the continual displays of sisterhood have left me a little emotional.

But my current state of emotional unrest does not rest solely with the final installment to the Pitch Perfect franchise. Prior to boarding, the only available seat happened to be next to a boy who bore a remarkable resemblance to my defacto husband Jesse. He was reading Proust, occasionally adjusting his glasses and casually scrumpling his hair. For some inexplicable reason I found myself staring at his arms, in particular his arm hair, and I wanted so much for Jesse to hold me.

Prior to this trip, it had been twelve years since I had spent so much time in my own company. When I was eighteen years old, I had spent months traipsing around Europe on my own, always in search of an internet cafe where I would pay by the hour to send emails to my mum or upload holiday snaps to my Facebook. After trying a hostel twice and loathing the experience (I’ve never been one for conversing with strangers), I switched to cheap hotels and B&Bs and would often go whole days without speaking more than a handful of words.

I like to think I have grown up somewhat in the intervening years; I am marginally better at conversing with strangers and thanks to the advent of smart phones I could talk to my mum on Facetime and upload my holiday snaps with the same ease as if I was still at home on the couch in my dressing gown.

It was perhaps this ease that prevented me from feeling lonely at first. In fact, I was having so much fun I began to feel selfish. I was waking up when I wanted, eating what I wanted, going where I wanted. Until I maxed out my first credit card I was buying what I wanted. It was pure heaven.

After striding around London like I owned the place, I arrived in Paris and noticed a shift within myself. And although I also know my way around Paris quite well, I no longer felt as safe or comfortable. I was on an extreme budget and all the French I previously had command of had slipped from my tongue. For the first time on my trip I felt lonely.

Once it had settled in, this feeling of loneliness was hard to shake. I became afraid of silence and from the moment I woke up until I went out, I would put on a podcast or a Hallmark channel movie, purely for background noise while I went about the ritual of readying myself for for the day ahead. Similarly, as soon as I arrived home to my little Airbnb, on the TV would go, right up until I fell asleep.

I found that during the day, while I was out and about, soaking in culture, art and fashion, I would feel inspired and empowered, my head bursting with topics to write about and ideas to explore. However, the moment I got home and was alone, I felt tired, lethargic and unable to put pen to paper, or finger to laptop to be more exact. Yes, I was also battling illness (I had been sick the entire trip,) however, I realised that it wasn’t just my illness that was holding me back mentally, it was my inability to cope with solitude. I discovered that, for me at this time, being alone is not conducive to productivity.

If combined circumstance had not lead me to make this trip on my own it would perhaps be many more years before I learnt this lesson about myself. I need the distraction of others, to enable me to get shit done. I think this is something I need to work on because I don’t believe it is healthy to develop a reliance on others of this nature. Perhaps if I had been alone for a longer time period I would have been able to break through this barrier and learnt to cherish my solitude and be productive within it.

However, I am on my way home, and will not have the opportunity to test this hypothesis. I don’t regret this; I have missed Jesse, my family and my home. However, I hope not to slip back into my old patterns of behavior and to instead hold on to this realisation, to push myself a little further, and to try and see what I really can achieve when left to my own devices.

What I Learned From A Shit Business Meeting

Solving the Mysteries of Solo Travel