Warning: "continue" targeting switch is equivalent to "break". Did you mean to use "continue 2"? in /nfs/c05/h05/mnt/159427/domains/leidenmagazine.com.au/html/wp-content/plugins/essential-grid/includes/item-skin.class.php on line 1041
 Hair Colour and Identity: A Personal Analysis | Leiden 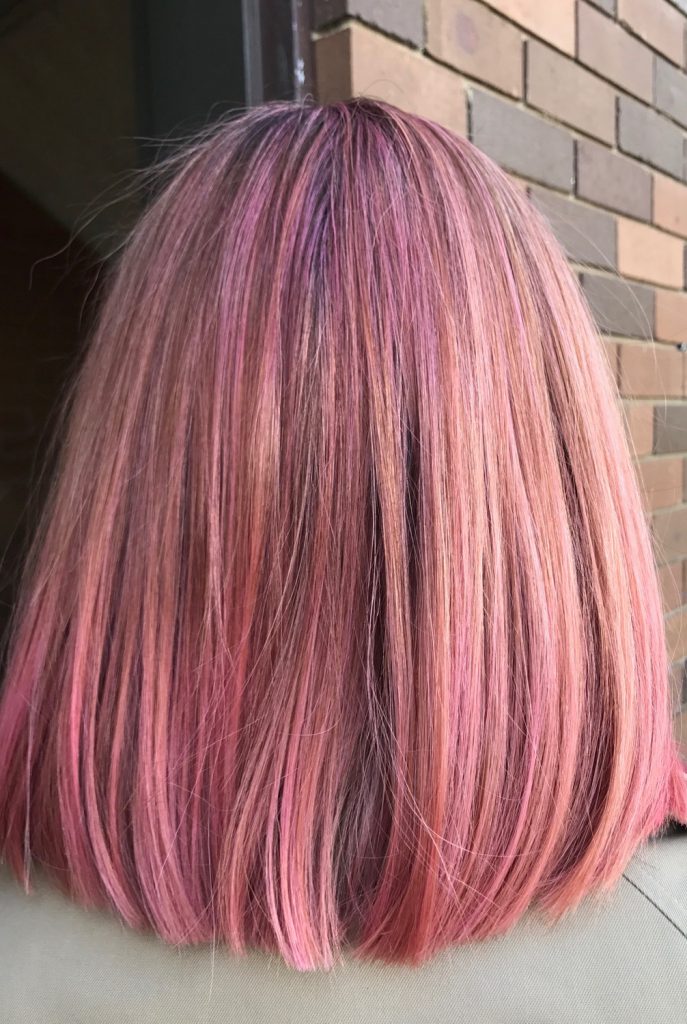 After embracing my natural mousy brown locks throughout my youth, I experimented with thick blonde ‘streaks’ in high school and by the time I got to college, it was various shades of brown that were at home atop my head. When I reached, university, however I found myself craving something rich, solid and dependable.

After falling in love with Florence Welch sometime during my first year at uni I finally had my muse and signature colour: red. My mother, also a natural brunette, had found red many years previously so I would be doing her a disservice to not also include her as part of my inspiration. Like mother, like daughter after all.

For the next eight years, although it varied in tone, my hair was consistently red. Interestingly, in this almost decade-long period I never thought of myself as a redhead. Externally I identified as one, I was the girl with red hair, but how I thought about myself on the inside was another matter.

Perhaps because I hadn’t had to endure the taunting and teasing that comes with the territory of being a natural ‘carrot top’, I felt only the fun and glamour of the colour while still being safe in the knowledge I was actually a brunette.

Last year I started to entertain the idea of changing my hair colour but always chickened out. Despite my inner brunette, having red hair had become so entwined with my visual identity. I chose clothing items that would either match or clash spectacularly with my red hair, I would use my hair as my identifying feature when meeting strangers at a café.

In late 2017, together with my hair stylist Sheree and the help of Kundalini Salon, I bit the bullet and decided to turn my hair pink. Pink is only a step away from red and seemed a safe option: different but not too different. After a five-hour long process, and once my hair was dry and styled, my fears were allayed. I loved it. I still felt like myself, just a shinier, slightly different version.

In the following months as the pink faded and my hair turned to rose gold I got to experience life as yet another new colour. As a blonde I found I didn’t dress with as much consideration to my hair as I had previously but I did experiment more with my makeup.

My next trip to Kundalini saw me move on to bright orange mixed with orchid, the choice of stylist Halle, who I gave free reign to choose my next colour. While my de facto husband Jesse was very displeased with this colour, I rather enjoyed looking like the legendary Diane from Twin Peaks. 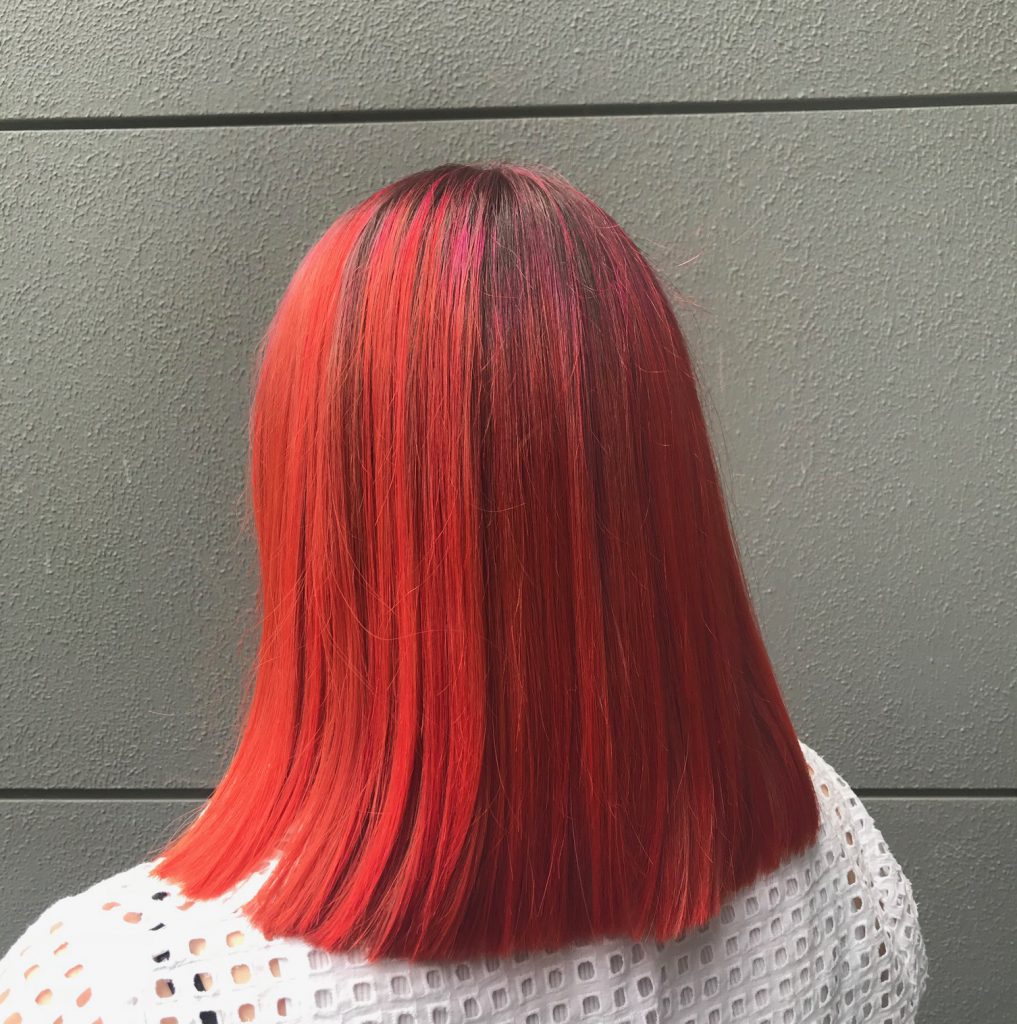 After having broken my near decade long redhead cycle I feel much more able to experiment and push the boundaries of what my hair says about me. Self expression aside, what my hair is telling me right now is that it wants to return to red. I will be heading back to Kundalini again today and unless Sheree or Halle convince me otherwise, I plan to emerge as a fiery redhead once more.

My Hair Story: Exploring One Girl’s Relationship with Hair