Warning: "continue" targeting switch is equivalent to "break". Did you mean to use "continue 2"? in /nfs/c05/h05/mnt/159427/domains/leidenmagazine.com.au/html/wp-content/plugins/essential-grid/includes/item-skin.class.php on line 1041
 Leiden Book Club 2018 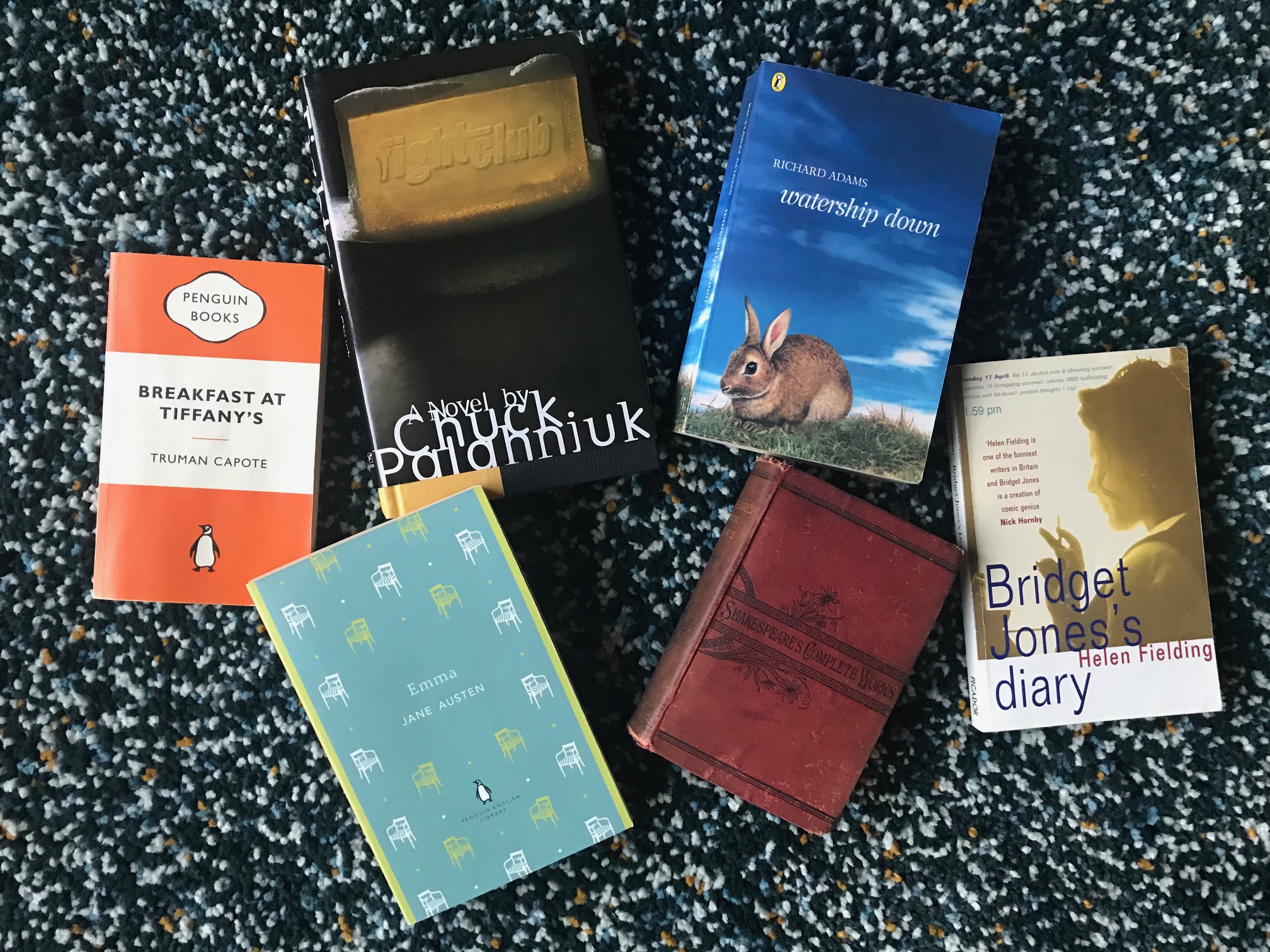 This year we are bringing all the joy of book club and combining it with all the audio visual pleasure of film club. We have carefully curated a list of great reads that have also inspired a film adaptation.

Here’s how it works: Leiden Book (and film!) Club is for anyone and everyone. Each month we will read a fab book and then we will talk about how fab (or not) it is. For those interested in comparing and contrasting you can also watch the film inspired by each book on the list. If reading isn’t your thang, curl up with some popcorn and get watching.

At the end of each month we will post an article and some talking points on our website, ready to get literary discussion ball rolling. We encourage you to join the conversation and leave your thoughts in the comments.

May: Watership Down – Richard Adams

June: Taming of the Shrew – William Shakspeare / 10 Things I Hate About You

July: The Harp in the South – Ruth Park

Leiden Book (and film!) Club is by no means compulsory. Dip in and out as you need to but try not to get ahead. If you have read a book before, you are of course welcome to skip out for a month but instead we suggest having a re-read and wowing us all with your superior analysis. we also find it’s better to read the book before you watch the movie.