Warning: "continue" targeting switch is equivalent to "break". Did you mean to use "continue 2"? in /nfs/c05/h05/mnt/159427/domains/leidenmagazine.com.au/html/wp-content/plugins/essential-grid/includes/item-skin.class.php on line 1041
 Homecoming - A Creative Ediorial by Jenny Wu 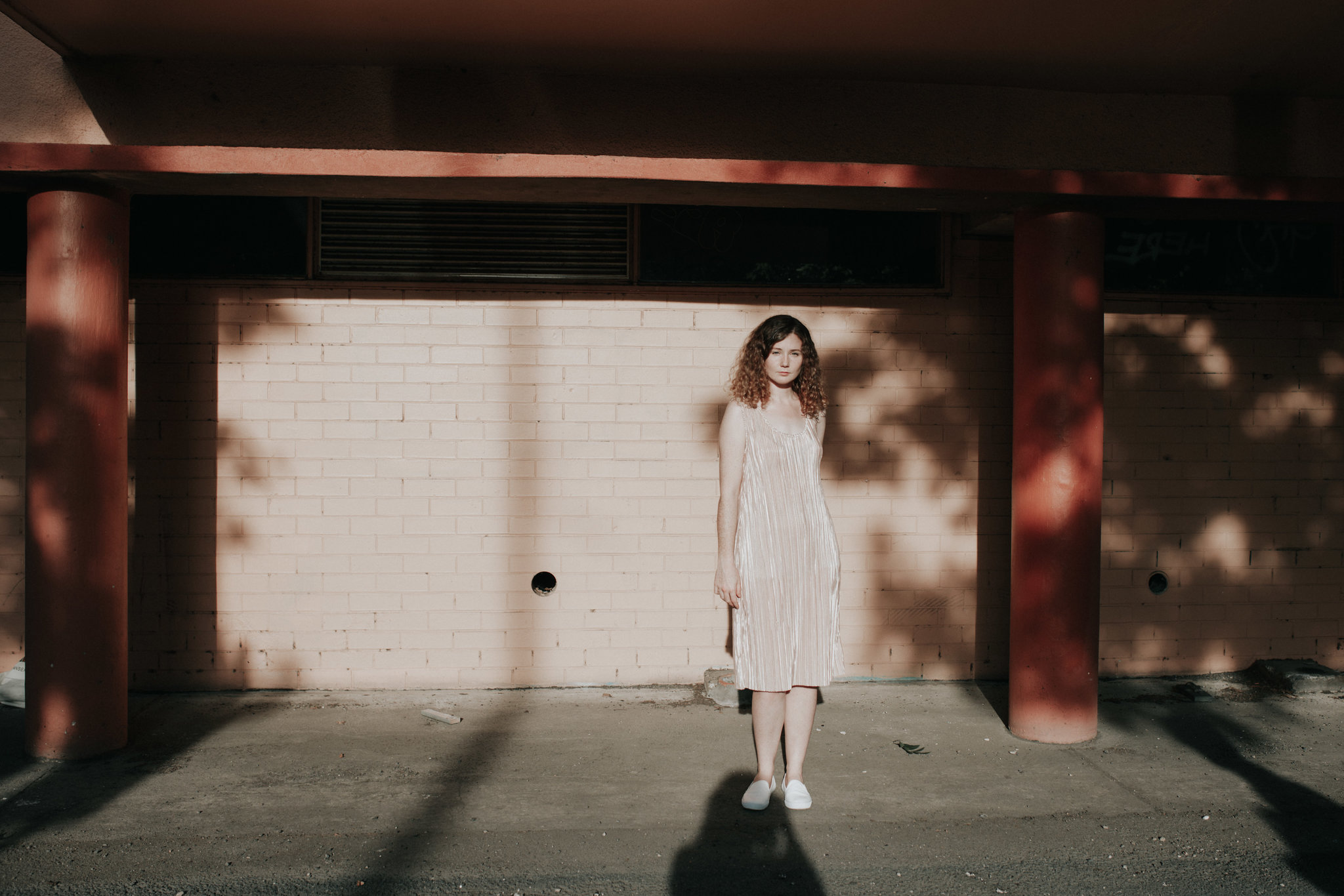 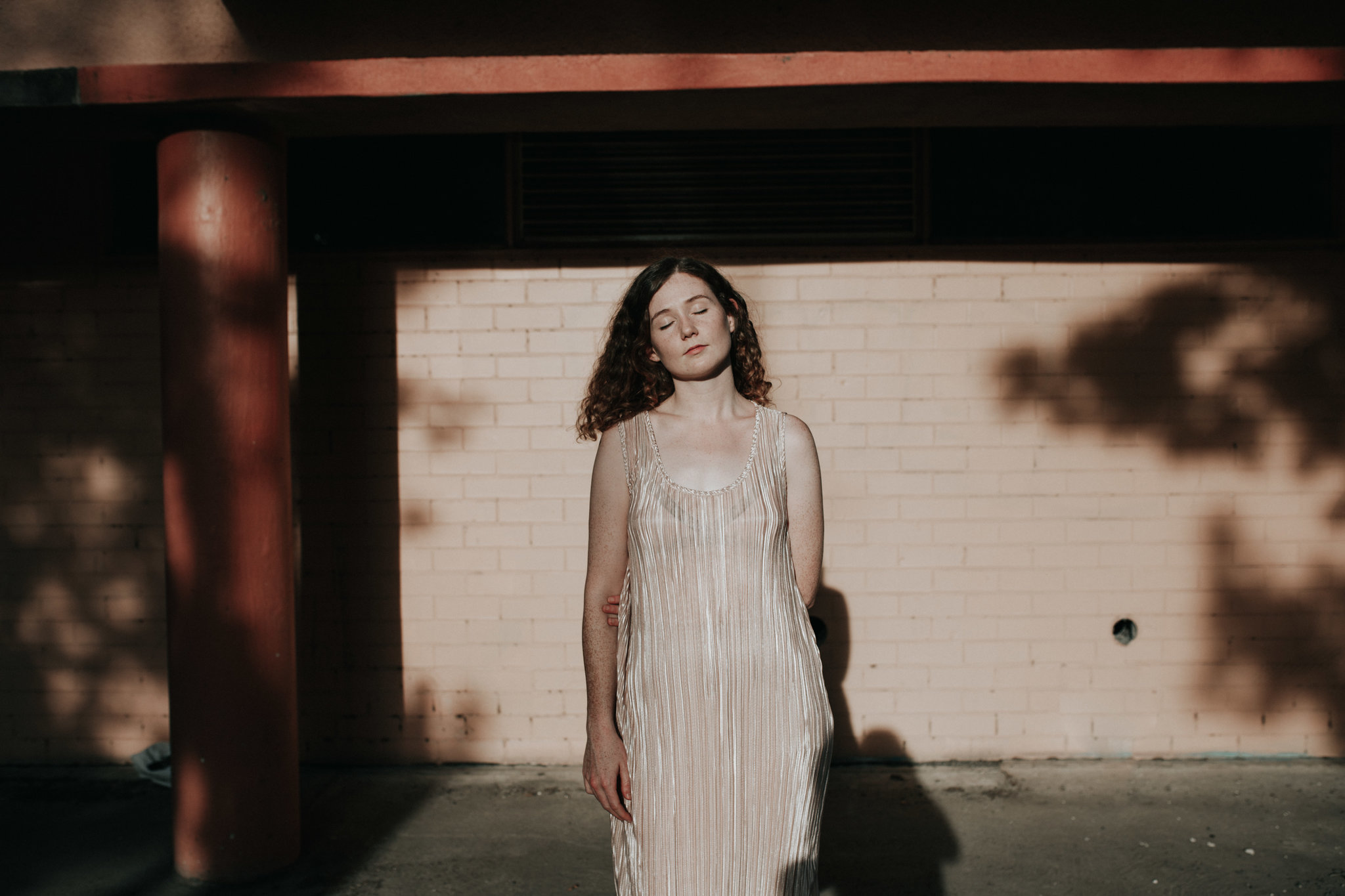 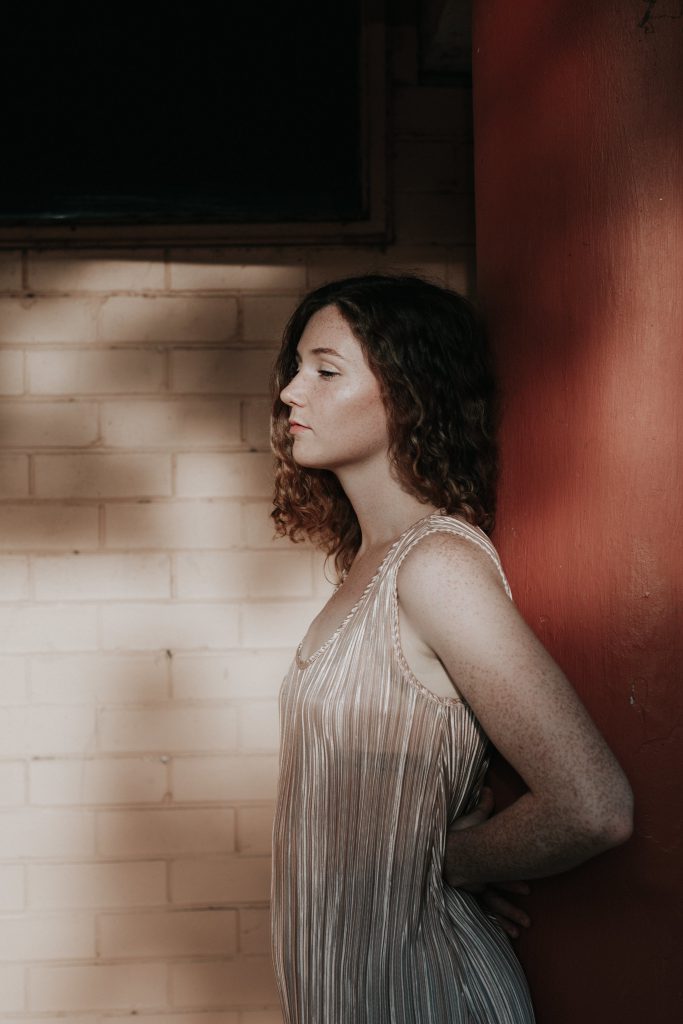 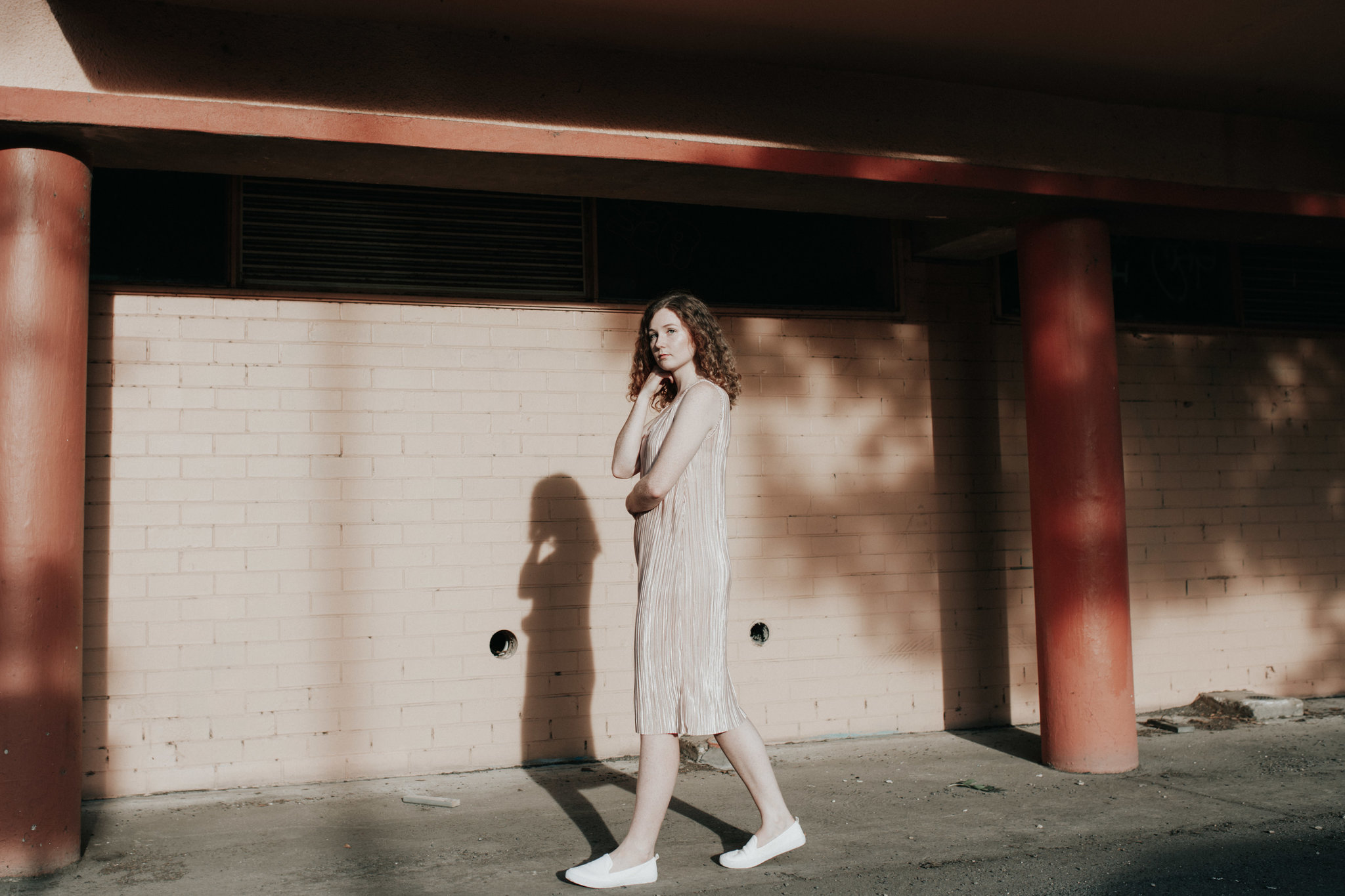 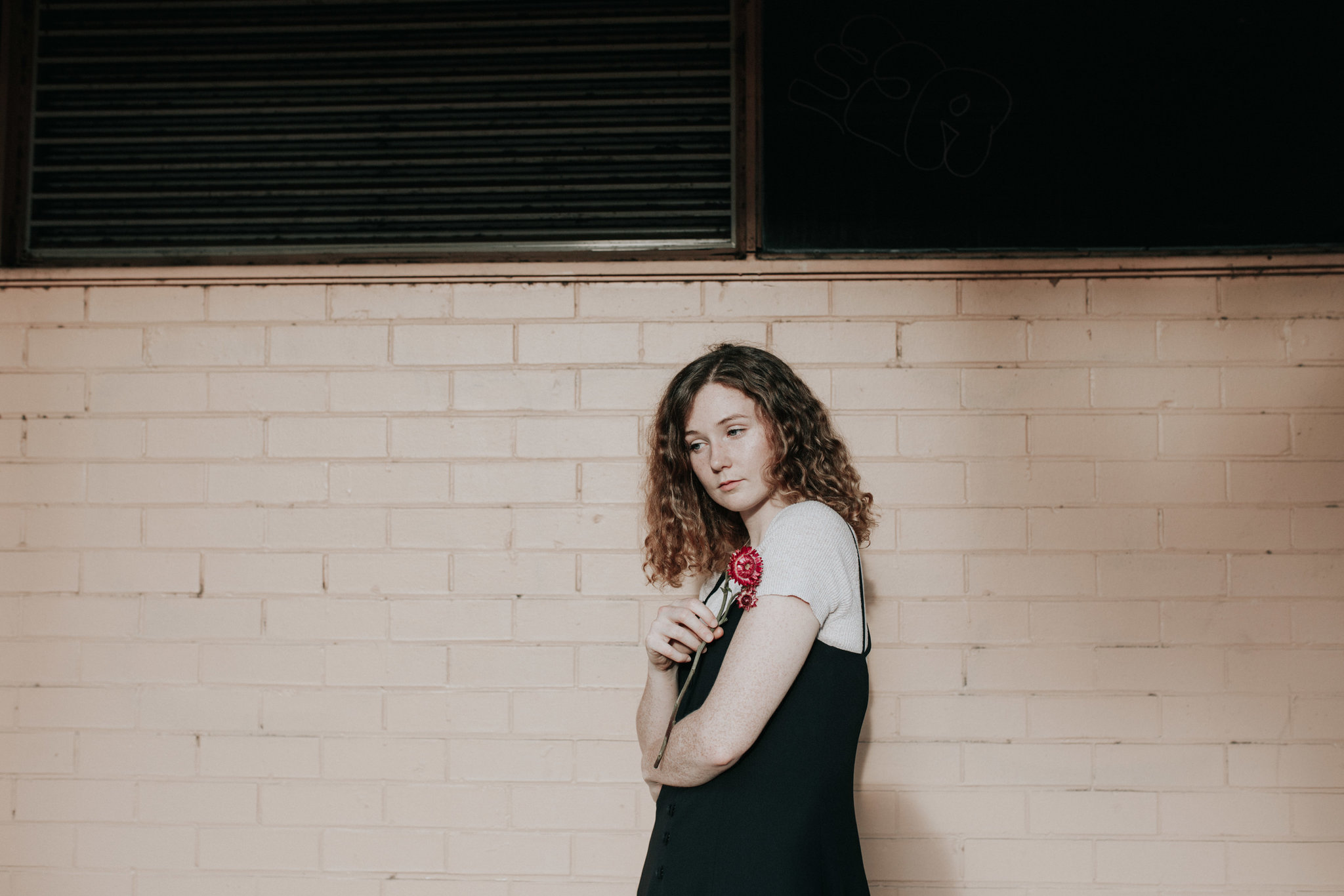 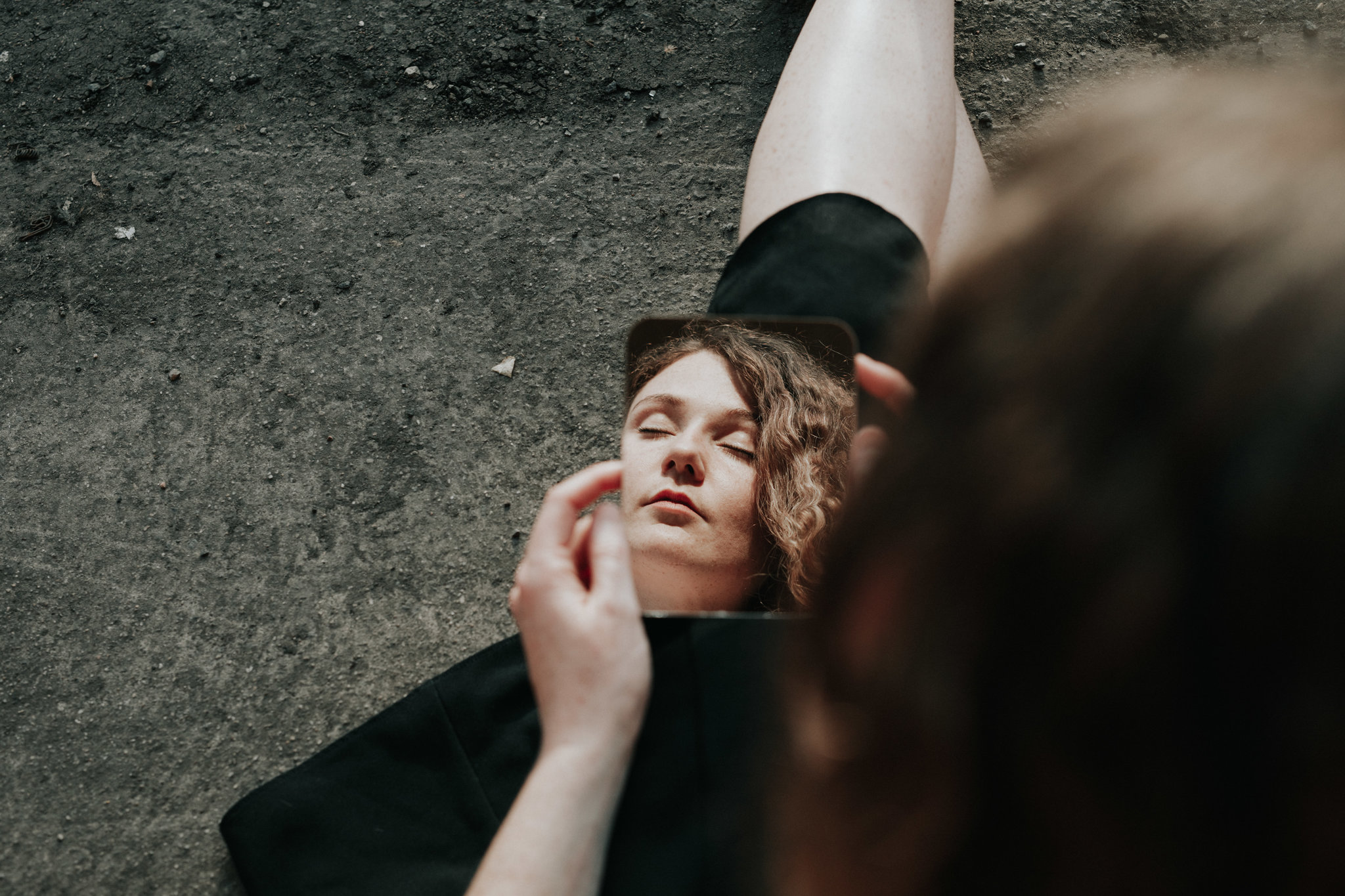 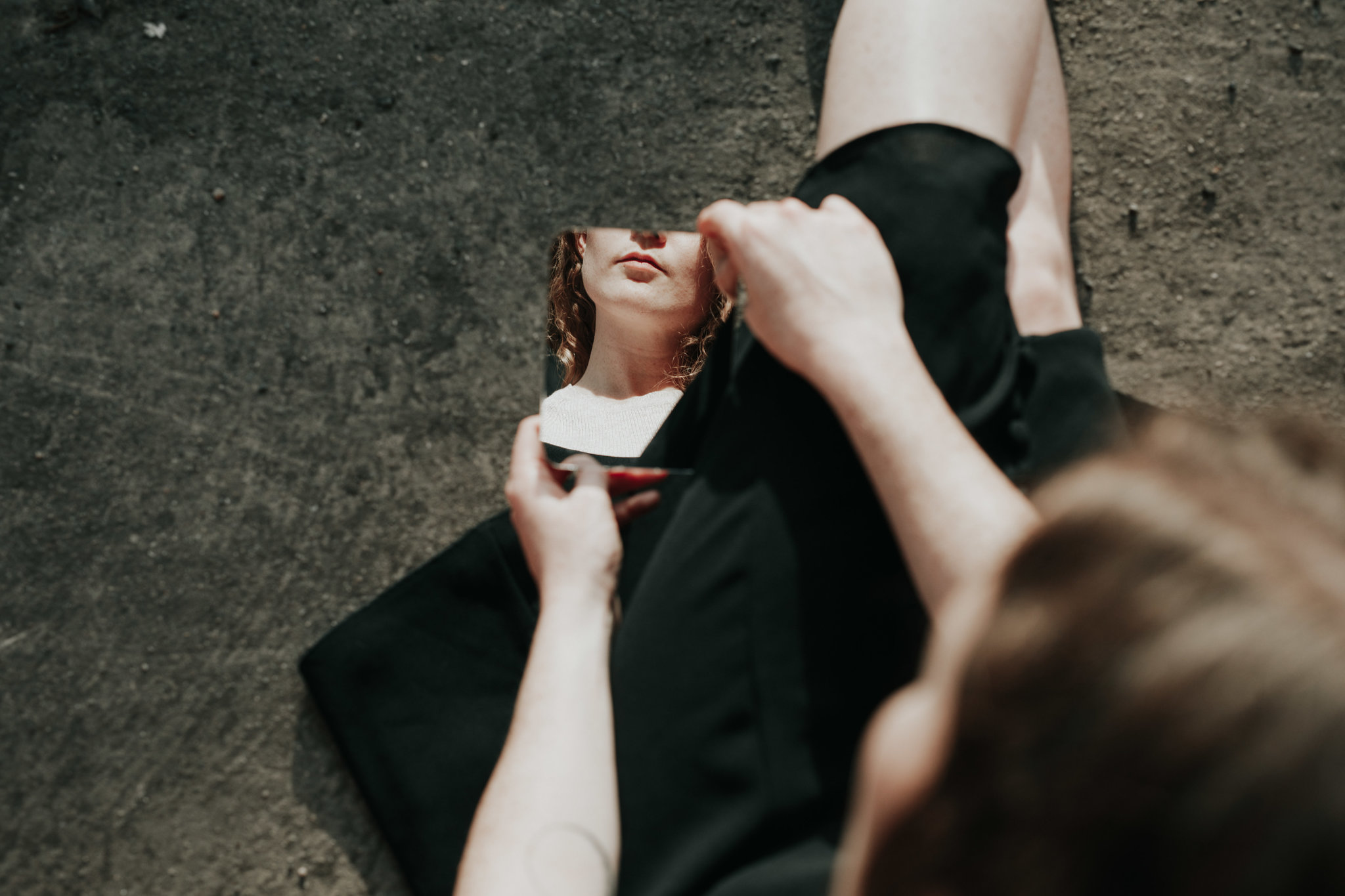 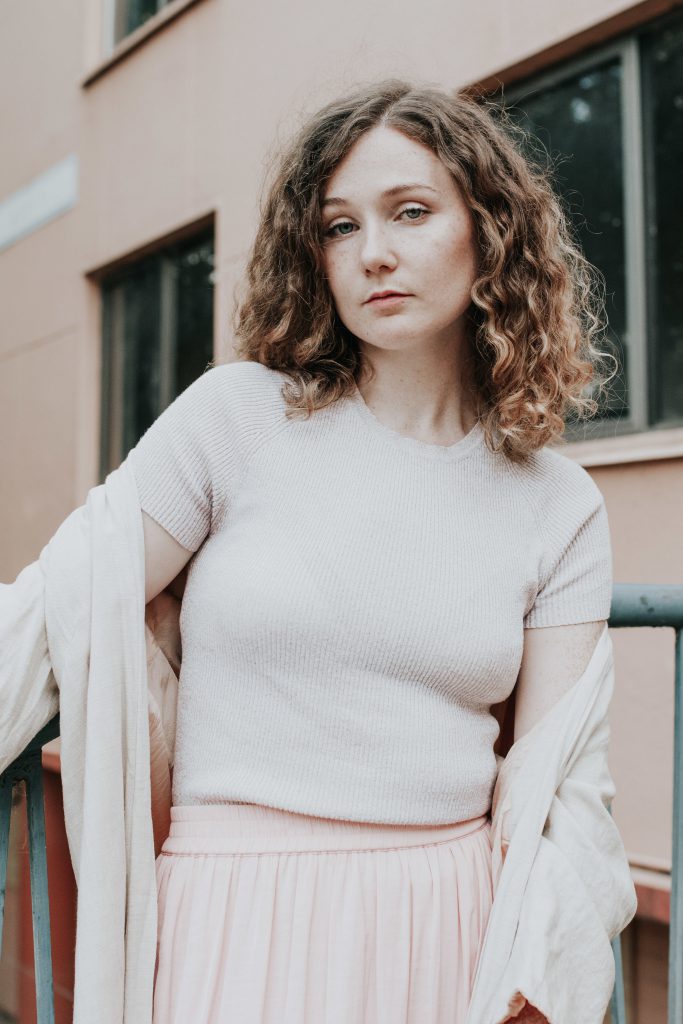 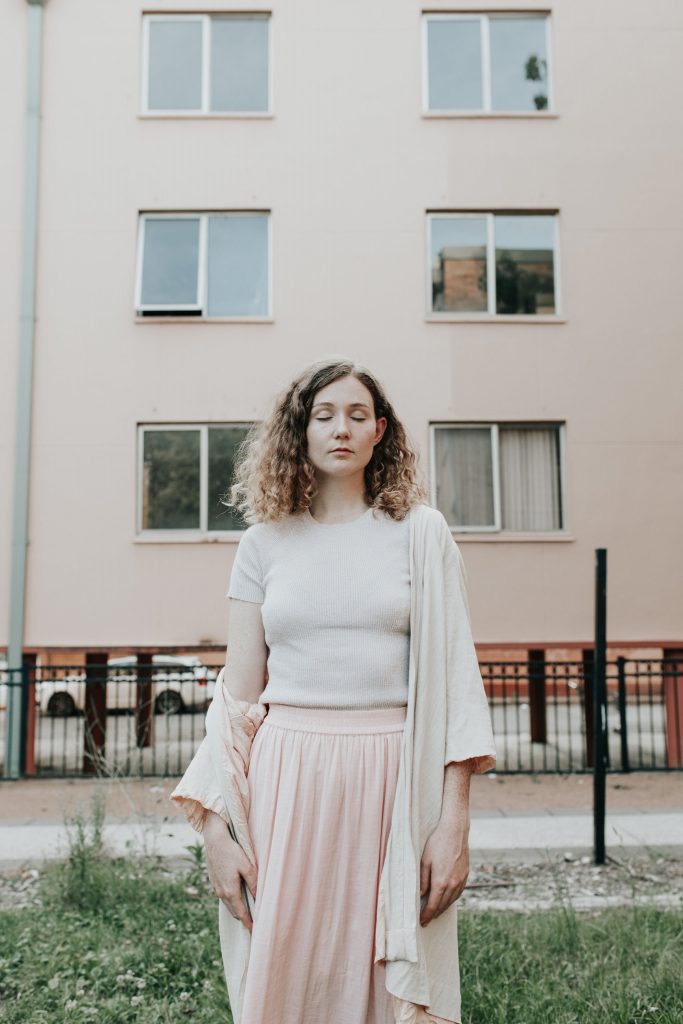 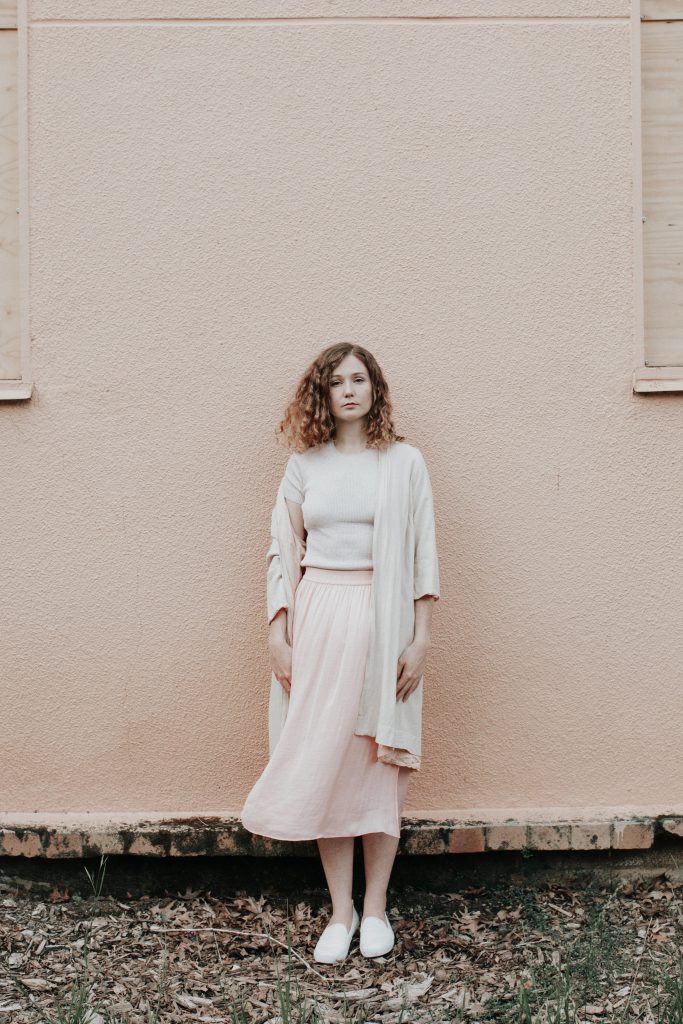 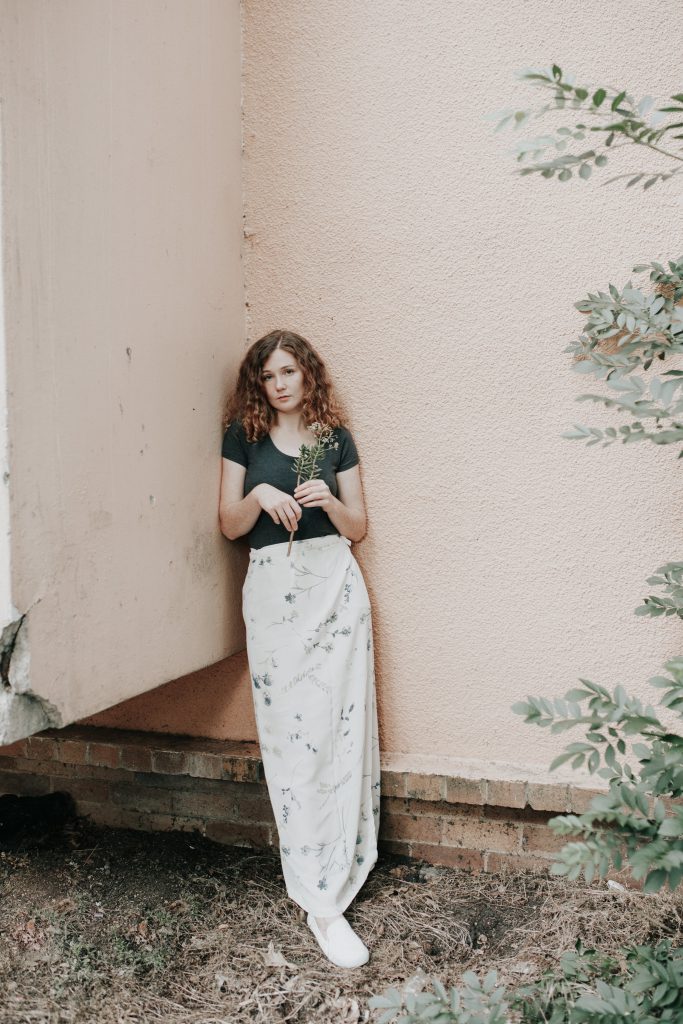 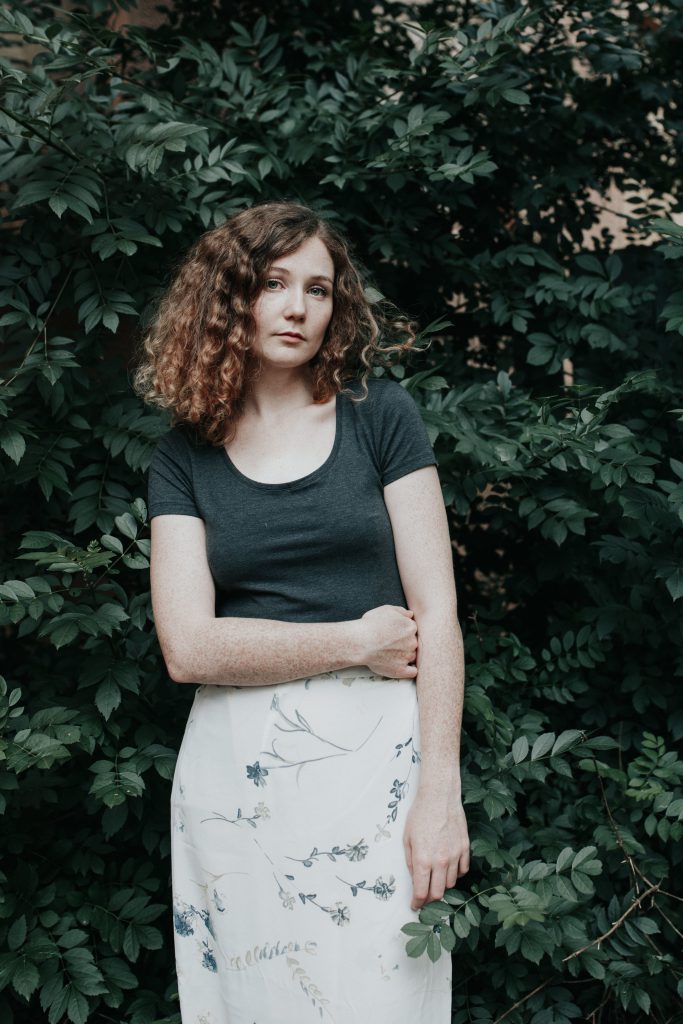 ‘Bega Court, or Bega flats, was an ACT Government Housing complex established in the 1950s and was the first place I lived.
Being only brief and in the first year of my life, I don’t remember anything and have viewed it only from the outside for the following 2-25 years. In more recent years, I’ve found myself admiring the buildings for their Post-War International style design and continued purpose, and perhaps also accepting my earlier connection to the dwellings – realising I shouldn’t be embarrassed for having lived there. Fun fact: over 80% of Singapore’s residents live in public housing, 90% of which own their homes.

After finding an appreciation for these flats and their cubist form I had an urge to take photographs there but before I knew it the flats were vacated, fenced off and planned for demolition (which, by the way, I am not opposed to).
Although not behind the camera as I had imagined, my photographic dreams were granted by Jenny of Straight No Chaser photography. I met Jenny last year in Barcelona of all places after following and loving her work via social media.
Jenny’s lust for pink walls and my curiosity to return to my first home made for super chilled and fun afternoon. Wearing my great grandmother’s coat and being in front of the lens and photographer whose work inspires me was pretty damn cool.’