Warning: "continue" targeting switch is equivalent to "break". Did you mean to use "continue 2"? in /nfs/c05/h05/mnt/159427/domains/leidenmagazine.com.au/html/wp-content/plugins/essential-grid/includes/item-skin.class.php on line 1041
 The Australian Sugar Tax is Not So Sweet - Leiden 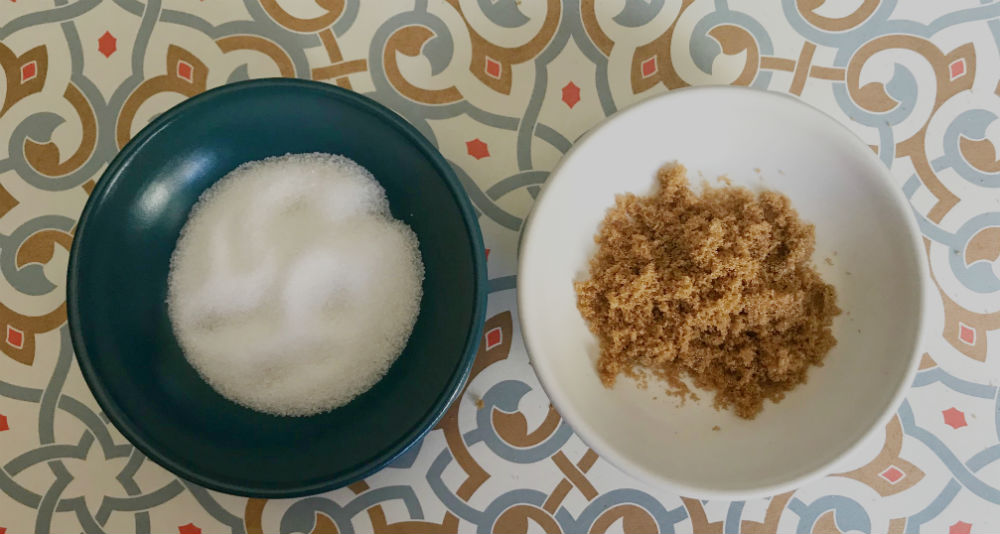 So what is the AMA proposing? Put simply they would like to see a twenty percent tax added to the cost of purchasing sugar-sweetened beverages. This twenty percent tax is designed to increase the cost of the drinks, making them less affordable and the money raised from these beverages is to be used to help prevent chronic diseases. It is predicted to raise $500 million a year.

Internationally, twenty-six nations have raised the price of sugary drinks in the hope of a healthier population with Ireland, the United Kingdom and South Africa joining them in 2018. In January 2014 Mexico was one of the first countries to impose a tax on sugary drinks which lifted the price by ten percent to curb soaring obesity rates. As a result, purchases of sugary drinks dropped by 5.5 percent in 2014 and 9.7 percent the following year. But the reduced intakes has only resulted in 14mL less or about six calories in an average diet of over 3000 calories, equivalent to one or two small jellybeans a day.

But it is still early days to see if this has made a real impact on Mexico’s population health. Studies have predicted a reduction of up to 19,000 premature deaths due to reduced sugary drink intake. Saudi Arabia last year went a step further and enacted a whopping fifty percent tax on soft drinks and a one-hundred percent tax on energy drinks.

Predictions on the Australian population’s health show a reduction of 770 new cases of type 2 diabetes, 240 less cases of heart disease and seventy less stroke cases. This will provide a saving of $1.73 billion in healthcare costs over the current population’s lifetime. 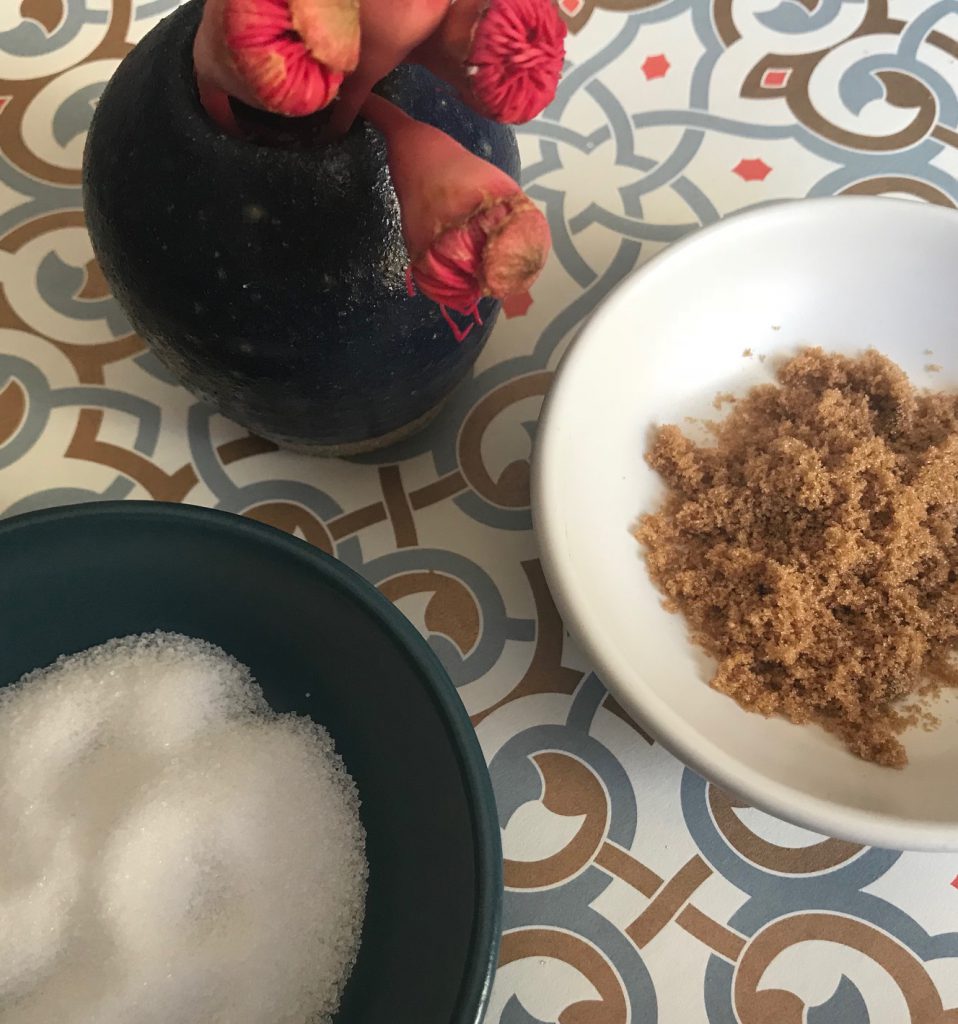 So how will a potential tax hit the hip pocket of Australian consumers? Research has identified the annual spend on sugary drinks would rise by $30 per person, or just 60 cents a week, so very unlikely to impact buying behaviour when compared to the seventy percent tax paid on cigarettes.

One of the key points with having a sugar tax on soft drinks is it disregards a range of other foods which are high in fat, sugar and salt; these are referred to as negative nutrients. To think sugar is a major contributor to obesity and diabetes is misguided when research has shown the consumption of sugar in Australia has been dropping over the past fifteen years. It has more to do with the amount of food which people are eating and the lack of physical activity.

For people who may consume a soft drink occasionally it is hardly going to stop them. For people who are high consumers of soft drinks, who are most probably high consumers of other high fat, salt and sugary foods, it is unlikely to stop them either. But if all foods which have the high risk nutrients in them are taxed, then you will see a reduced intake of these foods because consistent consumption of these foods over one week will hit their hip pocket. And it’s the long term consistent intake of these foods which may cause the development of chronic diseases.

Taxing foods is like putting the cart before the horse. To truly have an impact on the health and waist lines of Australians a combined approach is required which starts at education and food literacy programs, which is one of the recommendations made by the AMA. This needs to go beyond educating children in primary and high schools, it needs to be a part of federal government policy where programs are promoted through all media and the delivery of the message is across all age and socio-economic groups.

There should also be extra funding made available to non-government organisations like Nutrition Australia, who do a fantastic job promoting all aspects of healthy eating in the community. One of the biggest barriers to overcoming people’s diet patterns is behaviour change. Dietary patterns are learnt over years and years and changing these habits takes time. So rather than taking a narrow view of the problem, addressing a range of strategies will help reshape Australia’s health.