Warning: "continue" targeting switch is equivalent to "break". Did you mean to use "continue 2"? in /nfs/c05/h05/mnt/159427/domains/leidenmagazine.com.au/html/wp-content/plugins/essential-grid/includes/item-skin.class.php on line 1041
 Youthquake: 2017’s Word of the Year has its roots in Fashion 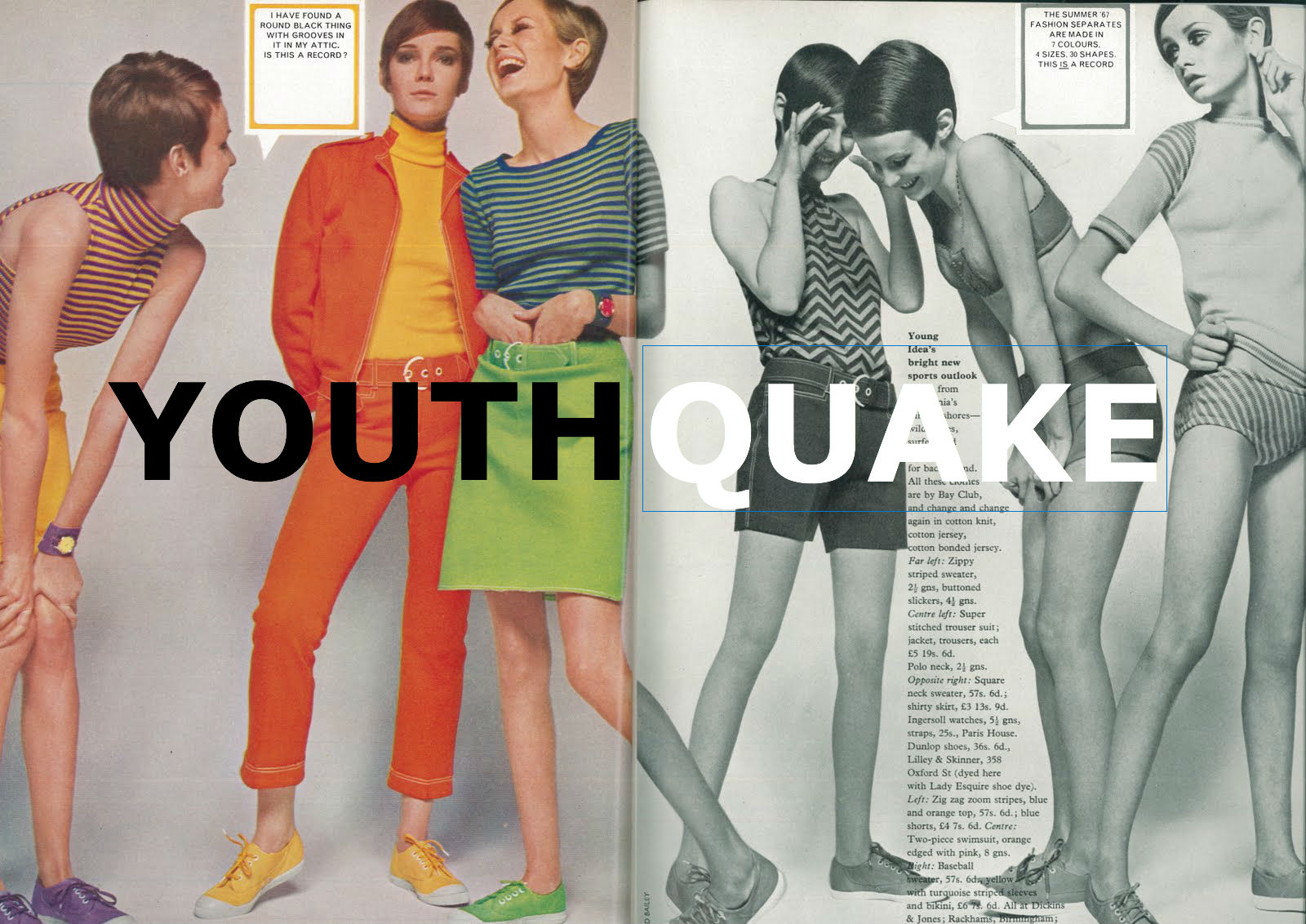 Back in December the Oxford Dictionary announced their word of the year as ‘youthquake’. There has apparently been a huge upsurge in usage of the word in 2017 compared to 2016, however, having not encountered the word being used once in a sentence during 2017, we were as surprised as everyone else as what the Oxford data revealed.

It wasn’t until reading about the state of language in 2017 in The New Yorker that we learnt that this word has its origins in fashion. According to Oxford dictionary, youthquake is defined as ‘a significant cultural, political, or social change arising from the actions or influence of young people.’ It is supposed to represent the awakening of millennials striving for change during tumultuous times.

The word was in fact coined by Vogue Editor Diana Vreeland all the way back in 1965. The inimitable Ms Vreeland used the term to highlight cultural changes driven by young people in the fashion and music industries. Youthquake started on the streets of London as post-war youth moved away from conservative designs and looked to boutiques to reinvent their personal style.

At the luxury end of the fashion spectrum designers including Andrè Courègges, Yves Saint Laurent and Paco Rabenne reinterpreted these trends for a couture audience. This was the first time high fashion took its cues from the street rather than the other way round, something that is now par for the course today.

So while youthquake doesn’t make much sense to us in the context it was awarded its word of the year status in, it does make sense to us on a fashion level and that is something at least.