Warning: "continue" targeting switch is equivalent to "break". Did you mean to use "continue 2"? in /nfs/c05/h05/mnt/159427/domains/leidenmagazine.com.au/html/wp-content/plugins/essential-grid/includes/item-skin.class.php on line 1041
 Sexual Harassment — Are You Ready to Act? | Leiden 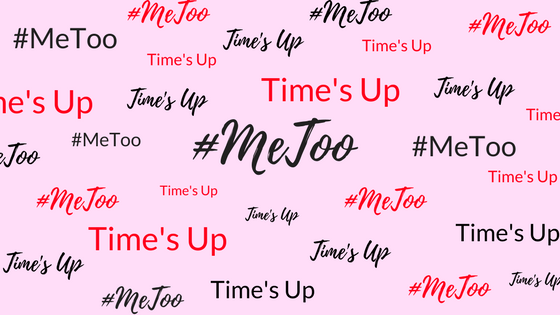 The meteoric rise of the #MeToo and Time’s Up movements have forced open a dialogue on what constitutes appropriate sexual behavior. Following on from Hollywood, other industries including fashion and financial are now becoming woke to the problems entrenched within their workplace culture.

If you have experienced unwanted or unwelcome behavior at work, would you speak out? If you did speak out, do you know who to talk to? What if you are a leader? Most organisations should have policies in place to deal with sexual harassment, however, decision making around the prevention of sexual harassment or actions around responding to reported incidents remains a leadership action.

But are leaders are truly ready to act?

Kim Vella, the executive coach behind Kim Vella Coaching and expert behind our Leiden Careers section, was inspired to organise a panel event discussing this very issue. Kim believes leaders already know how to inform themselves on workplace policy but ultimately need to develop strong ‘soft’ skills in order to make the best possible decisions around sensitive topics such as inappropriate sexual conduct.

Even though sexual harassment has been illegal in Australia for thirty-four years, it still remains a significant problem. ‘Leaders need to still take leadership action and need to be prepared as individuals,’ says Kim. ‘Their organisation can’t do that for them. And it’s never acceptable to claim banter or humour as a defence.’

Two expert panelists will join Kim in conversation to give insight into this pervasive issue. They are:

‘It’s not sufficient to put a policy in place and wash your hands of it,’ explains panelist Sarah Avery. ‘What we need is supportive leaders with integrity of their own.’

Tickets $45.00 (plus booking fee and GST) with net proceeds going to Karinya House

Six Tips For Being a Strategic Leader