Warning: "continue" targeting switch is equivalent to "break". Did you mean to use "continue 2"? in /nfs/c05/h05/mnt/159427/domains/leidenmagazine.com.au/html/wp-content/plugins/essential-grid/includes/item-skin.class.php on line 1041
 2018 is the year of the Wholesome Diet 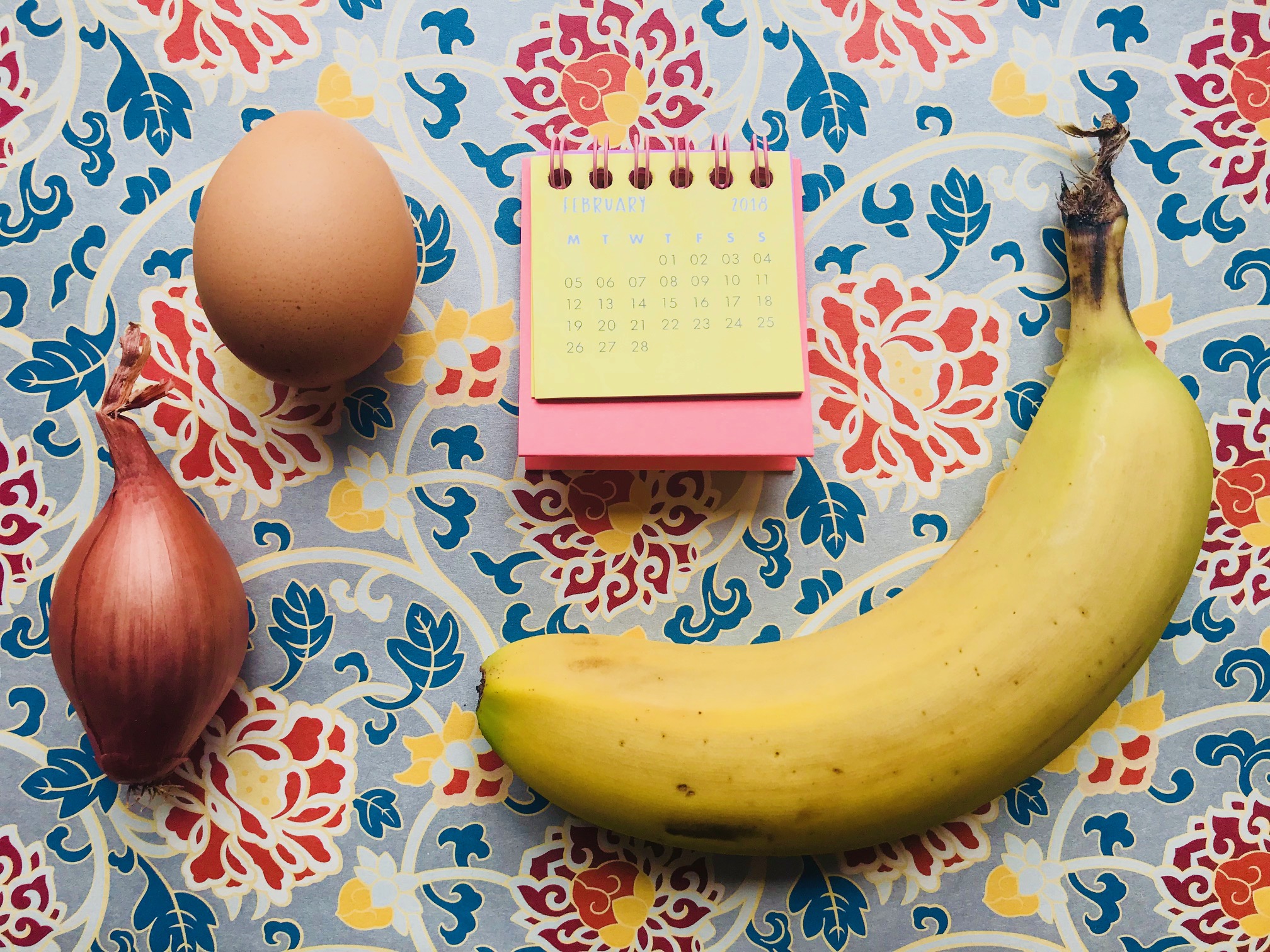 So what will 2018 have in store for us? I’m predicting the keto diet will continue to gain popularity, and based on my Instagram feed, more and more people seem to be jumping on board. I do believe in 2018 we will see a new fad diet emerge called the Whole 30. This diet is going gang-busters in the United States at the moment and like all things popular in the US, Australia usually follows suit.

So what fantastic claims does the Whole 30 website make? The diet is supposed to reset your nutrition and rid you of unhealthy cravings and habits, restore a healthy metabolism, heal your digestive tract, and balance your immune system. Wow, who would have thought one diet could do so much and only in thirty days?

The diet involves eliminating sugar, grains, dairy and legumes and states that these foods are responsible for low energy levels, aches and pains, they stop you from losing weight, cause skin issues, digestive ailments and seasonal allergies and fertility issues. The bottom line is you can eat moderate portions of meat, seafood, and eggs; lots of vegetables; some fruit; plenty of natural fats; and herbs, spices, and seasonings.

So let’s take a closer look at some of these claims. The first claim is habits can be changed in thirty days. The idea of someone changing long term habits, particularly ones which relate to food and eating can be heavily ingrained since they can be learnt at such a young age or are habits based on emotion. Habit and behaviour change takes time and effort. To think you can change habits by following a highly restrictive diet is setting one up to fail and this is one of the main reasons why when people go on fad diets they very rarely achieving their goals.

It was previously claimed a habit can be changed in twenty-one days but this has been refuted by Gretchen Rubin from The Happiness Project. She suggests it can take up to sixty-six days as the optimal amount of time. Sure, some people may be able to change in a shorter time frame, but for most it takes longer.

To say that the food you eat is causing low energy levels is disregarding a range of other reasons why you may lack energy. One of the most common reasons for low energy levels can be due to low iron intake. This can be a particular issue for females. The other is due to a low carbohydrate intake. Carbs feed your brain and when levels are low most people feel tired. But low energy levels can also be due to stress levels, lack of sleep or some underlying medical condition.

The last claim I want to address is the digestive ailments. One of the most common approaches in many fad diets is to take a blanket approach in eliminating foods which for a small percent of the population experience digestive problems when they eat these foods. In the Whole 30, grains and dairy are eliminated and this works on the idea that no one should ever eat these foods. There is no doubt some people may experience some upset when they eat grains and dairy but eliminating them can result in nutrient deficiencies, lack of energy and fibre and sticking to these changes is unlikely to be sustainable. As for cutting out sugar, that again is difficult to stick to too. Having a simpler goal of reducing sugar intake is more sustainable.

As I have said before, any fad diet, in most cases, will result in a sense of failure for people who start them. Most are not sustainable long term because they don’t take into consideration the individual. Most fad diets focus on weight loss and when people lose weight quickly, they will always put the weight back on. Do yourself a favour in 2018 and say no to fad diets and focus on strategies which achieve long term sustainable changes.