Warning: "continue" targeting switch is equivalent to "break". Did you mean to use "continue 2"? in /nfs/c05/h05/mnt/159427/domains/leidenmagazine.com.au/html/wp-content/plugins/essential-grid/includes/item-skin.class.php on line 1041
 Leiden Book Club Book 9 - Persuasion Review 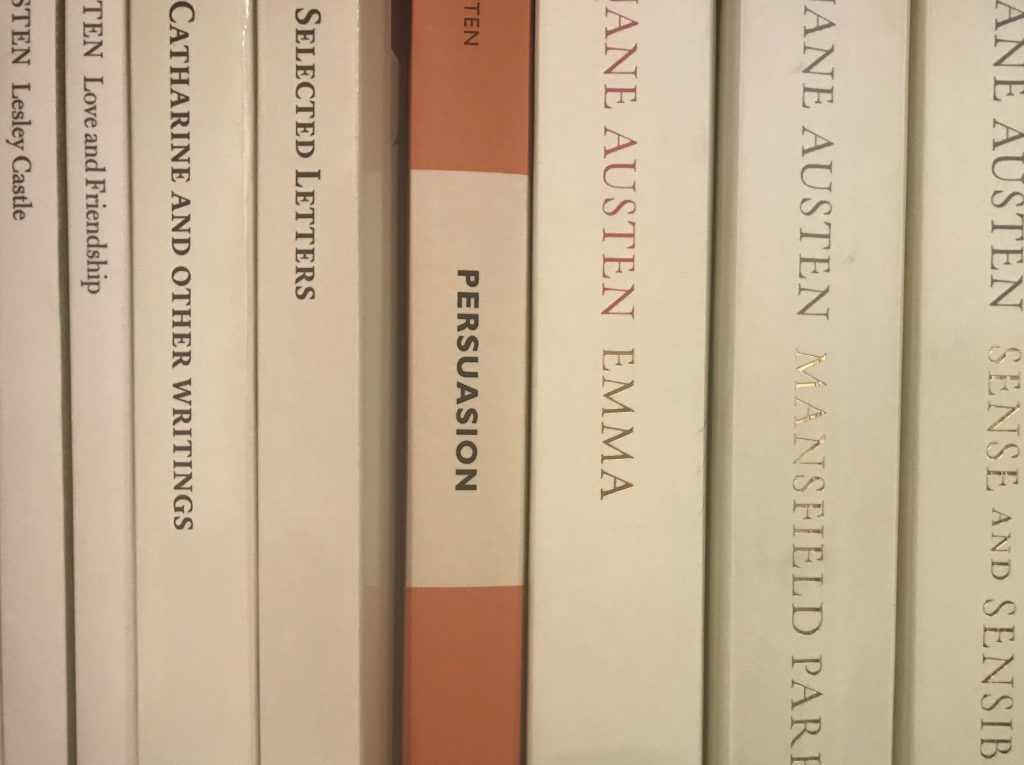 Jane Austen has never been a particularly large blip on my literary radar. My mother has been a voracious fan since long before I was part of the world; and after I did become a part of it she would often put forward the Austen catalogue as a recommendation to me. I would smile and nod, acknowledging that no bookshelf is complete without a few Austens present, but never quite getting around to taking the plunge. This changed with Emma, which I only picked up in order to impress my future de-facto wife (also Emma). And while I found much to enjoy, I still took well over a month to finish it. Because, really, it was fucking boring. I respected Austen, but I could not love her.

Seven years later and Leiden book club has not only thrust upon me the task of revisiting and reviewing Austen, but the novel in question happens to be, to quote a friend of a friend, ‘the boring one’ (… Jesus). And so here I am, attempting to fill the shoes of our previous and glorious bookclub leader Gen, who has given up the critic life in favour of her upcoming child. Thank you for the stellar work, Gen, I hope I live up the standards you’ve set.

The novel tells the tale of Anne Elliot, much maligned middle child of the Elliot family. Seven years before the novel begins, Anne befriends a young naval officer by the name of Frederick Wentworth; the two fall rapturously in love and are quickly engaged. Anne, however, is persuaded to break off the engagement by her godmother and confidant, Lady Russell, under the reasoning that Wentworth lacks the necessary wealth and family connections that would make him an adequate suitor. This sudden and unexpected change in plans renders Wentworth heartbroken, who responds by severing all contact with Anne and waging war against Napoleon.

Years pass and Anne is left all alone with her grief and her cartoonishly horrible family, regretting her choices and wallowing in her lost bloom. But, thanks to her father’s poor financing, she is reunited with Wentworth, who is now a fabulously wealthy — and fabulously bitter — naval captain. Here the plot begins in earnest, following Anne’s thoughts and feelings as she attempts to grasp this second, and very possibly last, chance at love.

The novel as a whole is something of an anomaly. It is, as far as my layman’s eye can tell, the black sheep of the Austen flock; and if I am comparing it to Emma (which is all I may do) then the branding is certainly not undeserved. The riotous humour and congeniality I found so enjoyable in Emma is largely absent here, replaced with a scathing wit and melancholy tone — indeed, where I see Emma almost entirely in pinks and greens, warm fires and summery shimmers, Persuasion comes to my eyes in muted tones, rainy greys and subdued winters.

The change in tone strikes me as one coming from a more serious and mature mindset; Austen was, after all, in her late thirties (early forties?) when she penned the novel, which by the standards of her day place her firmly in the old maid category. This mindset is reflected in Anne, who is lacking the naivety of previous Austen heroine(s). She is more thoughtful, more capable and, as the story progresses, more decisive than those she finds herself surrounded by.

These characteristics allow Anne to give a more direct and decisive voice to Austen’s brand of social critique. And I feel that while it has many layers worth examining, Persuasion is, at it’s core, a critique of both the aristocracy and of the imbalanced relationships between men and women, with the (spoilers) rekindled romance between Anne and Wentworth offering a potential solution to the problem.

It is this frank and darkly realistic discussion of its core concerns that has resulted in Persuasion’s black sheep status. Now, though, having read and reflected on the work, I cannot agree with this label and I cannot agree with it being ‘the boring one’. Persuasion is stylistic masterpiece, wielding complex and extremely long sentence structures with such skill as to render them perfectly digestible. This elegance of form is used to create locations and environments so lovingly detailed that they can practically be used as maps (for examples look no further than the delightfully written sequences in Lyme Regis).

These elements, combined with a frank and realistic discussion of issues that still persist to this day, make Persuasion a thoroughly engaging novel and, if I am to give it a branding, a true dark horse. And I for one have seen the Austen light. I love you, Jane; and I am looking forward to devouring the rest of your gems.

Which Jane Austen character you are? Take our Quiz to find out 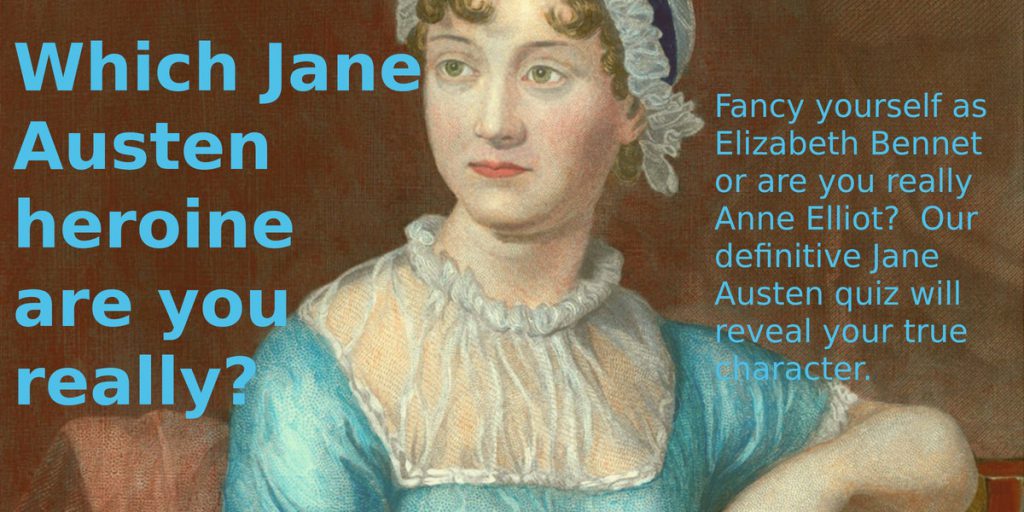 Our next book is ‘Norwegian Wood‘ by Haruki Murakami