Warning: "continue" targeting switch is equivalent to "break". Did you mean to use "continue 2"? in /nfs/c05/h05/mnt/159427/domains/leidenmagazine.com.au/html/wp-content/plugins/essential-grid/includes/item-skin.class.php on line 1041
 Cat Person: Starting a Conversation | Leiden 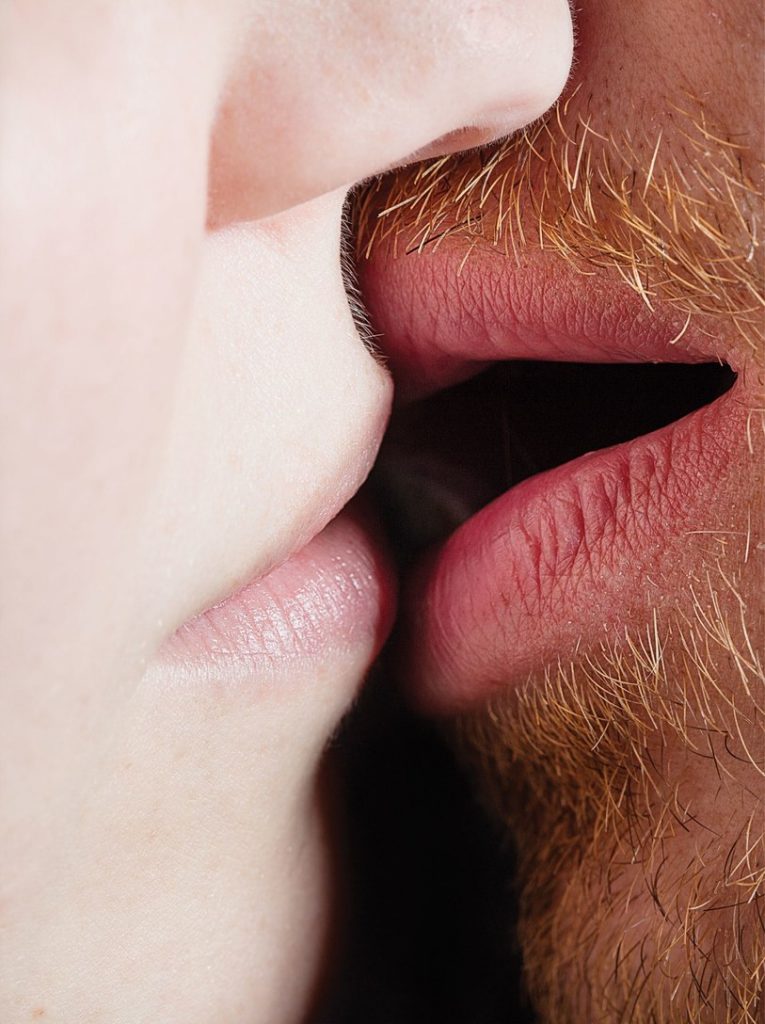 Like a great many people in the world I eagerly devoured Cat Person, a short story written by Kristen Roupenian and published in The New Yorker on December 11. This powerful piece of fiction, which had me hooked from the first line, has set the internet ablaze in a way fiction rarely does, receiving praise, backlash and backlash to that backlash. Divisive as it has been, Cat Person has ignited a conversation about sex, gender, power and consent.

The short story focuses on two characters: Margot, a twenty year old university student and Robert, an older man Margot meets at the artsy cinema where she works. After a little light flirting and exchanging of numbers, the pair text back and forth before, weeks later, finding themselves on an awkward date which culminates in bad, unsatisfying sex.

‘Margot sat on the bed while Robert took off his shirt and unbuckled his pants, pulling them down to his ankles before realizing that he was still wearing his shoes and bending over to untie them. Looking at him like that, so awkwardly bent, his belly thick and soft and covered with hair, Margot recoiled. But the thought of what it would take to stop what she had set in motion was overwhelming; it would require an amount of tact and gentleness that she felt was impossible to summon. It wasn’t that she was scared he would try to force her to do something against her will but that insisting that they stop now, after everything she’d done to push this forward, would make her seem spoiled and capricious, as if she’d ordered something at a restaurant and then, once the food arrived, had changed her mind and sent it back.’

Unsurprisingly an entire thread has popped up on Reddit dedicated to detailing uncomfortable encounters such as that experienced by Margot. ‘I’ve had to talk myself into getting turned on because I felt too uncomfortable to leave…’ shared one woman. ‘None of this was because I wanted to. It was out of obligation. Out of guilt,’ revealed another.

In an article she wrote in response to the story, digital editor at Man Repeller, Hayley Nahman, said: ‘Her [Margot’s] tired assessment is part and parcel of a system that teaches women to value the feelings of others over her own — the mirror of which we see reflected in Robert: his confidence is bolstered only by her self-deprecation.’

Hayley also observed that Cat Person ‘succeeds on a visceral level because it sheds light on the internal mechanisms of womanhood — the wheels that delicately turn us into our own enemies, especially in our sex lives. The markers of female subservience may be less explicit today than they’ve ever been, but for many of us, the conditioning to placate men runs deep. Entire swaths of the feminist movement are dedicated to helping women unlearn these dangerous internal narratives (‘I am not enough’), verbal tics (‘I don’t know anything but…’) and value judgements (his orgasm is required; mine is optional).’

And this certainly rings true with every woman I have spoken to about this story; so often when it comes to sex, in particular when we first encounter someone new, women tend to put the needs and feelings of another ahead of their own. Largely due to my limited sexual experience (I have never dated and have been in only one other monogamous relationship beside the one that I am currently in, both of which developed from friendships) I have so far managed to avoid having an experience such as Margot’s, but sadly I am in the minority.

As Margot’s dealings with Robert represent an experience majority of women know all too well, I wondered how Cat Person would have read from Robert’s perspective. I asked Leiden Copy editor Jesse Petrie to read the story and offer an insight. He suggested that Robert is likely attempting to bring together two very conflicting views of women and how he should interact with them when it comes to an intimate relationship.

In a discussion about Cat Person also published in The New Yorker, author Kristen Roupenian explains where her sympathies lie with regards to each character. ‘Well, at the end of the story, Robert calls Margot a “whore,” so I hope that most people lose sympathy for him then. But, for most of the story, I wanted to leave a lot of space for people to sympathize with Robert, or at least, like Margot, to be able to imagine a version of him — clueless, but well-meaning — that they can sympathize with. I wanted that version of Robert to exist alongside the possibility of a much more sinister one.’

And that’s the thing, not all women are victims, not all men are bad, these traits rub up against each other in an ever-changing mix of black and white. We each are complex beings navigating the intricate and often fraught dance that is interacting with one another.

To the Person Having a Crappy Day, Week or Month

Book Review: If On A Winter’s Night a Traveller