Warning: "continue" targeting switch is equivalent to "break". Did you mean to use "continue 2"? in /nfs/c05/h05/mnt/159427/domains/leidenmagazine.com.au/html/wp-content/plugins/essential-grid/includes/item-skin.class.php on line 1041
 A Power Plant is Burning Discarded H&M Clothes Instead of Coal | Leiden 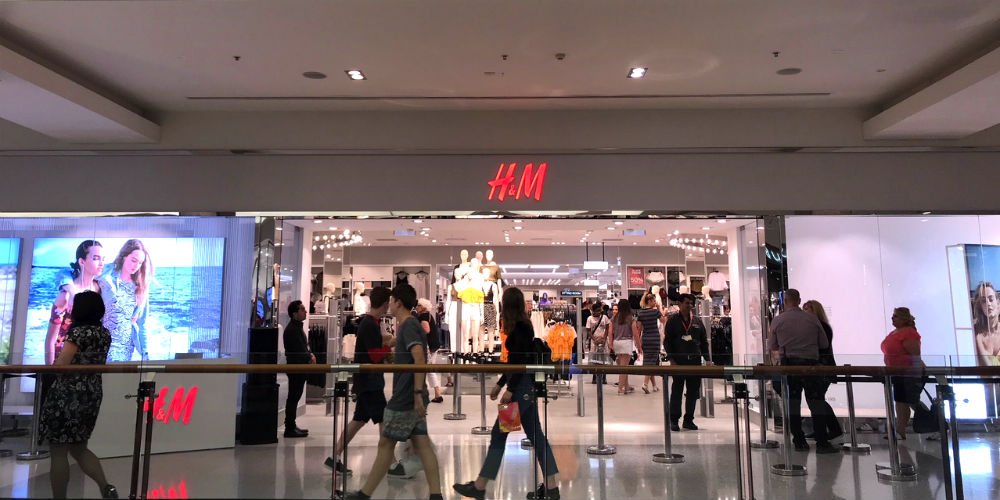 Sweden is not just the home of Scandi-cool, street fashion stars and of the moment clothing labels, it is also a country that has proudly embraced a renewable energy market. Thanks to its hydro, wind and nuclear plants, Sweden has an almost entirely emission free power system.

The remaining few coal – and oil – fired power plants are being converted to instead burn biofuels and garbage. One plant in Vasteras, northwest of Stockholm, aims to become a fossil fuel-free facility by 2020. Instead of coal, the plant will be burning recycled wood, garbage and discarded clothes from fast fashion giant H&M.

These clothes come from H&M’s central warehouse in the neighboring city of Eskilstuna. The waste discarded from the warehouse wasn’t specified as clothing until a Swedish national television program highlighted it on Tuesday.

‘H&M does not burn any clothes that are safe to use,’ Johanna Dahl, head of communications for H&M in Sweden, told media outlet Bloomberg via email. ‘However it is our legal obligation to make sure that clothes that contain mold or do not comply with our strict restriction on chemicals are destroyed.’ 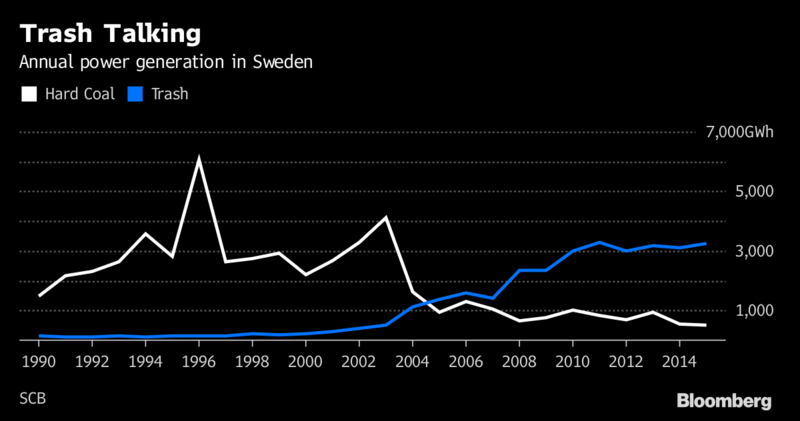 The Power of Lipstick

How to Style – Clothes Swap Finds