Warning: "continue" targeting switch is equivalent to "break". Did you mean to use "continue 2"? in /nfs/c05/h05/mnt/159427/domains/leidenmagazine.com.au/html/wp-content/plugins/essential-grid/includes/item-skin.class.php on line 1041
 Leiden Book Club Book Book 8 - Swing Time Review 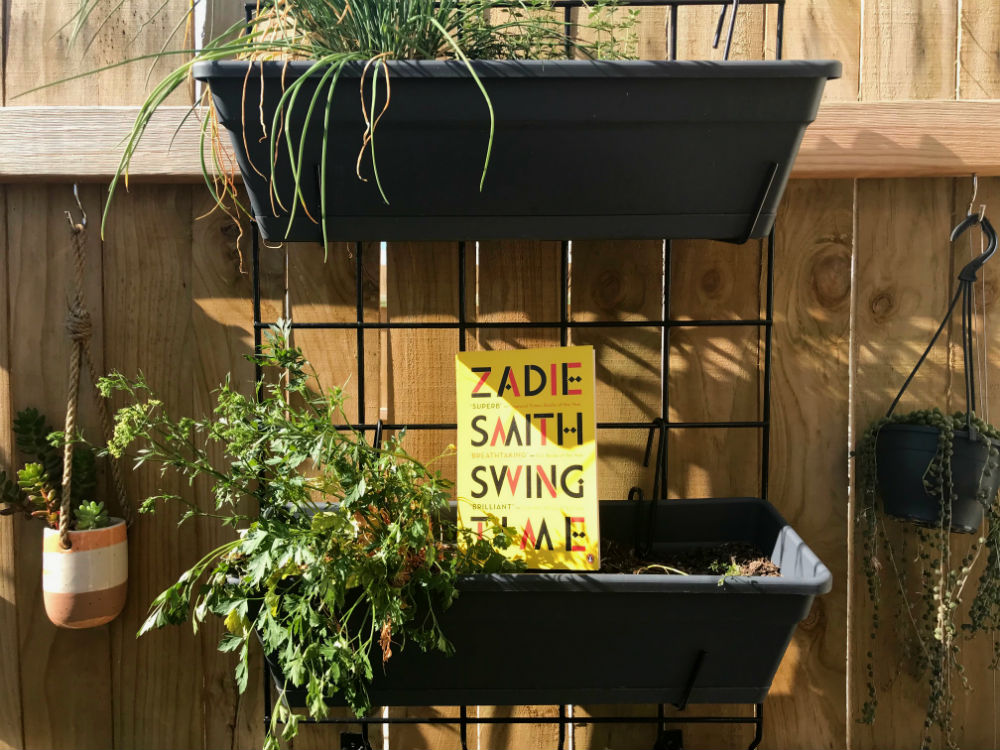 Swing Time, a novel by Zadie Smith, is an onion. There is layer upon layer upon layer; the more you dig, the more you will find to ponder and discuss. It’s likely you may shed a tear or two while reading, or at the very least, feel the odd tug on your heart strings. It’s not an easy book to review because, frankly, a lengthy essay would be more fitting (and for the hardcore literature nerds, much more satisfying).

Swing Time is a best friend bildungsroman within which lies an acute social commentary about race, class and gender; an analysis of relationships between women; and a study of relativity in reinventing the self, amongst many other things. It tells the story of two best friends — the unnamed narrator (smart, clever, but self-doubting) and Tracey (also smart and clever, but self-destructive) — by jumping back and forth between their girlhood and womanhood. Growing up on the wrong side of London in neighbouring housing estates, the pair meet at a local community dance school where Tracey shows prodigious talent, which our narrator lacks. Both climb up from one (figurative) branch to another, but it is our narrator who traverses across several trees to eventually leave their childhood backdrop and become a right-hand woman to an international pop star. Tracey, on the other hand, remains in the same tree and ultimately returns to where she begins, living in the same flat and watching the same shows she and the narrator once watched together as young girls.

One of the most salient features of this novel is Smith’s voice, or you may call it the narrator’s voice, depending on which perspective you take; for me, they become one and same in Swing Time. This passage sums up the experience of her voice:

‘Sometimes, when Hawa’s guests arrived and found me sitting in my dark corner, they would look wary and turn back… it was very soon clear to everyone that the visitor from England had brought with her only weight and sorrow.’

It is a heavy voice, weighted down with the sorrow of her past and present. And in this passage, the narrator’s self-doubt is visceral, as it is throughout the novel. For we do not want to turn our backs to her. We (or at the very least, I) want to keep reading to understand her experiences and how they have come to shape the woman she has become/is becoming (you could argue that one never arrives at a final state of ‘woman’, but rather is always in the process of ‘becoming’ a woman). In a somewhat perverse manner, we are attracted to the narrator’s sorrow and we follow it, not for it’s strength, but for the clarity and understanding we trust she will lead us towards. For what purpose? Well, I guess that depends on why you read.

At the time of writing, there was a firm debate between Leiden editor, Emma, and copy writer, Jesse, as to whether Zadie Smith is to be liked or disliked. After reading Swing Time, I have to say that I am in Emma’s camp: Zadie Smith is to be liked for her masterful weaving of social commentary and storytelling with a voice that compels us to listen.

Our next book is Norwegian Wood – Haruki Murakami