Warning: "continue" targeting switch is equivalent to "break". Did you mean to use "continue 2"? in /nfs/c05/h05/mnt/159427/domains/leidenmagazine.com.au/html/wp-content/plugins/essential-grid/includes/item-skin.class.php on line 1041
 Talking Science with Nicole Fetchet | Leiden 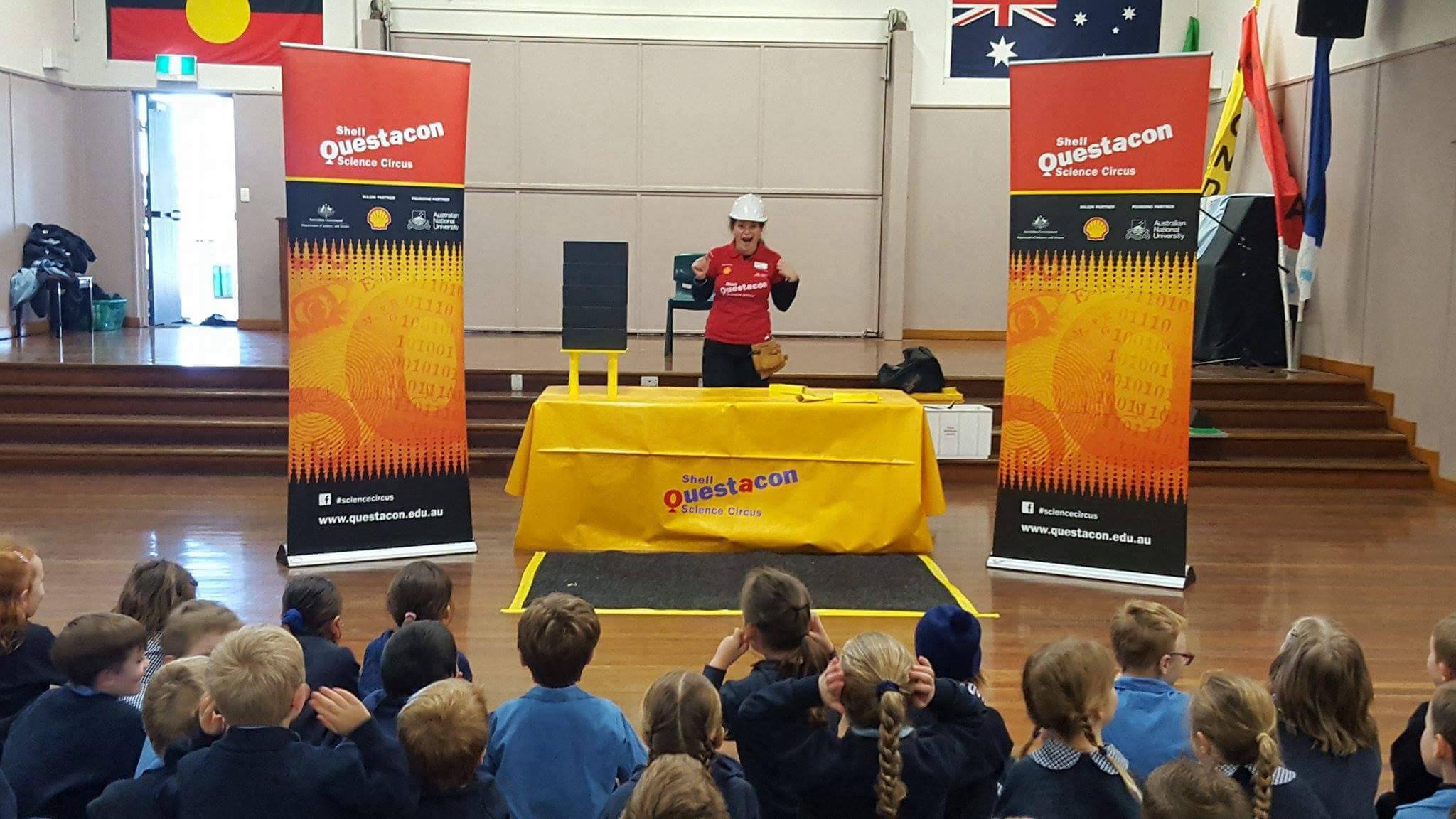 During the month of August we have been celebrating women in science and technology. We know it’s the last day of August but we just wanted to sneak one more in. Nicole Fetchet worked as an Industrial Chemist before running away to join the Questacon Science Circus. Now she will be heading off on a research trip to Antarctica as part of Homeward Bound, an amazing initiative bringing together women in STEM leadership from all over the world.

We caught up with her over a drink to talk all things science. Here is what she told us:

‘I actually heard about Homeward Bound last year through word of mouth while doing the Science Circus. My sister was working in NSW government, had a colleague who was doing it and sent me the link. At first I thought I can’t, I’ve got too much going on, I haven’t got time. So this year when applications opened up I did the standard thing of every woman ever and went “I’m not good enough for this”, “I can’t do this”. I ummed and ahhed.’

‘I ended up doing the application the weekend it was due. I went, “I just have to do it” and stayed up till 1am Sunday morning. I had to make a video, which I had never done in my life, so I was YouTubing how to create a video. I thought I am just going to put it in I’ve got nothing to lose. I never thought I would get it.’

‘There are eighty women from all over the word involved in Homeward Bound 2018, women in STEM from all walks of life. We are really lucky here in Canberra: there are four of us going. We are all doing very different things, women from ANU and CSIRO. Then I’m at Questacon where I am at the forefront of engagement with the next generation.’

‘The intentions of the program are to empower one thousand women over a decade. We are only the second intake so it’s got another eight years to go. It is such a diverse group of women, all of whom have had really interesting journeys.’

‘I’m an industrial chemist. My job was to make shampoo and conditioners, cleaning products: all those things that appear in a bottle on your shelf. The most important thing about science is its every day applications. The fact that we can sit here and a phone is recording this conversation, the lights that are on above, the music in the background, the paint on the walls, the walls themselves. It’s all these things that we take for granted but that someone has had to sit down and put their minds to understanding and creating them.’

‘I did my undergrad in Wollongong, where I completed my honours with industry. I knew that there was more to science than just research but I wasn’t really sure what was out there beyond research. You go through school and you go through university and you think you will come out a scientist but the only scientists you ever hear about are research scientists. But there are so many other avenues you can go down and still be a scientist.’

‘During my honours I saw an ad for the Questacon Science Circus on Facebook. At that point I didn’t know anything about science communication [the program is a masters in science communication], I didn’t really know it was a thing. But then I realised it was something I had been doing for years already through uni and work. So I was like actually that sounds really good. Again, I didn’t think I would get it, but I submitted an application. A couple weeks later I got a phone call asking me to come to Canberra for an all day audition.’ 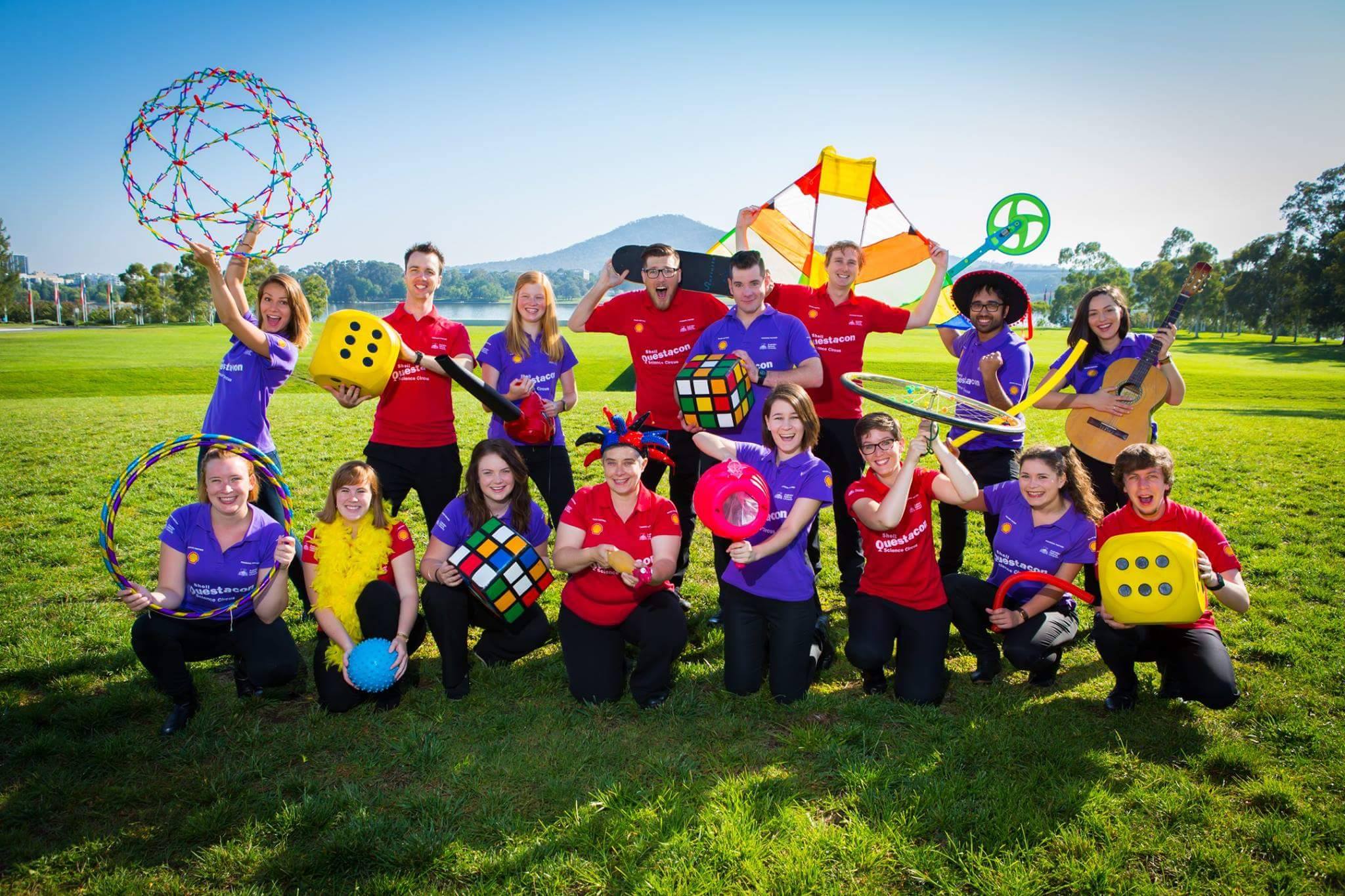 ‘I came down, it went really well, I met some really cool people and I ended up getting the position. I had been doing my honours and working with industry each part time so in order to finish my thesis in time to start at Questacon, I had to give up my life as I knew it, and work hammer and tongs to get it finished. I finished on a Friday, packed up my house on the weekend, moved to Canberra on the Tuesday and then started my Masters on the Wednesday.’

‘It was a huge learning curve. You eat, breath and sleep circus as well as studying and doing your assignments. You also spend four months on the road, which is amazing. We all loved science and it was infectious to share our passion with so many people. We saw 60,000 people and travelled over 70,000km as a team of 16 people.’ 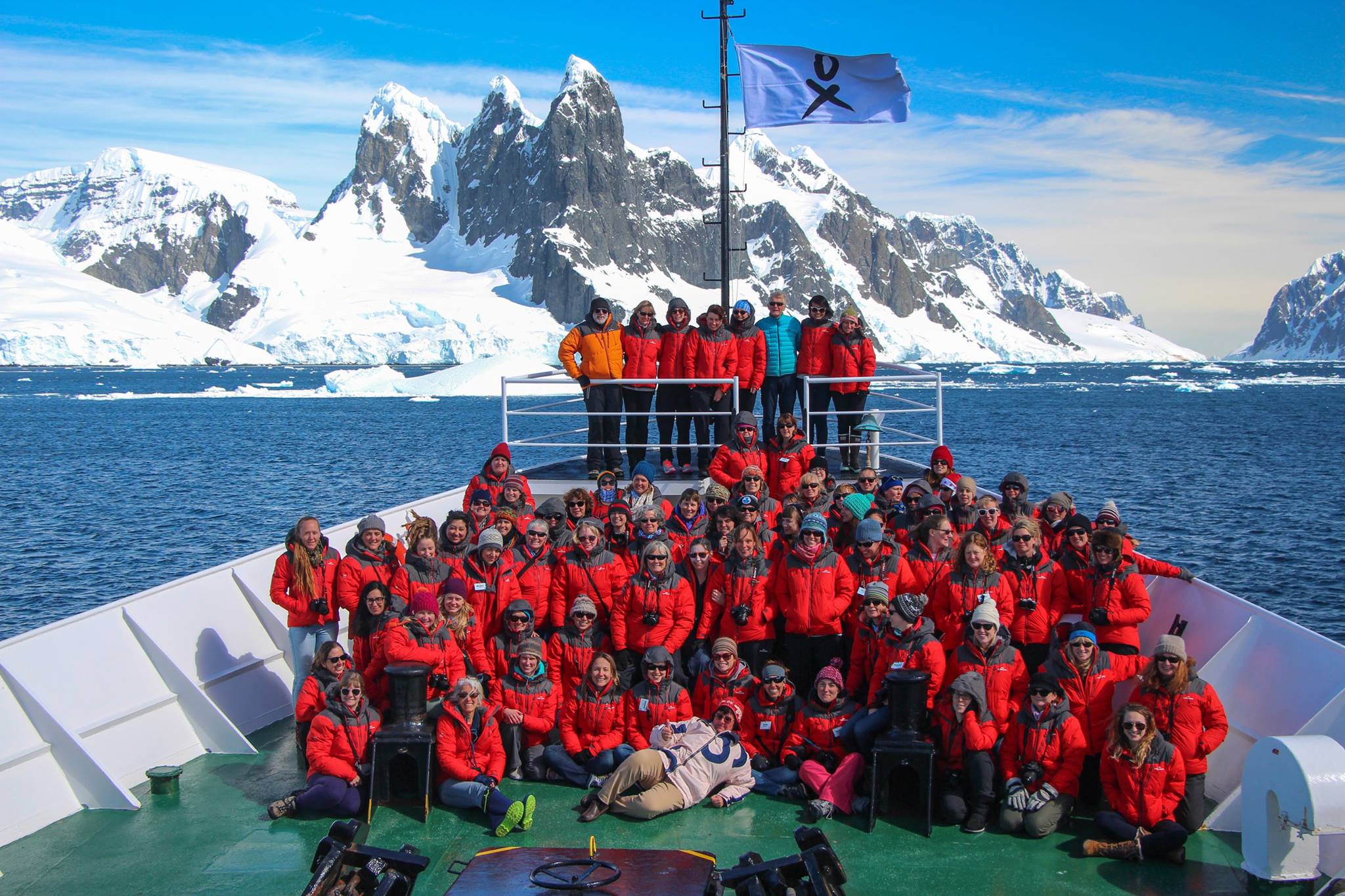 Participants in the Homeward Bound Program 2016

‘And now next up is Homeward Bound. The program is a twelve-month leadership program so we have already been working together for months in the lead up. We then have 22 days on the boat together, a few days before hand in South America and then two days after. Once we get down to the Antarctic waters we get a landing every day. We will be working on projects on the boat, we are working on ourselves as leaders, working on strategies.’