Warning: "continue" targeting switch is equivalent to "break". Did you mean to use "continue 2"? in /nfs/c05/h05/mnt/159427/domains/leidenmagazine.com.au/html/wp-content/plugins/essential-grid/includes/item-skin.class.php on line 1041
 Playhouse Creatures On The Way to Monaco | Leiden 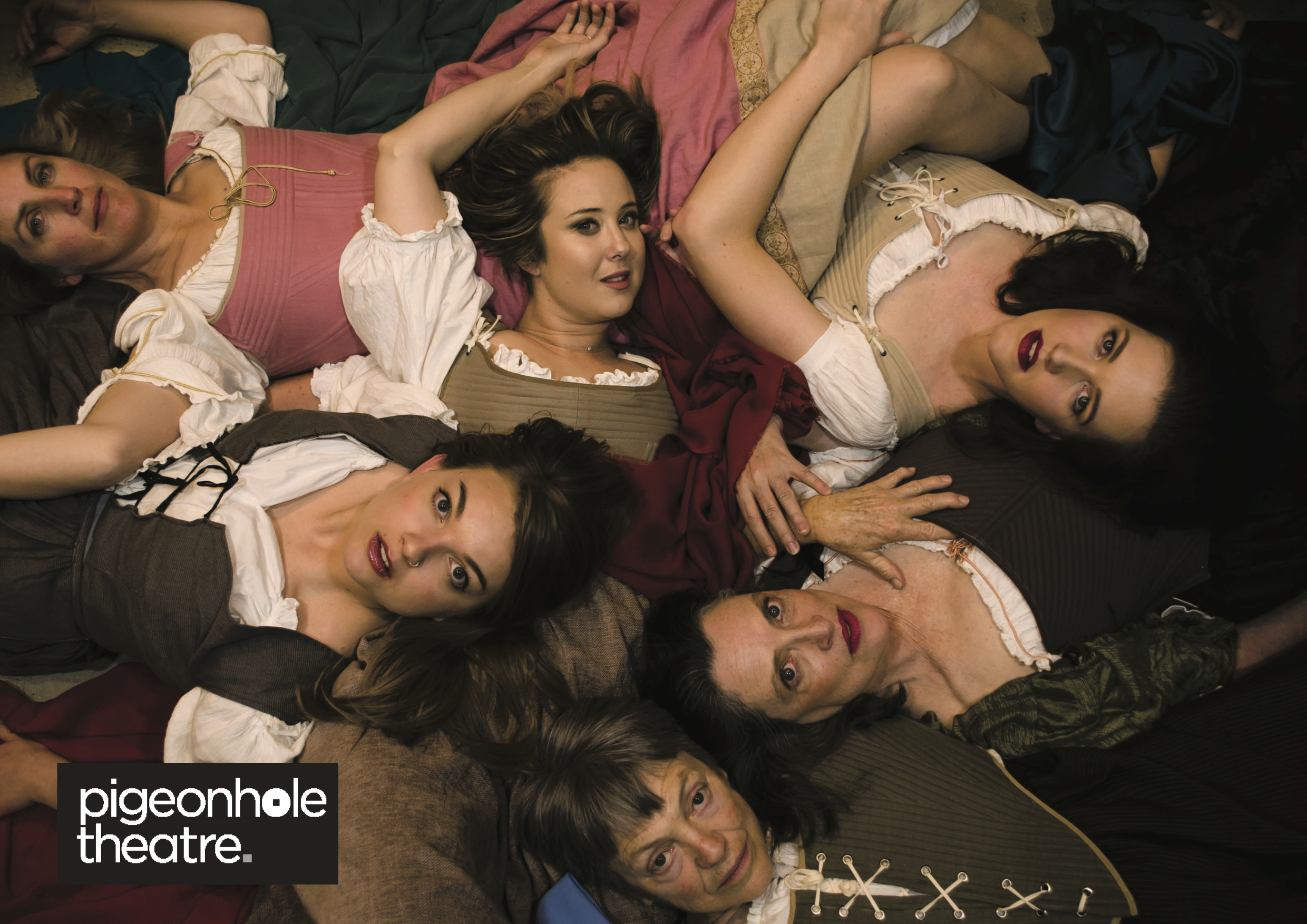 When you buy tickets to see a play, more often than not, you will be seeing a lot more men on stage than women. It’s the same on the screen. Too often the way women are portrayed in culture is a supporting character. Of course, this isn’t always the case (remember how Bridesmaids helped change the perception that films starring all women couldn’t be commercially successful?) but we still have a long way to go before we see women portrayed in our media as they truly are: complex, strong and unique.

A Canberra based theatre company is striving to create engaging work that empowers women both on and off the stage. Pigeonhole Theatre was founded in 2015 and in a short time has already garnered international attention. Their inaugural production Playhouse Creatures will be performed in Monaco later this year as part of the Mondial Du Theatre, an international showcase of theatre companies held every four years. Of the twenty-four companies chosen to present work, Pigeonhole will be the only representative from Australia.

As Best explains: ‘the magic that happens when you put an actor on stage. The way you can be transported to another time, another place, another world… I’ve directed a lot of shows over the last 20 years. I’ve been proud of all of them and a few have felt very special, but none of them have become a part of my soul in the same way as Playhouse Creatures.’

‘There is something about this play, about these characters, and about this team of people, that made this show an experience I will never forget. This is a production that will live on, in the hearts and minds of those of us who created it, but also, I think, in the hearts, minds and imaginations of the audiences who saw it.’