Warning: "continue" targeting switch is equivalent to "break". Did you mean to use "continue 2"? in /nfs/c05/h05/mnt/159427/domains/leidenmagazine.com.au/html/wp-content/plugins/essential-grid/includes/item-skin.class.php on line 1041
 Talking with Daniel Riley from Bangarra | Leiden 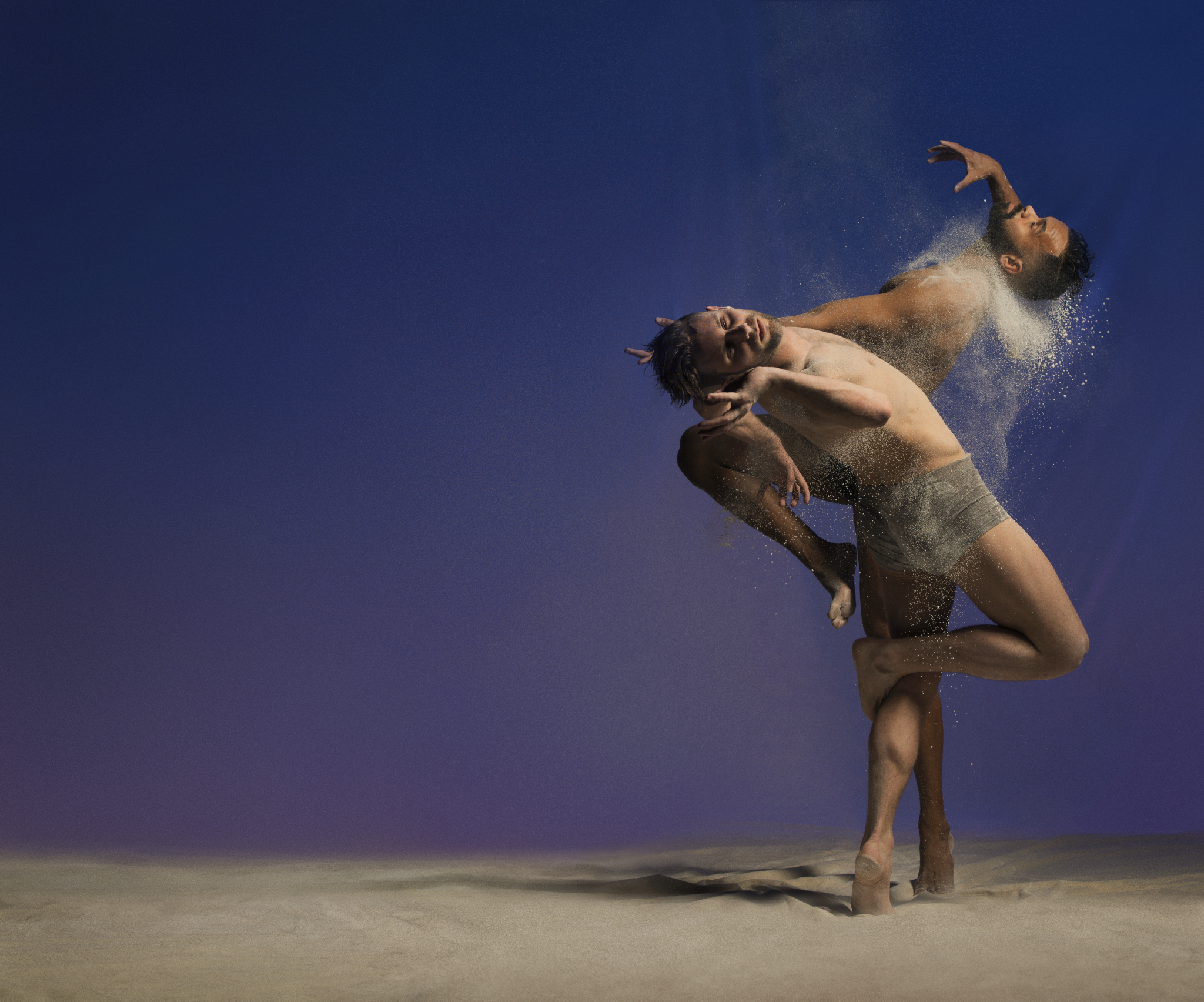 The latest creative work from Bangarra, one of Australia’s leading performing arts companies, has been receiving its fair share of critical acclaim after its debut in Sydney. Bennelong tells the story of Woollarawarre Bennelong, a senior man of the Eora, and how he and his people first made contact with white settlers.

Ahead of the show coming to Canberra, we caught up with dancer and choreographer Daniel Riley who has been with the company for eleven years and plays the role of Governor Phillip in Bennelong. Like many of the professional dancers to come out of Canberra, Daniel grew up dancing with QL2, Canberra’s own youth dance company.

‘What I really loved about Quantum Leap [Ql2], as it was called then, was being in the same place as like minded people,’ explained Daniel. ‘Everyone in that room loved being there, being collaborative, discussing ideas. Watching work being made, being a part of the process of making work, is what drew me to doing this as a career really.‘

Daniel moved from Canberra to Brisbane to study dance at the Queensland University of Technology before joining Bangarra in 2006 where he has been a part of the family for the past eleven years, save a year off in 2014. Of his time spent overseas away from the company, Daniel said: ‘I did bits and pieces of work overseas in 2014. It was one of those things, you always think the grass will be greener, but what was missing for me was a connection. It was really just dancing and I was missing that connection.’

‘It felt like a homecoming coming back. It was a known entity, I knew the company, I knew the dancers. But this time I brought back a wealth of new experiences: you always carry around your past creative endeavors as baggage in some shape or form. It’s always nice to be back and part of a family. It’s funny I had to leave the country for other work, choreographic work, to open up in Australia.’

Over the course of his career, Daniel has performed in critically acclaimed works, toured nationally and internationally, been nominated for a slew of awards, and choreographed a number of works for Bangarra as well as outside the company. ‘The first time I did it [choreographed for Bangarra] back in 2010 it was difficult, I was young, I was only 24 and at the time I was the youngest choreographer to work on the company.’

‘Literally everyone I worked with was older than me. It was hard. But now it’s a joy. There is a lot of mutual respect between us all.’ Daniel has turned down a number of opportunities to work outside Bangarra this year to focus on his son Archie with his wife Chrissy. ‘I do want to start creating again next year and into the future.‘

But to Bennelong. ‘Bennelong was a cultural leader for his mob and his clan. He made friends with Governor Phillip who was on the First Fleet. It’s about the arrival of those first boats, the beginning of one culture and the end of another. Everything changed from that point. It was a really good, long creative process. To fit such a deep, intense life on stage in 70 minutes, it’s not easy. But people are really responding to it.’

‘For Bangarra, we don’t shy away from these kind of storylines. This is history; it’s just not the history most people are taught. When researching this show we only had white perspectives to read and research from so it was difficult to get a sense of who Bennelong was as a man.’

Despite this difficulty, Bennelong manages to capture the essence of these important historical figures as well as to tell a complex and vital story through powerful, engaging contemporary dance.

An Interview with Alex Carson