Warning: "continue" targeting switch is equivalent to "break". Did you mean to use "continue 2"? in /nfs/c05/h05/mnt/159427/domains/leidenmagazine.com.au/html/wp-content/plugins/essential-grid/includes/item-skin.class.php on line 1041
 Leiden Book Club Book 5 - Lolita Review 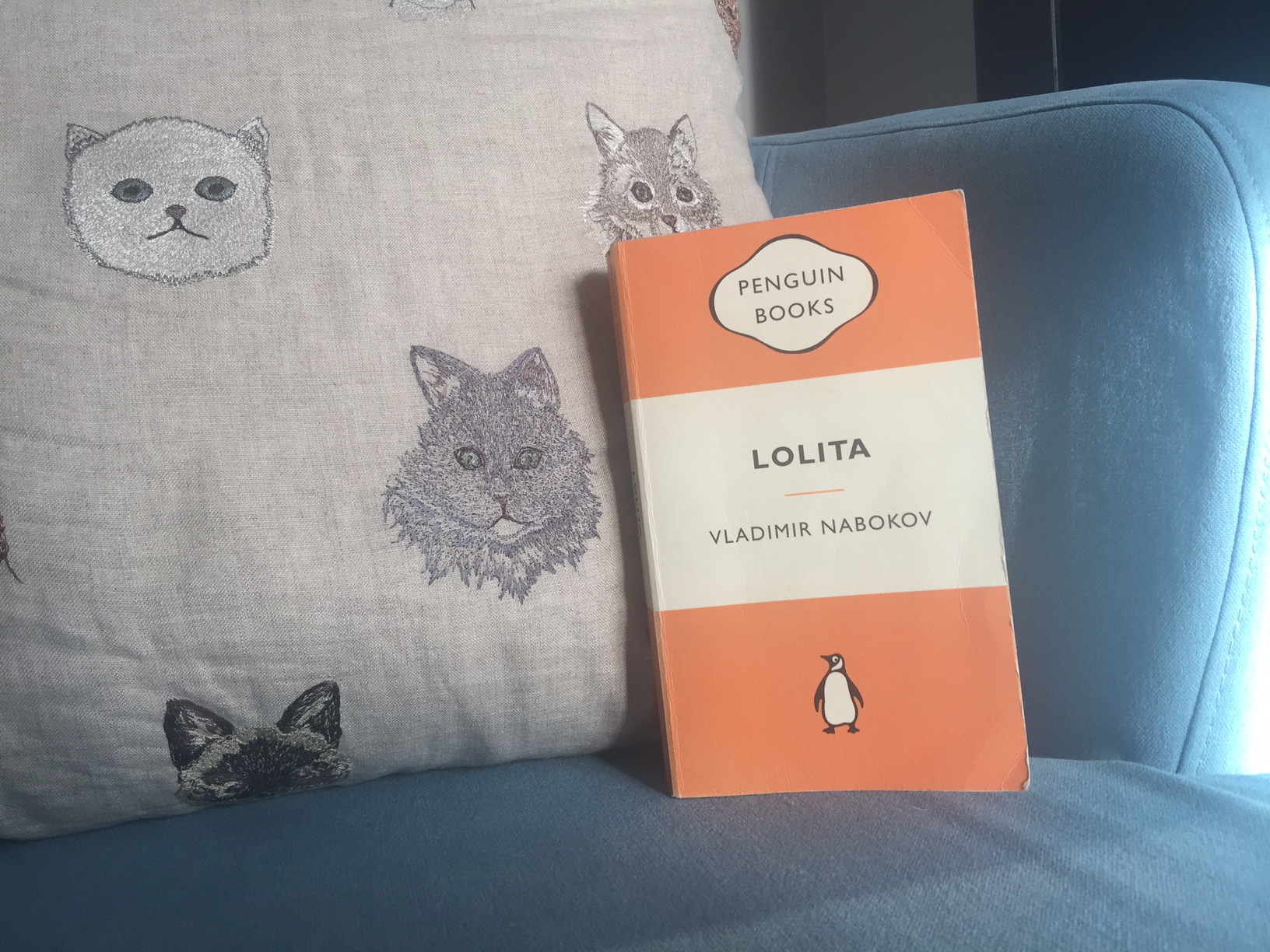 There is something strangely uncomfortable about recommending a book about the sexual relationship between a middle-aged man and his twelve-year-old stepdaughter. Yet I find myself doing exactly that.

Lolita, by Vladimir Nabokov, is not a comfortable book. The content is certainly uncomfortable. At least, for me, it was – I mean, Humbert Humbert is a middle-aged sexual pervert and a murderer and Dolores seems quite happy to receive his sexual attentions. However, it was not the content that I found to be most unsettling; rather, it was the subtle manner that Nabokov was able to elicit sympathy from me for Humbert. I am quite certain that was due to his seductively beautiful prose, but nonetheless, I was shocked to find myself feeling sympathetic for Humbert without even realising when I had begun to feel sympathy for him. Not only that, but Nabokov seemed to have convinced me that demonising Humbert as the ‘bad guy’ was the too easy, default position. For the remainder of the novel, I regularly reminded myself to remain objective so as not to be swayed by the all-too-persuasive author and narrator.

If you cringe at the thought of reading Lolita (I will admit: I did), if reading is a comfortable place for you, then I encourage you to leave your comfort zone and pick up this masterpiece. Lolita is a must-do for all the avid readers out there. You will never think of any other author or read any other novel in the same way ever again.

1. Did you squirm or cringe while reading Lolita? Why? If you didn’t, why not?

2. Is Humbert Humbert a paedophile, murderer or neither? Or both

3. Is Dolores (aka Lolita) a child exhibiting traits of sexual and psychological abuse or a sexually precocious child? Discuss

Our next book is Quiet: The Power of Introverts in a World that can’t Stop Speaking – Susan Cain