Warning: "continue" targeting switch is equivalent to "break". Did you mean to use "continue 2"? in /nfs/c05/h05/mnt/159427/domains/leidenmagazine.com.au/html/wp-content/plugins/essential-grid/includes/item-skin.class.php on line 1041
 Rare Earth with Avi Amesbury | Leiden 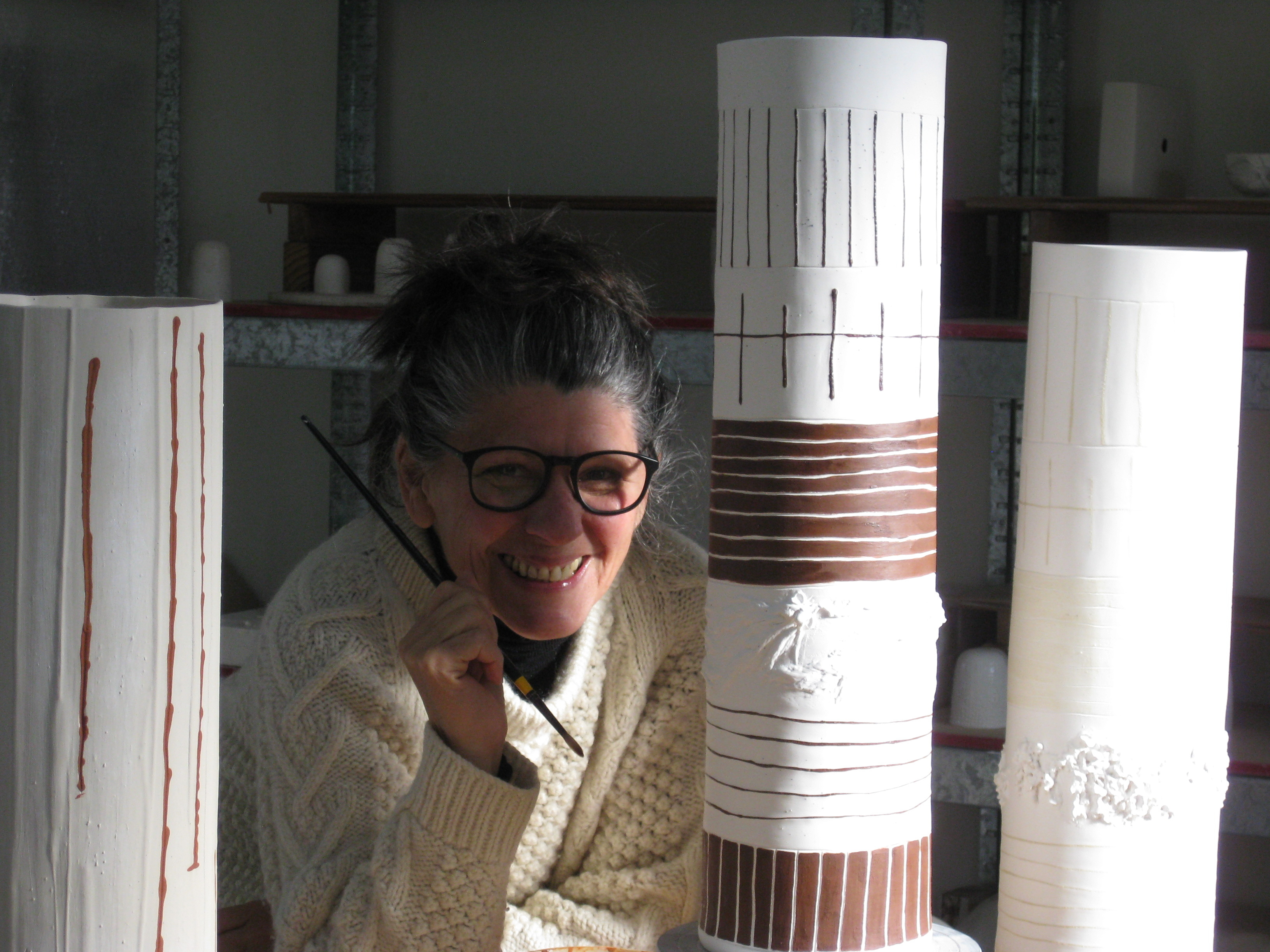 Avi Amesbury is not your average ceramicist: she is a professional abstract landscape potter. As far as esoteric descriptors go, this one is up there. So what does it mean? Avi’s practice is inspired by the natural landscape and is produced from raw earth, primarily clay, gathered from her property on the South Coast, trips to Canberra as well as travels further afield.

Her latest body of work is currently on display alongside Rare Earth: Australian Made 2017 in the Courtesy of the Artist Loft in Sydney. Located in the Strand arcade in Sydney’s Pitt street, this beautiful gallery space will house this exhibition until Saturday 29 July. On display are small porcelain bowls, still-life installations, and larger vessels.

The raw earth is evident in her work and has been gathered from all over. Avi has even worked with volcanic ash, brought back from New Zealand by her daughter, which according to the artist ‘creates unusual textures’. Avi has also gathered various clays, including some from Barraga Bay, NSW, ACT and Newscastle.

Avi explained that her work always reflects the emotional connection she has to place and people. She has spent time in Western Australia where she lived on the edge of the desert where the landscape was a flat horizon, and the stars shone bright. She then spent time in Sydney where she was surrounded by the urban city-scape, before coming to Canberra where she was moved by the light and the bush.

She now lives at the South Coast, where she has created a studio to practice her art full-time. Previous to her move to the coast in 2016, Avi was the Chief Executive Officer and Artistic Director of Craft ACT where she launched the Design Canberra Festival. She continues to be an accredited professional member of Craft ACT.

The next exciting thing on the horizon for Avi is an exhibition of her work called Balance at the 2017 Triennial of Silicate Arts exhibition. Balance will be held at the Hírös Agóra Cultural Centre in Kecskemét, Hungary from the 3 – 30th September and is being organised by the Foundation for Contemporary Ceramic Arts. 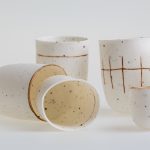 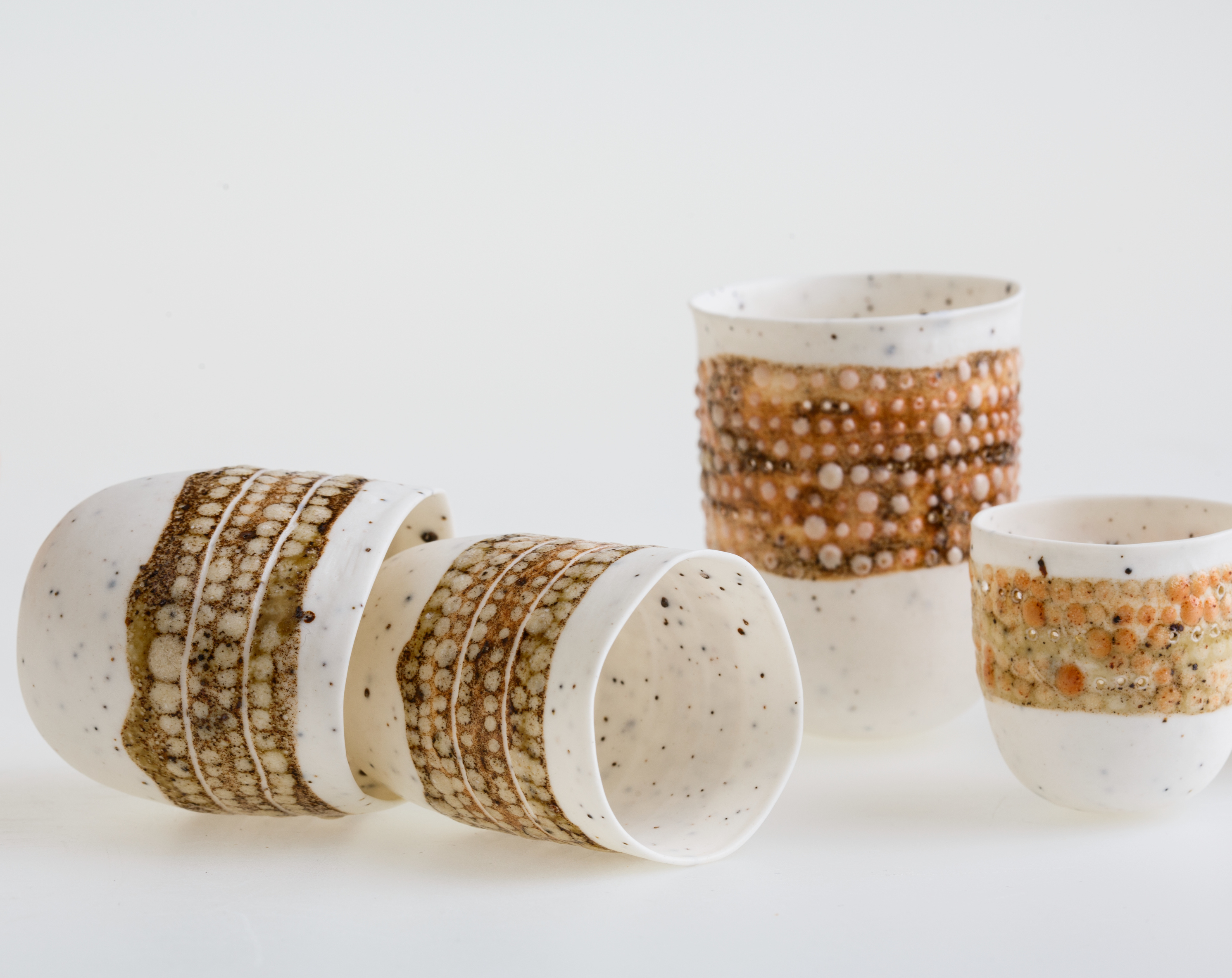 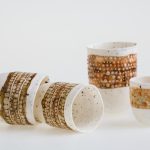 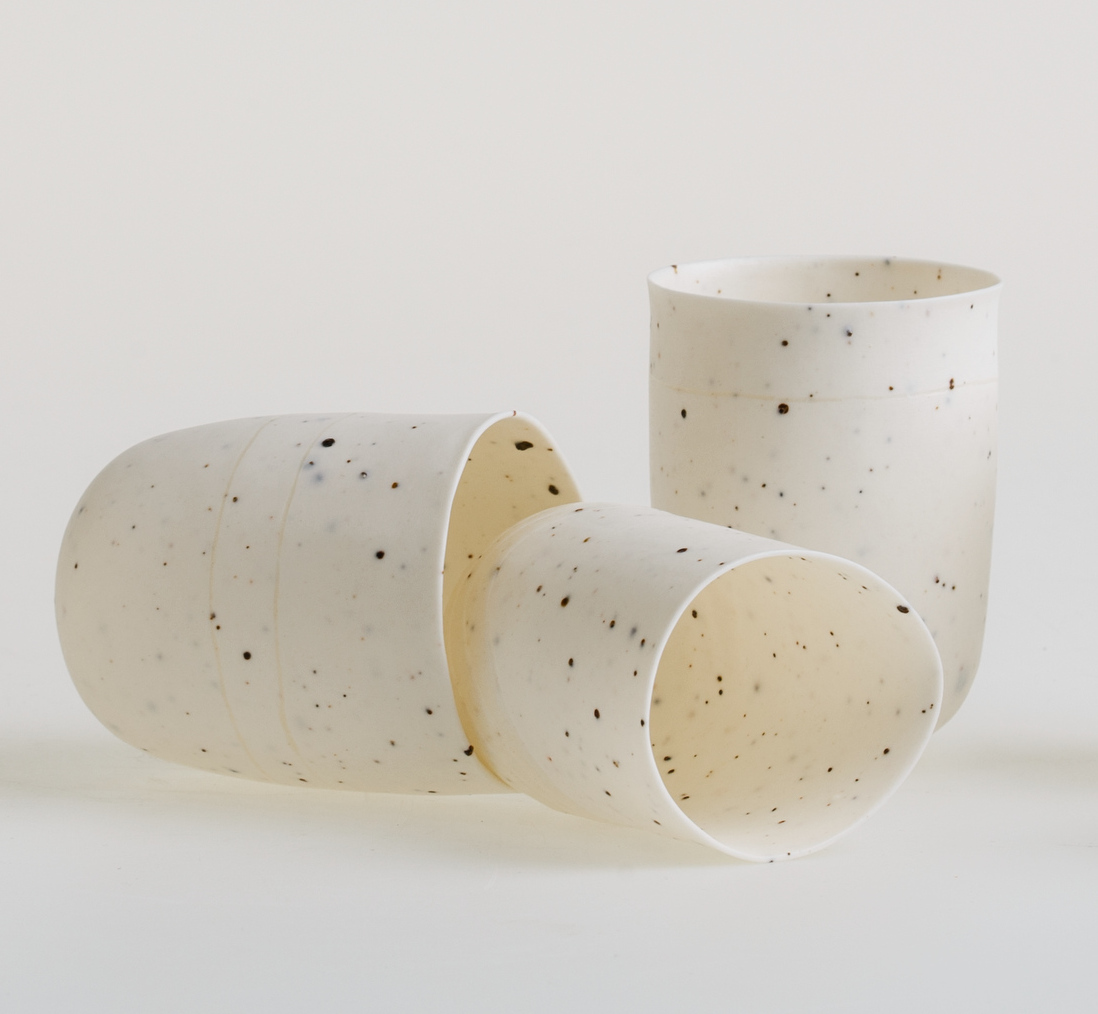 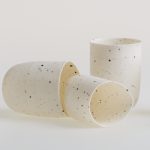 In the meantime, if you are in Sydney, don’t miss Rare Earth: Australian Made 2017.

Courtesy of the Artist Loft,

An Inside Peek into the David Jones Season Launch