Warning: "continue" targeting switch is equivalent to "break". Did you mean to use "continue 2"? in /nfs/c05/h05/mnt/159427/domains/leidenmagazine.com.au/html/wp-content/plugins/essential-grid/includes/item-skin.class.php on line 1041
 Chatting with KLP | Leiden 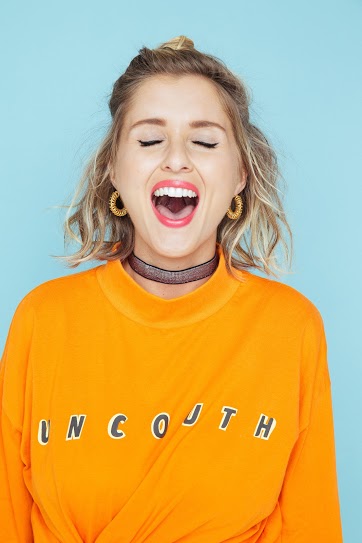 You could say that Kristy Lee Peters (aka KLP) is a renaissance woman. She is a producer, radio host, songwriter, DJ and vocalist, creating and performing her own music as well as collaborating with Australian and international talent. KLP has had a #1 single in Japan and as a child sung in the classic 90’s commercial for Lube Mobile (you know the one).

We managed to catch KLP after she released her latest single ‘Changes’ and in the middle of her current Mix Match tour. Here’s what she’s been up to:

Leiden: You’ve been a song-writer and a singer your whole life and while I was digging into your discography I was pleasantly surprised to see that you’ve written for many different people in many different styles. What are some of your favourites that you listen to and think: ‘I’m still pretty stoked about that one?’

KLP: I think writing the What SO Not track ‘Jaguar’ was a highlight. The original track I was sent to write to was a completely different structure, and the big “oooh” chant section was just an additional idea I came up with at the end. It’s cool to know they liked it so much they re-structure the whole song around it to make it a feature.

L: Have there been any songs that you’ve written for other people and thought they were too good and kept them for yourself?

KLP: Not really, I always think “I’m more than 1 song”. If I can write this, I can write another. I’ve got plenty of shit to say 😉

L: Your voice, song writing and music radiate a super summery-pop vibe and you boast positive messages through your lyrics. Have you ever tried to or wanted to do something a little darker or sultry e.g. Amy Shark, Vera Blue, Lana Del Rey? It seems to be a bit trendy these days.

KLP: Well I definitely would never do something just because it’s trendy. Haha. I just do my own thing. I think I am generally a pretty happy person as well so it’s only honest that it comes through in my music.

L: You’re a respected DJ that keeps on top of the latest and greatest releases in music. Could you let us in on a couple of lesser known songs or artists that you think will make waves in the future?

L: Congratulations on your newest single Changes that you released earlier this month! It’s a wonderfully up-beat pop banger with a big emphasis on your vocals and melodies, is this the kind of vibe that we can expect from your upcoming releases this year?

KLP: Thank you! Whatever I put out is bound to have lots of vocals and harmonies, I’m obsessed with layers, so you can expect more of that for sure. 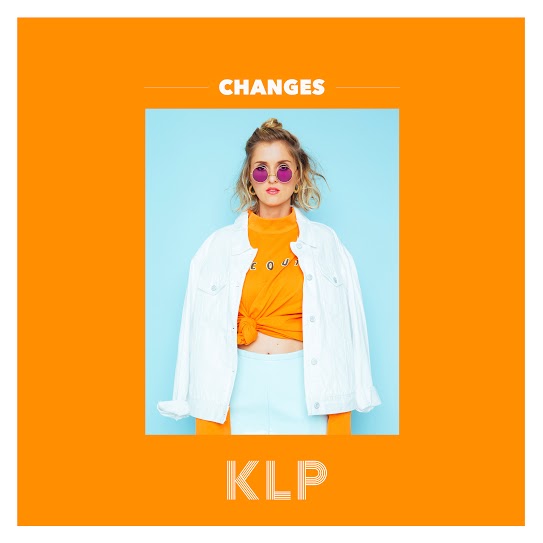 L: You’re currently mid way through your Mix Match Tour of Australia, what can we expect at one of your shows? I know you’ve had a range of guest vocalists like Asta and The Kite String Tangle just to name a few.

KLP: You can expect to be taken on a ride through genres and styles, I’ll always jump on the mic, and at a few shows I’ll have guests jump up as well. It’s very high energy.

L: Speaking of Asta: I’m not sure, but I’m pretty sure that I saw you, Asta and Cosmo’s Midnight working in the studio together on Asta’s Instagram story! Please give us all the juicy detail on what came out of that session and we promise not to pressure Cosmos into doing a remix of Changes… even though we really want to.

KLP: Hmmm I don’t think that was me! I’ve never worked with either of those two although I would love to!

L: Also, we love your dress style. Tell us how do you approach getting dressed? Is it different when you are up on stage or behind the decks?

KLP: If I’m on stage everything focuses around comfort and sneakers. Whatever I can jump around in. When I’m not working I do love to dress up and wear heels and get a bit fancy.

L: Do you have any go-to labels or fave places that you like to shop? Tell us your fashion secrets.

KLP: I’m a jeans and t shirt kind. Nike sneakers in the daytime and heels at night. I could live for years wearing that!