Warning: "continue" targeting switch is equivalent to "break". Did you mean to use "continue 2"? in /nfs/c05/h05/mnt/159427/domains/leidenmagazine.com.au/html/wp-content/plugins/essential-grid/includes/item-skin.class.php on line 1041
 An Interview with Barry Conrad | Leiden 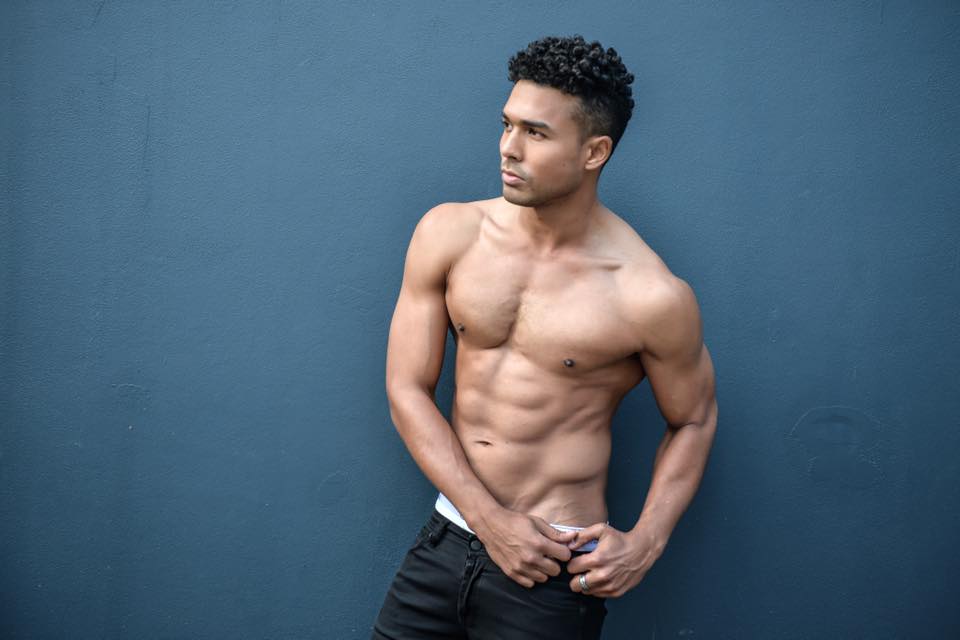 There appears to be nothing Barry Conrad can’t do. He is the ultimate triple threat: he can sing, dance and act and has appeared on stage and on screen. After becoming a household name after making it to the Final 12 on X-Factor, Barry has gone on to open for international musical acts, perform in a string of hit Musicals including Grease: The Arena Experience, and act in an award winning film.

We caught up with Barry ahead of his role in Beautiful: The Carole King Musical opens in Sydney in September to find out all about him.

Leiden: What first drew you to singing and performing?

Barry: Ever since I can remember, I’ve always wanted to. It’s in my blood.

L: Tell us a little about your experience on the X-Factor?

B: I’d say it was one of the hardest and most rewarding experiences I’ve ever had. I learned so much, grew in spades, and went on the craziest emotional rollercoaster. It was also an amazing platform that really led me to where I am today. I’ll always be grateful for that.

L: You have had a varied career working across stage, film and television. Is there a medium you prefer?

B: You know what, it’s a work in progress, constantly evolving.

I’m loving theatre right now, ’cause as an actor you only get one shot out there and the response is so immediate. It’s never the same any show. I love the subtlety and craft of screen acting so much though. Hoping to get stuck into more of that again soon. And then there’s music, which has always been my first love. So to answer your question, I genuinely love doing them all and count myself blessed to be able to.

L: What have been some of the highlights of your career so far?

B: My first mainstream songwriting placement for SA Idols winner, Sasha-Lee Davids (co-written with Australian artist and The Bodyguard star, Paulini Curuenavuli).  She’s from Cape Town (South Africa), where I was born. That’s special. Power Rangers. I’m a superhero fanatic, you don’t even understand (haha). Even though it was a guest role [Barry later got offered to be an actual ranger but turned it down to move to Australia with his then singing/dancing group, Jireh], I was the biggest fan of the TV series. So just to be able to look back and say I was part of the franchise in any way is awesome to me. Marvel, you’re next (haha).

The Sapphires. It was my first feature film and probably the most fun I’ve had on a set. Plus, it’s always extra-special sharing experiences like that with friends [Barry was previously background vocalist for the film’s star, Jessica Mauboy].

The X-Factor, for many reasons. It was a significant catalyst for where I am today, not only in my career but also personally. And I made some friends for life.

Opening for some of my favourite artists ever on tour: Brian McKnight, Eric Benet and K-Ci & JoJo. Those guys influenced me so much growing up, especially Brian. Man… I actually still can’t believe that happened.

And lastly, I’ve gotta say the musical theatre shows I’ve been blessed to have come my way so far: Violet, Hairspray, Grease and Beautiful.

There’s more I could say, but these stand out today. And you know what, even just reminiscing about it all … I realise afresh, no matter what happens in my career from here, I really have so much to be thankful for.

L: Have you got a favourite amongst the roles you have played so far?

B: That’s tough. I love them all for different reasons. But they do say your first is always the most special. And I kinda agree.

Playing Grady ‘Flick’ Fliggins in Violet was a milestone moment. It stretched me indescribably as an actor and impacted me deeply on a personal level. It also paved the way for every other role I’ve had since.

L: What does it mean to you to be a part of Beautiful: The Carole King Musical?

B: It’a funny. I’ve got all these memories as a kid of my mom playing Carole King’s Tapestry album. So to have the opportunity to help tell her story is actually amazing.

L: What can audiences expect from the Australian production of Beautiful?

B: Feel-good nostalgia, timeless class and an engaging story, all threaded by the songs of the incomparable Carole King. We’ve got a pretty killer cast too, just saying.

L: Tell us about your personal style. What’s your go-to look?

B: I like to keep things simple and it’s gotta feel effortless. Clean lines and an ace fit are key. I’m not scared to take some risks though. Just depends on where I am and what I’m feeling.

L: What brands or labels are your faves?

B: I mix and match a lot. On one hand I love labels like Tom Ford and Versace. But there are also some great Australian brands that I love, like Institchu.

L: What do you do to stay fit?

B: Calisthenics mixed with some cardio. I also do intermittent fasting (eating all meals within an 8 hour window) and keep to a mainly paleo diet.

L: What’s next for you after Beautiful? Have you got anything in the pipeline?

B: I just got back from a writing trip actually, working on new music. So that’s something in the pipeline. Hope to do some more screen projects too. Other than “work”, just to be happy and spend time with the people I love.