Warning: "continue" targeting switch is equivalent to "break". Did you mean to use "continue 2"? in /nfs/c05/h05/mnt/159427/domains/leidenmagazine.com.au/html/wp-content/plugins/essential-grid/includes/item-skin.class.php on line 1041
 We Are Ariana, We Are Manchester | Leiden 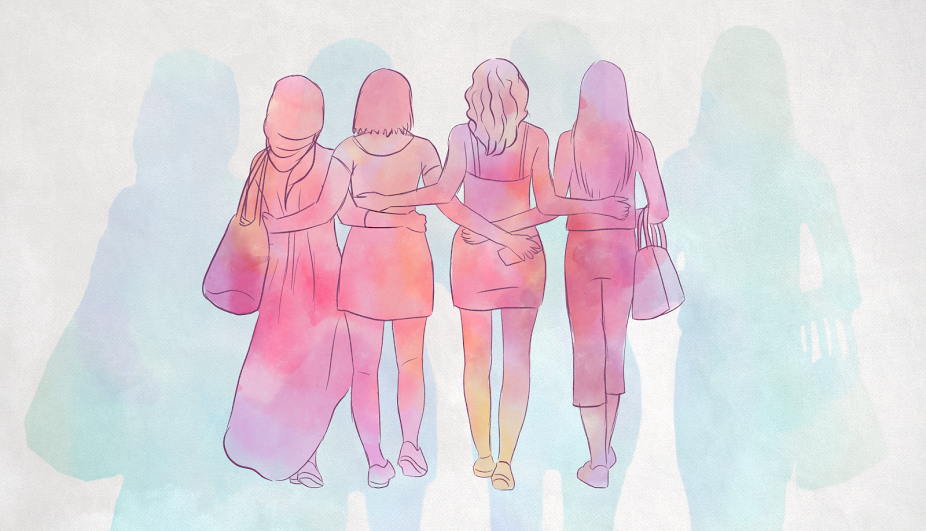 This week I, like most people, was horrified, heartbroken and furious to hear about the terrorist attack on the Manchester Arena at the end of Ariana Grande’s concert on Monday night. Terrorist attacks are always sickening to hear about, but something about this particular attack feels incredibly personal. Already in my life I have shed a lot of tears for the atrocities that terrorists have committed, but the heart-wrenching tears of devastation and rage I have shed this week are something new. Unfortunately, we live in a world where terror attacks are happening more and more often. Every week brings news of more atrocities happening in the world. And the way I am feeling about Manchester should probably serve to remind me of those who are suffering every day in places like Syria, and I hope that it will. Still, this attack feels like it’s about women, young and jubilant enjoying the freedom they are lucky enough to possess.

The despicable coward of a suicide bomber who attacked the Manchester Arena seems to have specifically targeted an artist who is known to be the darling of girls and young women. Ariana Grande is a former Nickelodeon star who has gone on to carve out a music career which has been characterised by joyful dance tunes and an unashamed approach to female sexuality. Grande has achieved something unique in managing to throw off the image of a chaste and innocent child star without alienating the young children (and their parents) who adore her. She is also known to be an advocate for the LGBT community and a proponent of acceptance for everyone in the community. She’s also produced some of the best pop releases in recent years, and her Dangerous Woman album is already, in my opinion, an absolute classic.

I think this is why I have taken this attack so personally. I’m someone who unabashedly loves pop music, who has been to big arena concerts, who LOVES to dance and sing and enjoy being a woman. I’m also a huge fan of women like Ariana who refuse to be ashamed of their sexuality. This act of evil was targeted at young people having the time of their lives, seeing an artist whose music they loved, attending an event they had probably been looking forward to for months. These young people, these victims, were so very much like me that this tragedy has rattled me to my core.

I went to see Taylor Swift’s 1989 concert in November 2015, and it was hands down one of the best nights of my life. My friend Josie and I had been looking forward to the concert for the better part of a year, listening to the album so much we started to measure car trips by how many run throughs of 1989 we could listen to on the drive. Immediately after the concert we were beyond ecstatic and the euphoria we felt lasted for weeks afterwards. None of the people who attended Monday night’s concert will get to experience that lasting euphoria now. The enduring emotions they will feel will likely be of fear, horror and trauma. It is truly terrifying to think about how easily Josie and I could have been any of these people.

Horrified by this act and heartbroken for the victims though I am, I refused to cower before the threat of terrorism. The past few days have been filled with story after story of the people of Manchester coming together to grieve and support one another. It’s been inspiring to see people of all faiths, ages and backgrounds comfort one another and support the emergency services attending to the attack. What has been demonstrated is that the overwhelming majority of people refuse to let fundamentalist cowards like the perpetrator of this attack dictate their compassion and empathy for other humans.

ISIS have demonstrated that they are particularly offended by women being able to determine their own lives and use their freedom to dance and sing and enjoy their independence. Now is a time for grief and solemnity, for prayers and remembrance and unity. And there should of course be questions and investigations into security at concerts and public events. But going forward I don’t want the unbridled joy of teenage girls and young women to be diminished by this unspeakable act. When your favourite pop star comes to Australia next time, go to the concert and dance your heart out, because none of us should let these fuckers impinge on our excitement and enjoyment of the things we love.

And you can bet I will be going to see Ariana Grande when she comes to Australia later this year. Because if girls and women of all walks of life can come together and have an incredible, amazing time, isn’t that the best way we can prove to ISIS they will never divide us?

I See Your Body Shaming and Raise You My No-Holds-Barred Body Acceptance!