Warning: "continue" targeting switch is equivalent to "break". Did you mean to use "continue 2"? in /nfs/c05/h05/mnt/159427/domains/leidenmagazine.com.au/html/wp-content/plugins/essential-grid/includes/item-skin.class.php on line 1041
 A Chat with Sam Young-Wright of Sydney Dance Company | Leiden 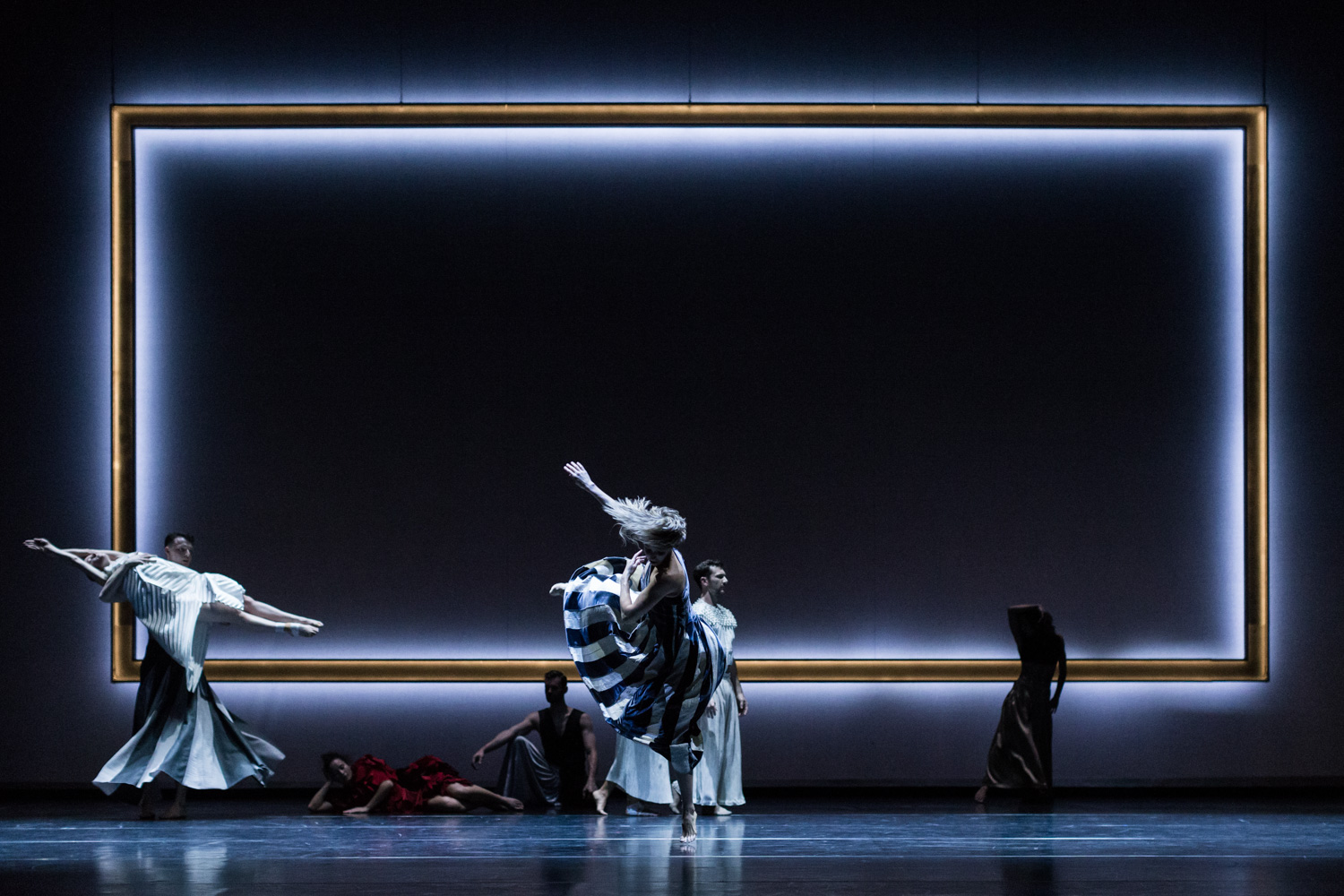 Having grown up dancing in Canberra as part of the city’s own youth dance company Quantum Leap, I eagerly anticipate the arrival of each contemporary dance performance that comes to town. I find these performances even more enjoyable when they feature a familiar face.

Amongst the beautiful dancers who will perform in Orb is Canberran Sam Young-Wright. We sat down with him ahead of his performance in this double bill at the Canberra Theatre Centre to find out more about the performance, working within the company, and his role in Full Moon.

Emma: What was it like growing up dancing in Canberra? Where did you train?

Sam: Dance was a huge part of my life growing up in Canberra. I was fortunate enough to be exposed to a wide range of dance styles from hip-hop, to contemporary, to ballet. I started dancing at Fresh Funk then was introduced to Quantum Leap Youth Dance Company. Then towards the end of my time in Canberra I started ballet at National Capital Ballet School.

E: What initially drew you to dance?

S: I was a really active kid growing up, heavily involved in sports. My big sister was an amazing dancer and I used to watch her in rehearsals, till one day I think I just joined in and never looked back.

E: What has your experience been dancing in a large company like Sydney Dance Company?

S: Being a part of Sydney Dance Company (SDC) is a huge honour. I’m constantly amazed by the talent of my colleagues. SDC is a small but nimble machine. We are only 16 dancers, but we cover a lot of ground in comparison to larger companies. Reflecting on my time at SDC I’ve had the chance to travel the globe working with exceptionally passionate artists representing Australian dance on the world stage. It’s a great job. 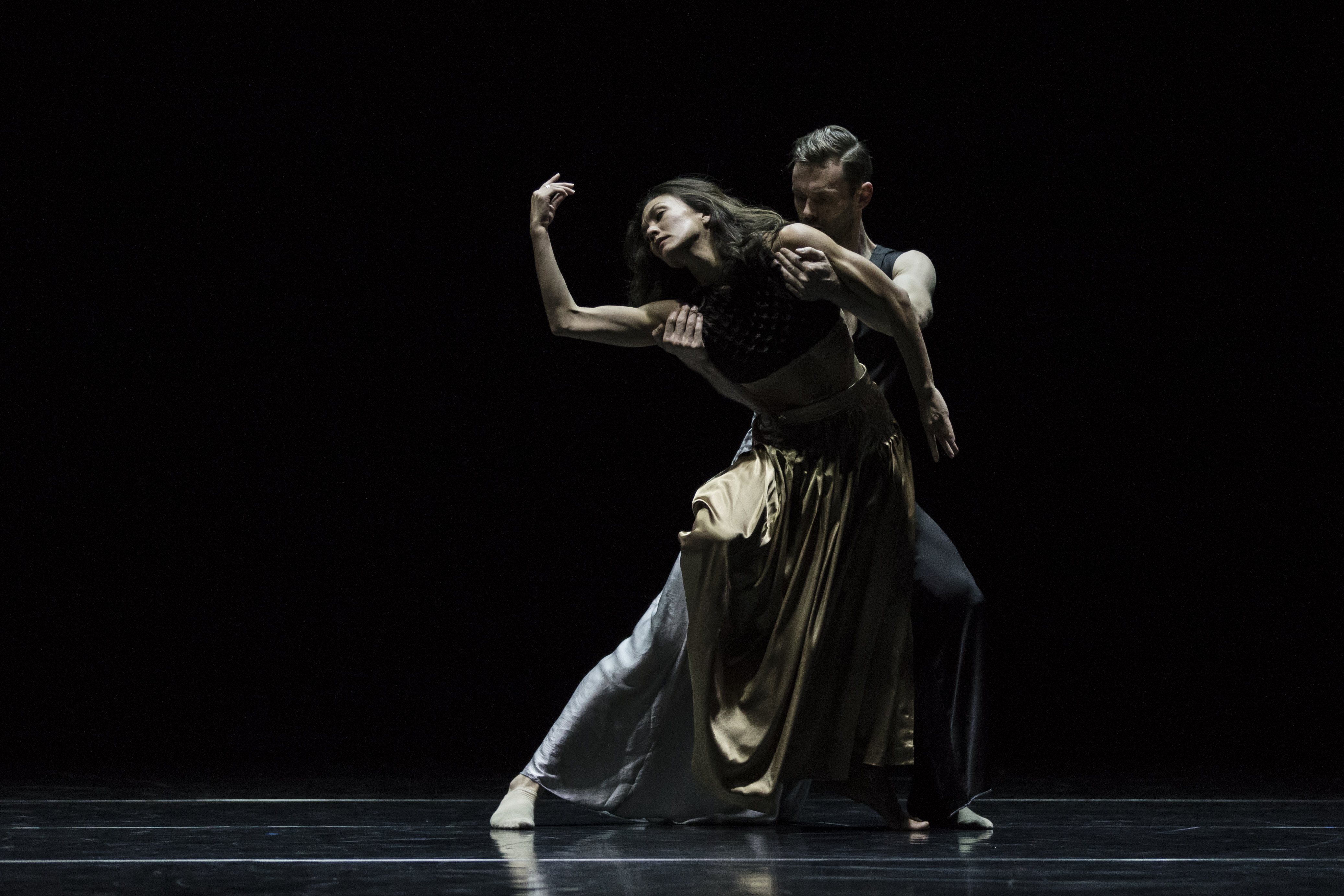 E: In Full Moon, choreographer Cheng Tsung-lung gave each of you a character. What was it like embodying a character such as this in the work? Was this a different way of working for you?

S: Often I associate characters with storylines, but Cheng Tsung-lung has a beautiful ability to take a literal character and abstract it as a stimulus for creating movement. I thoroughly enjoy deconstructing my character and Cheng Tsung-lung’s guidance through the creation process. My character is a teacher and Tsung-lung gave me specific characteristics of movement. For my solo I was working with low-grounded movement and circles. I’m working with a beautiful skirt that represents a lotus flower so when I sit down it spreads out and creates an incredible look on stage. Bernie and I do a duet that is a love story, there are lots of journeys I go on within the piece.

E: Can you tell us about your costume? How does it inform your movement?

S: Our stunning costumes were designed by Fan Huai-chih. She designed and created the pieces alongside the creation process in the studio. Each costume was beautifully tailored to each character. I was lucky enough to be given a beautiful skirt. I had never worked with so much material on stage before and it definitely changed the way I moved. Cheng Tsung-lung gave me a beautiful image of my skirt representing a lotus flower, asking me how a lotus would move in the wind as a stimulus for movement.

E: What do you love most about coming back to Canberra to perform in front of your home crowd?

S: I’m always so grateful to come home to Canberra with Sydney Dance Company. So many of my colleagues in the industry don’t get a chance to perform in their home town, so I don’t take this opportunity for granted. It’s also very nostalgic to perform on the same stage I watched my first SDC performance on many years ago.