Warning: "continue" targeting switch is equivalent to "break". Did you mean to use "continue 2"? in /nfs/c05/h05/mnt/159427/domains/leidenmagazine.com.au/html/wp-content/plugins/essential-grid/includes/item-skin.class.php on line 1041
 I See Your Body Shaming and Raise You My No-Holds-Barred Body Acceptance! | Leiden 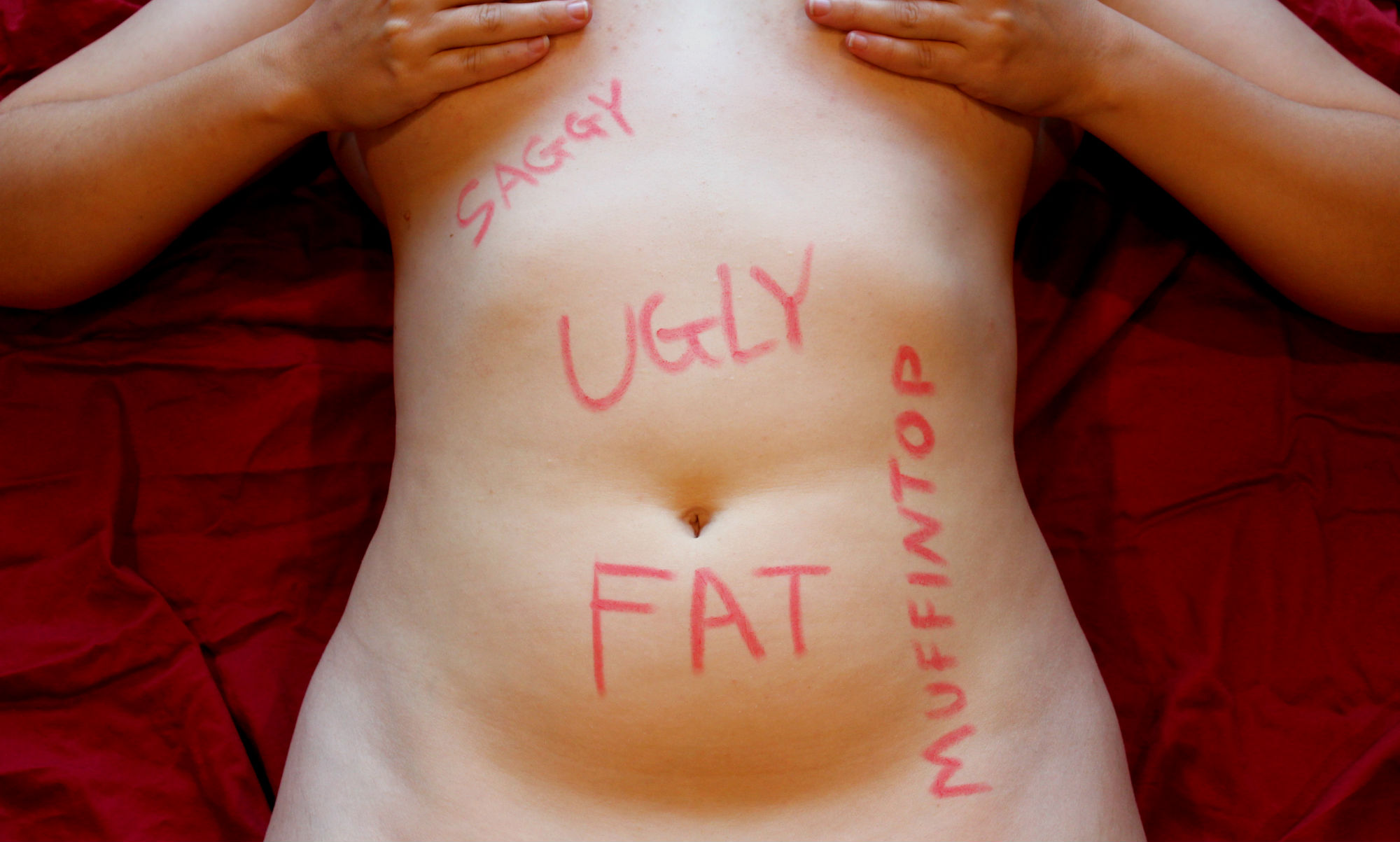 Why does body positivity matter?

We all care about our appearance and in our society, which is obsessed with bodily perfection, there are consequences for girls and women whose bodies do not ― or cannot ― meet social expectations or norms. These consequences are incredibly difficult to escape no matter how hard you try. Fat discrimination at work is real; from assumptions (that fat women are lazy, unhealthy and undisciplined, aren’t as smart, strong or able to do certain things) to fat women earning less than ‘normal’ weight women and men who are overweight or obese.

Many women have body shaming memories from as young as their primary school days and have felt bullied, harassed or denied opportunities because of their bodily difference. My earliest memory of body shaming is not my memory per se but my mother’s. I was in preschool and dancing in a concert. Mum was standing in the wings with other mums and one of them whispered in disgust at letting such a fat little girl on stage. Mum was devastated and pulled me out of the dance class. I didn’t find out until about 30 years later!

Canberra’s body positivity advocate Jenna Maurer recalls being 9 or 10 and hearing other children saying that she was chubby, particularly her legs, and later, hearing disparaging comments about every part of her body. Being made to feel like they don’t fit in at work is also very common for larger women. This can undermine their confidence to pursue their passions, and instead focus on trying to cover up or hide their bodies. I don’t think being different stopped me from doing anything I wanted to do, if you don’t count continuing dancing when I was young.

This is not just the domain of larger women, women of all size, ages and ethnicities experience body shaming. Even women who have never identified as having body acceptance issues and are perfectly happy with themselves have experienced some form of body shaming. Lyn, an athletic woman, now a mum of three daughters, was told by her grandmother when she was younger to wear a skirt and cover her shoulders and arms because they were too ‘manly’ looking and she wouldn’t find a husband. Although this didn’t negatively impacted on Lyn’s confidence or positive self-image it shows that women of any size and shape can experience body shaming. Body acceptance and the realisation that there’s no wrong way to have a body tends to come later in life for most of us. Jenna says, ‘it’s really only been in the past couple of years that I’ve learnt to accept my body and not to care what anyone else thinks.’ 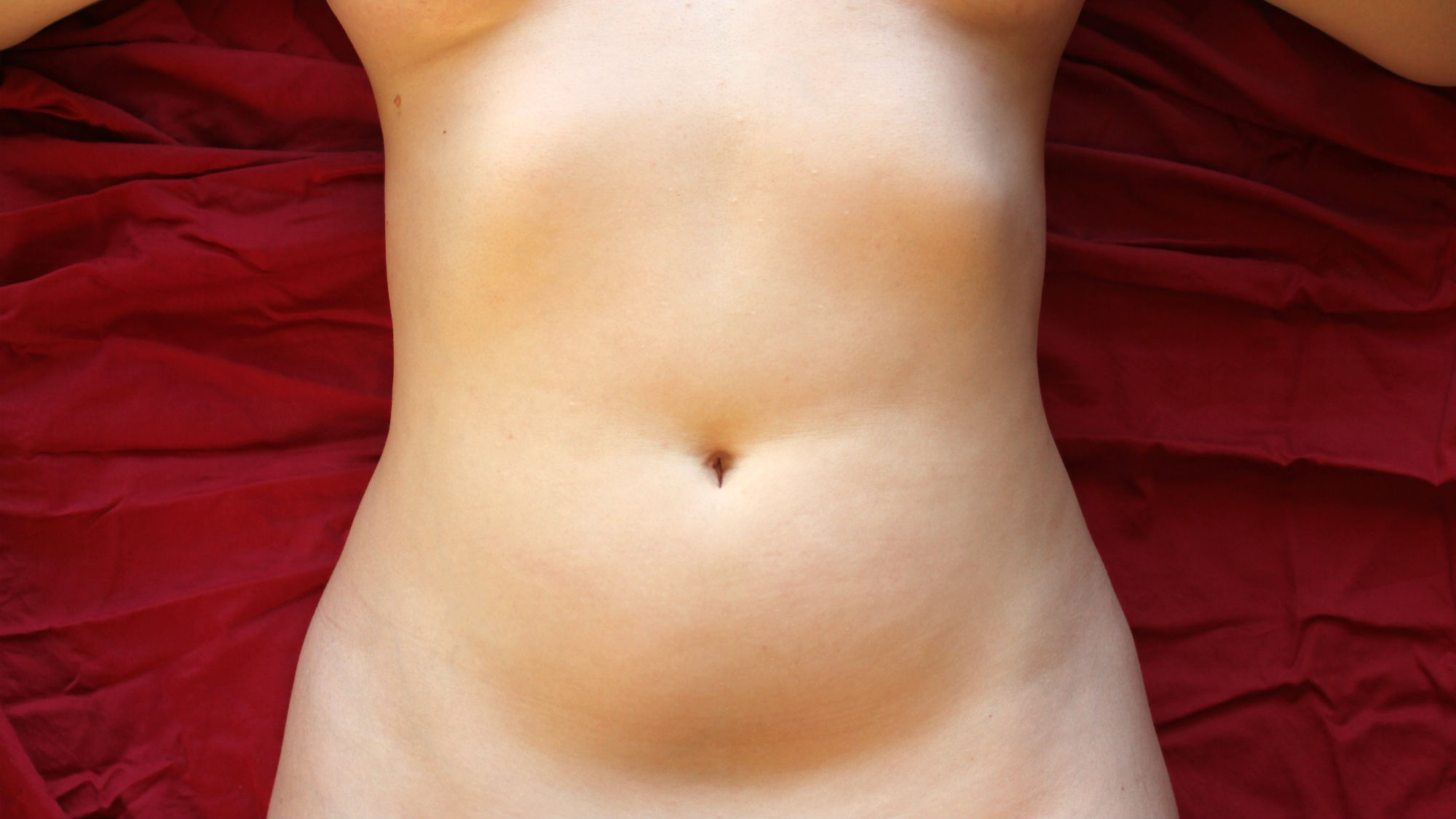 Jenna has a younger sister and seeing her start to hate her body, like she hated hers when she was younger, was a big wake up call. When Jenna started working in lingerie, she learned that all women hate their bodies. It was very upsetting and these experiences led Jenna to ‘make a deliberate choice not to be a part of the culture that teaches women to feel like shit about themselves anymore.’ Like many, Jenna also spent many years starving herself, obsessively dieting or making herself throw up after eating. She describes this as ‘pretty destructive behaviour, both emotionally and physically.’ Jenna says she started liking her body when she ‘realised that it’s only the tool I have to experience the world. My body is a part of me, but isn’t what makes me, me.’

What you see is what you get with Kim – and that is why her clients love working with her. There is no corporate persona, just a personable executive coach who engages and empowers talented leaders to break through the “inner game” – self-sabotage and self-limiting thoughts. Her extended multicultural family warms her heart and her Whippet, Oscar, keeps her on her toes!