Warning: "continue" targeting switch is equivalent to "break". Did you mean to use "continue 2"? in /nfs/c05/h05/mnt/159427/domains/leidenmagazine.com.au/html/wp-content/plugins/essential-grid/includes/item-skin.class.php on line 1041
 Design Institute of Australia 5x5 Speaker Series - Yumi Morrisey, Zilpah Tart | Leiden 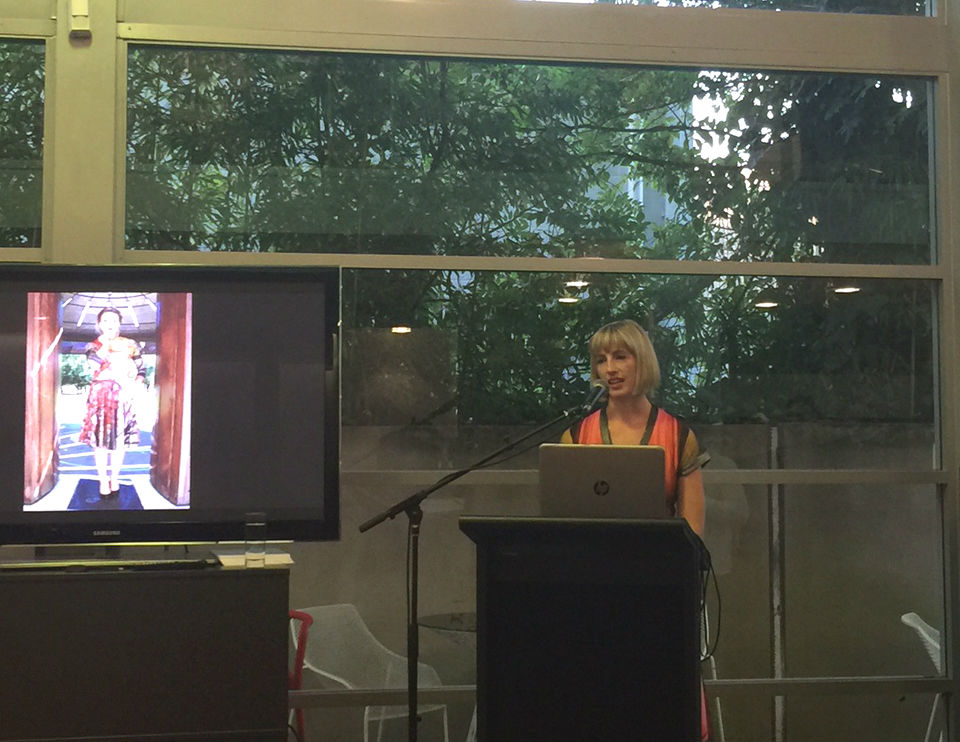 Each speaker has 5 minutes to share their story, their experiences, current projects, successes and failures. After having a child, Yumi decided to leave her job in the public service to focus on her business and design. She presented her first collection at Fashfest 2014 but was unhappy, feeling that it didn’t really reflect her personality.

‘My second collection used digitally printed fabric. It explored modern women as warriors,’ explained Yumi. After choosing Canberra as the landscape of the modern warrior, Yumi went out and took photos of the city. ‘I decided to look at the iconic building Parliament House. I went out, took photos and played around in photoshop to create the print.’

Despite her husband thinking the idea was lame, this print went on to become Yumi’s most popular print drawing widespread attention to Zilpah Tart. ‘People were excited to see images of Canberra on a fashionable product, not a souvenir,’ the designer said.

‘Since then I have released 3 new prints with a collection. My three new prints feature national attractions at night. I have to really consider the way the print will sit on the body as it is completely different to how it sits flat. The print needs to flatter the body. My prints also give an emotional connection, they tell a story, they start a conversation.’

Yumi will be presenting her latest collection featuring three new prints at the upcoming CARDIF Collective Fashion Alley event in Kingston on Saturday 8 April alongside fourteen other local designers including Hunter the Label, newcomer Thunder Thighs, and Corr Blimey. 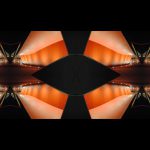 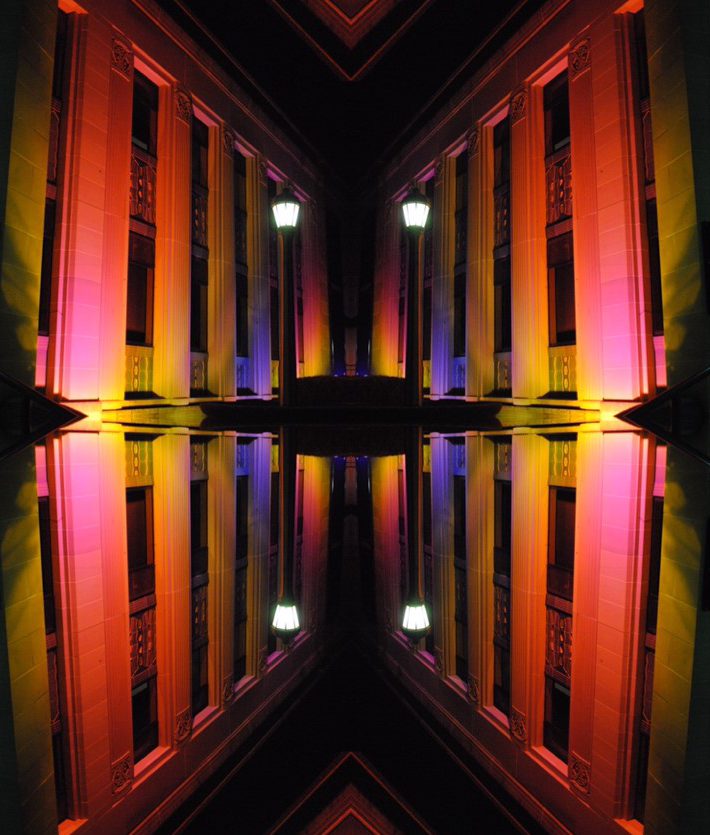 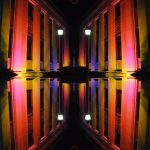 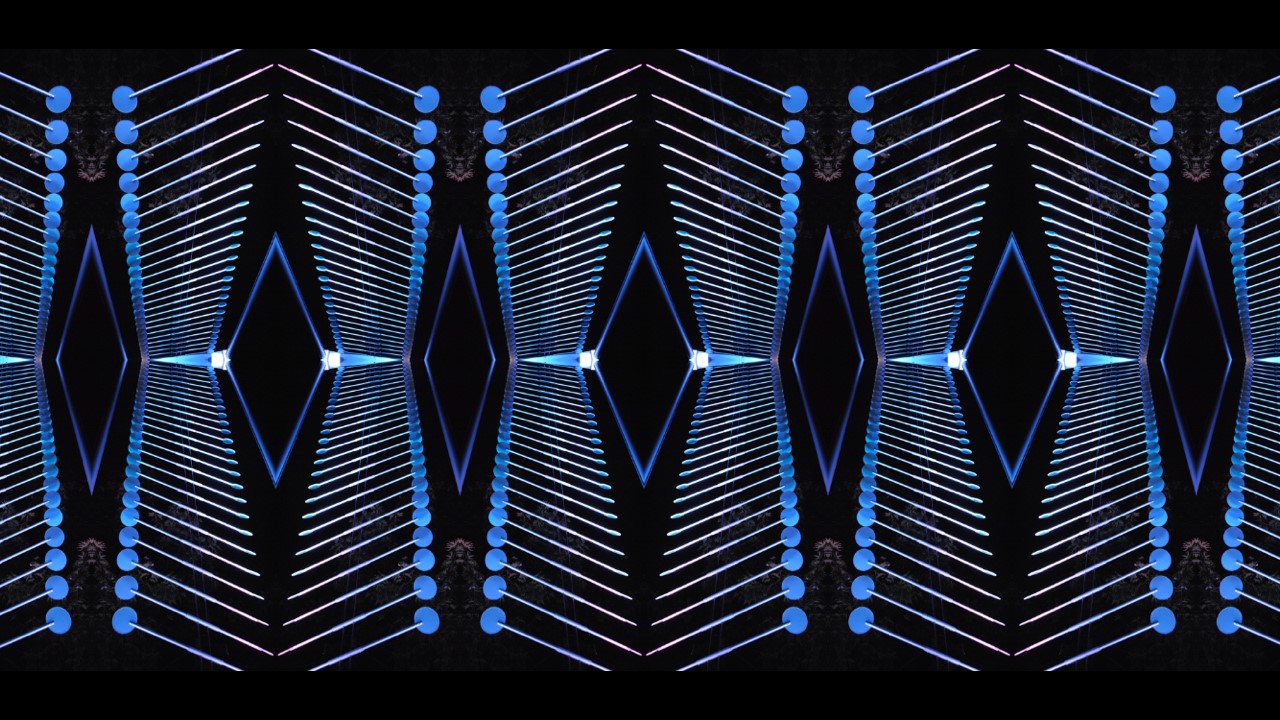