Warning: "continue" targeting switch is equivalent to "break". Did you mean to use "continue 2"? in /nfs/c05/h05/mnt/159427/domains/leidenmagazine.com.au/html/wp-content/plugins/essential-grid/includes/item-skin.class.php on line 1041
 An Interview with Alex Carson | Leiden 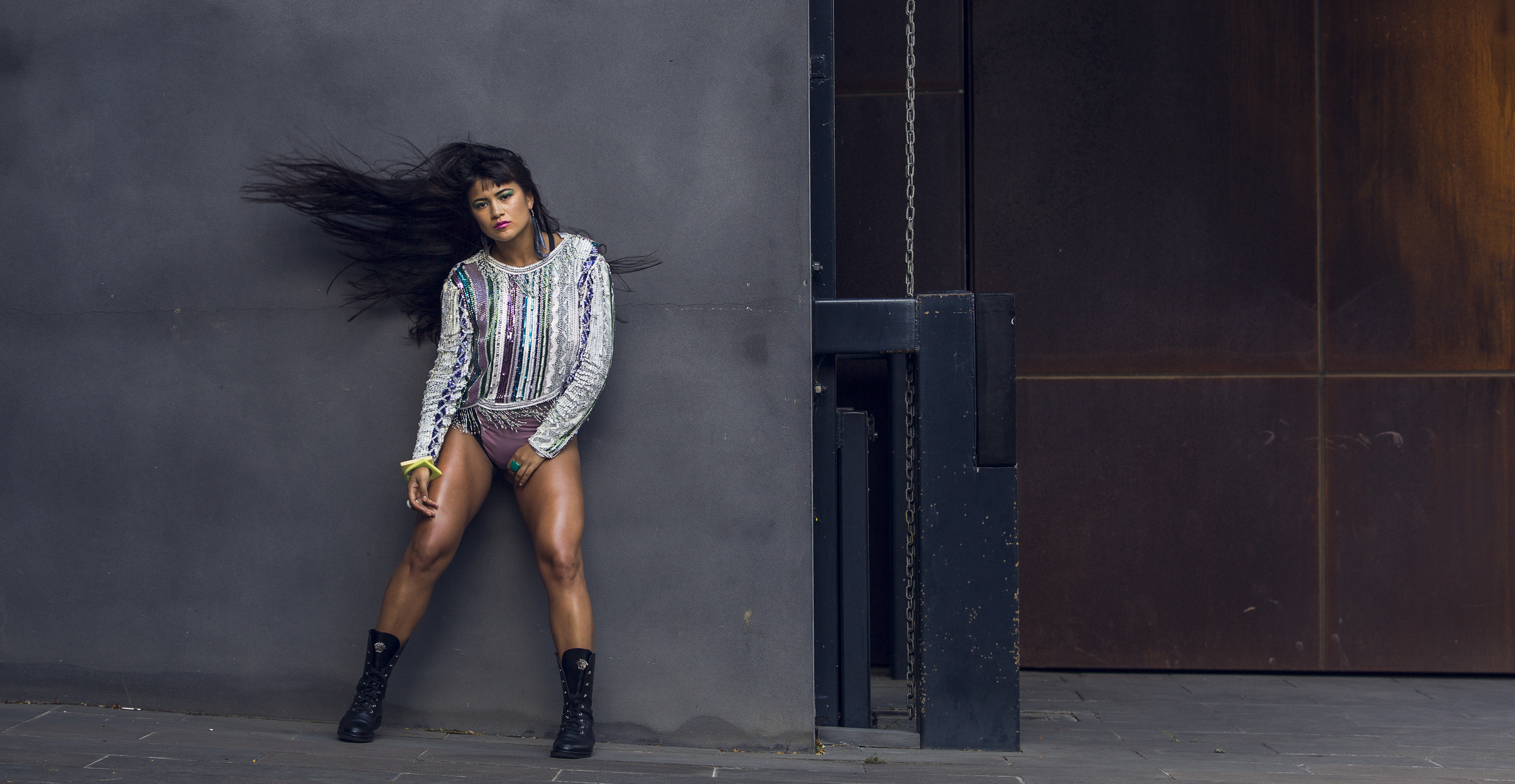 Alex Carson, one of Australia’s most successful commercial dance exports, has forged an incredible career overseas performing for the likes of Janet Jackson and Gwen Stefani. We had the privilege of sitting down with her ahead of a workshop Alex lead in her hometown of Canberra last year. We also chatted about growing up in Canberra, her amazing career and what’s coming up next for her.

Naturally I started our conversation by asking how Alex got into dance. ‘I was always dancing when I was little,’ she explained. ‘I always watched a lot of dance movies. I was super in to Save the Last Dance and my sister and I always watched Video Hits together. I was eleven.’

When asked when she thought dancing professionally might be an option for her, Alex laughingly replied ‘When I was eleven!’ With so many young children dreaming of growing up to become a professional dancer, it isn’t often that the dream becomes a reality as it has for Alex.

‘I think I started to take it a lot more seriously when I started at Dance Central as a teenager. I was dancing every day on top of school. I would live at the studio. I’d go straight there from school and I would do my homework there, I’d eat, sleep, and dance.’ I asked what her family thought of this and she laughed, ‘I’ve never really asked them! But I think they trusted that I was doing something good. As long as I was at the dance studio they didn’t mind.’ 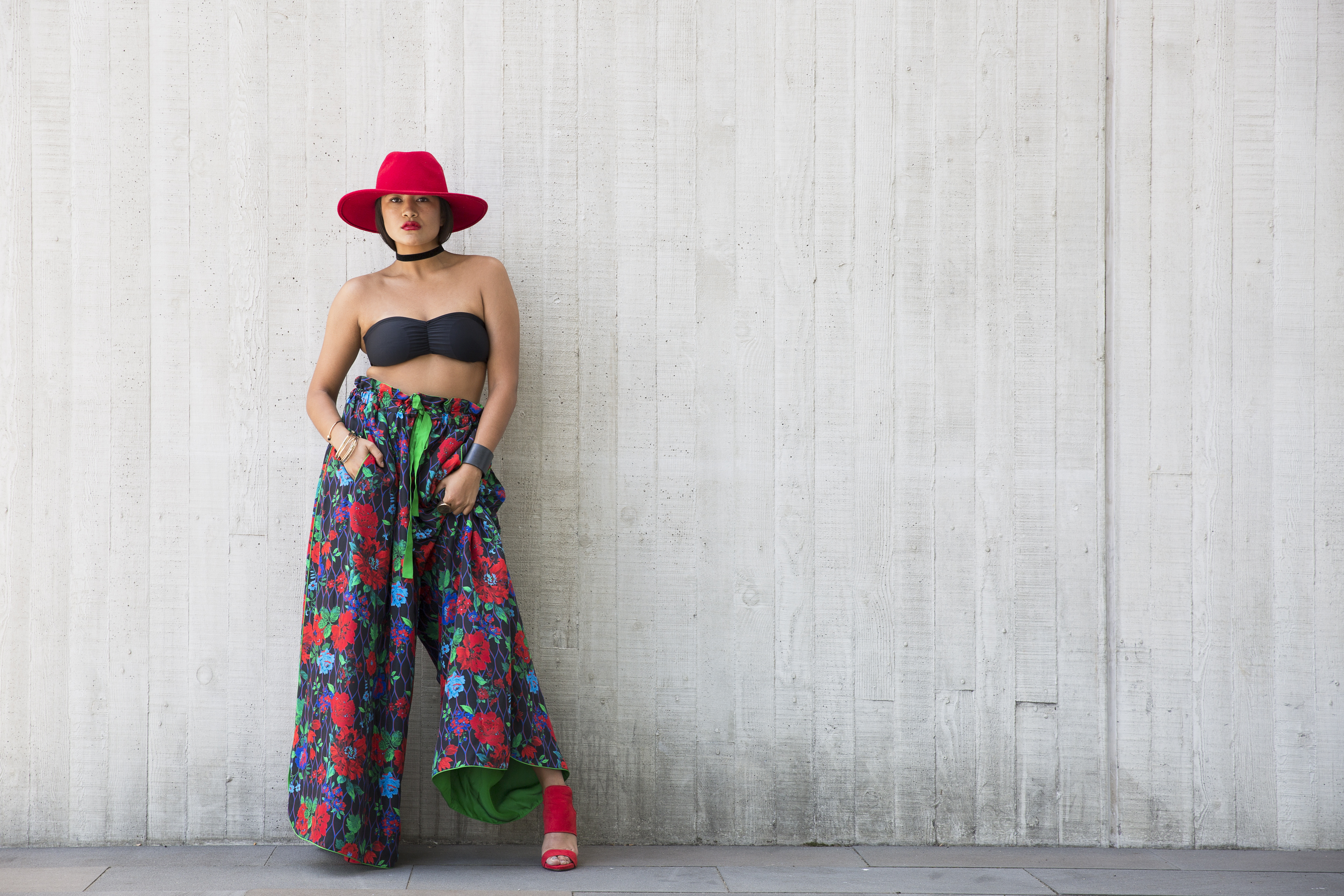 After she finished school Alex headed to Germany to do a dance camp. ‘Afterwards I came back to Canberra and I planned to move to Sydney. I thought I was so grown up and mature and that I would move there and take over Sydney. But it wasn’t like that at all.’

‘I definitely didn’t investigate the costs of moving very well. As soon as I got there, I was like oh I have to make money to live. I also didn’t know enough people to get into dancing straight away. I also wasn’t really good enough to be dancing professionally. I was working in cafes and got caught up in making enough money to get by. Dance wasn’t really my focus at the time, as much I wanted it to be.’

Sometimes in these situations naivety can be a blessing. I wondered if Alex knew how tough it was going going to be in hindsight, would she have still made the plunge? ‘Looking back I definitely thought that moving was the worst decision I ever made. But I learned a lot of things that helped me get to where I am now. I am a lot more grateful for what I have. Before I would have taken it for granted if I hadn’t gone through that situation.’

After Sydney, Alex then moved to New Zealand. ‘I had gone over to New Zealand to do a dance intensive with a group called The Royal Family who were the number one hip hop champions in the world. Their choreographer Parris Goebel does amazing things. When I got over there I got a scholarship to audition for the crew and I was like sure, I’ll give it a go. I am always the sort of person who will give something a go, and I was lucky enough to get a spot in the crew.’

‘I had a bit more money up my sleeve for the move this time, and it was a bit more planned than when I moved to Sydney but it was still pretty full on. I ended up in NZ for about a year and a half. We [The Royal Family] did a lot of touring through NZ, Australia and Europe. We did a comp in Vegas for Hip Hop International. It was really amazing to be able to get to travel and be associated with such a well-known group.’

The choreographer for The Royal Family had also been choreographing for Janet Jackson and submitted Alex and the rest of the all girl crew to audition for Janet via tape. ‘They ended up liking us all,’ Alex explains. ‘We all got to go over to America to audition in person. It was a bit of a struggle because I didn’t really have the money but I knew I couldn’t miss the opportunity. Thankfully I managed to get myself there.’

‘After that we didn’t hear anything for 7 weeks. In the mean time we were on a European tour and while we were in Ireland, Paris pulled me aside and let me know I had made it through to the next round. By then I had given up a hope so I was blown away. Again, I had money struggles, but I got myself there and I have never danced so hard in my life.’

I was curious to know what the audition process was like for something on a scale as large as a Janet Jackson World Tour. ‘It was a huge room of hundreds and hundreds of people. Everyone in that room had the same feeling as I did. We all thought it was a huge opportunity. You can see all the talent in the room around you and than Janet Jackson walks in and you have to perform in front of a Jackson. It was my first audition in LA so I didn’t really know what I was doing.’

Alex was part of a team of seven adults and two girls who were 12 years old when rehearsals started. ‘It was a really cool, eclectic group of women. We were all different shapes, sizes, nationalities. We toured for nine months before she [Janet] announced she was pregnant and that the tour was on hold.’ 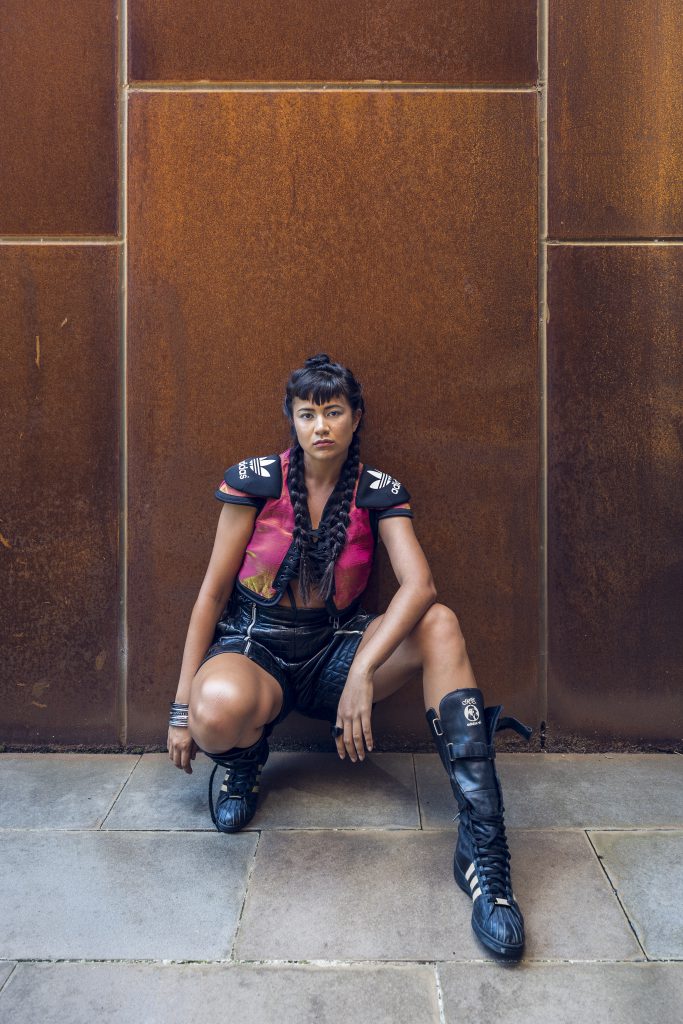 If the tour continues, Alex hopes to continue to work for Janet. ‘She was an incredible artist to work for. Janet was with us every day. She was very collaborative. She understood what it meant to work as a dancer as well as a singer.’

Since the tour ended, Alex has continued to call LA home, booking a few jobs here and there. ‘The biggest job I’ve landed since Janet was a summer tour of America and Canada with Gwen Stefani. An awesome artist to work for, I loved her music growing up. I am so lucky to be doing the job I always dreamed of doing.’

But what comes next for someone who has already achieved their dream of touring with a big artist? ‘For me, it is 100% easier to work overseas because I don’t fit the mould here in Australia. I am so glad I have found my niche there because it is hard for me to get regular commercial work here in Australia.’

‘I would love to eventually come back to Australia and to help change the landscape here to make it easier for young dancers to break through.’ Alex is poised to do just this with a series of workshops she has created to give young dancers the skills they need to make it professionally. With the first workshop under her belt, things are only going to get bigger and better from here.