Warning: "continue" targeting switch is equivalent to "break". Did you mean to use "continue 2"? in /nfs/c05/h05/mnt/159427/domains/leidenmagazine.com.au/html/wp-content/plugins/essential-grid/includes/item-skin.class.php on line 1041
 Packing Up Your Life | Leiden

On Boxing Day, at the ripe old age of twenty eight, I moved out of home for the first time. Moving out had never been a particular priority of mine; I had a good relationship with my mum, my grandparents lived next door, and I much preferred spending my money on clothes and overseas holidays, so I happily stayed at home accumulating possessions and experiences.

As I got older I began to think if I were to finally leave home it should be to a house of my own. So after being inspired by my home-owning friend Becca, and with the long commute between my boyfriend and I’s house taking its toll, I decided to take the plunge and buy a house off plan. Having never saved a cent in my life I was lucky to have the help of my parents to take care of a deposit. I then had to rapidly get my shit together to save save save.

My boyfriend Jesse had lived in a few different houses growing up so he was used to packing, moving and then deciding what goes where. I, however, had lived in the same house for twenty five years and, being a spender with hording tendencies, had amassed a lot of possessions which spread across my room, my brother’s old room and my grandparents spare room next door. The prospect of packing up my life was overwhelming. 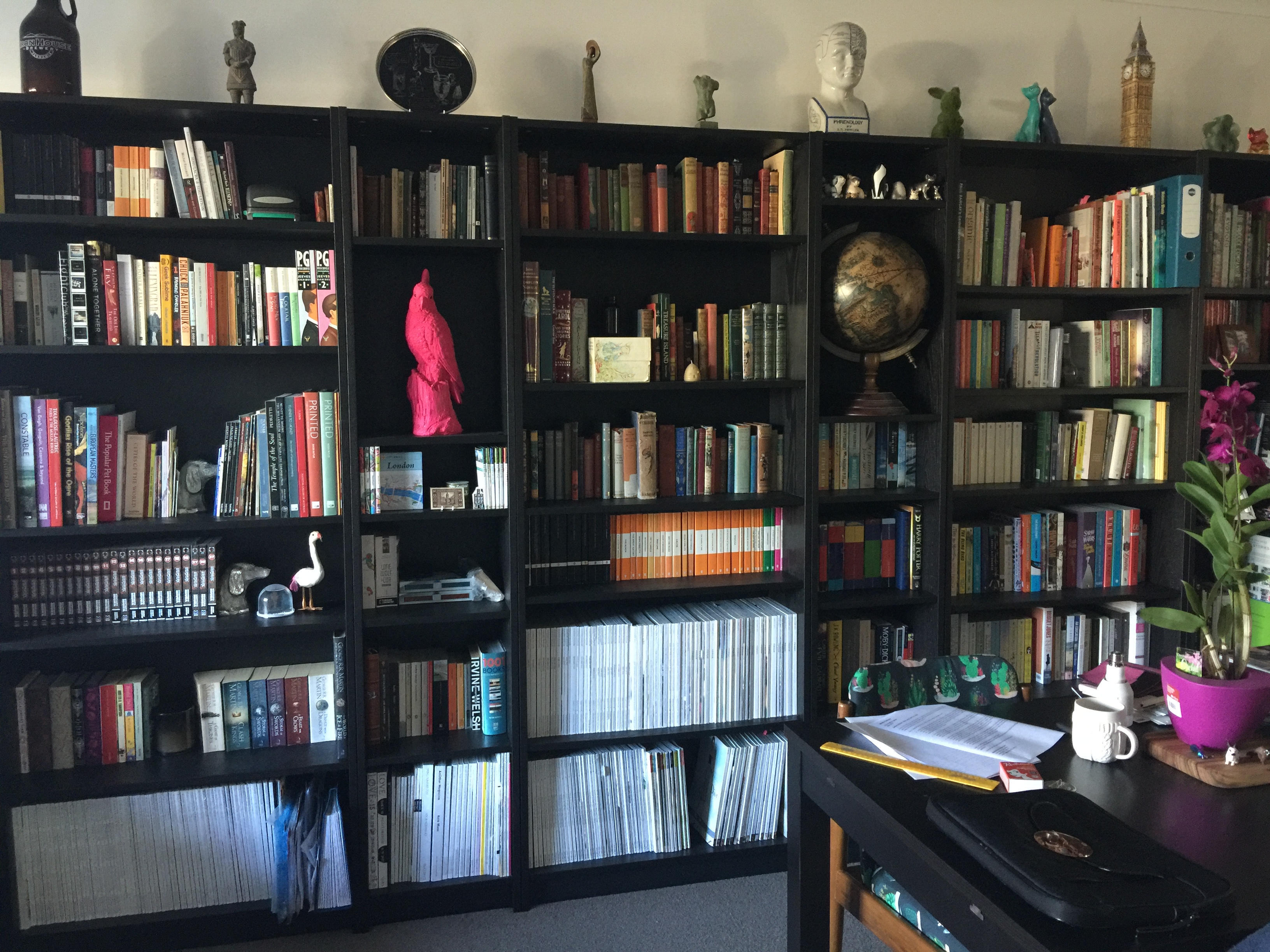 My mum had been gathering boxes for me in the garage for months before we were due to move into our new home, yet I left them there untouched. I would find myself standing in the middle of a room, knowing that I should make a start, but not knowing quite how. On Christmas Eve I made a half-hearted attempt to pack, filling a couple of boxes with books. On Christmas day I painted two bedside tables in an act of packing procrastination.

Then moving day came. Jesse took only the morning to pack up his entire room, meanwhile, I had only two beautiful bedside tables and some books to show for my efforts. After hauling our furniture across town, making several trips to Ikea, unpacking, and eating pizza, we curled up on our couch (our bed wasn’t coming for days) to spend our first night in our new home. Despite not bringing many of my own things with me, I still felt a huge sense of accomplishment at having finally moved out.

The thing I was finding particularly difficult about packing up my old house was letting go of the life I had built in my little room at home. I am quite sentimental when it comes to objects and spaces and I attach emotion to them (a trait I have inherited from my mother dearest); so while I was excited to move in with Jesse and to create a home of our own, it made me sad to leave all those memories behind. I could remember playing with my dolls house when I was young or doing homework at my old desk. I could still picture myself studying for Uni on the floor and staying up way too late working on the magazine laying my bed.

It’s now been over a month since we moved in and although I have moved more things I am still in packing limbo. Half of my things are in my new house, half of my things are still at home but I am getting there. I can offer no advice on sensible packing as clearly I am rubbish at it, but I will say that when faced with something as overwhelming as dealing with twenty five years of mess, taking lots of photos to remember just how everything used to be and using a treat, such as the shining beacon of my own dressing room for motivation, has proven very useful indeed. 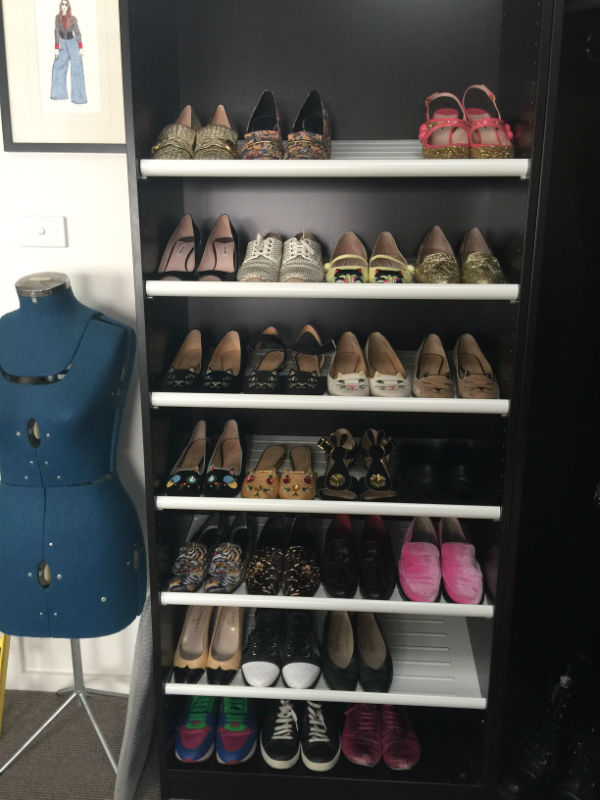