Warning: "continue" targeting switch is equivalent to "break". Did you mean to use "continue 2"? in /nfs/c05/h05/mnt/159427/domains/leidenmagazine.com.au/html/wp-content/plugins/essential-grid/includes/item-skin.class.php on line 1041
 Book Review: Only Daughter | Leiden 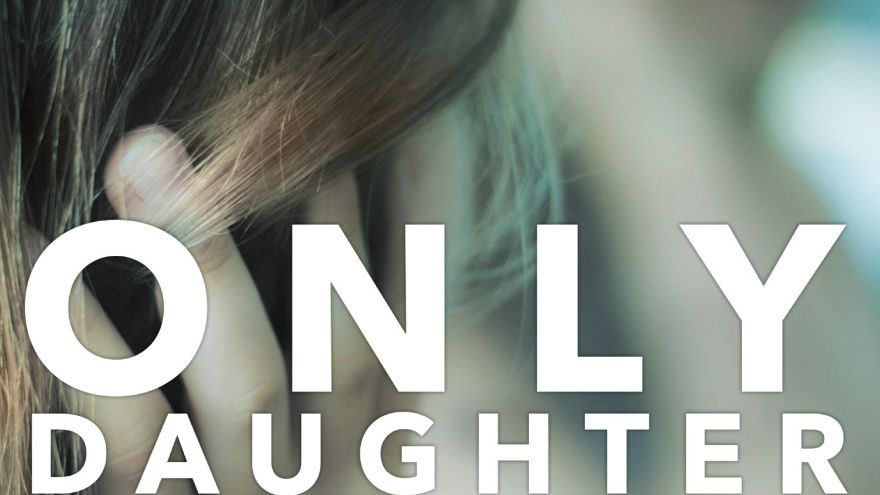 Last year, I received Only Daughter, by Anna Snoekstra, as a birthday gift from one of my neighbours. She had read it with her book club a couple of months earlier and thought I might enjoy reading it for myself. She was right; I enjoyed it so much, I decided to write it about it.

Only Daughter is a gritty, mystery thriller. After a shoplifting incident gone wrong, a young fugitive claims to be the decade-missing Rebecca Winter. The only catch is: she’s not. Told in a split narrative, the story recounts the events preceding the real Bec Winter’s disappearance and follows the protagonist as she attempts to pick up the threads of Bec’s old life. The imposter soon realises there is a bit more to Bec’s family and friends than first impressions reveal… and that whoever took Bec in the first place may still be at large.

My absolute favourite thing about Only Daughter is that it is set in Canberra. Snoekstra is a Canberra native and many well-known local institutions and landmarks make an appearance throughout the novel: Gus’s, Lake Burley Griffin and Big Splash – even the silver cushion (if you don’t know what the silver cushion is then, I am sorry to say, you are not yet a local Canberran). It warms my heart to see how much love another writer has for this city; this is Snoekstra’s debut novel and choosing Canberra as its setting is an indication of the city’s significance to her. I love Canberra and have really enjoyed seeing my home being featured across different mediums and to a wider audience in recent years, such as the New York Times (2014) and Joe Cinque’s Consolation (2016), just to name a couple.

But back to Only Daughter. This novel is not a literary masterpiece, but for me that is not where its appeal lies. Its appeal comes from Snoekstra’s implied encouragement to look farther than the surface. Take Canberra, for example. There is more to this city than what appears at first glance; it can be quite sinister when we take the time to peel back its layers and look at the some of the darker events that have occurred here. Continuing on this theme, the novel is also an exploration of our basic human tendency to hide darkness; both from others and ourselves. We hide darkness from others to sustain our image of normality and we hide darkness from ourselves to protect those closest to our hearts. Both can end disastrously and Snoekstra demonstrates its outcomes to an extreme.

If you are a stickler for novels with tight knit storylines that are executed in a smart and smooth manner, then Only Daughter is unlikely to hit your literary sweet spot. However, if you are after an easy read that takes you on a journey through Canberra from your lounge, then Snoekstra’s novel will help you pass an hour or two.

Book Review: The Many Selves of Katherine North

Book Review: If On A Winter’s Night a Traveller