Warning: "continue" targeting switch is equivalent to "break". Did you mean to use "continue 2"? in /nfs/c05/h05/mnt/159427/domains/leidenmagazine.com.au/html/wp-content/plugins/essential-grid/includes/item-skin.class.php on line 1041
 Fashion News - Nasty Gal files for Bankruptcy | Leiden 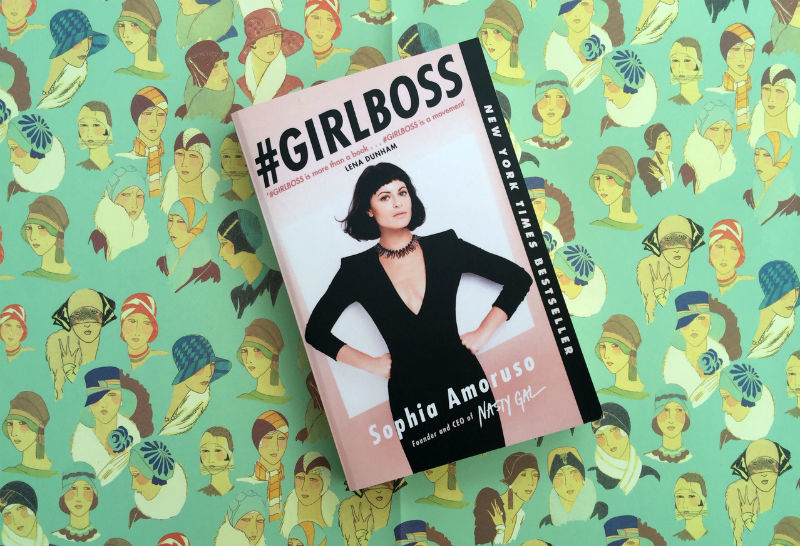 Online fashion business Nasty Gal, founded by Sophia Amoruso, has filed for Chapter 11 bankruptcy protection. Nasty Gal began life as an ebay store when Amoruso was twenty-two years old and enjoyed a meteoric rise until recent years as the gap between costs and profitability widened. Having secured some capital in 2015, the business was unable to maintain the momentum of investment required to keep the business growing.

In addition to heading a business that at its peak earned a reported $100 million in annual sales, Amaruso has become a celebrity in her own right. Her 2014 New York Times bestseller #Girlboss has been a source of inspiration to many with its success spawning the #girlboss movement, a successful podcast, and a new Netflix comedy series produced by Charlize Theron. Amoruso has only recently released a new coffee table book, Nasty Galaxy, which further explores the influences of the cult Nasty Gal brand and what it means to be a #girlboss.

Amaruso is currently in Australia speaking as part of Australia’s Business Chicks conference and was on stage in Sydney when news of the bankruptcy hit. She had stepped down as CEO of Nasty Gal in 2015 but remained on the company’s board as executive chairperson. Amoruso was praised for the honesty and grace with which she answered questions at the conference: ‘It was my first business and I got really far’, she tearfully told the crowd. ‘Filing for bankruptcy is actually the most responsible decision for the business.’

Amaruso’s personal net worth was derived almost entirely from the estimated worth of Nasty Gal. She will now tumble from the Forbes list of Richest Self-made Women, of which she was one of the youngest members. With outside revenue from public appearances, book advances, being a regular on the speaking circuit, and the Netflix deal, Amaruso is well placed to bounce back financially.

After such success with her first venture, it will be interesting to see where life takes this unique, hardworking woman next. Whatever Amaruso does is bound to be exciting, envelope-pushing, and inspiring: Amaruso is the original #girlboss after all.