Warning: "continue" targeting switch is equivalent to "break". Did you mean to use "continue 2"? in /nfs/c05/h05/mnt/159427/domains/leidenmagazine.com.au/html/wp-content/plugins/essential-grid/includes/item-skin.class.php on line 1041
 Men's workshop with Mitchell Oakley Smith | Leiden 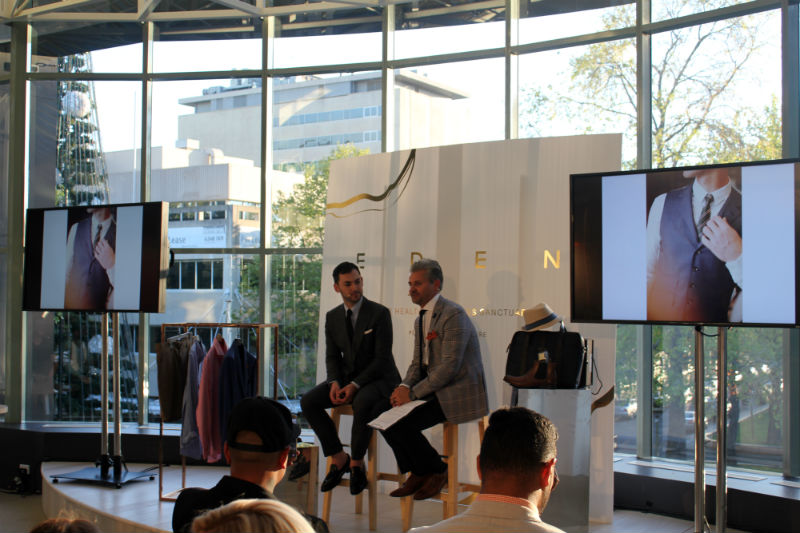 The Canberra Centre’s Eden continued its string of masterclasses last Saturday with something for the boys: Scotch & Watch, an evening of suits, watches, and whiskey with Australia’s premier fashion journalist, Mitchell Oakley Smith.

Upon arrival we were greeted by a space well laid out with male grooming products on display and a try-me desk containing a variety of colognes and moisturisers. The food had a distinctly masculine theme to it with tiny cheeseburgers and duck (at least I think it was duck) wraps. And of course there was the bar which, while filled with quality booze, had only one entry level whiskey on offer. All in all, the space had the same easy elegance that we have come to expect from Eden events. But what of our host? 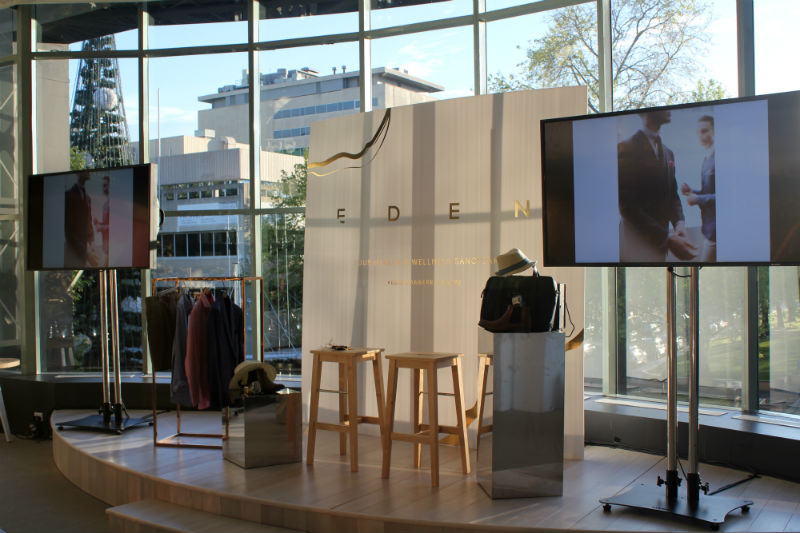 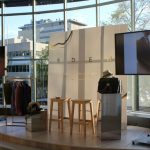 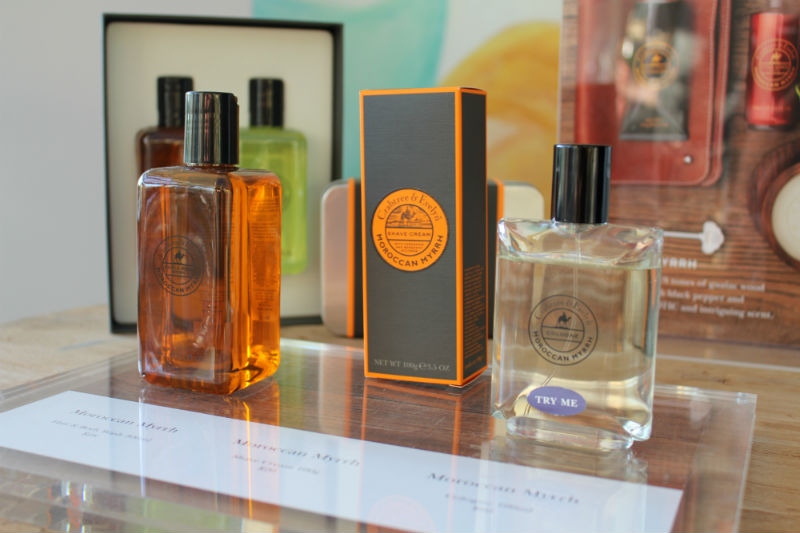 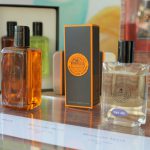 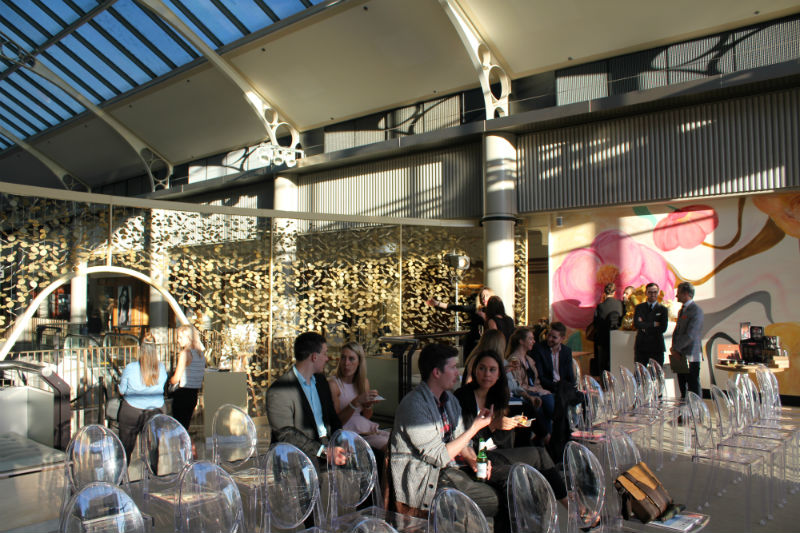 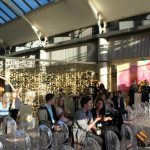 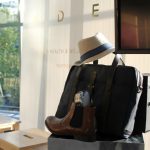 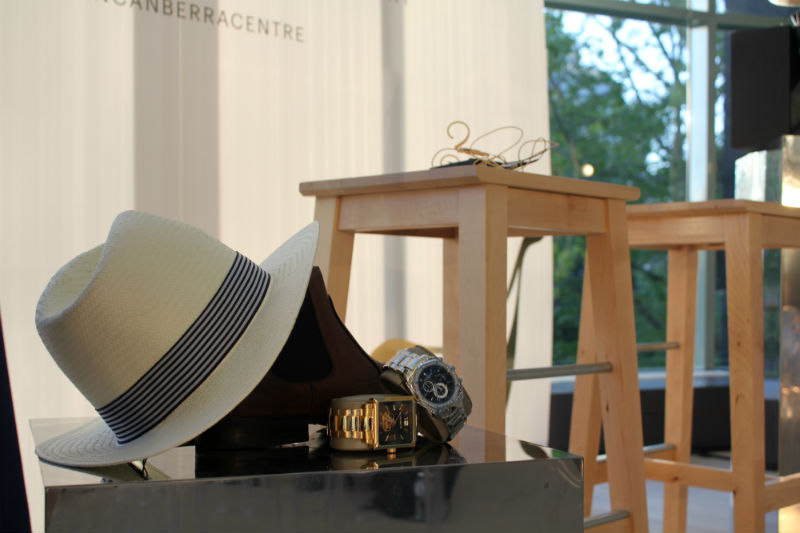 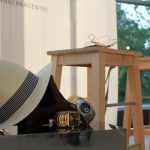 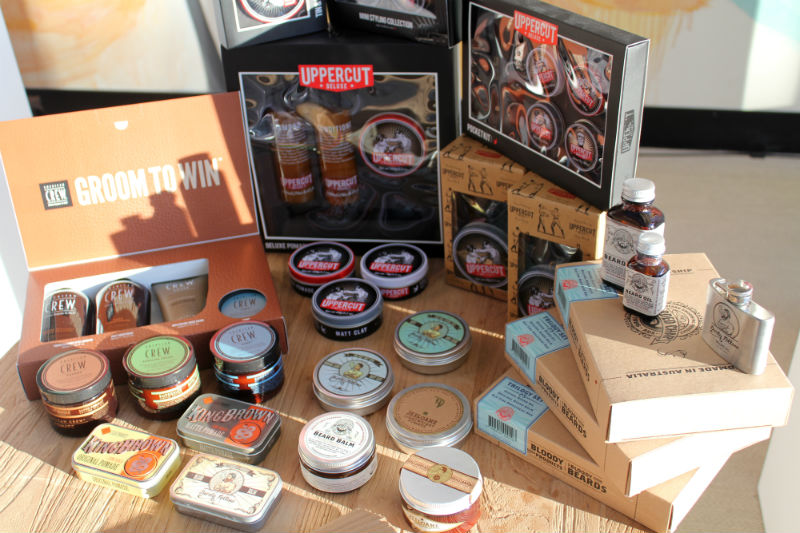 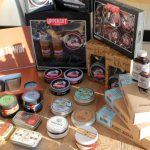 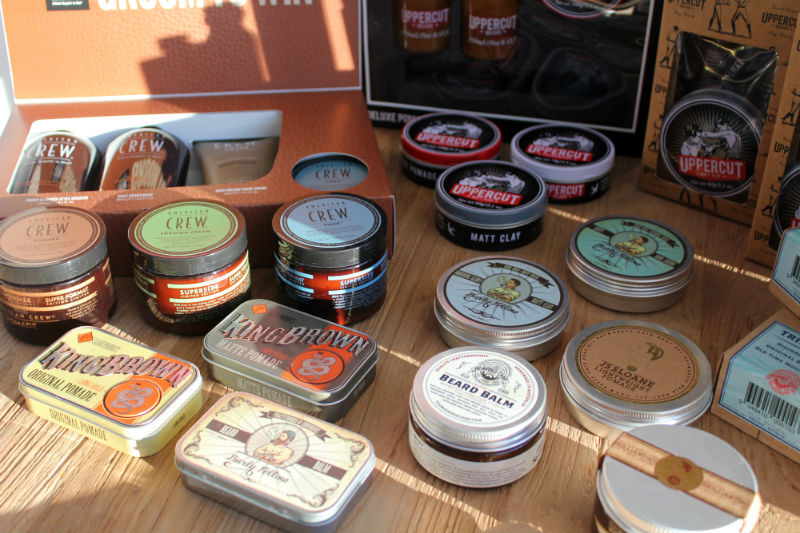 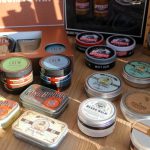 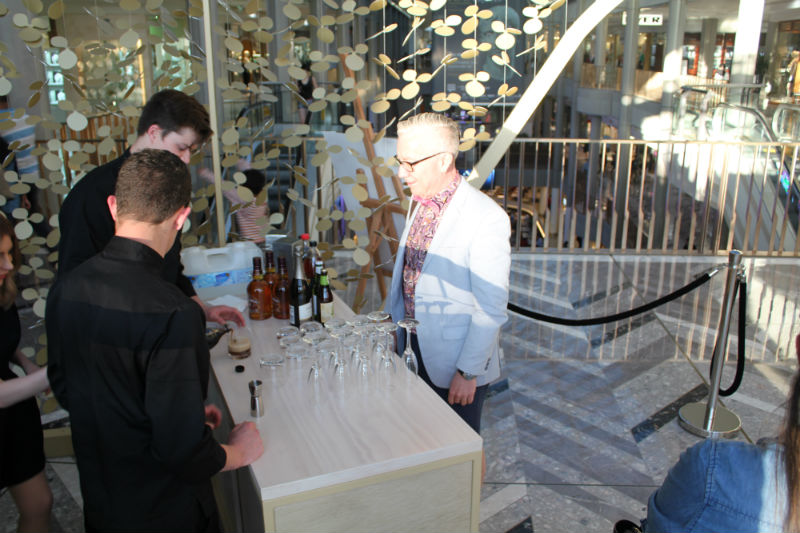 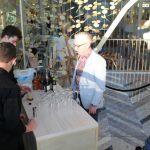 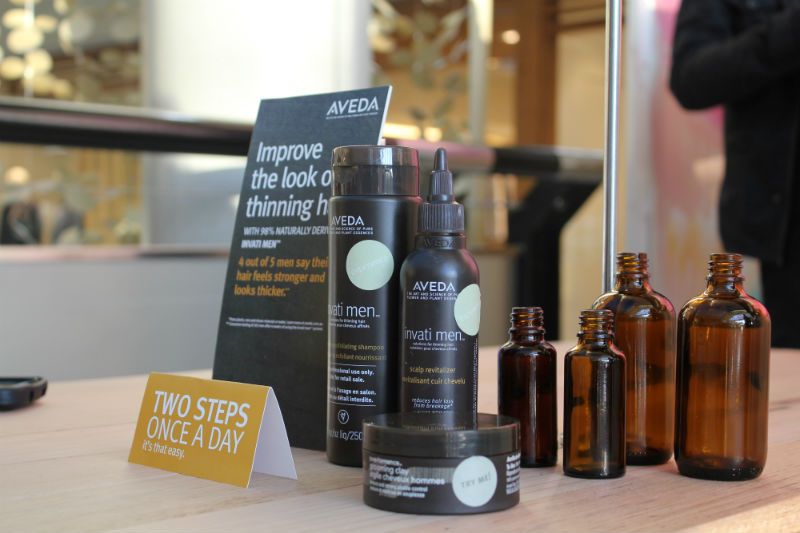 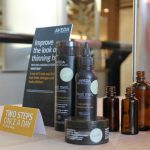 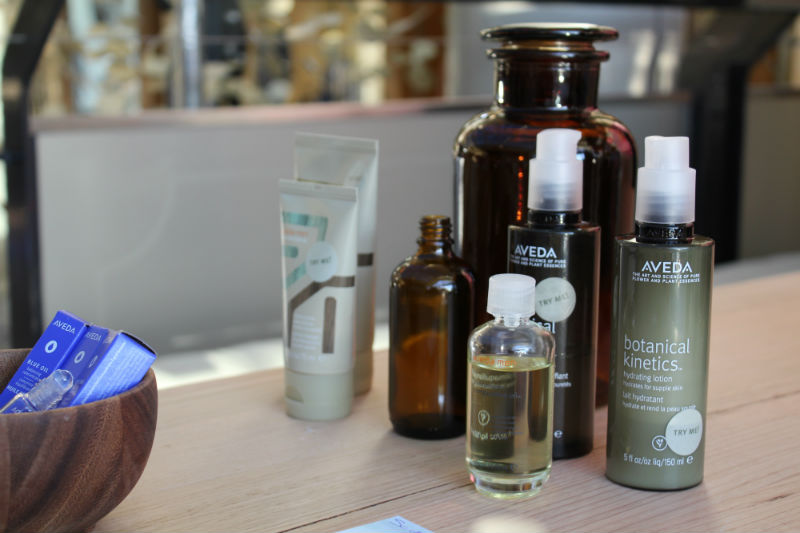 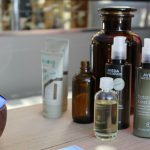 Mitchell is a long time fashion and arts journalist who has worked with the likes of GQ, Harper’s Bazaar, Wish, and Vogue; as if that wasn’t enough he also edits and publishes his own quarterly magazine, Manuscript. He’s a deceptively simple dresser, sticking to classic styles and minimal ornamentation; though he’s no stickler for the old rules, as evidenced by his cropped pants and so-low-they’re-invisible socks.

So what are Mitchell’s thoughts on modern male style? Well for a start he seems thoroughly preoccupied with adapting classical styles to the Australian climate. To quote the man himself: ‘Focus on breathability; make your dress work for the environment.’ There are a variety of ways we can go about doing this and Mitchell sung his praises to modern tailors for their approach to this climate dilemma: ‘there are so many clever tricks no one can really see that can make a suit better for Australia, things like leaving out the lining, cutting down on shoulder padding, or picking lighter fabrics.’ 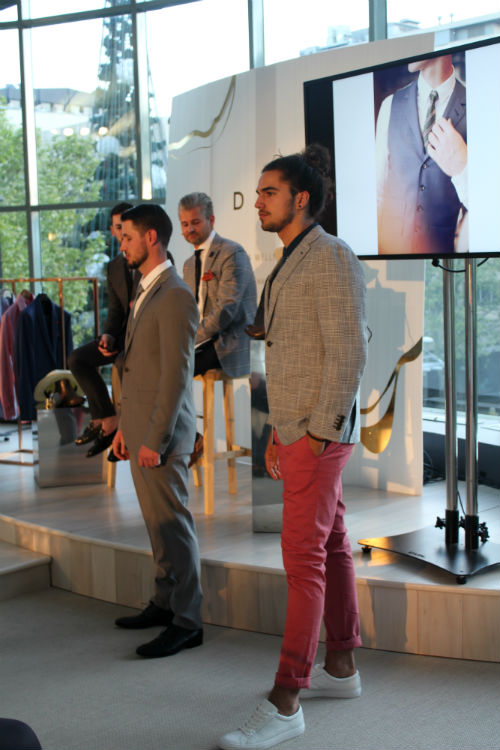 He’s also quite taken with, as he sees it, the more relaxed sense of formality here in Aus; and he reccomends making full use of those liberties: ‘We can get more playful in formal settings. Pastel colours and t-shirts can really be dressed up with a nice jacket.’ If you haven’t noticed the pattern here yet, I’ll spell it out for you: Mitchell is firmly of the belief that the core of male style is in the suit, and how to use the suit creatively: ‘Every man needs a navy suit; if you’ve got a navy suit then it’s just a matter of buying new shirts and knitwear, or adding different accessories and it’s different every time.’

As the evening reached it’s close Mitchell left us with his last and most important tip for men’s style: ‘The real test is: do you feel comfortable? You’re clothes should never constrict, sag, or feel out of place; they should feel like a second skin.’

So while there was little in the way of scotch, and nothing in the way of watch, we walked out of Scotch & Watch feeling satisfied, not just with the handfuls of miniature hamburgers we took with us, but with the sense of kinship we found with an aficionado of classic style.