Warning: "continue" targeting switch is equivalent to "break". Did you mean to use "continue 2"? in /nfs/c05/h05/mnt/159427/domains/leidenmagazine.com.au/html/wp-content/plugins/essential-grid/includes/item-skin.class.php on line 1041
 London Fashion Week - A/W 16/17 | Leiden 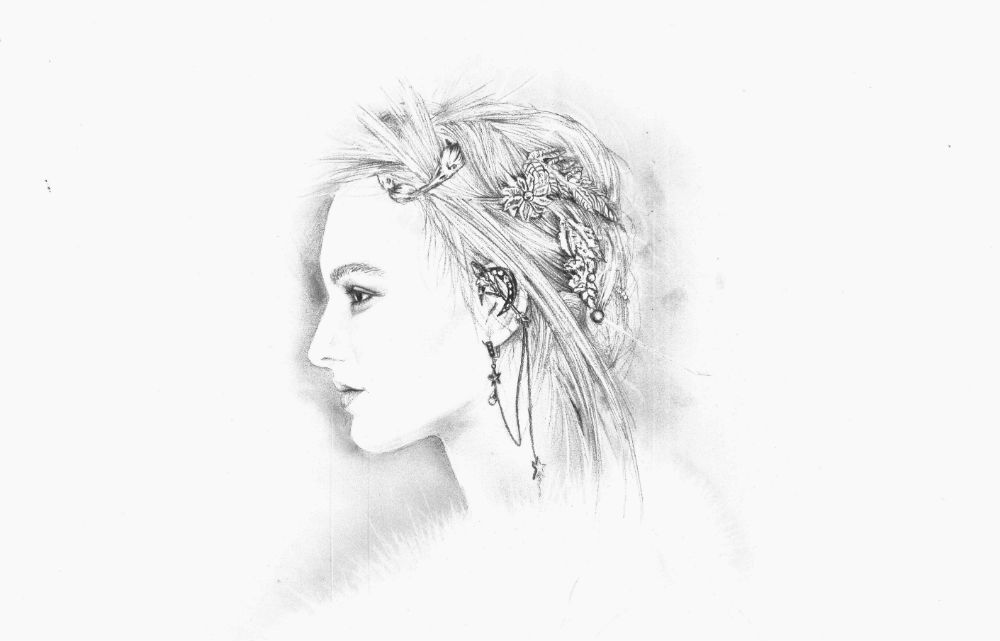 After New York, the next stop on the fashion circuit is London, home of quirk, eccentricity and plenty of colour. We have rounded up our favourite shows from the season accompanied by incredible illustrations by the multi-talented designer behind The Label, Emma O’Rourke. 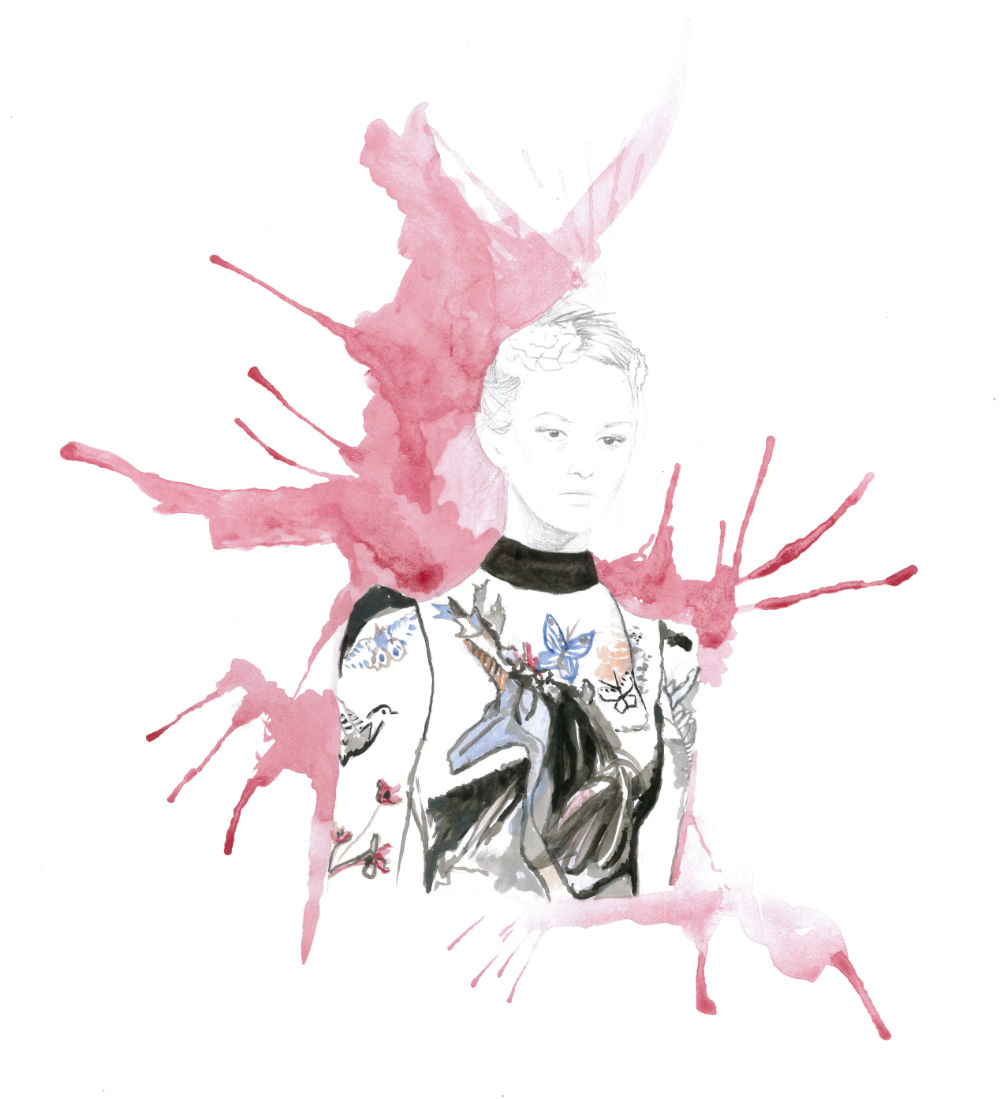 This season saw Alexander McQueen return home to London after showing in Paris for many years. Creative Director, Sarah Burton, chose the same venue (the Royal Horticultural Halls) for the label’s homecoming as the first McQueen show she had worked on twenty years ago. This stand out collection was perhaps Burton’s most romantic to date, featuring expertly tailored pieces, floaty dresses and whimsical motifs. Gowns featured a couture worthy level of detail while accessories were simultaneously strong and delicate.

What we want: An eiderdown coat. 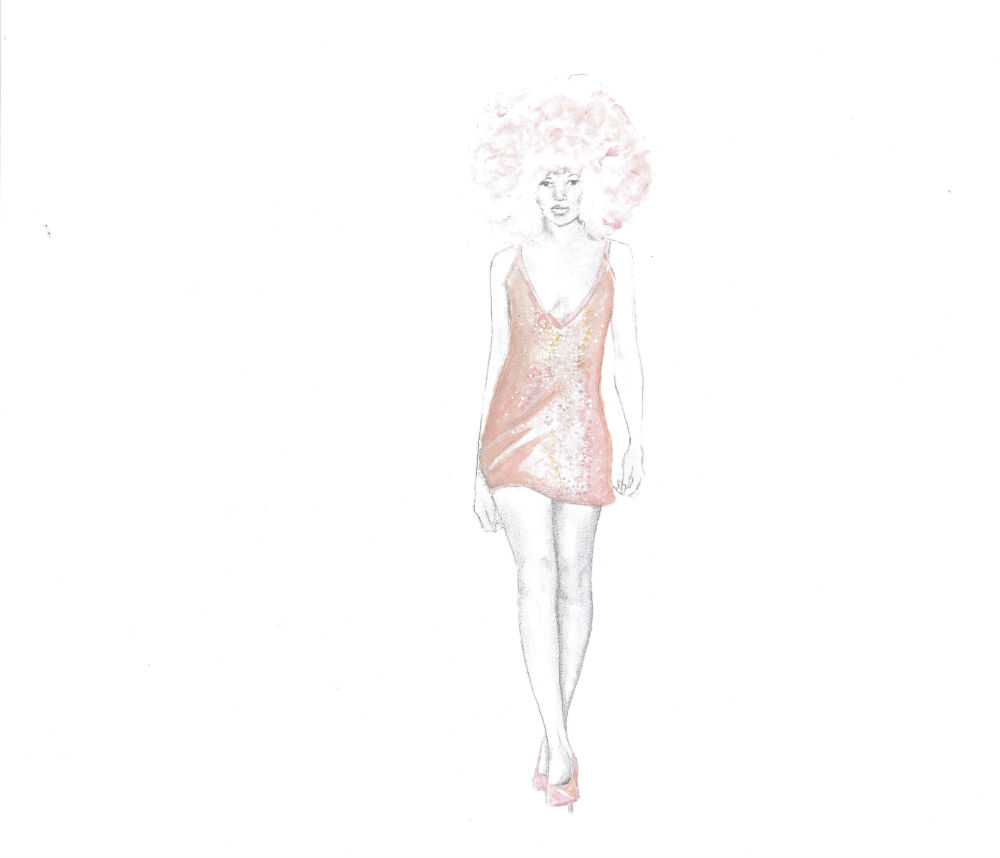 It cannot be denied that Ashish Gupta knows his way around a sequin. This season the designer elevated daytime staples such as the slip dress, pajama suit, loose trousers and a boxy jacket to party ready with judicious application of sequins and embellishments. Looks were bold, colourful and fun, each styled with gigantic afro wigs in coordinating colours. While each look presented on the runway made an incredible statement, it is easy to imagine paring the separates back with something like denim.

What we want: A sequin slip dress and one of those wigs. 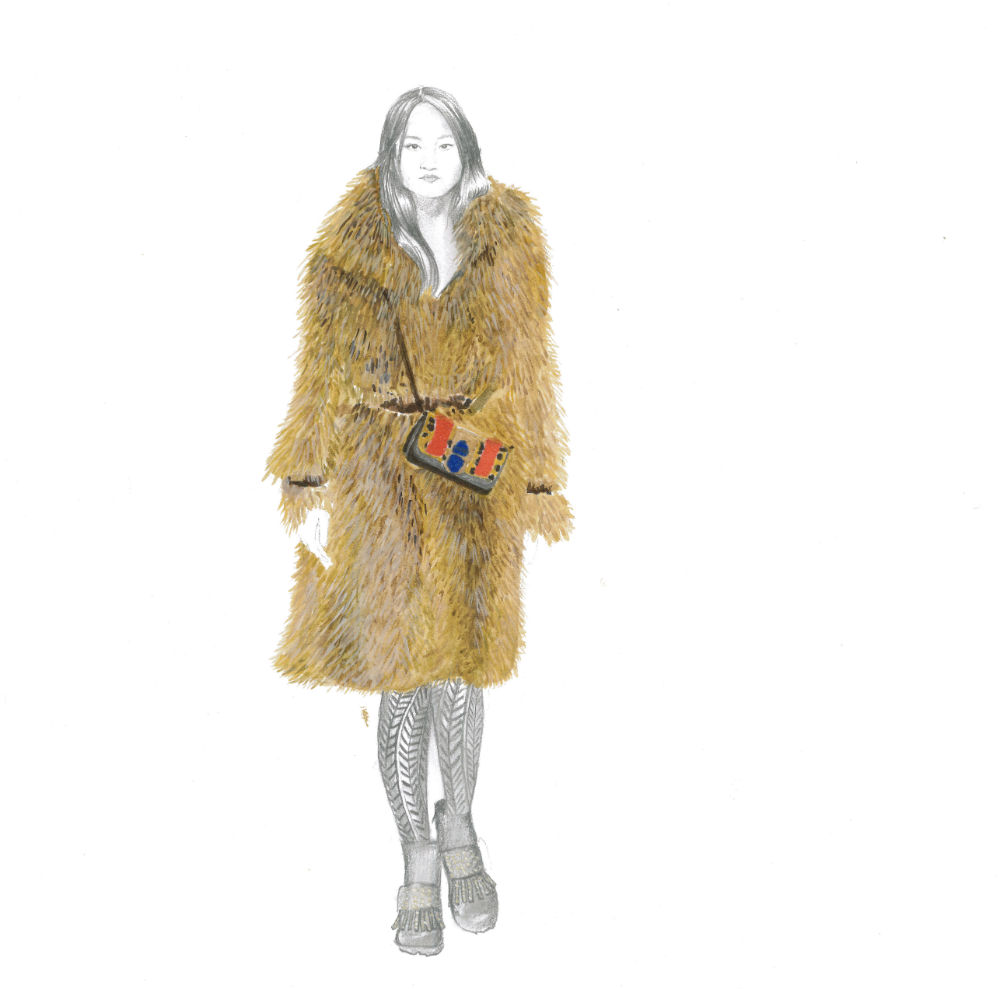 Burberry has been at the forefront of fashion’s new way of doing things and this season saw them move to implement an almost see-now, buy-now set up. Directly after the runway presentation, the collection was on display at the heritage brand’s Regent Street flagship store with a select number of pieces available to preorder. We now know that this was the last womenswear collection before the men’s and women’s collections are merged into one presentation next season. As expected there was no shortage of lust-worthy coats ranging from duffles, puffas, trench coats and military style cashmere numbers right through to aviator jackets. But the fun didn’t stop there, under these coats were sparkling party dresses worn with big clomping boots or tight cropped trousers with blouses. The Burberry girl had a punk vibe and we were lapping it up.

What we want: A chunky pair of boots and a party dress.

What can you expect when wunderkind, Jonathan Anderson, explores cocktail wear? If you have been following the designer’s meteoric rise you would know not to expect something as obvious as a sexy slip dress. Instead the designer proposed sculptural skirts paired with an increasingly dazzling array of shirts, rouched satin trousers with quilted jumpers, and dresses that played with proportion. Not for the faint of heart, this collection had plenty of desirable pieces for the adventurous dresser. 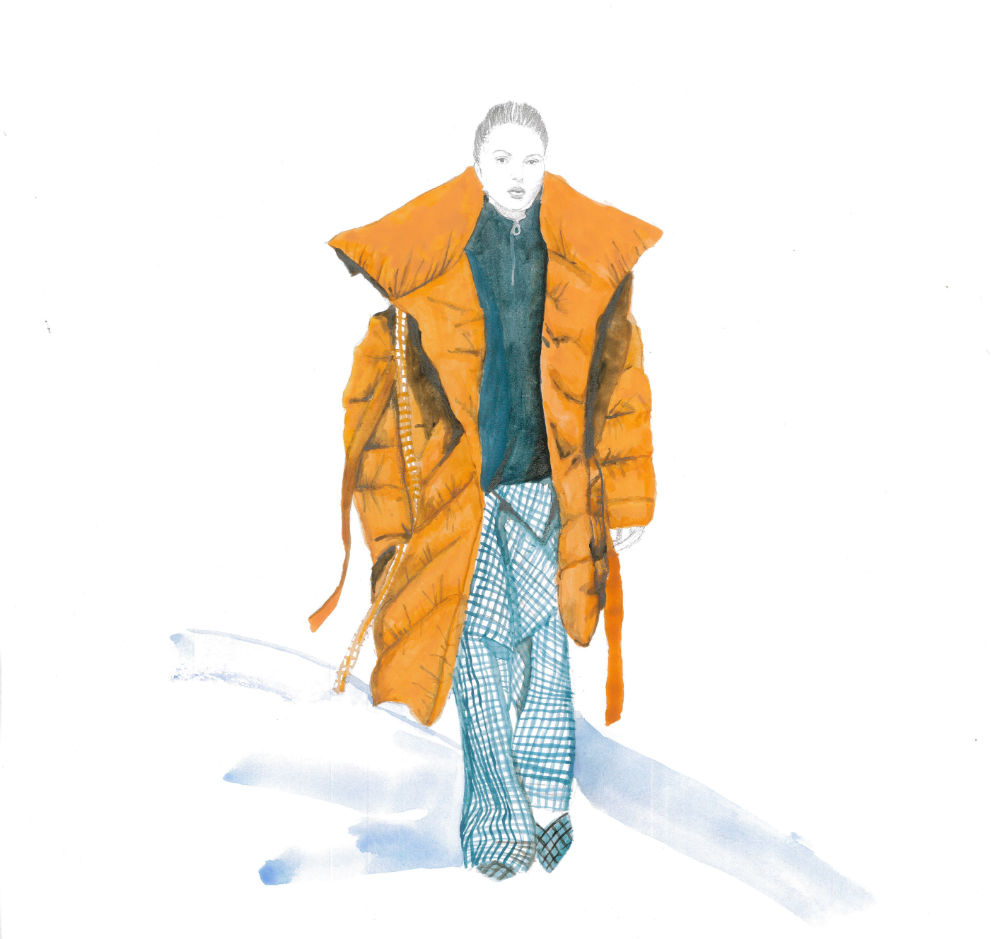 Design duo, Marta Marques and Paulo Almeida, have become known for their use of denim but trust us, this super cool London based label is so much more than their latest pair of boyfriend jeans with a frayed edge. This season the pair choose to show their collection on friends, clients and collaborators instead of a traditional cast of models and also opted to design for a wider audience than their previous ‘M’A girl’. We saw oversize jumpers, shirts and puffer coats shown alongside mesh dresses, patterned biker jackets and houndstooth print.

What we want: A leather petal skirt