Warning: "continue" targeting switch is equivalent to "break". Did you mean to use "continue 2"? in /nfs/c05/h05/mnt/159427/domains/leidenmagazine.com.au/html/wp-content/plugins/essential-grid/includes/item-skin.class.php on line 1041
 Undressed: A Brief History of Underwear | Leiden 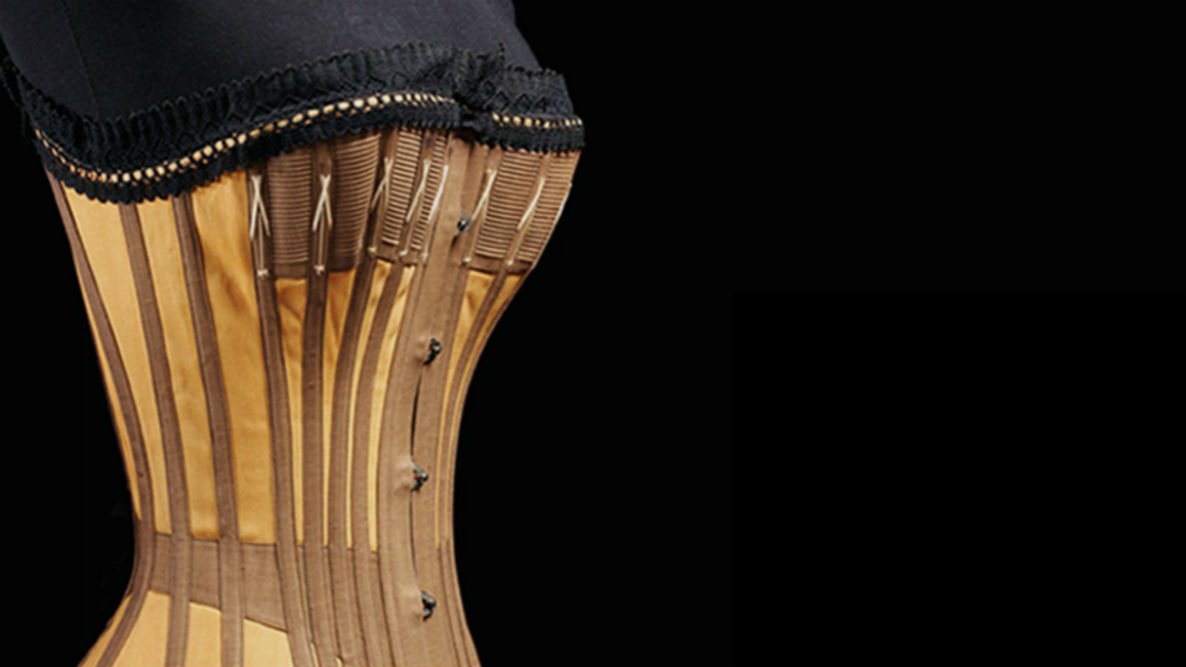 Our wardrobe of underwear can say a lot about our attitude to dressing. Today you would be safe in assuming that someone with a drawer full of identical versions of the same pair of black pants might not put quite the same amount of effort into creating an outfit as someone with a drawer bursting at the seams with french knickers, g-strings, boy legs and high-waisted lace panties made up in an extensive variety of patterns and fabrics.

However, in the 18th century say, the underwear of every woman looked essentially the same no matter her station in life or interest in fashion. The same went for men too. There were some variations in quality of fabric and materials between a wealthy person and a poorer one but for the most part their undergarments were plain, utilitarian and not made to be seen. Their purpose was to act as a barrier between the skin and the clothes and to support or mould the body to suit the clothes.

Today our underwear can be both the starting point to getting dressed, something thrown on no matter what is going on top, or it can be carefully selected to best suit the outer layers of clothing we have in mind. Underwear can be both mundane and the stuff of sexual fantasy. It has risen above mere necessity and become a desirable, fashionable item in its own right.

A new exhibition at the Victoria and Albert Museum in London (V&A) explores the history of our intimate garments (starting in the 18th century and following trends right up to the modern day) as well as the influence underwear has had on fashion. The exhibition is spread over two levels with displays arranged to paint a picture of how undergarments, particularly their forms and functions, have changed over time with over 200 objects on display. While a lot of the pieces on display are British or European in origin, Australia is also represented thanks to Colette Dinnigan and Aussie Bums. 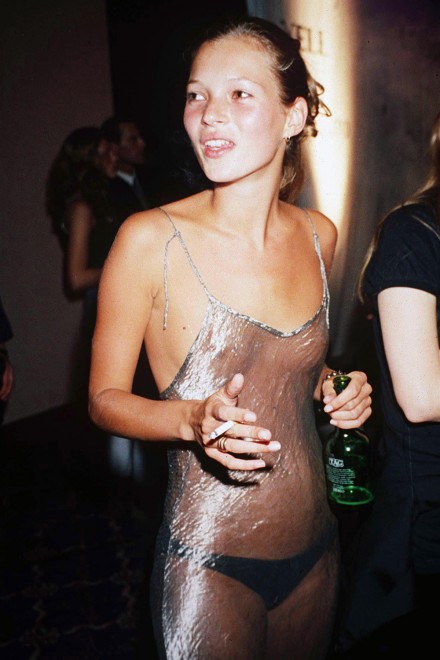 The exhibition begins in the 18th century when underwear was defined as the layer of clothing in contact with your skin. For men this meant that underwear was a pair of long cotton pants and a long sleeved shirt. For women it was their corset and a long skirt or pair of loose bottoms that looked like a cross between a skirt and a pair of shorts. Given the skimpy nature of underwear today it seems incredible that such a sheer volume of fabric qualified as underwear.

Perhaps the most striking and astounding underwear explored in the exhibition was the corset. Corsets changed slightly over time as technology advanced, however, their purpose to shape and mould the body to a certain ‘fashionable ideal’ remained the same. The exhibition juxtaposed beautiful satin corsets on mannequins with impossible waists with an X-ray of a woman wearing a corset, showing how the tightly laced corset influenced where her ribs and internal organs sat.

Even men wore corsets, or girdles of sorts, to smooth and control their stomachs and to provide back support during sports. Different types of corsets were marketed to women who exercised. Yet despite the discomfit and pain caused by the corset it wasn’t given up until World War I when materials used in corset making were more needed for war efforts and the role of women in society changed that the reign of corsets started to end.

This exhibition will delight and surprise both those with a passion for underwear as well as those with more of an anthropological interest in how fashion and society interact. If you are in London, don’t miss this intimate exhibition of intimates.

Visit Undressed: A Brief History of Underwear at the V&A

The Museum of Bags and Purses

Out of Hand: Materialising the Digital

A journey through 200 Years of Australian Fashion