Warning: "continue" targeting switch is equivalent to "break". Did you mean to use "continue 2"? in /nfs/c05/h05/mnt/159427/domains/leidenmagazine.com.au/html/wp-content/plugins/essential-grid/includes/item-skin.class.php on line 1041
 The Clothing Exchange - A Fun and Ethical Way to Shop | Leiden 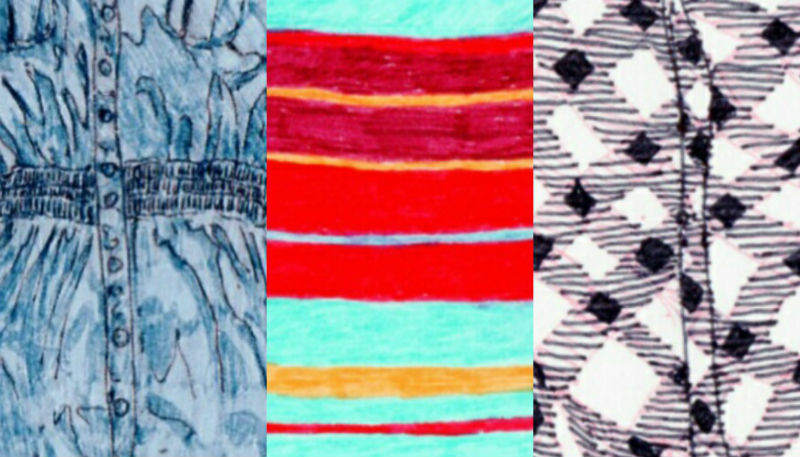 Admittedly, heading to your first clothing swap can be pretty daunting. Aside from handing over a maximum of six items from your own beloved wardrobe, there are the occasional rumours of boxing-day-sale style rushing-elbows and all. I had heard that there could be some serious competition and that I might be up for a fight if any piece I picked up was on someone else’s wish-list, and to be honest I’m not really that type of shopper.

However, the Virgin Australia Melbourne Fashion Festival (VAMFF) clothes swap run by The Clothing Exchange (TCX ) in association with the Global Fashion Exchange, was a complete delight. Not only did I come away with a fabulous new wardrobe, but TCX does a great job of sharing their values with the fashion hoards that turn up.

We heard from three speakers before the event kicked off including representatives from The Clothing Cleanse, one veteran patron of TCX, and a US representative from the Global Fashion Exchange.

First up we heard from Hannah who founded The Clothing Cleanse, explaining how her view of the fashion industry was changed forever after learning about clothing companies who use unethically sourced or made goods, and the environmental impact of clothing production whilst studying fashion design at RMIT.

Unable to unlearn what she had learned, Hannah chose to become a stylist rather than designing to create more clothes in our environment, and later founded The Clothing Cleanse to bring her skills to the industry in the most sustainable way possible.

Her philosophy revolves around organising your closet in a very mindful way, to guide and teach fashionistas how to incorporate ethics and sustainability into their lives.

Next up was a patron of TCX who has been attending their events for ten years! Giving us an insight into the history of the company using some of her favourite memories, we saw one of her favourite pick ups (from an early event), which was a super cool jumper adorned with planets, zebras, and something else I can’t quite remember. Certainly an interesting tale to hear about what kinds of things you can find. 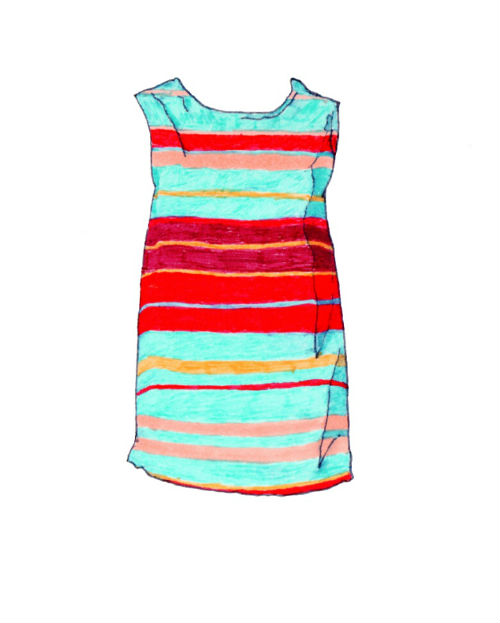 Lastly we had a representative from the Global Fashion Exchange who paired up with TCX for this particular event, to give us an overview of the environmental impact of textile waste. Here we found out why our clothes were all weighed when we handed them in upon arrival—to show how our attendance had added to the fifteen tons already saved from landfill by these events!

Learning that the US alone creates enough textile waste every year to match the weight of the entire population of Ecuador was surprising, and made all the saving tips (such as op shops accepting bags of ‘rags’ if they are clearly labelled to help them sort) even more valuable. I’ll be keeping that one in mind next time I’m ready to throw out that ratty t-shirt that isn’t good enough to swap or donate.

Before starting we had a quick refresh of the rules which made me a little more comfortable about what was to come: no pushing or shoving, no ‘hoarding’ (meaning you could only hold on to so many items while you decide if you want them or not), and to remove hangers and drape your selections over your arm once locked in. 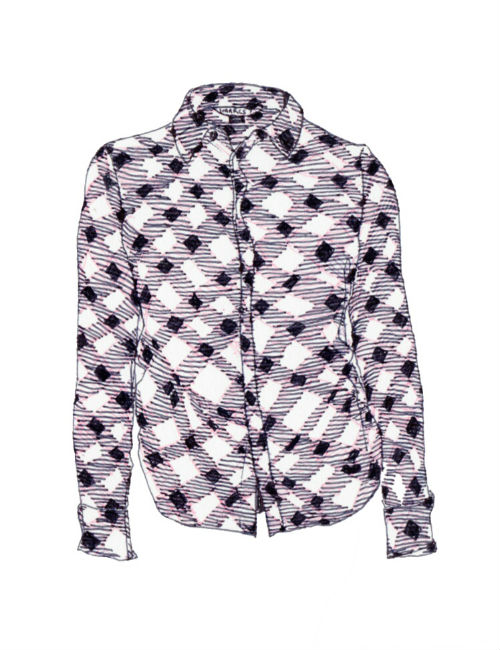 Then we were off! I had spied one particular Marcs shirt as the hanging was going on with a funky pattern so I made a beeline for that and tried it on before triumphantly draping it over my arm. I was pleasantly surprised to find my fellow shoppers were polite and friendly, and were perfectly happy to share the mirrors that were set up around the floor to see if your choices were a good fit or not.

One thing to be aware of is that you will be getting changed in front of a whole room of people, as there isn’t really the space or time for changing in a nice private cubicle. However the event I attended felt like a judgement free space, so it didn’t seem to stop any of us from changing it up all night.

Some of the items I brought along to swap included a good deep purple Cue dress which was now too short for the office, and a beautiful striped Mister Zimi top that I had hardly worn as it was too small when I bought it. During the night I kept my eyes out for these to see if they were snapped up, and happily I didn’t spot them after the first couple of minutes so hopefully their new owners have been enjoying them with love. 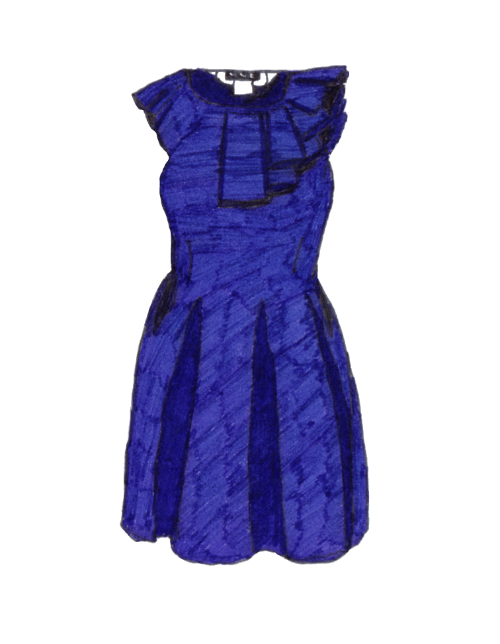 Aside from my new shirt I also picked up a classic black Ojay dress and funky RMK heels, which have both come in very handy at work, an interesting cardigan, a pair of suit pants, and a blue Revival shirt dress which I have worn regularly since the event. All in all I would say that I got a good mix of quality and quirk, to match what I brought to the event.

For a sweet twenty dollars this was a great evening that was not only educational, but gave me six new pieces to wear whilst also reducing my own textile impact. Similar events are held every few months across several of our major cities each year, with the next one for The Social Studio to be held at RMIT in Melbourne on Wednesday 29th June. Maybe I’ll see you there!

How to Style – Clothes Swap Finds