Warning: "continue" targeting switch is equivalent to "break". Did you mean to use "continue 2"? in /nfs/c05/h05/mnt/159427/domains/leidenmagazine.com.au/html/wp-content/plugins/essential-grid/includes/item-skin.class.php on line 1041
 Condolences to Gen X and the Boomers | Leiden 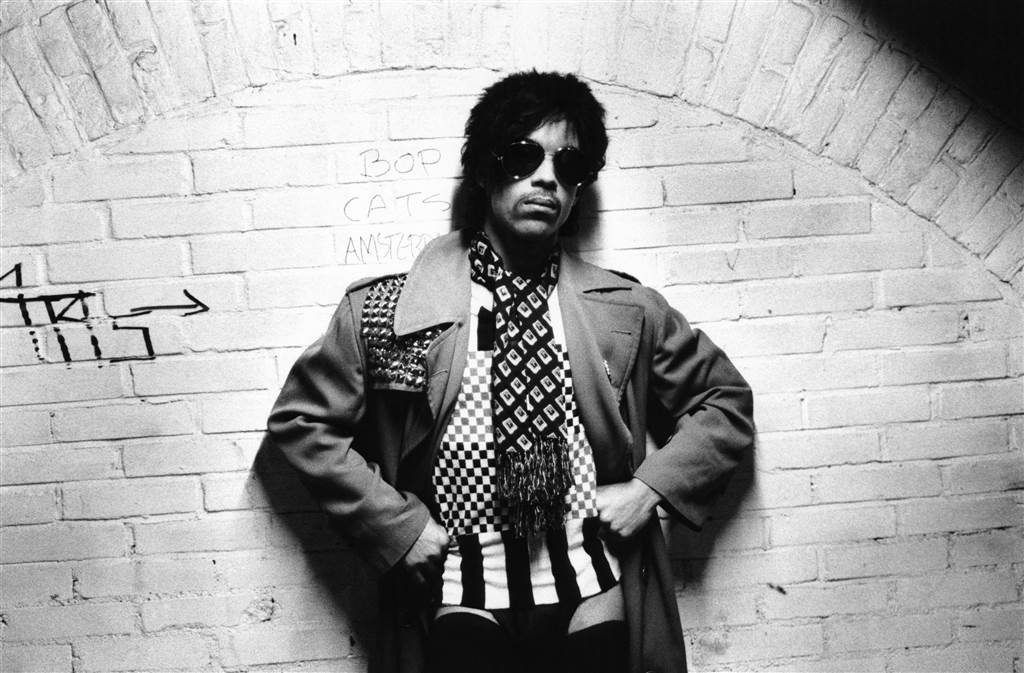 So, 2016. Got anything you want to tell us? OK, allow me. You’ve taken a few too many legends and it’s time you saw the impact on us.

Just this year, two of the best in the music industry crossed over into the next realm and it begs the question: is God, The Universe or whoever is in charge of who kicks, supremely pissed off at celebrities, particularly musicians and if so, what did they do to invite this eeny meeny miny moe of death amongst themselves?

As a Generation X kid who grew up in the 80s and 90s, I can safely tell you, Bowie and Prince departing this earth only mere months apart, was a pretty hard fuck you to take, for us and for the Baby Boomers.

Before that we lost Michael Jackson, Whitney, and Donna Summer (who? What do you mean, who? Don’t you remember ‘She Works Hard For The Money’?) and yes, there are still a lot of greats left on this earth: Rod Stewart, Stevie Wonder, Paul McCartney, George Michael, Chris Isaak, Madonna, Billy Idol, The Bangles, Bruce Springsteen, Joan Jett, Suzi Quatro, among many others from many genres (may I politely point out that a health check and extra care crossing the road wouldn’t hurt), but not really that many left from my gen’s time who are true artistic geniuses capable of writing, composing, and playing all the instruments on a track from castanets to maracas to drums, piano, and electric guitar. 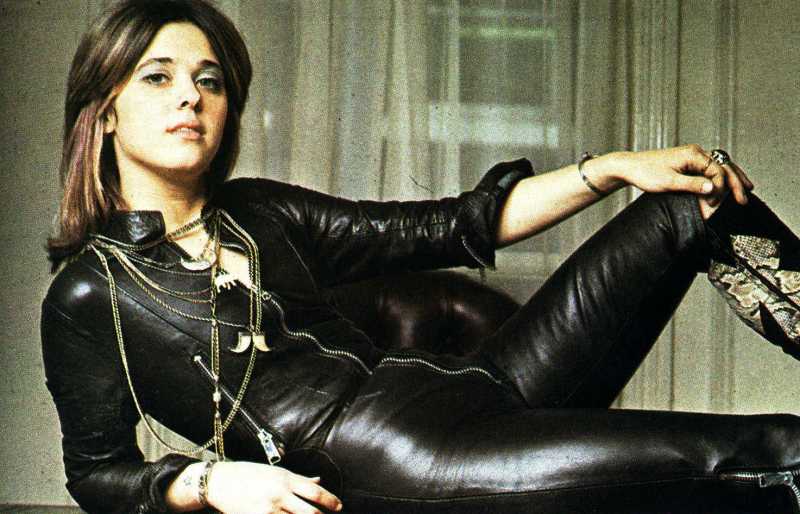 It’s a sad time for us 80’s kids to cop this on the chin, when hours were spent in our room listening to the music that helped shape our lives. And I will attempt in the least self-indulgent way possible, to explain why their deaths have been such a kick in the guts.

Hey! I saw that. You can roll your eyes all you like, but in twenty years or so when your favourites pass, you’ll be feeling what we feel today. So get off Facebook for four minutes and pay attention.

I remember going to Grace Bros in Broadway with my Mum when I was just nine years old, in 1984. That year was a huge year for not only bubble gum jeans, and GO-GO tops, it was a big year for the music industry. Madonna, Prince, Lionel Ritchie, Olivia Newtown- John, Van Halen, Duran Duran, and Cyndi Lauper among other countless legends were enjoying success with hits in the top 100 Billboard Charts. Prince, at the time, was at number one for five consecutive weeks with ‘When Doves Cry’. I was on a mission that day- I needed a Prince record single and I was going to beg my Mum to buy it. About two dollars later, I had my Prince single, ‘Purple Rain’. The sleeve was plain white but the label on the record itself was something else. Purple raindrops hand-drawn perfectly and symmetrically. I was in Heaven. I went to my room and put it straight on. The crackle of the needle hitting vinyl filled me with instant joy.

The same joy that fills my friends much younger than me who don’t really listen to any of the above artists, and understandably so. Why would they, when they have Justin Bieber, Kanye, Beyonce, Drake or Snoop speaking to them in their language? Don’t get me wrong, I love a little Snoop here and there and I’m not referring to spying. I actually listen to him and sometimes some of the above artists myself. Yes, even Kanye believe it or not (that dude that some of you think discovered Paul McCartney? This is why you need to pay attention). 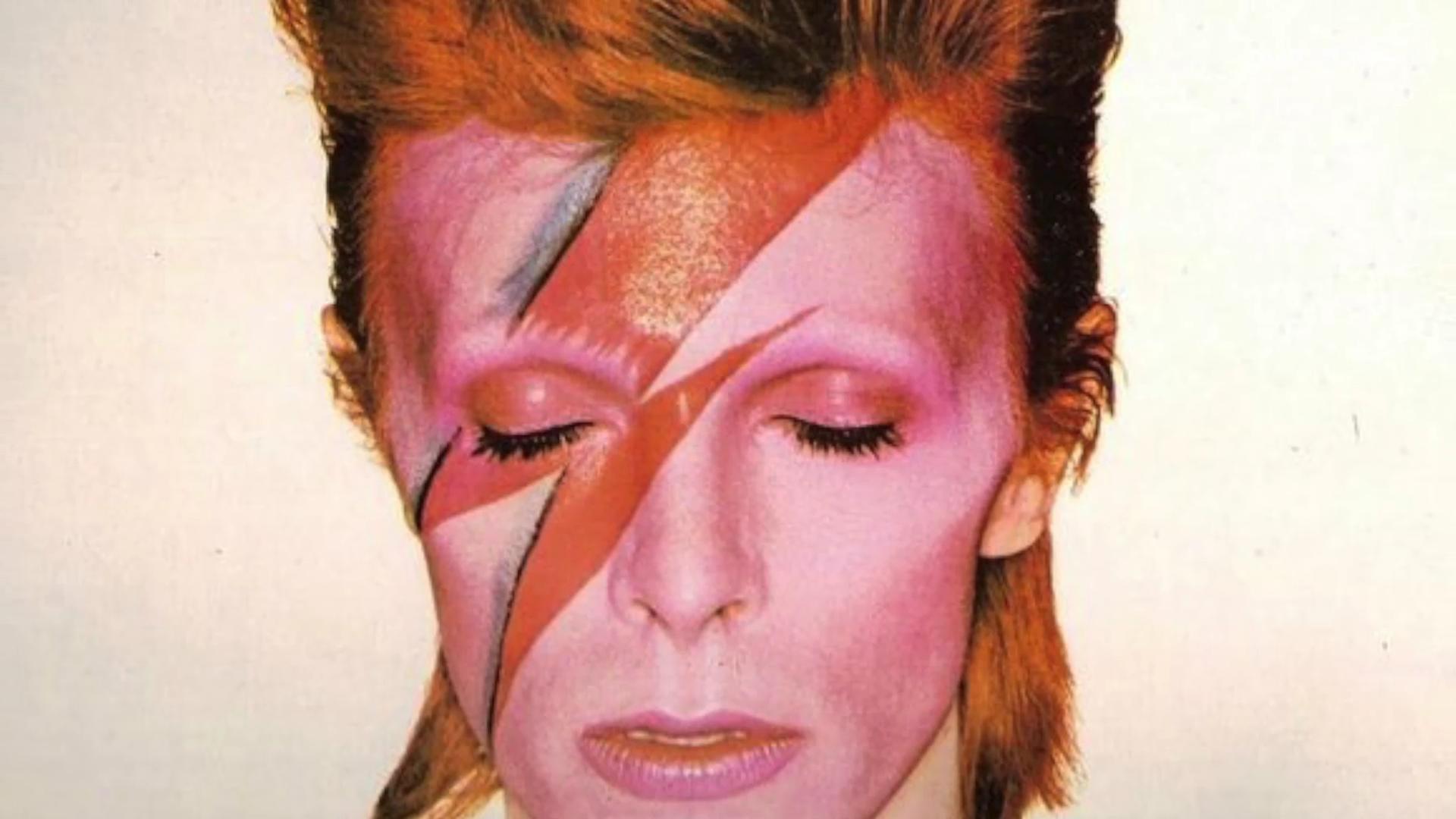 Music is everything. It takes us somewhere, brings up feelings we push way deep down and helps us to feel alive; there’s no denying this. And back when my gen and I were kids, we made more of an effort to really listen and take notice of it. Lyrics, melody, and instruments. You would watch the film clips on ‘Sounds’ or ‘Video Hits,’ copy the dance moves, learn all the words and then spend hours perfecting them in your room in front of the mirror to show off your skills at play lunch to all your school mates, who would score you out of ten. I only always got a seven, at best (jealous bitches).

Metal fans, didn’t even have as much access to their music, like we pop/funk loving kids did. A lot of metal back in those days wasn’t really played on these music shows. These guys lived and loved it through metal magazines, and the circles who shared their same passion for bands like Iron Maiden, Judas Priest, and Slayer. 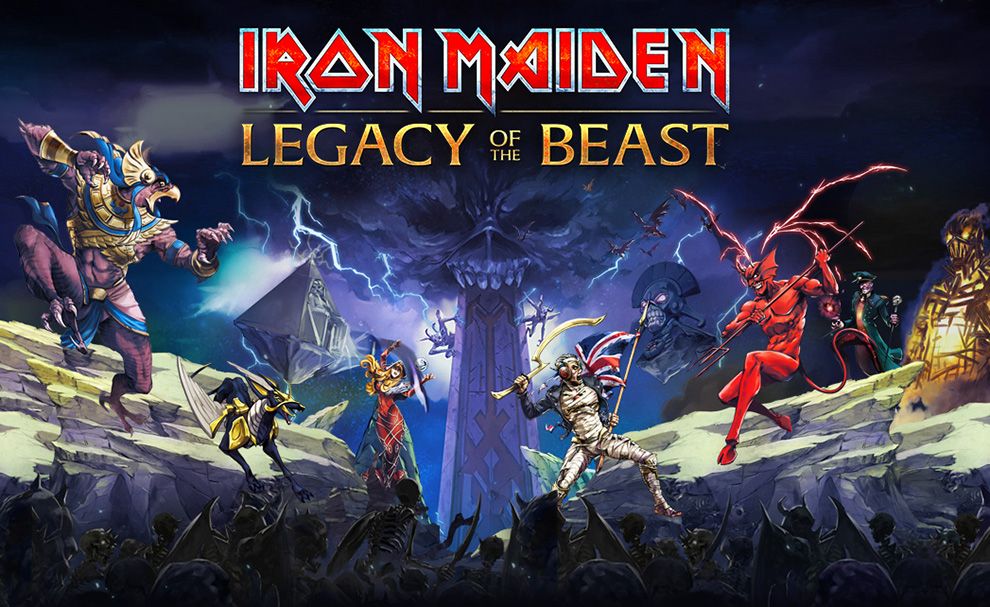 So why have these deaths impacted us so much and why are these artists and their music such a big deal to who we are today?

Every generation is impacted by the artists relevant in their time; it’s just the way it is. But our generation were the last really lucky ones in terms of the simple things that did so much to fulfill us. We had no YouTube or iTunes and our attention span had to be longer than a beetle’s because it was the only way we had to entertain ourselves on a Saturday night. The door was shut to our room, the music went on and it had our full attention, and while our parents were outside watching a Doris Day movie on ‘The Golden Years Of Hollywood’, something magical happened. The music playing on the other side of that wall, got into our very core.

We would sit next to the radio all night waiting for our song to come on and skillfully press record at the right second on our cassette player because that was the only way we could collect our favourite tunes on one tape and let me tell you when that cassette was full, it was gold to us. No two homemade compilations were ever the same. You worked hard for your custom made tape and spent hours clocking up your tunes. If not, you spent your pocket money on a single or an album at Brashs, and made sure every single song was good on the album before you put your money down. Nowadays, all we need in the way of music or anything is the click of a mouse. We take it for granted, have it on in the background while we focus on other things, and I suppose that’s the main reason why these legends leaving us makes us so sad. To Gen X and the Baby Boomers, it’s the beginning of the end of music as we knew and appreciated it.

If my explanation inspires you to get a bucket and you’re still baffled by it, then maybe this will help you to understand. When musicians you grew up with start to drop off one by one, a little of you and your childhood dies along with them and you start to feel really empty inside. That, right there, is the impact of what their music did to us and how it shaped us. It’s not even that much about the musicians themselves.

The dearly departed ones that are now jamming together in music Heaven, are gone forever. There will never be others like them. Ever. That’s the cold hard fact that makes our eyes well up and our hearts feel sore.

This is why their passing is a big deal.

Our parents taught us the value of music, and their collection became ours. They passed their love for music down to us, and doing the same for our kids or nieces and nephews is the only way this music will stay alive and relevant.

When I next pull out my old vinyls and go back to the twentieth century, I’ll smile and thank the music gods for allowing me to grow up in the 1980s, and for having access to music the way we did even if we had to earn it a little. Ironically I will also be forever grateful when using the simple click of a mouse on YouTube or iTunes, that I was born in a time when the only mouse my generation knew of, was the kind that squeaked.

Tina is a professional beauty bitch by day and can talk about fragrances for hours on end. She also likes to talk about culture and is a part time nerd who likes to quote movies and TV shows. Tina gets excited when people get her pop culture references. She dislikes bad coffee and paying too much for it.