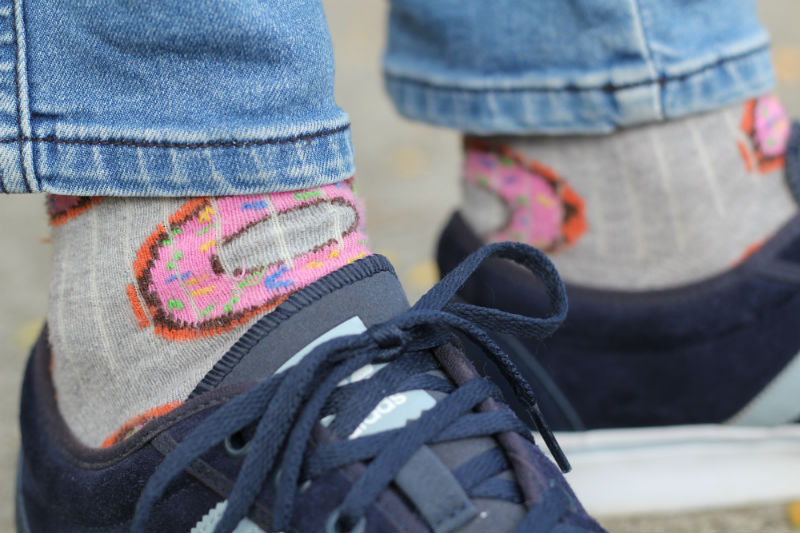 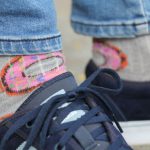 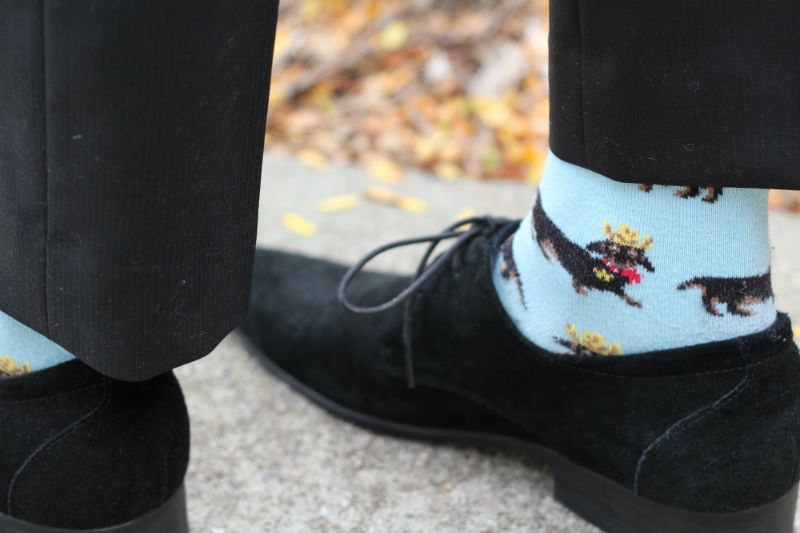 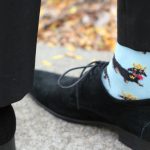 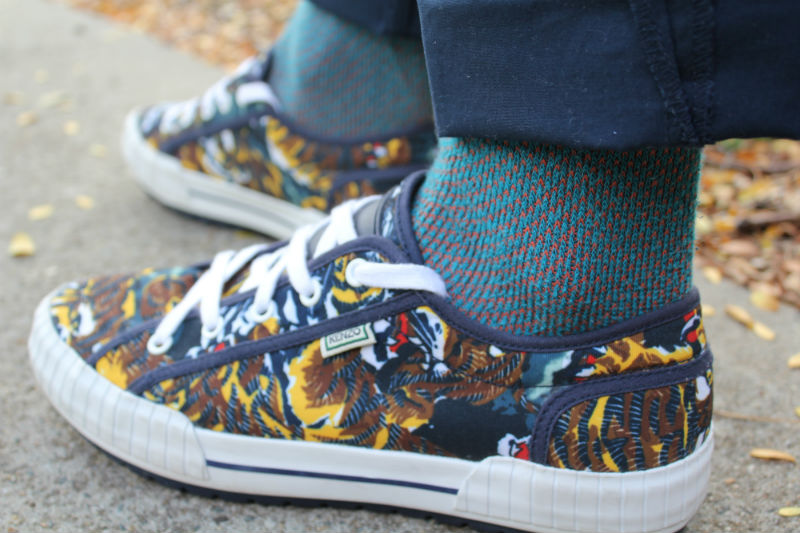 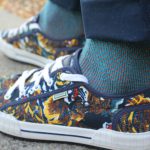 “Menswear is about subtlety. It’s about good style and good taste.”
– Alexander McQueen

When I was a boy I took little interest in the clothing I wore. It was, to me, a purely utilitarian thing, designed to protect ones modesty from the elements, and to preserve the modesty of ones elements. It served these purposes and no more. The thought that there were others who wore their clothes not for practicality’s sake, but as an expression of self, seemed a laughable waste of time and money. The only explanation I could surmise as to why someone would peacock about in gaudy colours and textures was that they were compensating for an absence of personality. This I could not abide; after all, the man should make the clothes, not the clothes the man. And so I dressed down, in plain T-shirts, ill-fitting jeans, and white socks.

This mode of thought stayed with me — more or less — into my early twenties, becoming a fundamental part of my sense of style, if one could have called it that at the time. I had relaxed my opinions with regards to the dress choices of others I admit, but for me there remained no room for flamboyance, on this there was no compromise. I began to compromise when I was introduced, one evening at the theatre, to a most charming young woman. She was all patterns and fabrics, shoes, collars, and cuffs; both an encyclopaedia of fashion history, and a living monument to it’s accomplishments. She was my antithesis, and I was soon in love. I felt it readily apparent that in order for me to continue on in this world, I would have to gain her attention, her affection, and her adoration. This began with an attempt to communicate to her, in her own language, that I was a man of style and taste. It began with a pair of green, geometrically patterned socks.

I won’t bore the reader with the details of our courtship, suffice to say it was a riotous success. Opposites do indeed attract it seems, or socks do, for we quickly became inseparable; and through her influence I came to appreciate the world of fashion. I began to take pleasure in wearing garments that when viewed at a glance would be regarded as utterly unremarkable, but upon closer inspection revealed patterns containing all manner of objects and creatures. This approach meshed quite nicely with my personal humours, which remained then, as they do now, humours of subtlety and indirectness. Nowhere was this exemplified more, than in my collection of socks.

At the time of writing, my sock collection contains some seventy pairs, all of which are unique, including, but not limited to: stripes, foxes, boxes, roses, and Atari controllers, coloured in reds, greens, greys, blues of various hues, and one particularly well worn pair in orange. This collection began, as you are aware, with those green ‘fair isle’ (as I later learned was the term) patterned socks I first purchased so long ago with romantic intent, and has since then, flourished into the very personification of my fashionistic ideals. The wearing of socks has become a wonderful game, one that I play with all who lay eyes on me. The majority of the time my player 2 will lose and walk by my ankle-high gems none the wiser; but every once in a long while, some astute individual will cast eyes downwards, and in that moment we will commune. A small gesture, but a delightful one nonetheless.

Through the experiences prior described I have come to realise an age old truth of fashion, one that had consistently eluded me for so many sad years. The truth that fashion is a conversation, that when we dress ourselves we are allowing others a glimpse into our character, into our tastes and miss-tastes, daring them to play our game and take notice; we are showing the world our conception of beauty. And there is something to be said for beauty that passes by quietly, waiting for the right person to take notice.

How to Style – Three Ways with Statement Socks

An Interview with Huw Bennet – Man of Style

How to Wear Socks

Style According to Huw Bennet