Warning: "continue" targeting switch is equivalent to "break". Did you mean to use "continue 2"? in /nfs/c05/h05/mnt/159427/domains/leidenmagazine.com.au/html/wp-content/plugins/essential-grid/includes/item-skin.class.php on line 1041
 The Lo Down on Lashes | Leiden 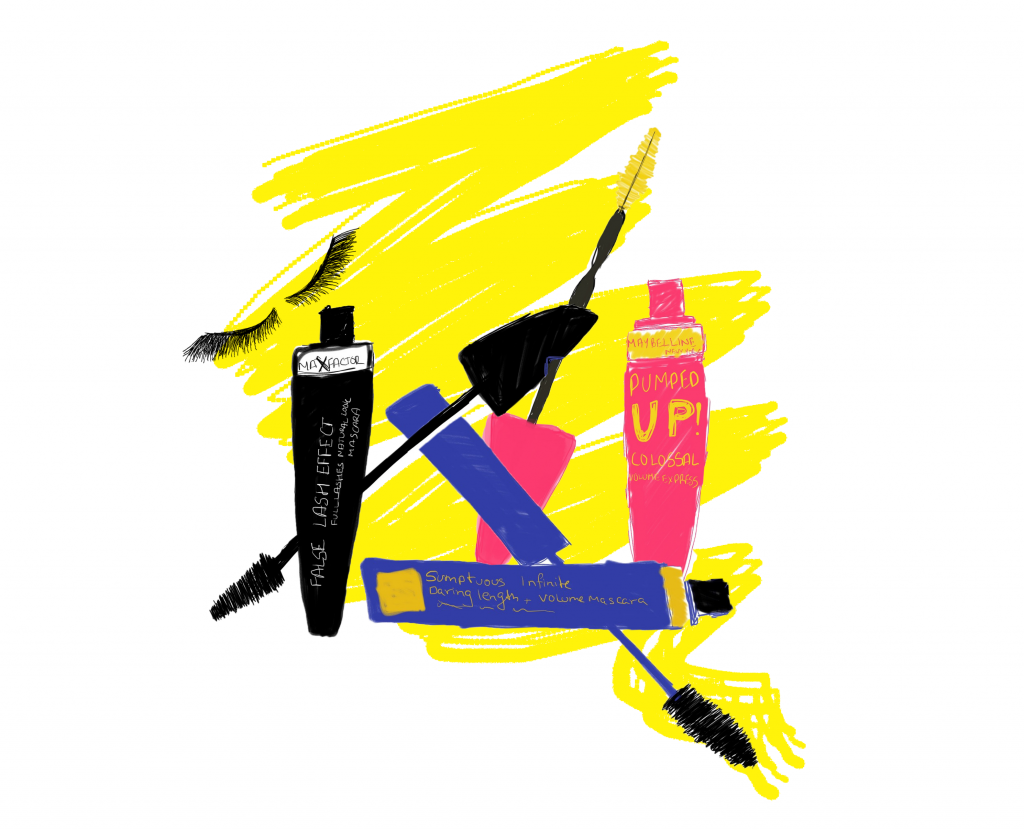 I first dabbled in cosmetics in my college years. To begin with, all I had in my possession was some mascara and black kohl. As you can imagine, I had little to work with, but this didn’t stop me from jumping onto my computer and introducing myself to the makeup gurus of YouTube. Over the years my makeup collection grew and my eyes were opened to brands such as Urban Decay and Mac. In a literal sense too, my eyes were also opened because god knows what miracles a little mascara can do, yes, you know what I’m talking about ladies.

I think I can speak for many of us when I say that the ultimate dream is to wake up in the morning with long luscious lashes, without needing to spend any extra time in front of the mirror fumbling around with a mascara wand. With the arguably highly unattainable no-makeup makeup look (unless you are a Victoria’s Secret model of course) gaining increasing popularity, and with me feeling a little adventurous, I was inspired to try eyelash extensions.

After doing my homework, I found a beauty salon that had a good reputation, called them up and booked myself in. On the day of the appointment, despite giving me no instructions over the phone, the lady who was to apply my lashes for me was less than impressed that I had come with some makeup on and wearing contacts (pro tip: this is a no-no). Nonetheless, after a slight delay, we were ready to go. The process itself is painless. You lie down, close your eyes, and the beautician tapes your eyelids down. My session took just over an hour, but this will vary from person to person, and also on the amount of lashes you choose to have applied. As this was my first time I opted for the half-set, supposedly more naturally looking option.

When I first looked at myself in the mirror I was shocked. I batted my lashes up and down, blink blink, and lo and behold there they were! My initial thoughts were that the eyelashes she had applied were too curly and made my eyes look droopy at the sides, but I think this was just me still getting accustomed. In the weeks that followed, people noticed, and commented that they did indeed look natural and long. 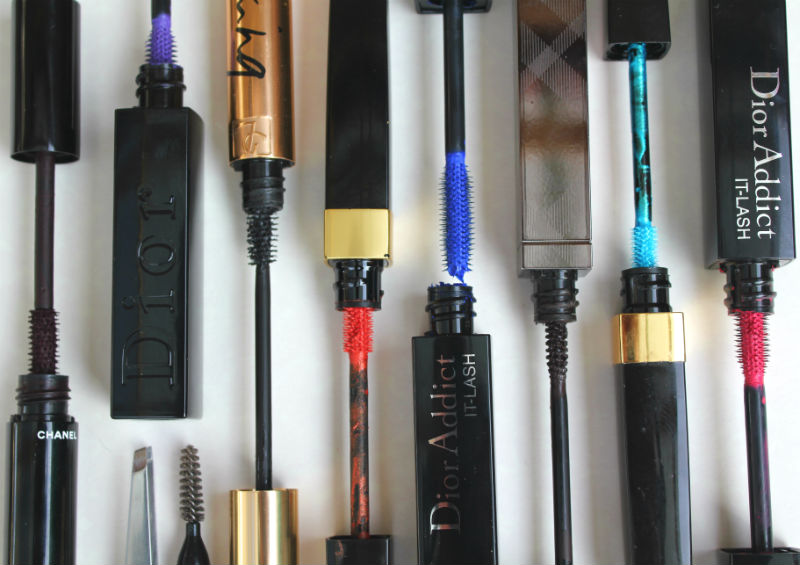 I was still having difficulties adjusting though. It was frustrating waking up in the mornings and having to not only comb my unruly bed hair into place, but also the lashes. In the shower you mustn’t wet the lashes, you mustn’t excessively rub your eyes, and must only apply water-soluble makeup and makeup remover. The beautician told me that I would be able to wear my day-to-day makeup as per normal, but just to be extra gentle when taking it off at night. Obediently, I followed her instructions, but found that this was not the case. Applying the makeup was fine, but taking it off was another story. No matter how gentle I tried to be, I couldn’t get all the makeup off, and resorted instead to using a ridiculous amount of Q-tips to get the job done. The beautician also told me to really take care of the lashes so they last. After all, these are like an investment. Ladies, I tried, I really tried, but the lashes would fall so easily, and to exasperate the matter, I felt as though my natural lashes were falling off with them at an alarming rate. In the end, I stopped wearing any eye makeup at all, because the hassle and damage to my natural lashes was not worth it.

I lasted 2-3 weeks, before I had to call the salon and make an appointment to get them removed. This process was a nightmare. The lady who removed them from me was a sweetheart, but must’ve been new because 3 or 4 times let some of the glue remover seep into my eyes. The excruciating burning sensations left me squirming on the table, with a panicked beautician trying to rinse everything out of my eyes. I think in hindsight if anyone had witnessed it, the whole ordeal would’ve looked comical, but at the time, oh my.

It was an experience, to say the least, but my love for my trusted Max Factor false lash effect, Maybelline pumped up colossal volume express and Estee Lauder Sumptuous infinite mascaras have grown exponentially.

I recommend eyelash extensions for those of you who do not wear makeup on a day-to-day basis, as they will give you that wow-factor, but not so much for those of you who are accustomed to mascara, and applying a little bit of somethin’ somethin’ during the weekday. The eyelash extensions will certainly make your lashes longer, but I found that they didn’t look nearly as dark as mascara makes them look. False lashes, on the other hand, are another great alternative for going out. I have tried Huda Beauty lashes, which are exquisite, but very dramatic, and Ardell which are softer but still look fantastic.

It was in the hot summer of 2014 though, that something magical happened with regards to my beauty regime. A lady at the Benefit counter showed me the Brow Zings kit, and although she applied the product to my brows in a worryingly thick fashion, everything changed. Today, I live by Anastasia Beverly Hills brow products. I suppose the next step to getting a little closer to the no-makeup makeup look would be to replace my beloved pot pomade….eyebrow tattoos, anyone?

How To Shop For Makeup When You’re Clueless

How to do your Makeup in 5 minutes flat

A newly-converted Melbournian but Kiwi at heart, Hays enjoys sipping on skinny mochas (yes, one of those people) in her spare time, getting lost in the wonderful isles of Sephora and eating her way through the city.