Warning: "continue" targeting switch is equivalent to "break". Did you mean to use "continue 2"? in /nfs/c05/h05/mnt/159427/domains/leidenmagazine.com.au/html/wp-content/plugins/essential-grid/includes/item-skin.class.php on line 1041
 What Does it Mean to be a Supermodel? | Leiden 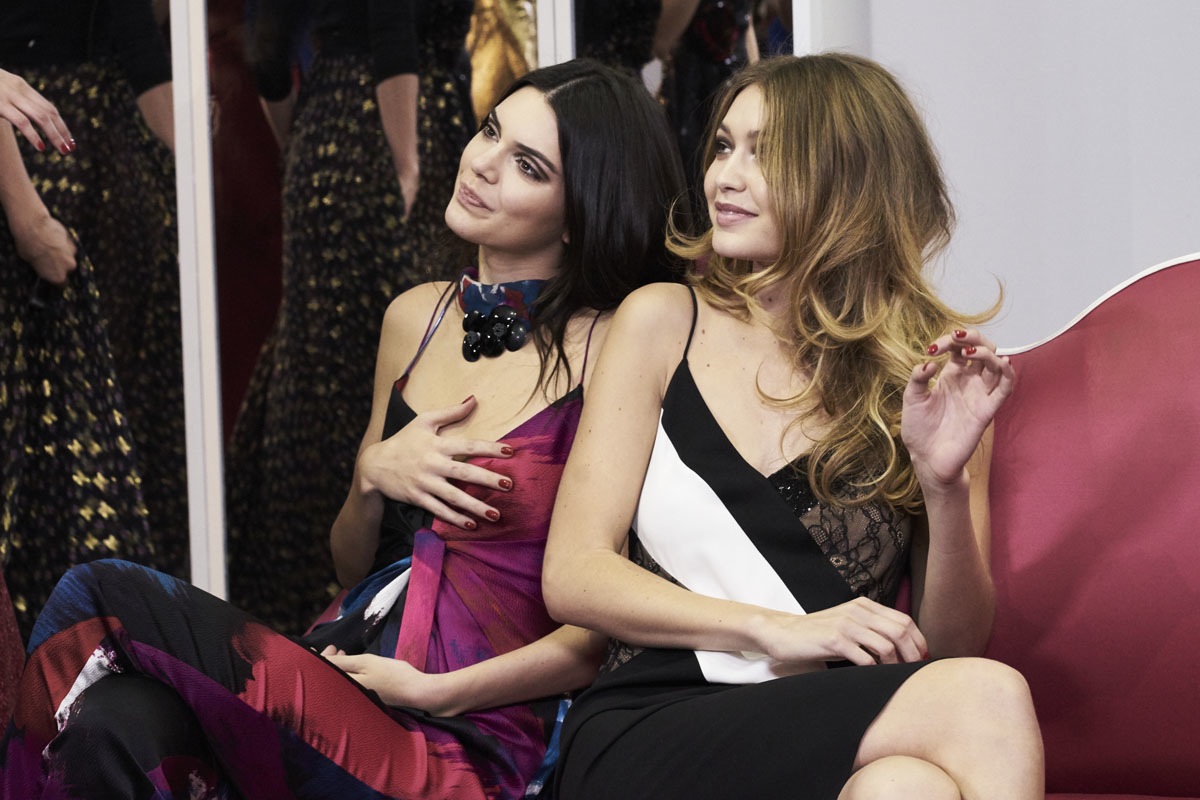 What is it that elevates a mere model to the category of super? The term first came to the fore in the 80’s and 90’s and is most closely associated with the legendary models of the time: Christy Turlington, Naomi Campbell, Cindy Crawford, Linda Evangelista, Claudia Schiffer and Kate Moss. These women were and still are household names. They signed multi million dollar contracts, graced the covers of every prominent fashion publication, endorsed products, appeared in music videos, were tabloid fodder and influenced the way we dressed.

With the rise of social media, a new breed of ‘supermodel’ has ascended through the ranks at lightning speed, thanks not to her modeling experience, but the size of her social media following. The most successful and ubiquitous models in this camp are Gigi Hadid and Kendall Jenner who have been seen everywhere from the Chanel Haute Couture runway to that of Victoria’s Secret.

What defines a supermodel has become a topic of contention in the last few days when actress and model Rebecca Romijn declared in an interview with Entertainment Tonight that so called modern supers Hadid and Jenner were not ‘true’ supermodels and could not nor ever be compared to the originals.

Cara Delevigne was perhaps the first prominent model of recent years to truly harness the power of social media and have brands take advantage of her for it. Delevigne however was a model first and a social media star second. Gigi Hadid and Kendall Jenner on the other hand had substantial social media followings and general notoriety as socialites before becoming models. That is not to say that they aren’t stunningly attractive, hard working, and talented, but it begs the question, would they have they reached the same level of success within the fashion industry had they not already been so well known? Are they really supermodels?

Rebecca Romijn doesn’t think so and neither does the majority of the fashion-minded general public. When British Vogue asked the question ‘Who said Gigi and Kendall are not “true Supermodels”?’ on twitter most of their online fans replied ‘Everyone’. Vogue Australia received similar comments on their Facebook page with Léna Verë Sol writing:

‘Supermodel is an outdated term. It implies longevity, a certain timeless quality. Contemporary models are products and victims of the modern fashion industry, which demands newer and younger faces seasonally. How can anyone nowadays achieve supermodel standing when their style and identity/popularity have an expiration date from the get go… As it appears, ”fast fashion” applies to its models too.’

As an industry obsessed with youth it makes sense for brands to tap into the substantial social media followings of these models of the moment, but as Rebecca Romijn also discussed, ‘no one has proven yet that numbers of followers translates to revenue.’ It may not be proven but it does seem a logical assumption. Most of the pair’s social media fans are unlikely to be in a financial position to buy the latest Chanel or Balmain outfit worn by Hadid or Jenner, but they might just save their money for a bottle of perfume or even a handbag.

Lilith Hardie Lupica, author of the online Vogue Australia article, concluded that ‘it could be argued that neither Hadid or Jenner have been around long enough to have earnt the title [of super] but doesn’t mean they aren’t on their way to earning it, considering the commercial and high fashion succces both have had.’ I am tempted to agree.

No model today will ever become a supermodel in the way the originals were; they were a product of their time and times have changed. The fashion industry knows better than most any other industry that consumers have an appetite for the new, whether it is the latest fashion trend, It bag or even model. This new breed of social media models could indeed be super, but it will be under a new definition, defined by this particular moment.