Warning: "continue" targeting switch is equivalent to "break". Did you mean to use "continue 2"? in /nfs/c05/h05/mnt/159427/domains/leidenmagazine.com.au/html/wp-content/plugins/essential-grid/includes/item-skin.class.php on line 1041
 VAMFF '16 - Wrap Up | Leiden

It’s that time of year again, and in 2016 the Virgin Australia Melbourne Fashion Festival has moved into a glorious new home at the Royal Exhibition Building in Carlton. The Festival Plaza, nestled between the entrance to the older building and the modern Melbourne Museum, features the obligatory late night café from Lavazza, Priceline Pharmacy Beauty School for pre-show tips, and the stylish Runway Bar to celebrate in afterwards.

Opening night saw a dazzling array presented by David Jones including Bianca Spender, Romance was Born, and the bohemian splendour of Camilla With Love. One of my favourite collections on show here came from Australian duo Bec and Bridge, whose Astral line was reminiscent of Valentino’s pre-fall collection of 2015 with sheer floaty star gazing, and a hint of Peter Dundas cuts. 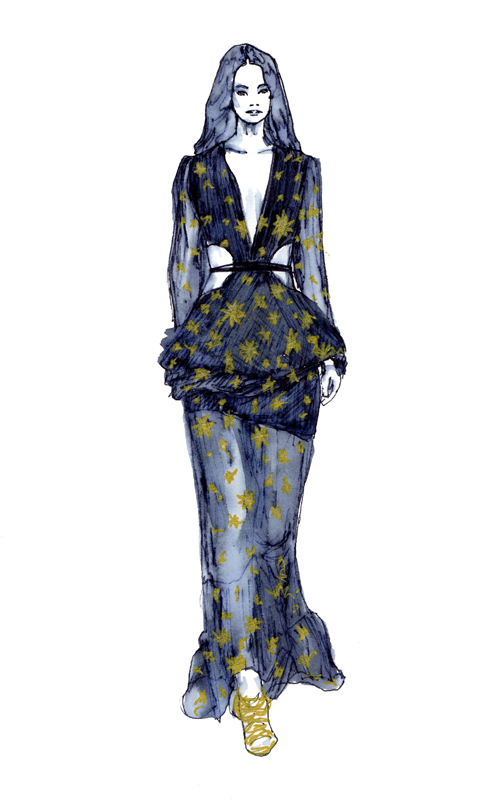 Day two held our first two Premium Runways presented by Vogue and Elle, the first of which featured a lot of black and white before the highly textured wedding drama of J’Aton. The latter was a little more colourful thanks to MacGraw who brought the orange and blue combination plus a fun horsey pattern (and glitter) to the catwalk. From Alice McCall we saw dainty cuts, frills, and embroidery on otherwise bold black and white pieces, and a whole lot of lace from pretty much everyone in Runway two. 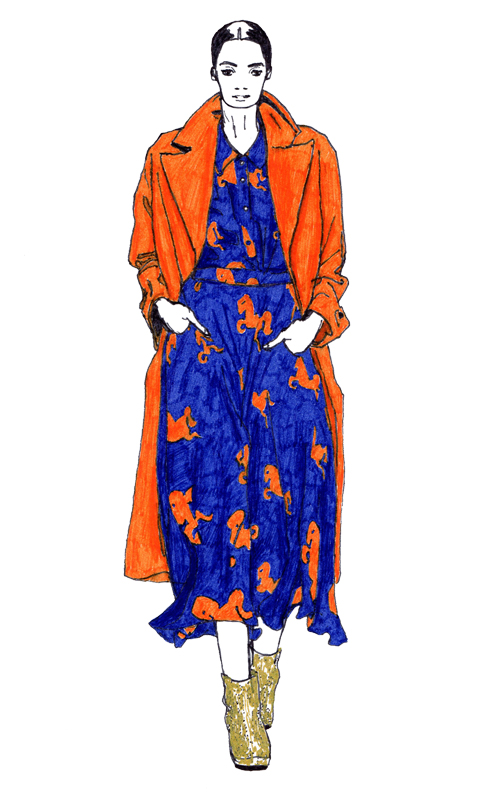 We kicked off day three with a long and varied runway from Target Australia, opening with the new range designed by Jean Paul Gaultier (which I totally lined up for the next morning). The show was full of big names who were seriously enjoying themselves on the runway, including Nicole Trunfio, Jessica Mauboy, Fiona Falkiner, Dannii Minogue, and Tina Sparkle herself (a.k.a. Sonia Kruger). The collections really had something for everyone, and the party atmosphere made for a refreshing change to see smiling faces of all shapes and ages in one of my favourite shows of the week.

Not without controversy the festival saw designer Alex Perry join the chorus of voices criticising the industry for the use of extremely thin models. The debate detracted from the designs of the second show of the evening and the commentary that followed often failed to show any care for the model herself.

The Discovery Runway hosted by i-D Magazine was another feast for the senses, moving into the foyer of the Melbourne Museum and bringing a group of emerging designers out to play. Closing the night was a performance by singer Banoffee whose collaboration with Melbourne brand Pageant of daywear would also fit well at a rave or possibly even heading to the gym.

Friday night the rain had cleared and the National Graduate Showcase displayed the incredible work coming from design schools all over the country. You could not miss the fact that colour, pattern and texture were all the rage with students last year, with this delicious range of talent lacking in none.

The absolute standouts for me were from UTS Sydney: the metallic athletic collection from Ben Lalic, weaving alternative materials into eye-catching sportswear; and the edgy textured embellishment from Hannah Kim of Haluminous. 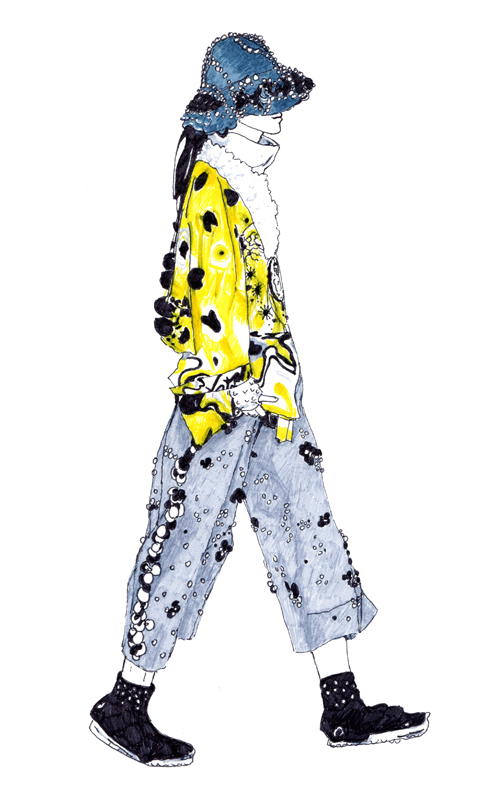 The final night on Sunday included an unusually conservative Runway 6 by Frankie Magazine, featuring baggie pastels from Búl, and sadly no flashing shoes this year from Limedrop. Obus Clothing brought the pattern and colour to a spot usually filled by Gorman (who kindly debuted their new range for free on Saturday as a solo show), following a sea of rich dark tones from Kuwaii & Ryder.

Here’s hoping we see a lot of the bright and bold themes shining through the grey of winter that seems to be a little behind schedule, before the sun comes out for Melbourne Spring Fashion Week later this year.