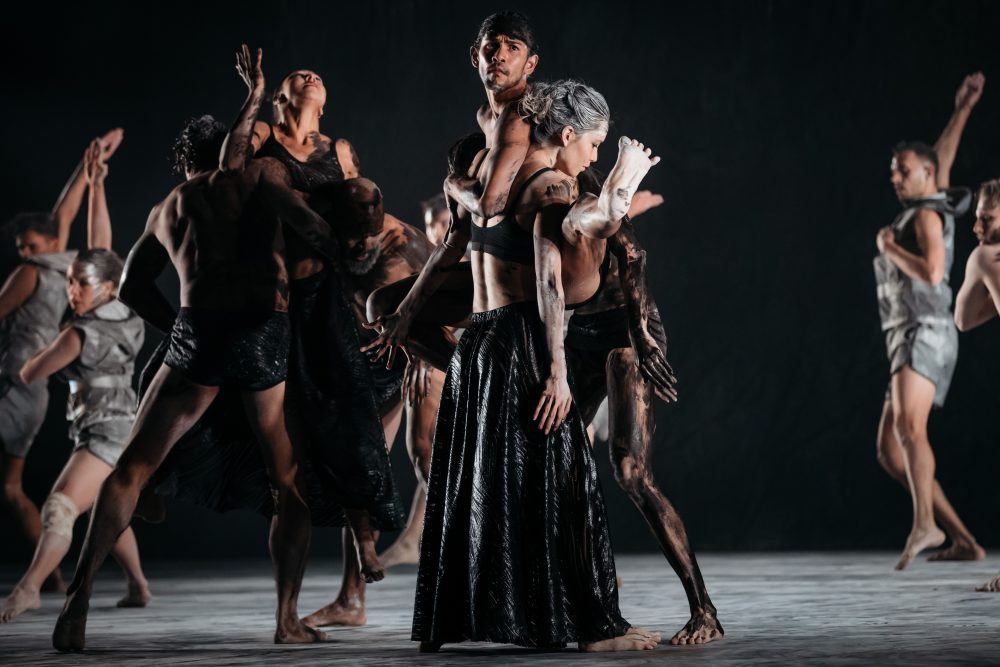 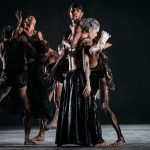 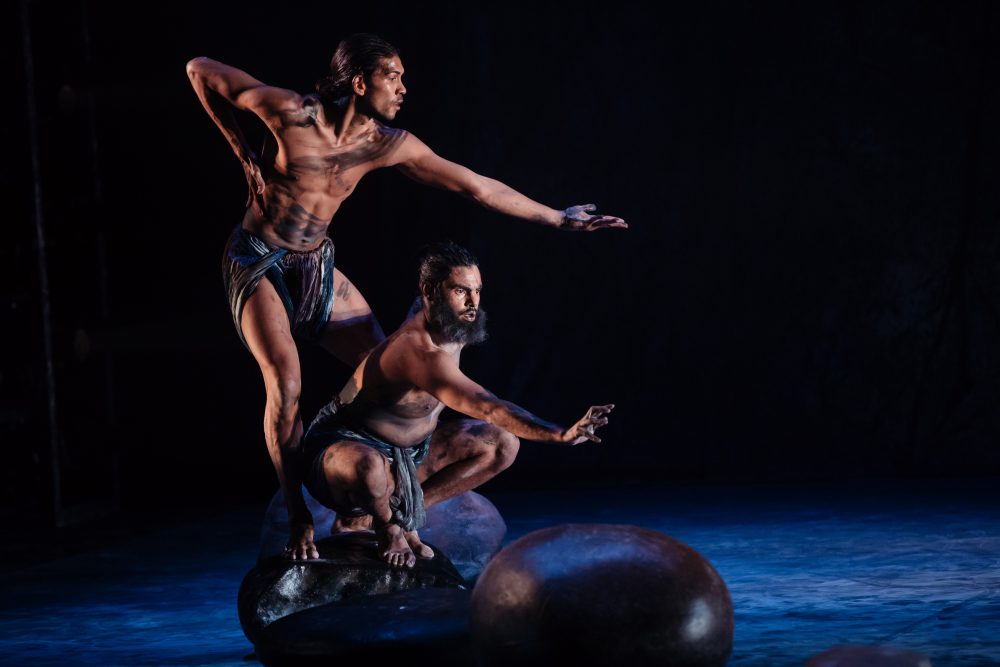 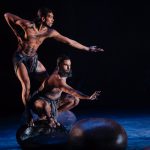 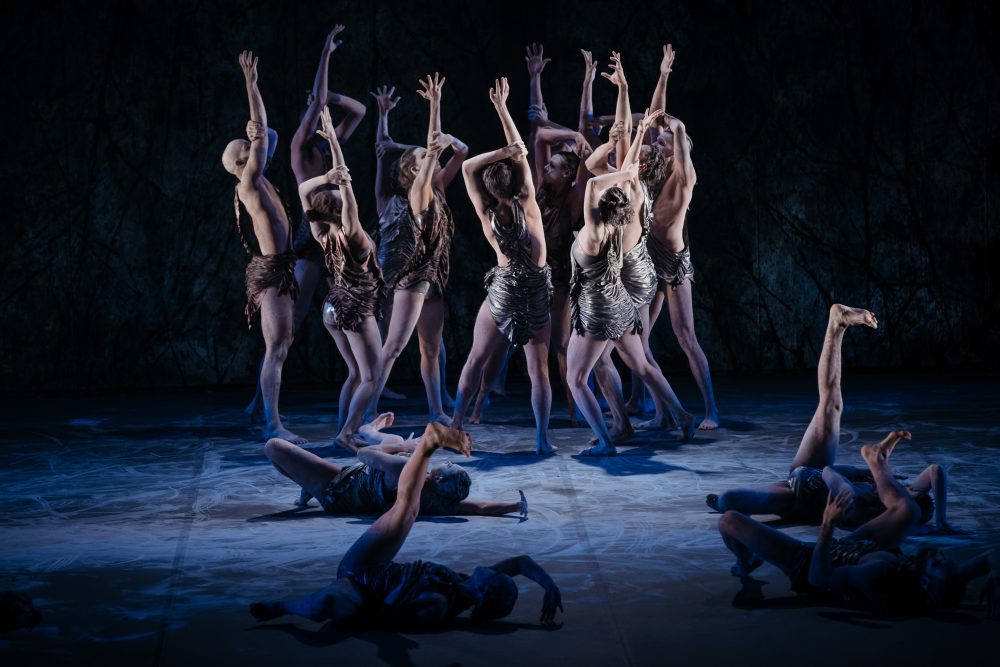 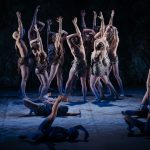 Following up a critically acclaimed show that has enjoyed a sell-out season is always going to be tricky, but for Bangarra, Australia’s indigenous performing arts company, story telling is in the blood and artistic director Stephen Page has seemingly no shortage of inspiration.

After exploring the story of Woollarawarre Bennelong, a senior man of the Eora, in Bennelong last year, Bangarra’s new work Dark Emu moves away from narrative and instead delves deep into the academic. Inspired by Bruce Pascoe’s book of the same name, Dark Emu challenges the hunter-gatherer tag that has been applied to Australia’s first peoples in addition to exploring the life force of our native flora and fauna.

We caught up with Bangarra dancer and collaborator Jasmin Sheppard to discuss the challenges of adapting a book such as Pascoe’s into dance, the importance of story telling and the need to re-evaluate our history.

Leiden: Bruce Pascoe’s Dark Emu discusses the way Aboriginal people interacted with the land pre-colonisation, shedding light on methods of food production and land management. What are the challenges of exploring topics such as these through dance?

Jasmin: The challenge of using the medium of dance to reinterpret an academic book such as Dark Emu required us as a company to come back to the true essence of what Uncle Bruce was aiming to shed light on, which is who we are: a people with a sophisticated and rich history, not the hunter gatherers as so thought. To communicate this through dance, and not have the luxury of words was a challenge that pushed us to look for the heart of the message. Translating the rich text of ideas contained in a full-length book into a visual representation of an hour was complex.

L: Can you tell us a little bit about the creative process in bringing this particular show together?

J: We spent a lot of time delving into the science of concepts from germination to pollination, kangaroo grass and its role in communities, and the different types of burning which encourage seed germination. These elements inspired our movement, and we also took the time to reflect on the human connection to these processes: the soul of the land and the connection of land and people.

L: Bruce Pascoe’s book also calls into question modern retellings of Aboriginal history. Is this something that is also explored in Bangarra’s Dark Emu?
J: Our culture is a constantly evolving thread of stories, communicated through different mediums. I feel that Bangarra’s adaptation of Dark Emu and Bruce’s book are a good reflection of that.

L: How important is it for us to continue to revisit our stories and history?

J: The majority of Uncle Bruce’s Dark Emu readers are non-Indigenous, and I think his retelling of these parts of our history is important in crushing myths that have been spread about the nature of us as a people. It’s vital to change the relationships between non-Indigenous people and Indigenous people, and this can only be done through knowledge of the truth.

L: You’ve been with Bangarra since 2007, what does being a part of the company mean to you?

J: Having the opportunity to share my culture through an art form I love is something I have always held close to my heart, and with each show I’ve had the privilege to learn about many different communities who have so graciously shared their stories with the company. It’s such an honour.