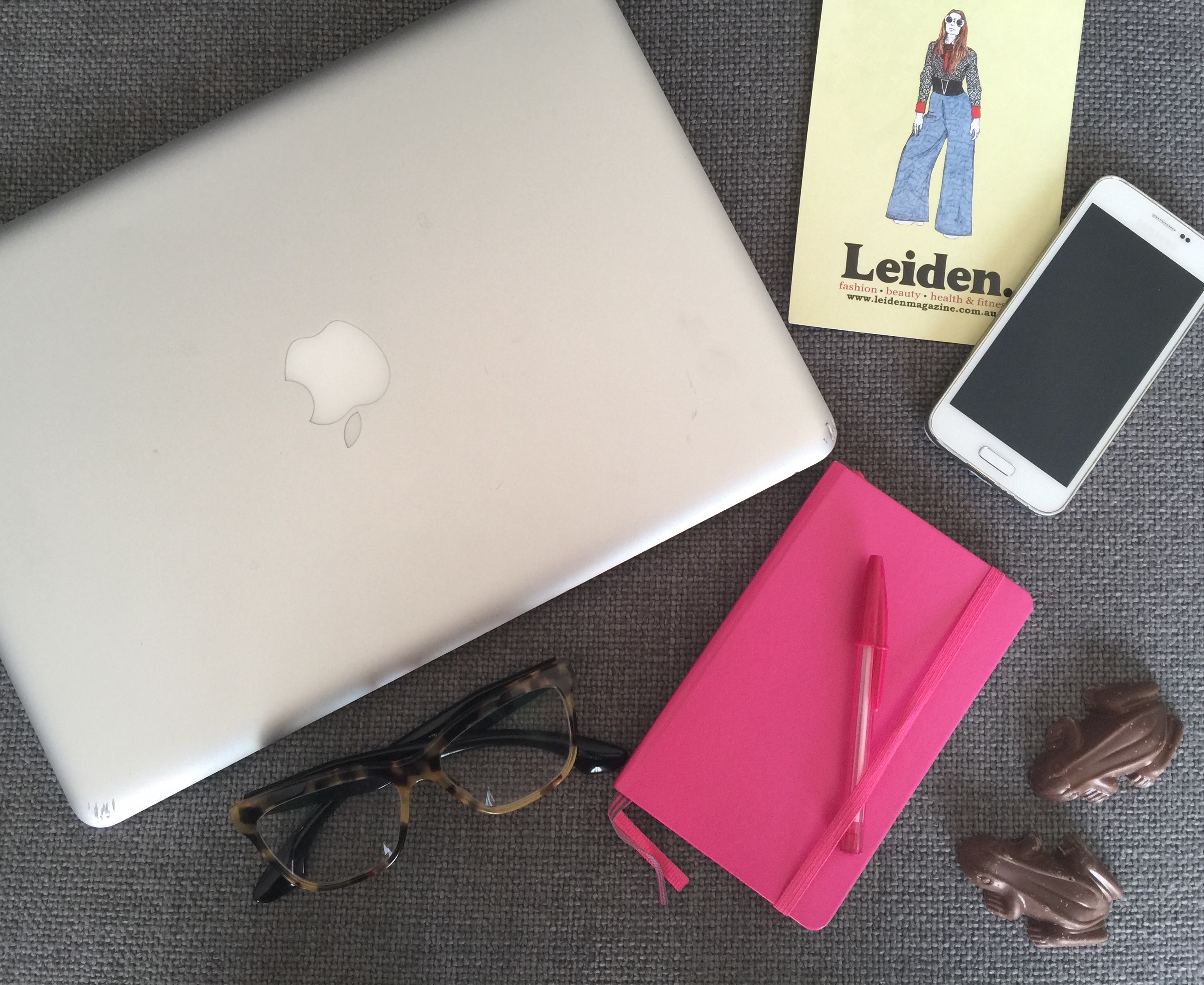 We all know that technology is taking over the world. With many jobs likely to be lost as industries embrace tech and move towards automated processes, it’s more important than ever that we learn as much as we can about information and communication technologies to succeed in the future no matter what field we work in. This is especially important for women, as we are currently under-represented in those studying and working in the STEM disciplines (Science Technology Engineering Mathematics).

Many initiatives are springing up to encourage women and girls to learn how to code including within the fashion industry. Supermodel Karlie Kloss has created a scholarship to get girls coding and Vogue magazine has recently initiated a Vogue Codes segment. Leiden contributor Claire Gatenby has written for us about her own experience re-training in computer programming.

If you are in Canberra and interested in learning more about tech as well as hearing from some incredible women already kicking butt in the industry, Canberra Wise Women (CWW) has got the event for you. Co–presented by the Australian Computer Society, CWW has put together a killer panel of women working in information and communication technologies (ICT) who will share their thoughts coupled with a private screening of the film Hidden Figures.

The ICT panel will feature four of Canberra’s leading women in tech and science.

Team Leiden will be in attendance and we hope to see you there too!

Fashionation – A Fashion Event in Cooma