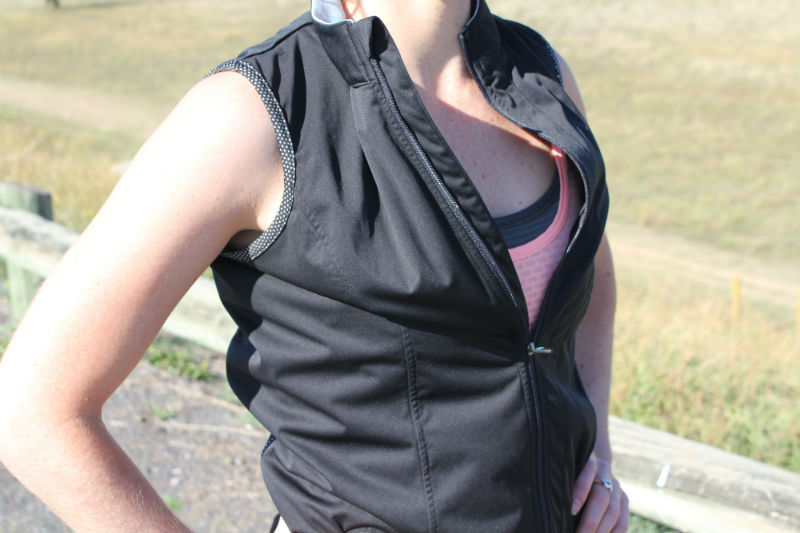 Late last year I had an epiphany. It was the kind of realisation that is so strikingly obvious that you can’t comprehend how it didn’t occur to you earlier.

I was stuck in an endless cycle. I would exercise intensely and follow a strict eating plan for months in the lead up to an event and then once the event had passed, turn into a take-out-ordering-couch-potato as a way of decompressing

It occurred to me that not only was this exhausting cycle a total waste of my time and energy, it felt like it was getting harder each time to steady myself for another gruelling uphill battle to undo all the damage I had done in my last bout of couch potato-ism.

Here I was, faced with a bridesmaid dress and a summer holiday on the horizon and feeling the familiar sense of dread that once again I only had a finite number of weeks to get myself into gear and get my body into some form of ‘shape’. Except this time there was a difference, I could feel a quiet resolve that this would be the last time I would do this to myself.

I picked a workout program (a notoriously difficult workout guide that dominates Instagram with its awe-inspiring transformation pictures) and promised myself that I would commit completely. No skipping a workout here or there, or bowing out on the last ten burpees.

Like a complete devotee I put my full faith in the program. Judging by how many women raved about their results and posted the photos to prove it, I knew that I just had to show up and stick it out. 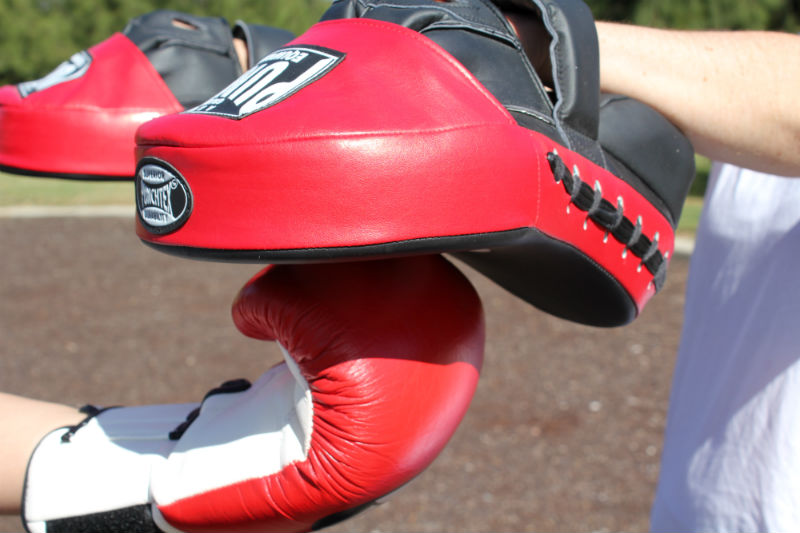 It was this faith that kept me motivated week in and week out. That’s not to say it was easy, almost certainly it was the opposite. Some nights, when it was cold and pouring rain in the dead of winter, I would argue with myself back and forth. I would resist right up until the very last second and then I’d pull myself up and head out the door. Often yelling “I hate this” back to my boyfriend as I departed under sufferance.

Don’t get me started on the workouts themselves. I spent most of the time thinking I was dying and struggling to breathe, as my heart felt like it would pound right out of my chest.

With every workout completed and another week checked off, it dawned on me that it wasn’t just the fit of my jeans that had improved. Without even noticing it, the simple act of choosing to make exercise a non-negotiable part of my day had created shifts in the rest of my life.

It felt like my brain had switched on for the first time. The fogginess had left the building. I was able to concentrate from the moment I arrived at work, not several cups of coffee later. I was sleeping better, my moods improved and my productivity shot through the roof. I felt like I suddenly had this stamina for life that was missing before.

What was this black magic? Did everyone else know about this? The realisation of what I had been missing out on hit me like a tonne of bricks. 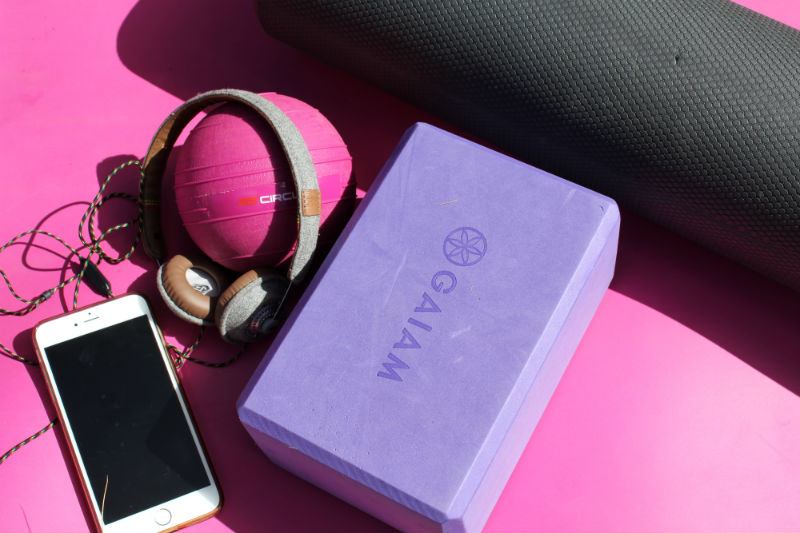 Perhaps the most startling side effect of all was a new found, deep sense of self-belief. There’s something incredibly powerful about promising yourself you’re going to do something and seeing it through to completion, especially when it took significant effort and sweat (and maybe some tears) to achieve it. Knowing I had completed twelve months of working out consistently, everything else suddenly seemed easy in comparison.

It contributed to a powerful life take-away. I realised how easy it is to reason away working out and looking after yourself when it is all about fitting into your skinny jeans. Because honestly, when it’s cold outside the fit of my jeans isn’t a big enough incentive to get me to leave my warm cocoon. But when you feel the impact it can have on all areas of your life, that’s hard to reason away for a night on the couch.

Does a Do It Yourself Approach to Fitness Really Work?

Packing Up Your Life

Originally a country kid, Alex completed a Bachelor of Communications (Journalism) and relocated to Sydney to work in women’s magazines before moving into corporate communications. Along the way, she discovered a big passion for health as a way to counteract the many hours spent sedentary at her desk job. Eternally curious, Alex became a Health Coach and is currently completing a Bachelor of Food and Nutrition at La Trobe University. For Alex, life is all about balance. Coffee and chicken wings from her Coogee Local are her life blood.